Lee Ki Woo Is Both Good And Evil In “Four Sons”

Lee Ki Woo will appear as Kang Il Kwon, the heir to the conglomerate Moon Myung Group. As the eldest son of Moon Myung Group, he’s ambitious and willing to go to any length in order to become acknowledged by his father, including entering into a marriage of convenience.

Kang Il Kwon is jealous of his younger brother and second heir to the company Kang Il Hoon (played by Park Hae Jin) who receives unconditional support from their dad. Despite this, he also can’t help but have affection for Kang Il Hoon.

In the stills, Lee Ki Woo portrays the complicated psyche of Kang Il Kwon with his emotional acting.

In one of the photos, he’s on his knees with a disappointed, dazed look on his face. He seems to have complicated feelings towards his younger brother and looks confused by them. In another still, he sits at a table while staring at something, and looks like a kind young man. 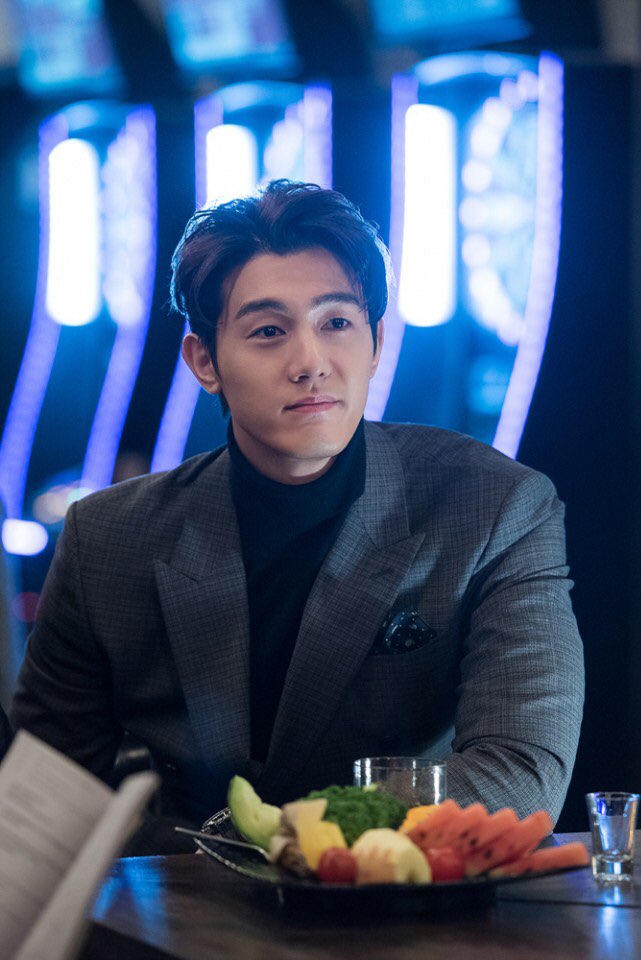 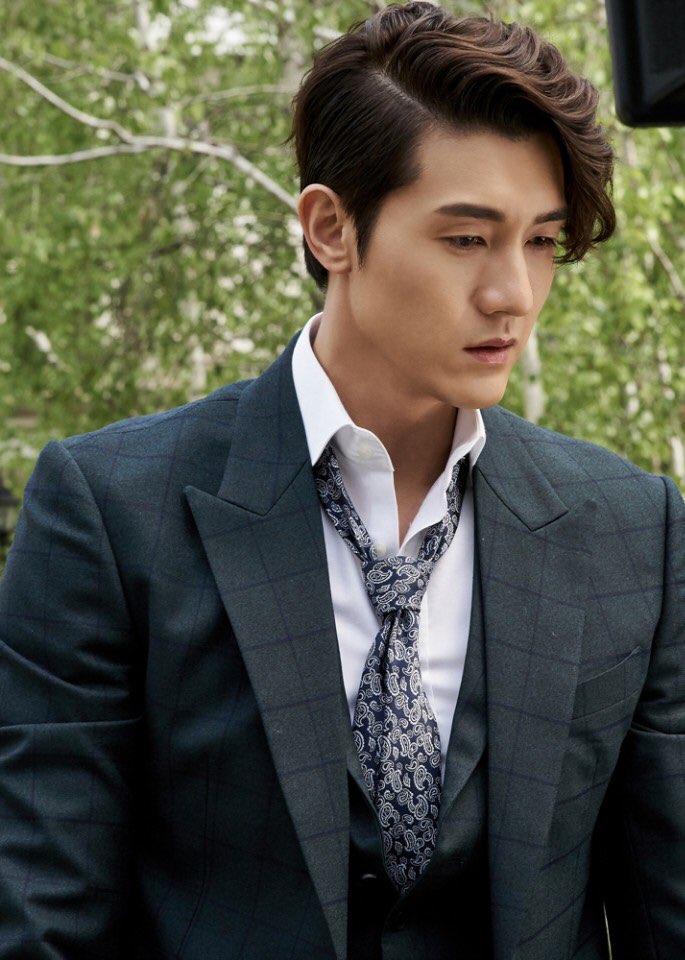 Many viewers are looking forward to Lee Ki Woo’s transformation as a character who goes back and forth between evil and good. He last appeared in JTBC’s “Just Between Lovers” and “Woman of Dignity” where he portrayed characters who silently loved a woman.

“Four Sons” will air sometime during the second half of this year.