Lee Kwang Soo recently sat down with Ilgan Sports to talk about SBS‘s Running Man and how much the worldwide famous variety show means to him. 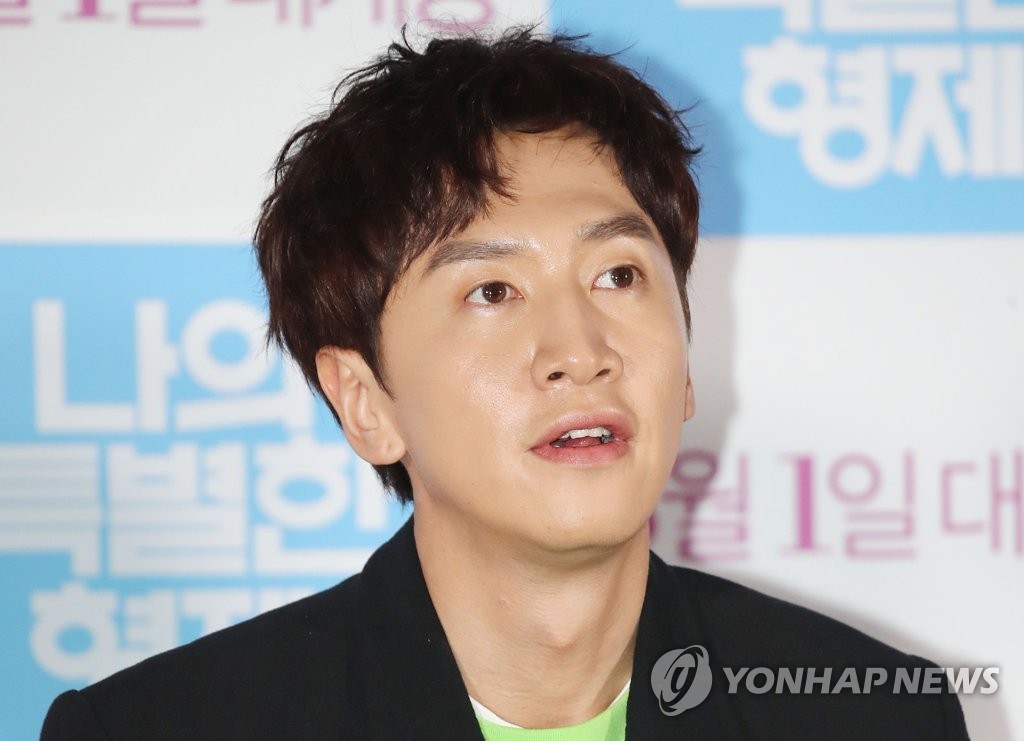 Lee Kwang Soo has been a fixed member of Running Man for 10 years running ever since the first episode which aired on July 11, 2010. 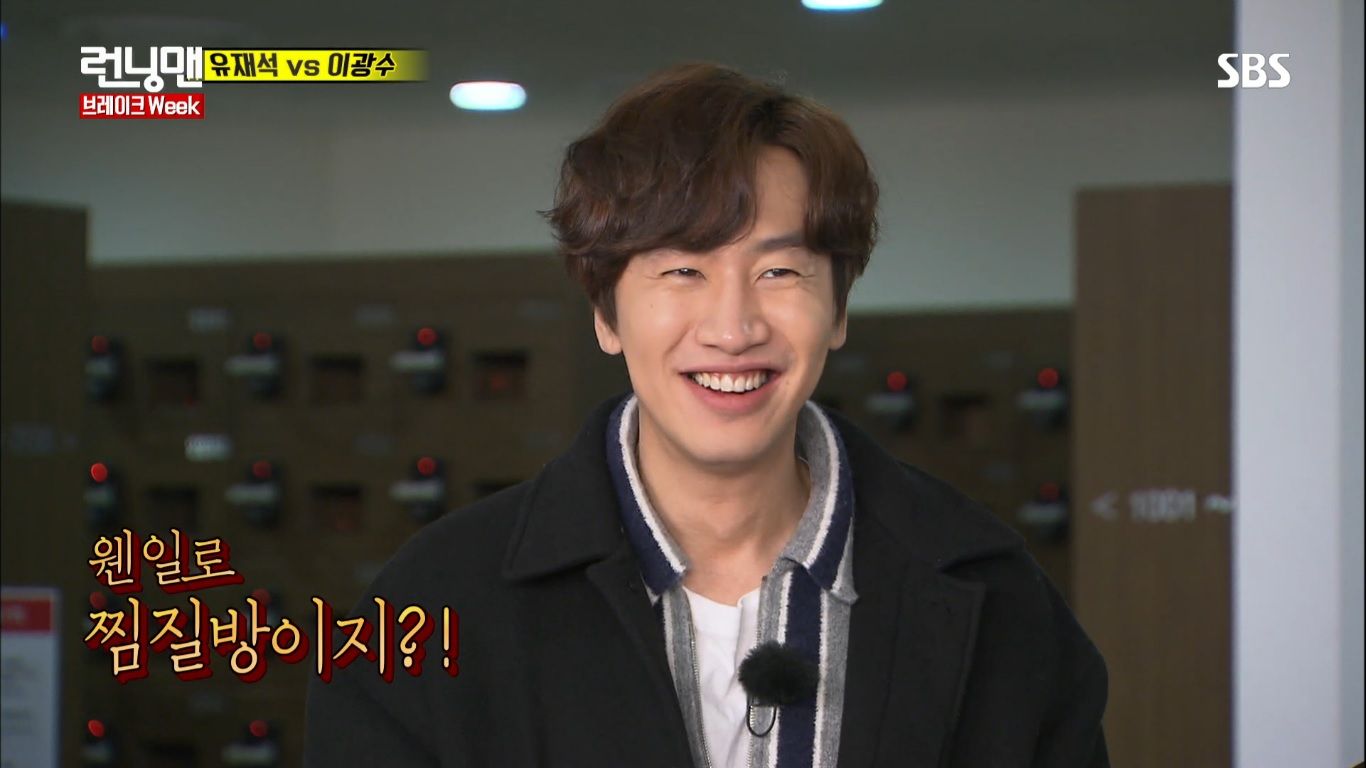 And through the show, he received overwhelming love from fans all over Asia, and he even gained the nickname “Prince of Asia” as a result. 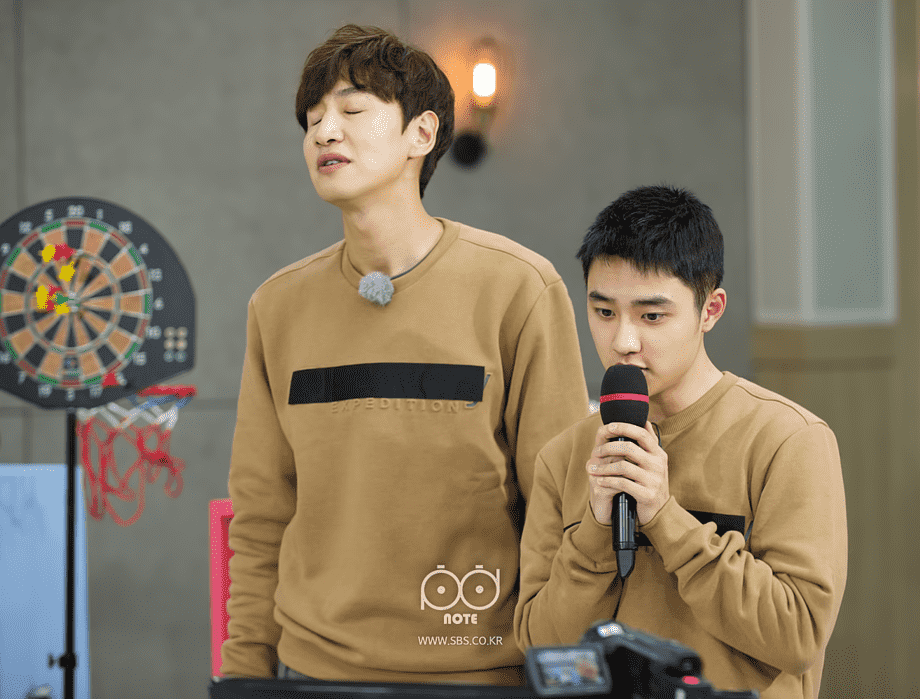 During the interview, Lee Kwang Soo was asked a question that everyone has been wondering.

How long do you plan on appearing on Running Man? 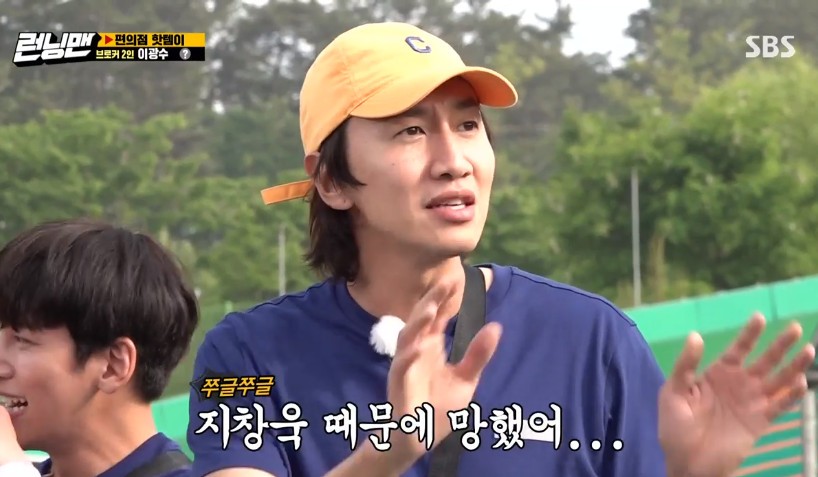 Unless the program comes to an end, I want to stay on the show indefinitely. 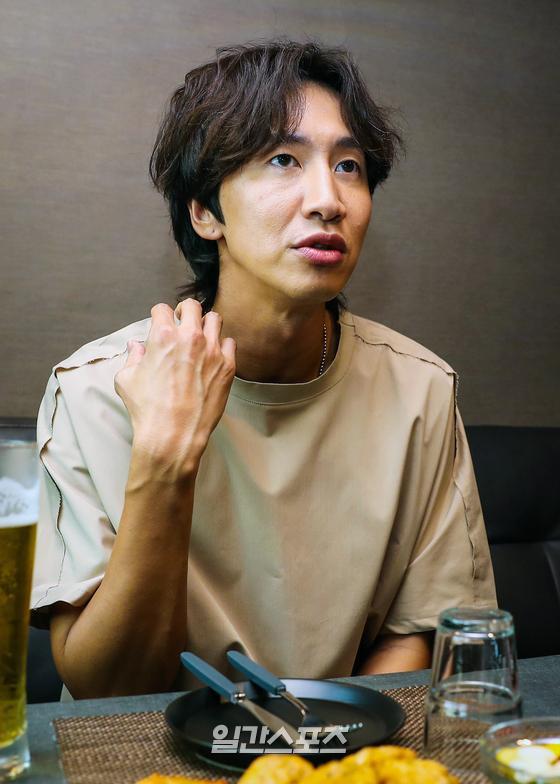 Furthermore, Lee Kwang Soo also expressed that he has no interest in being a fixed cast member on any variety show except for Running Man. 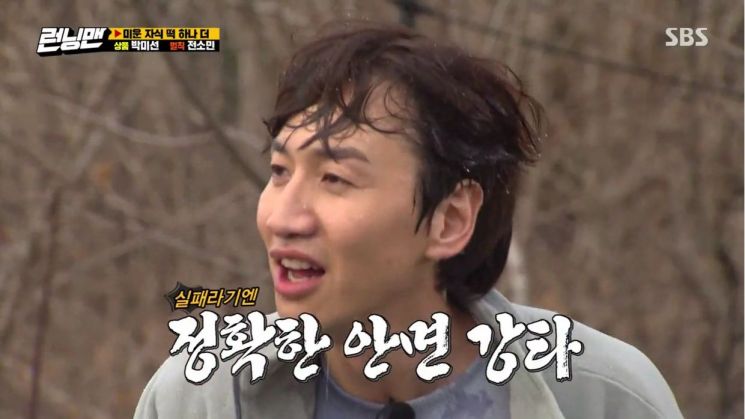 As for his 2018 variety appearance on Netflix‘s Busted!, Lee Kwang Soo shared that he was only on it because of Running Man.

I ended up being on that show because of a connection from Running Man. 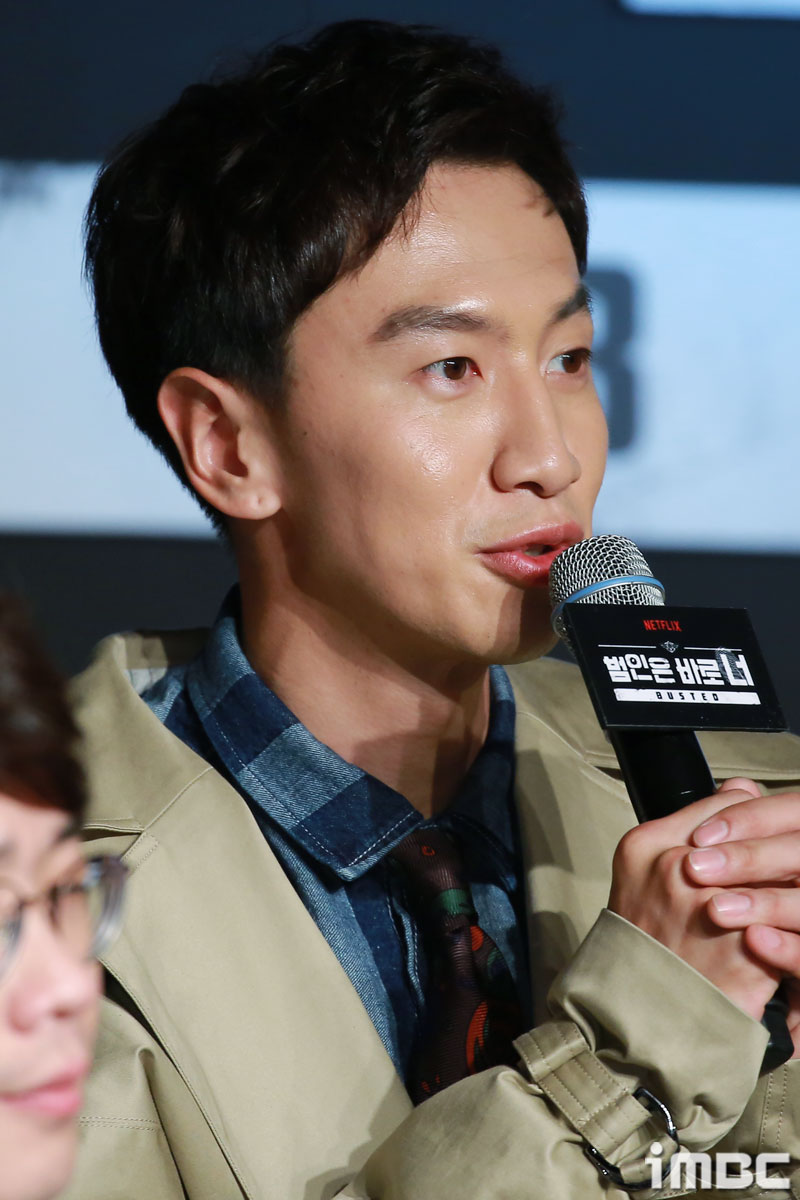 For those who are worried Lee Kwang Soo may leave Running Man one day, he’s been here for 10 years already, and he doesn’t plan on leaving any time soon. 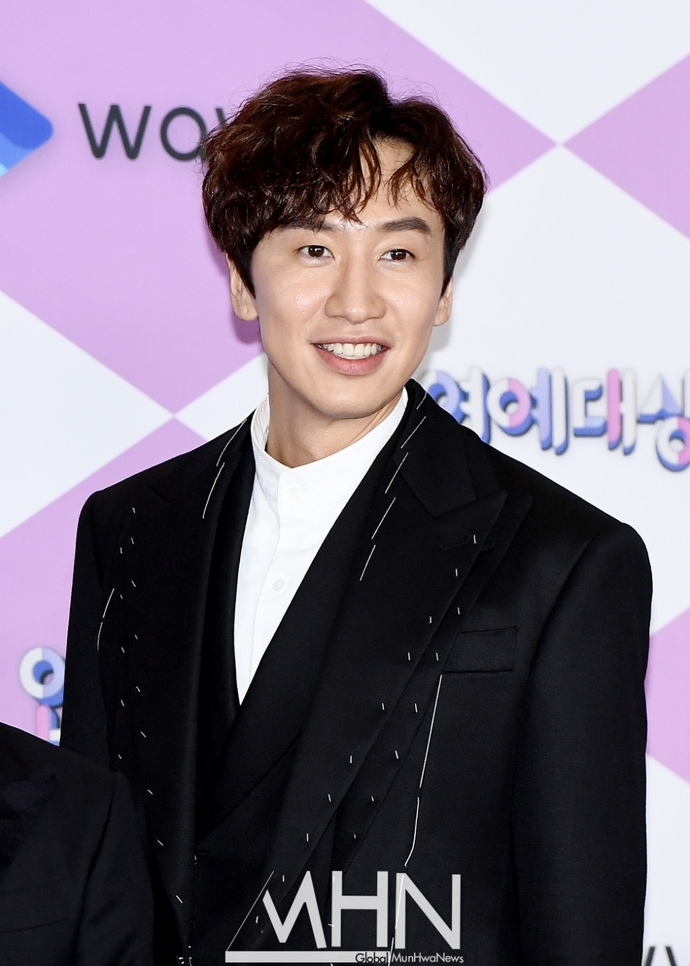 Some of the fans’ reactions include “I hope he never leaves Running Man“, “I can’t even imagine Running Man without Kwang Soo“, and “Thank goodness he’s not leaving“.