The event was attended by around 100 lucky fans who got to receive his autograph, and the venue was filled by the Malaysian press and thousands of fans who came to see the actor. 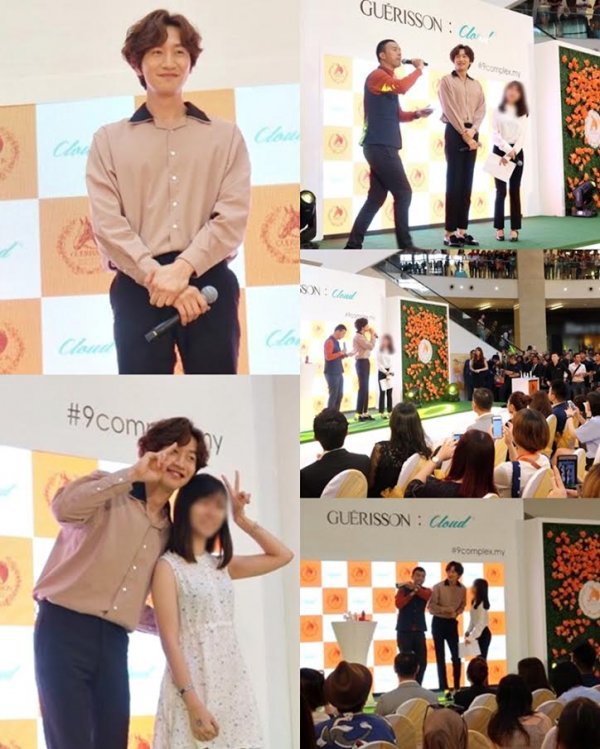 Lee Kwang Soo was all smiles as he took pictures with his fans and showed fan service. According to reports, he skillfully answered questions asked by the press in his witty way and maintained a convivial atmosphere the whole time.