Lee Kwangsoo Was Once Given The Middle Finger By Another Celebrity

Many people would know Lee Kwangsoo as one of the cast members of Running Man and his funny on-screen personality. 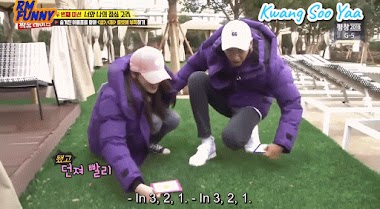 There was a moment though when a celebrity “accidentally” gave him the middle finger. Park Narae shares how Yoo Jaesuk invited her to a wrap-up party for Running Man. She decided to be extra careful around him due to his kind gesture, even telling Lee Kwangsoo she wouldn’t be drinking any alcohol. 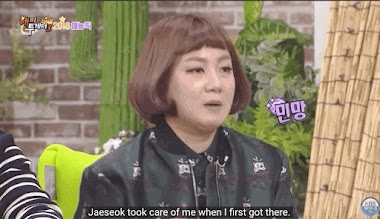 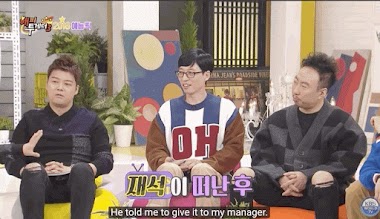 All the drinks eventually got her and she said she got wasted. 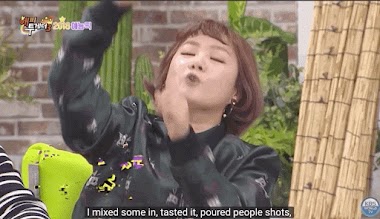 She says that she didn’t remember much and that Lee Kwangsoo called to tell her what she did to him. 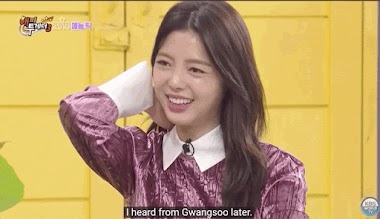 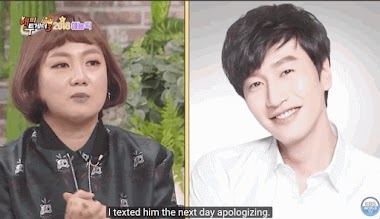