Back in January, comedian Jang Do Yeon featured as a guest on Lee Kyung Kyu’s KakaoTV show, Jjin Kyung Kyu. While he provided some heartfelt guidance to his hoobae comedian, his advice is belatedly making headlines due to its eerie connection to Park Na Rae‘s controversy.

Previously, Park Na Rae became the center of heavy backlash when she made crude sexual jokes and gestures while on a broadcast. The scrutiny eventually led to the show’s cancellation and a time of self-reflection by the comedian.

The January episode of Jjin Kyung Kyu begins when Lee Kyung Kyu asks Jang Do Yeon a question about her place in comedy and her comedic character.

To this question, Jang Do Yeon had a moment of pondering before sharing that this is actually one of her concerns.

The comedian further shares why the topic of comedic characters worries her so.

She then brings up numerous different comedians, including Park Na Rae and their R-rated jokes as an example. 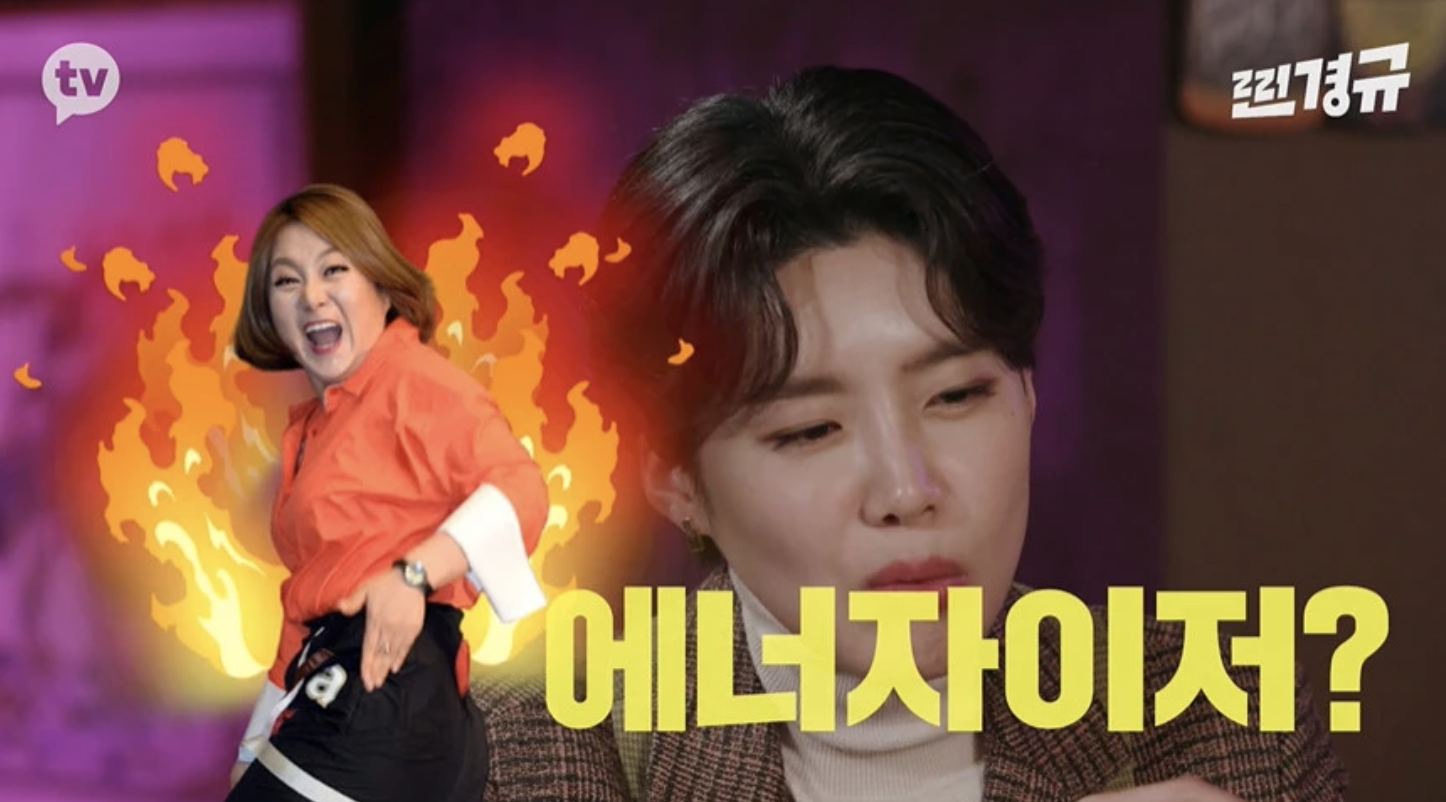 Even if I wanted to do R-rated jokes, there’s no refreshing way for me to do it. [Ahn] Young Mi sunbae does it while keeping her boundaries and I’m not there. [Park] Na Rae sunbae has a lot of energy and I don’t have that. [Kim] Sook sunbae is cool and she has a charisma, which I don’t have.

To her concerns, Lee Kyung Kyu decided to step in and help her figure out her character.

The veteran comedian then shared some heartfelt advice with his hoobae.

It was here that Lee Kyung Kyu gave her some firm advice in regards to R-rated jokes.

He further elaborated why he was sharing that piece of advice with her by comparing her to world renown talk show host, Oprah Winfrey. 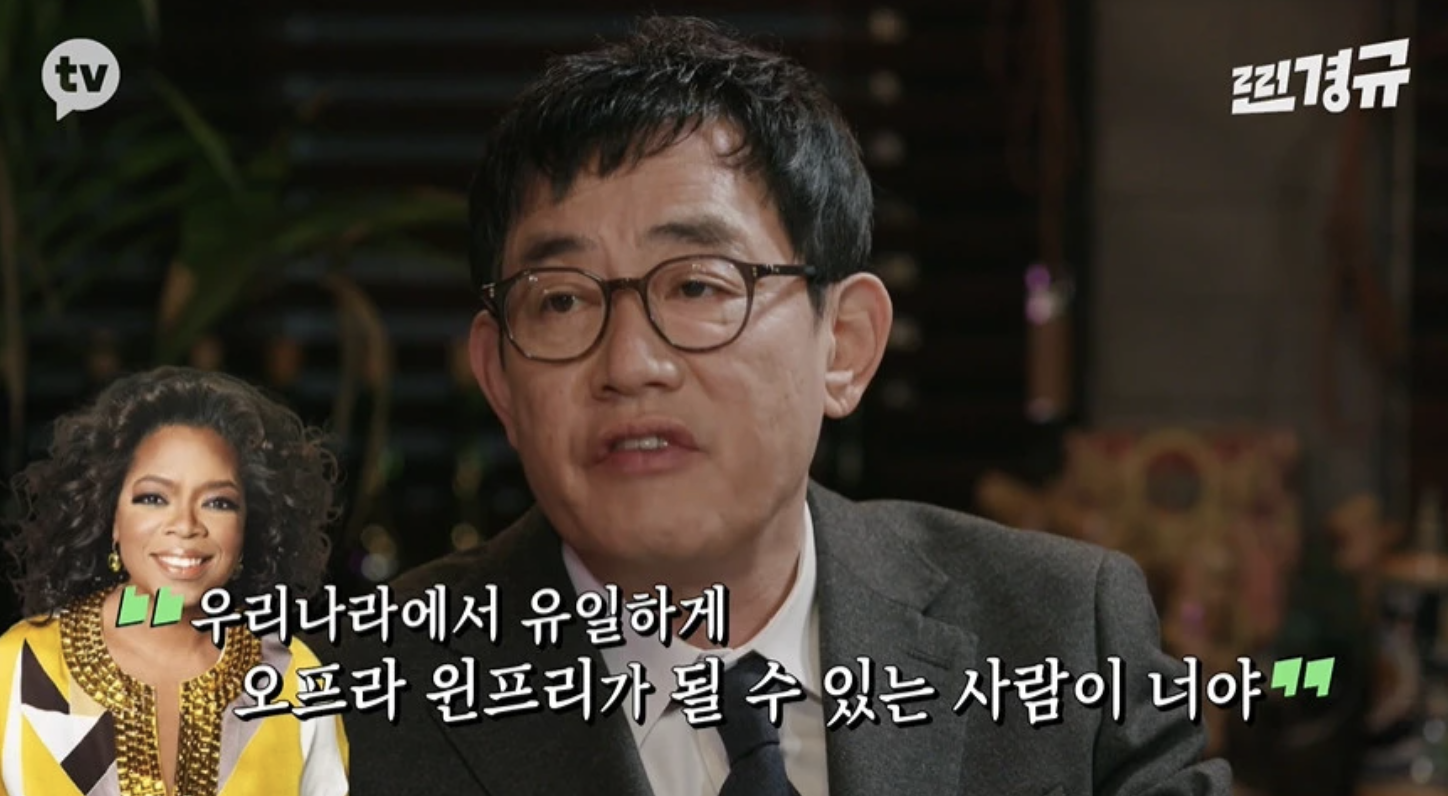 I honestly believe that you’re one of the few people in our country that can become like Oprah Winfrey.

Lee Kyung Kyu concluded his advice by sharing with Jang Do Yeon why he believes she’ll be like Oprah and what she can do to achieve it. 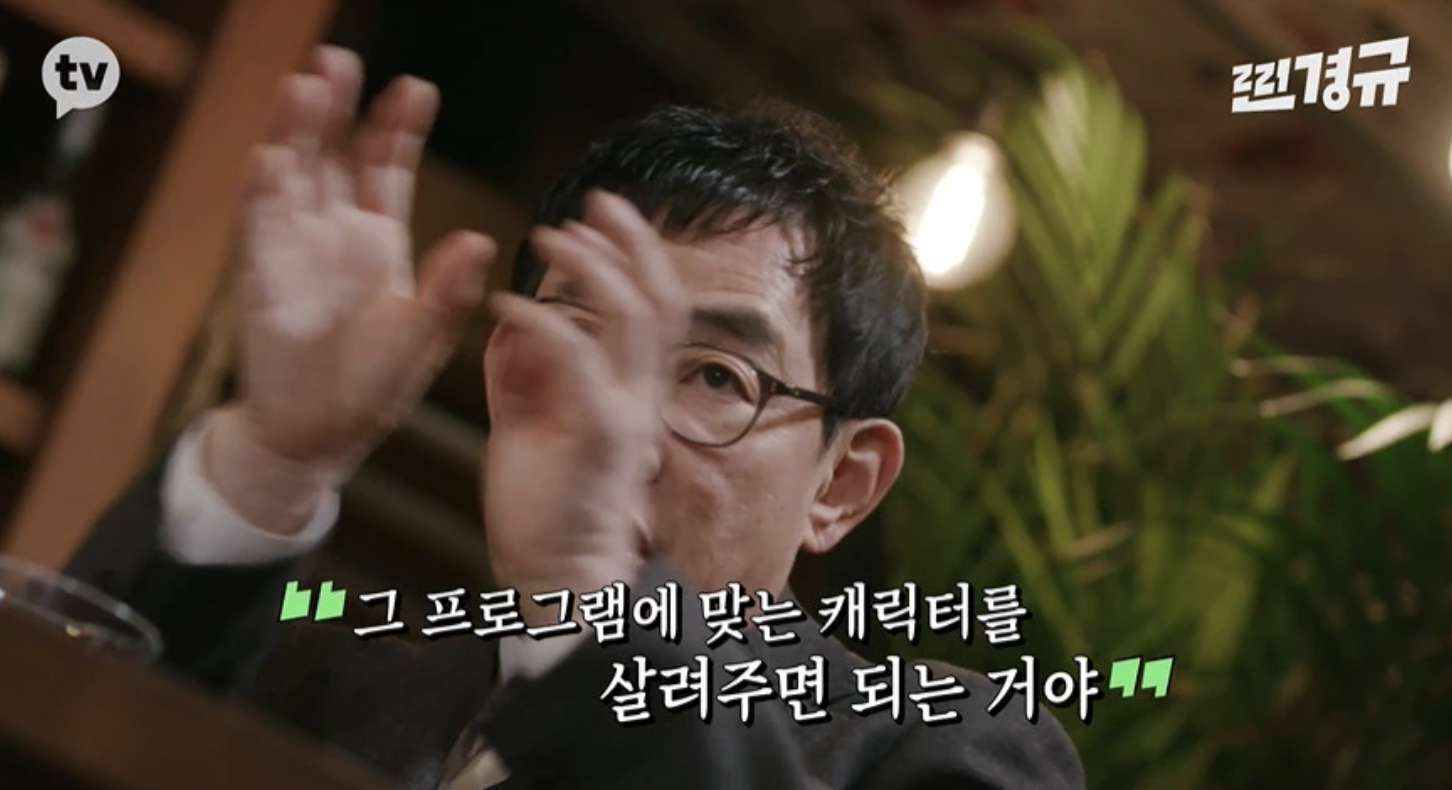 There’s no one else who is as good at conversation as you. You don’t need to worry about having a character. Within the shows that you do, you just need to make your character as lively as you can.

As the backlash against Park Na Rae continues in the midst of her inappropriate sex jokes, Lee Kyung Kyu’s advice to Jang Do Yeon has been belatedly garnering attention due its timing and eerie connection.