The upcoming film “Bounty Hunters,” co-produced by Korea and China, has released official still cuts of the movie for the first time on April 20.

Fans’ anticipation rises with the release of these photos, especially since Lee Min Ho’s looks are making their hearts flutter. 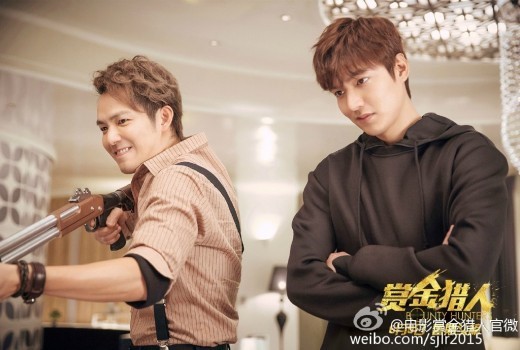 The photos also include Chinese top stars like Wallace Chung, Tiffany Tang, and more who complete the star-studded line-up.

Since this is Lee Min Ho’s first movie filmed in China, he has been promoting the film in China from April 13 to April 17. Many fans came to visit him during the promotional events which foreshadows a successful result for this film. 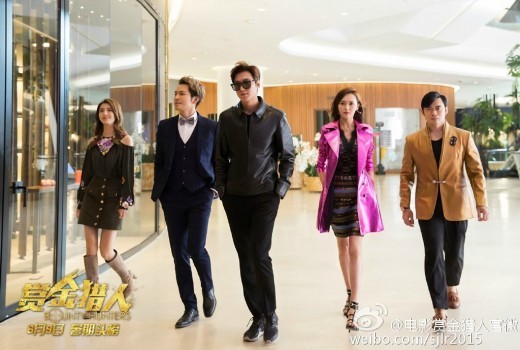 “Bounty Hunters” is about a group of people who travel all over Asia in the hunt for money. It will premiere on June 9 in China.

Are you looking forward to seeing this film?