After Jin Tae Oh secretly offers his proposition, Goo Hae Ra rejects his idea and quickly leaves the scene to escape from the temptation. 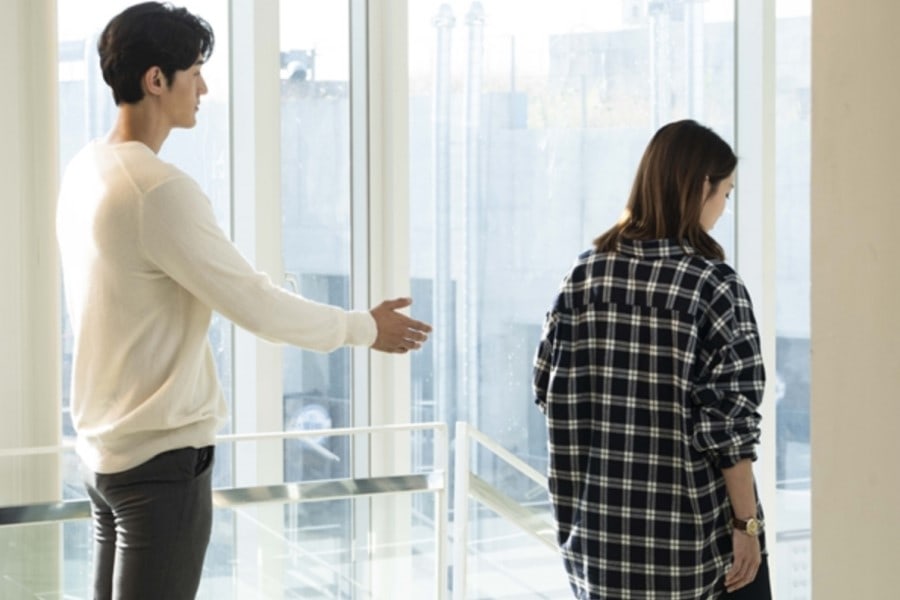 However, Jin Tae Oh merely smiles, as if he’s aware that Goo Hae Ra will eventually accept his proposal. On the other hand, Goo Hae Ra looks tortured by the thought of falling into Jin Tae Oh’s temptation. 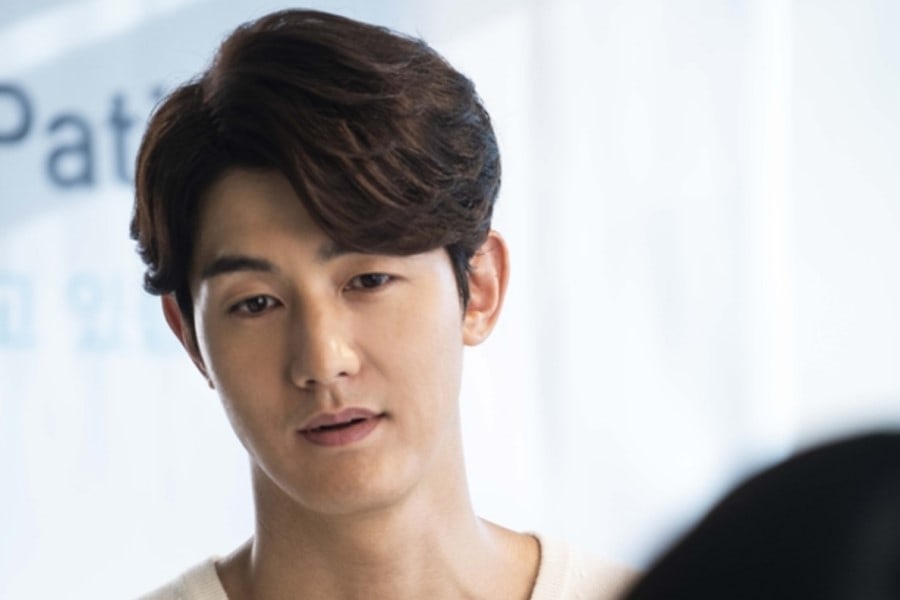 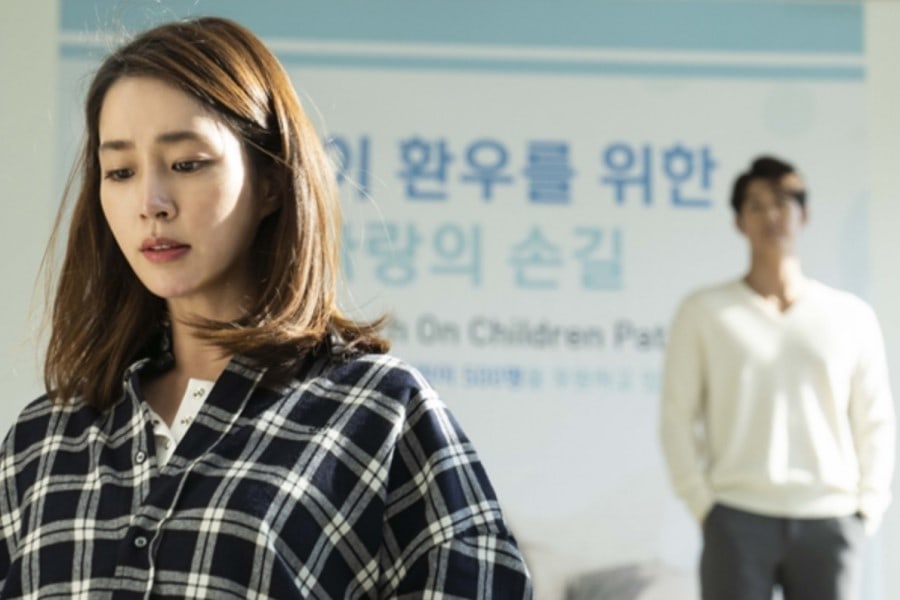 The production staff revealed, “Jin Tae Oh is filled with feelings of revenge towards Cha Soo Hyun (So Yi Hyun), the girl who abandoned him, and Goo Hae Ra wants to break out of her depressing environment. Please look forward to how convincing Lee Ki Woo will be as Jin Tae Oh and how Lee Min Jung will express her character’s emotions.”

The first episode of “Fates and Furies” will be broadcast on December 1 at 9:05 p.m. KST. The show will be coming to Viki — in the meantime, watch the teaser below!