With only two episodes left until the end of the drama, the show has released these behind-the-scene stills of the Han Se Gye-Seo Do Jae couple showing off their explosive chemistry. 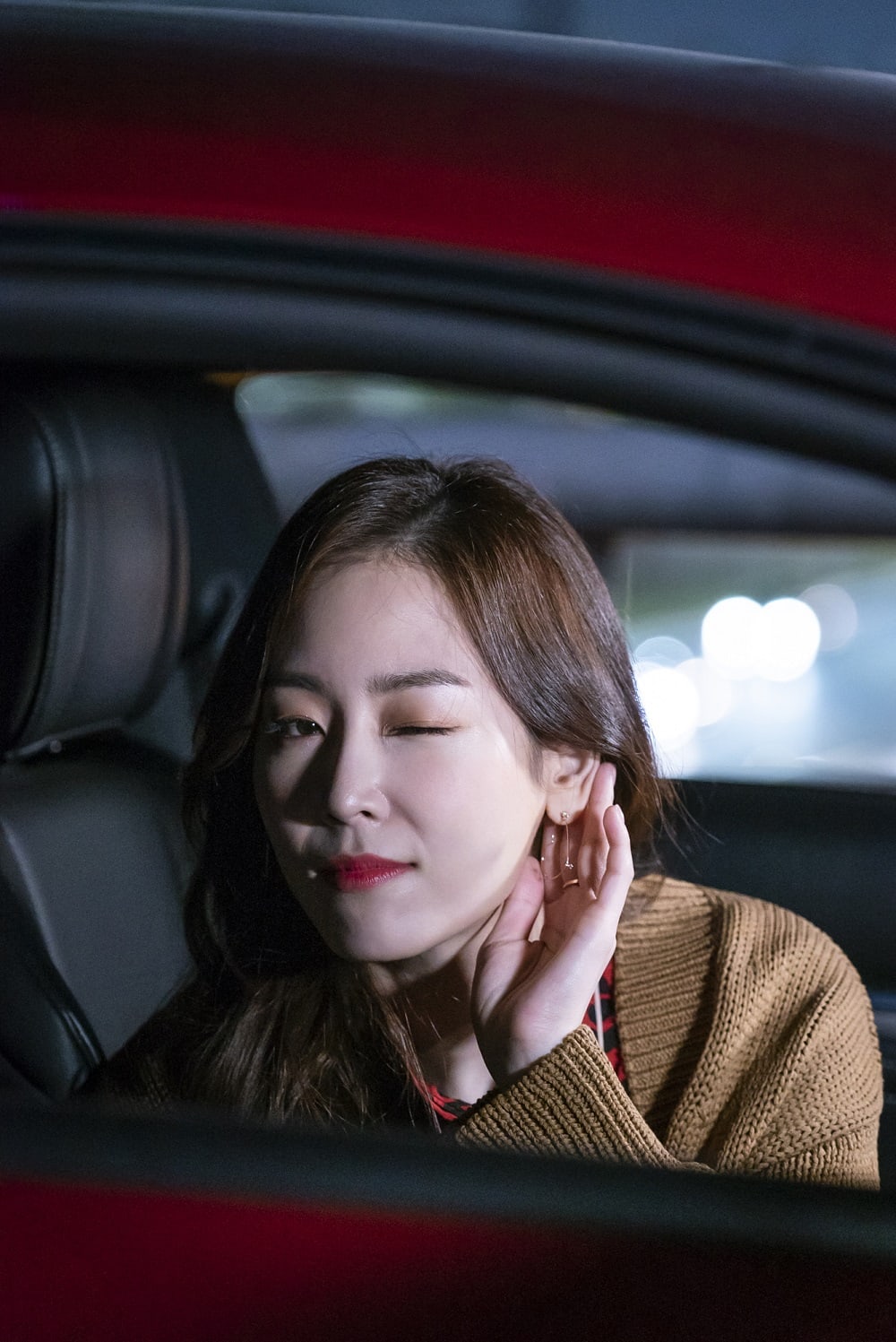 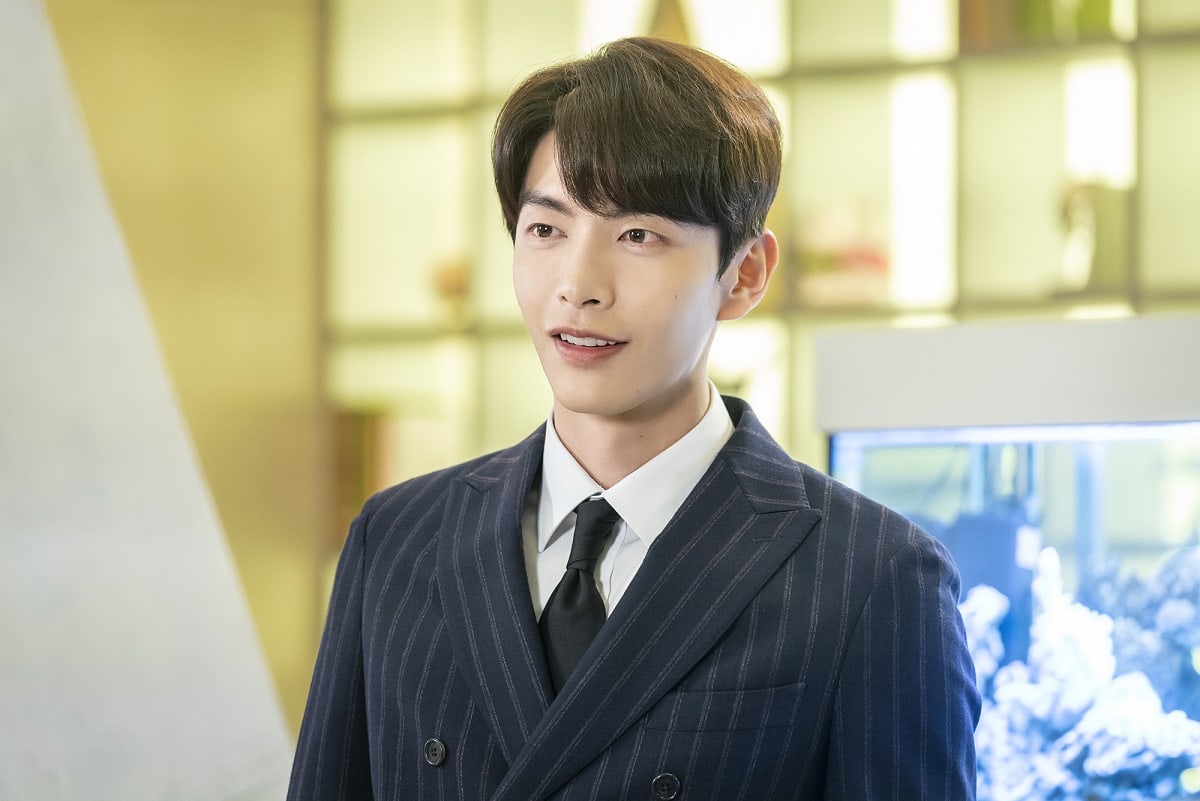 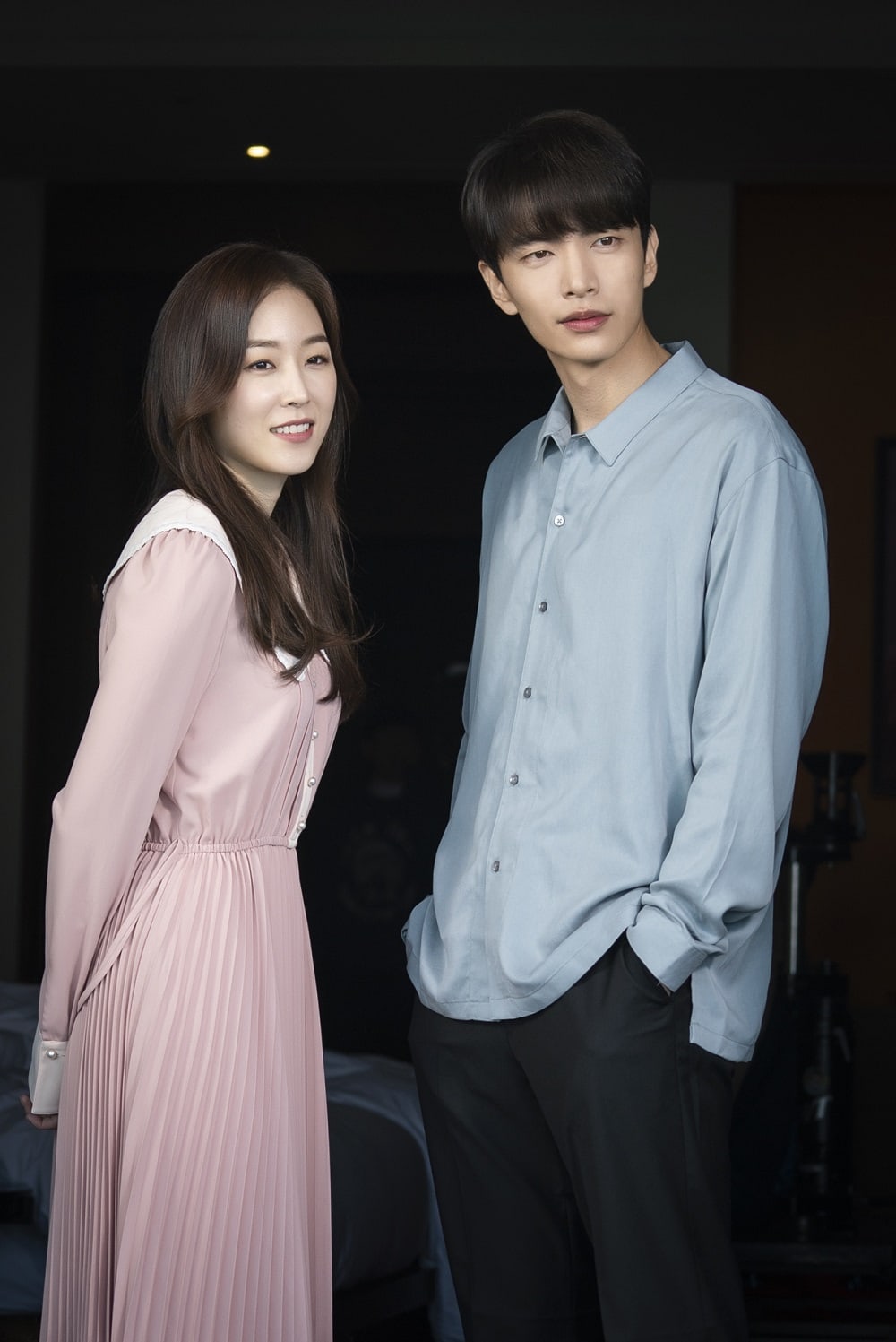 In one photo, the two actors monitor their scenes to make sure that even the smallest emotional changes are captured by the camera. In another photo, they look sweet as they walk in a field of wild-grass, looking as if they’re shooting for a movie with how scenic the set looks. 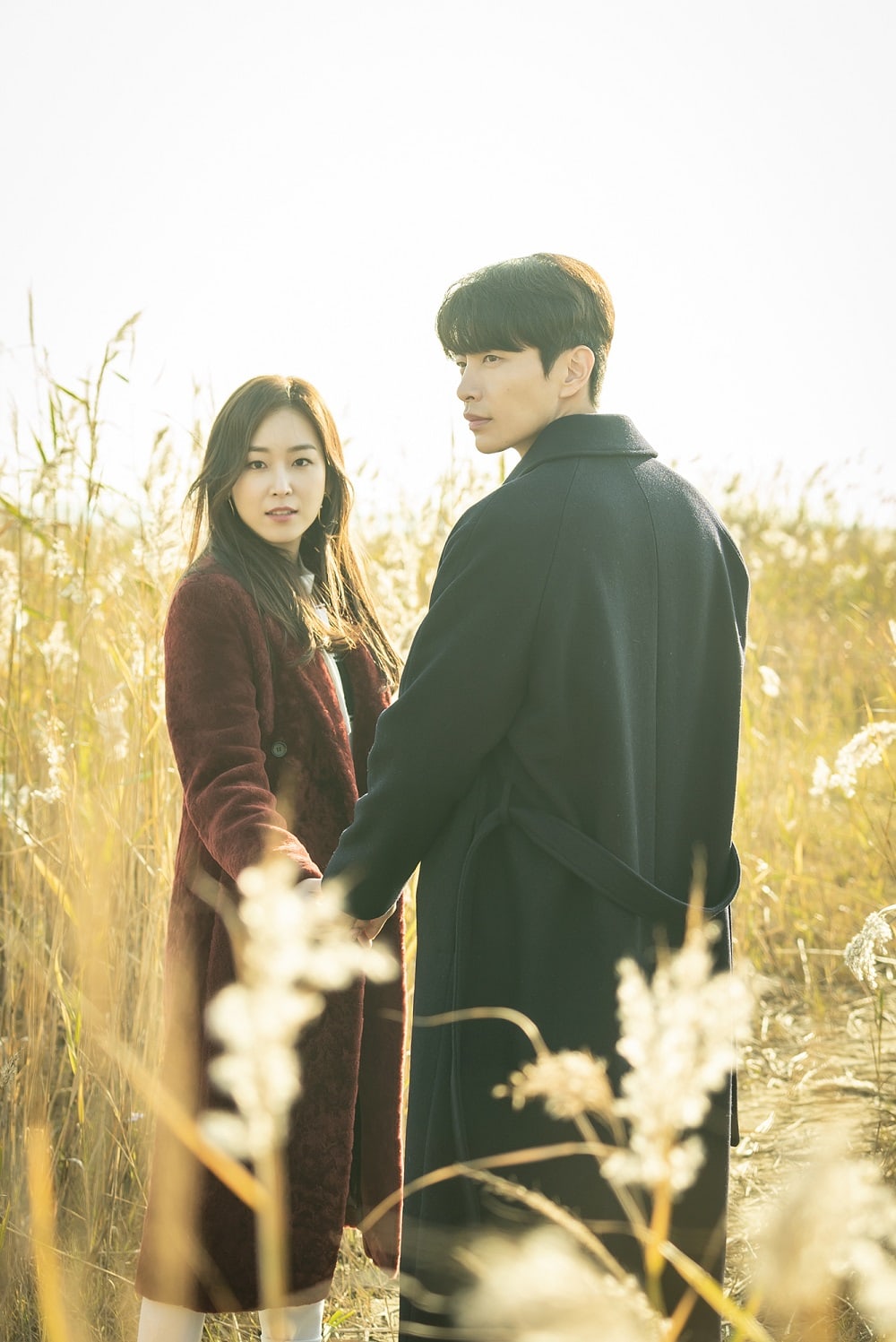 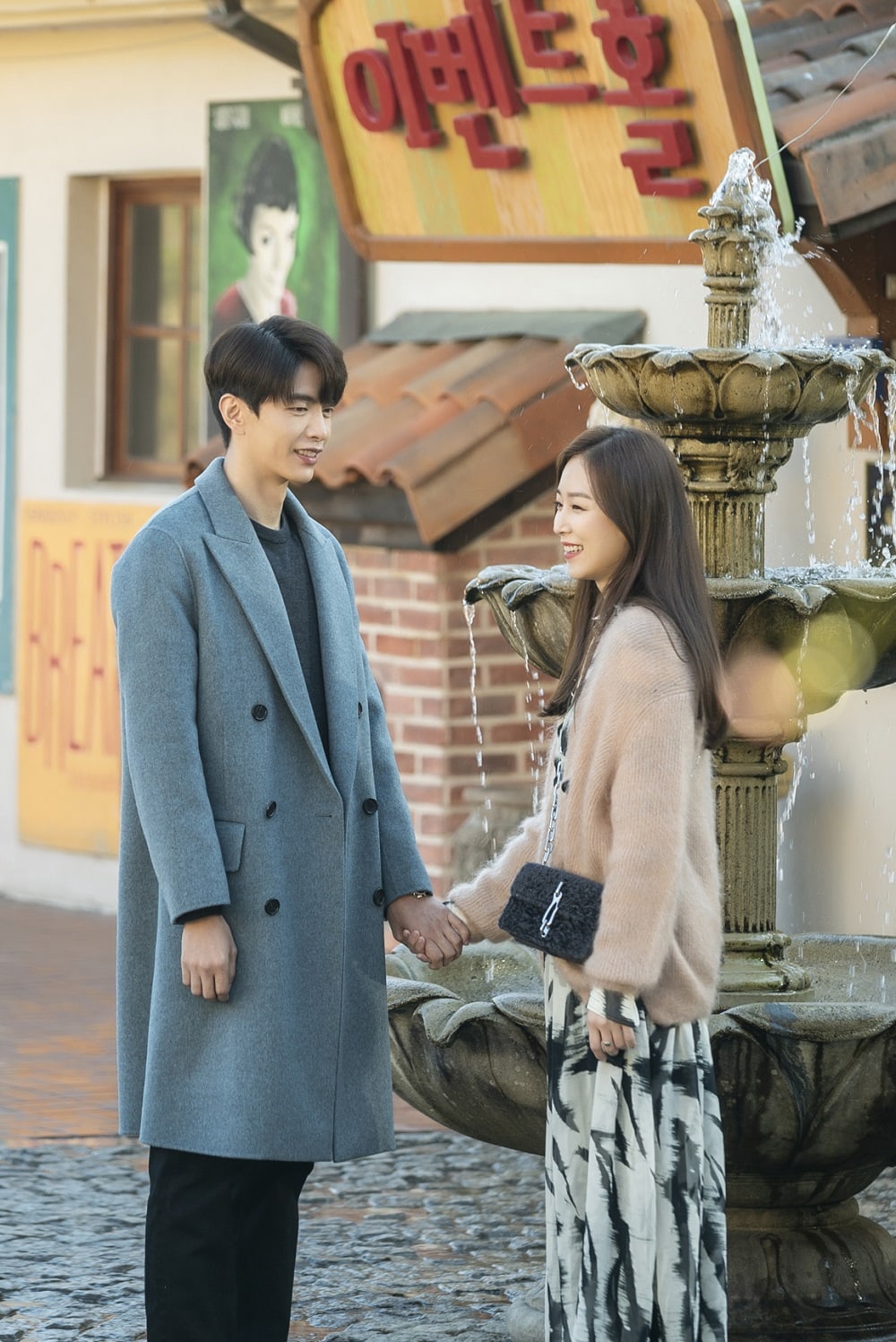 The latest episode revealed the truth of the accident 10 years ago which led to Seo Do Jae’s prosopagnosia, or inability to recognize faces. Han Se Gye believed that she had ruined Seo Do Jae’s life, and said her final goodbyes to him. With their separation, Seo Do Jae fell apart and couldn’t hide his emotions as he wept.

The production staff of “The Beauty Inside” stated, “With Seo Hyun Jin and Lee Min Ki’s synergy through their perfect acting, they are striking a sympathetic chord in Han Se Gye and Seo Do Jae’s emotional lines. Please stick with us until the end to see how Han Se Gye and Seo Do Jae will continue on with their love through their magic-like romance in the remaining two episodes.”

“The Beauty Inside” airs every Monday and Tuesday at 9:30 p.m. KST.