Recently in the online community, a photo taken of a celebrity with a beige sweater and black pants confused fans because they couldn’t tell if they were looking at BTOB‘s Yook Sungjae or actor, Lee Min Ki.

What was for certain was that the man in the photo showed off a small face and a spectacular physique. 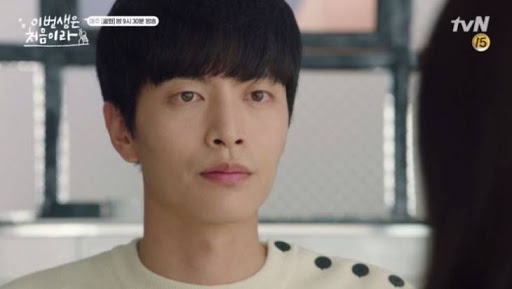 But seeing from the side profile, fans either thought he looked like Yook Sungjae or Lee Min Ki. 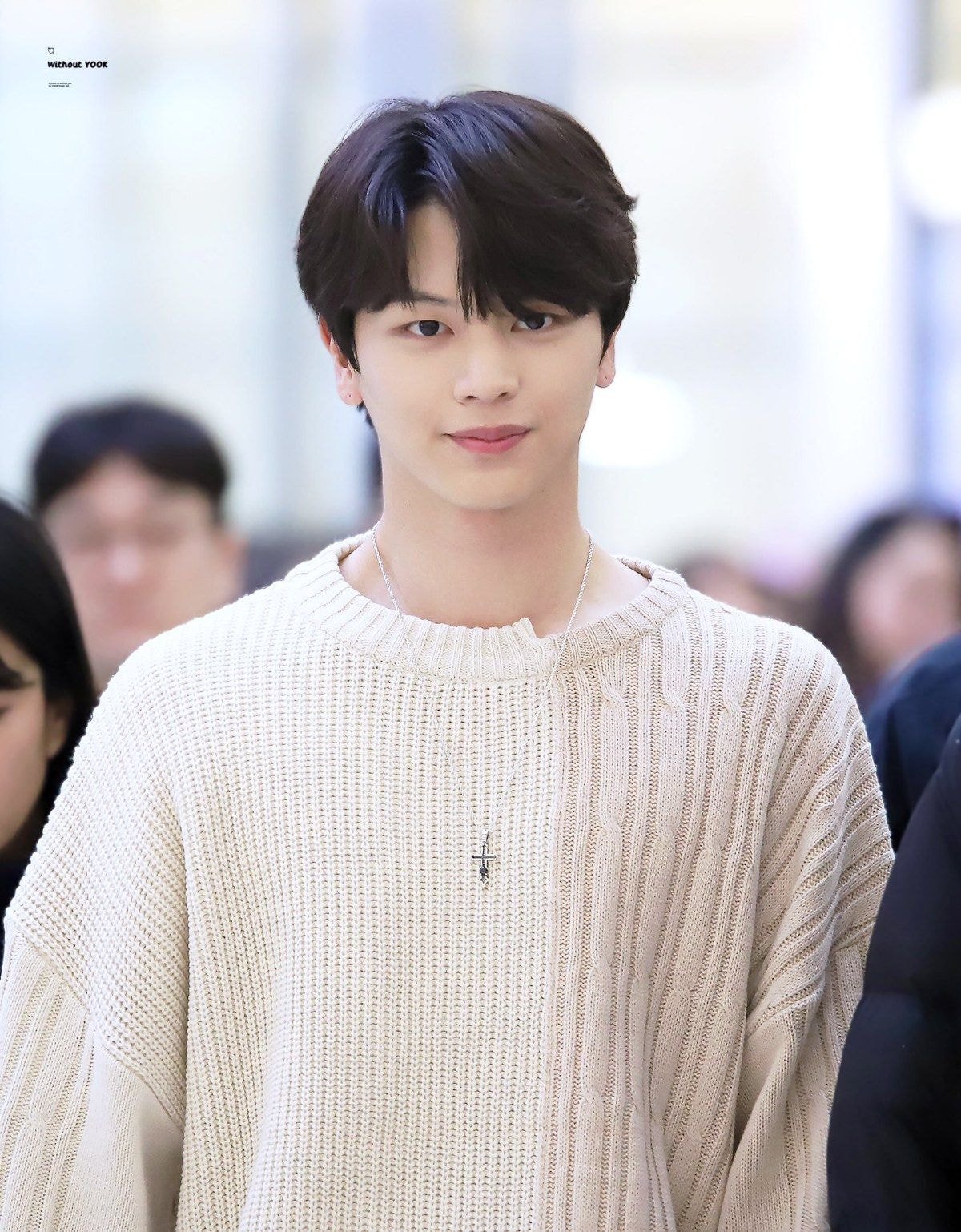 Most fans believed it was Lee Min Ki while others argued that it also looked very much like Yook Sungjae. 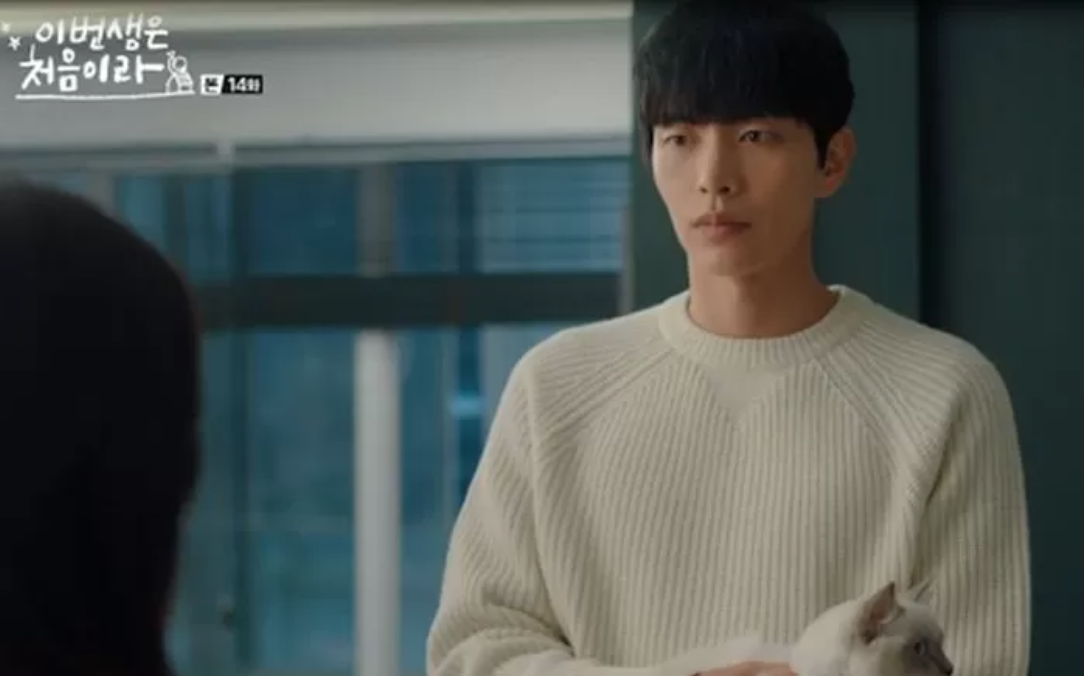 This isn’t surprising since Yook Sungjae is typically compared to Lee Min Ki in terms of appearance. 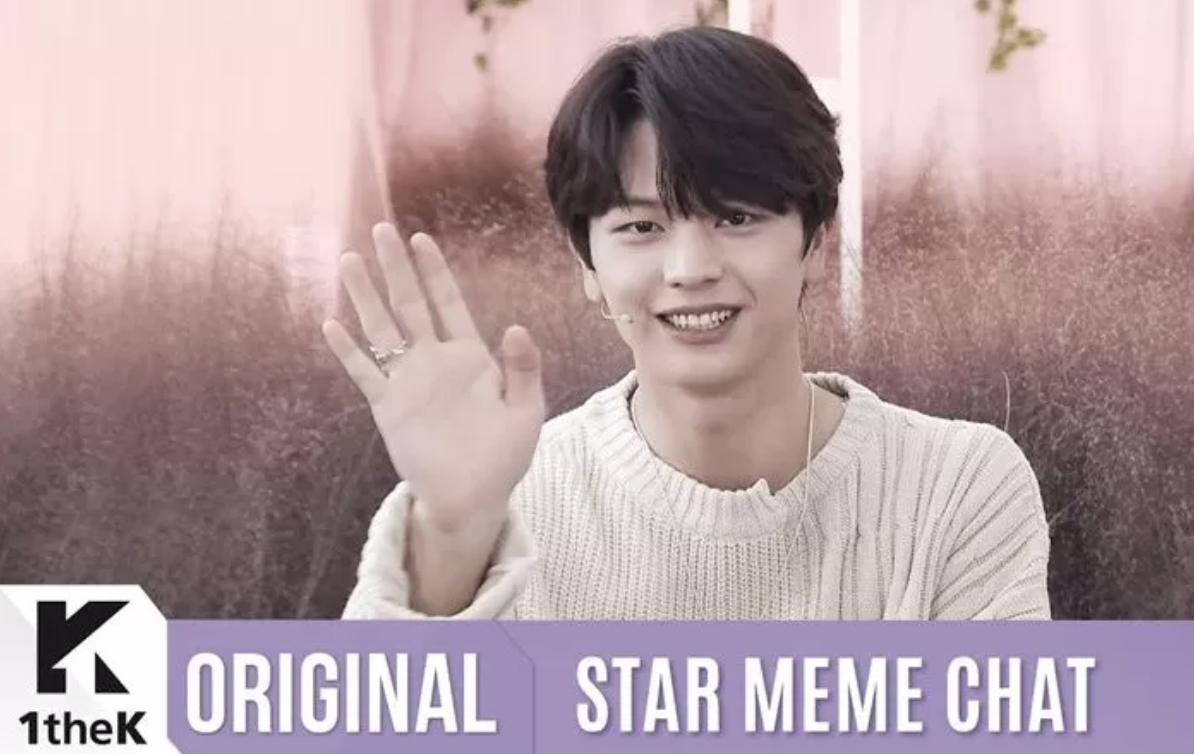 But the celebrity in the photo turned out to be Yook Sungjae! 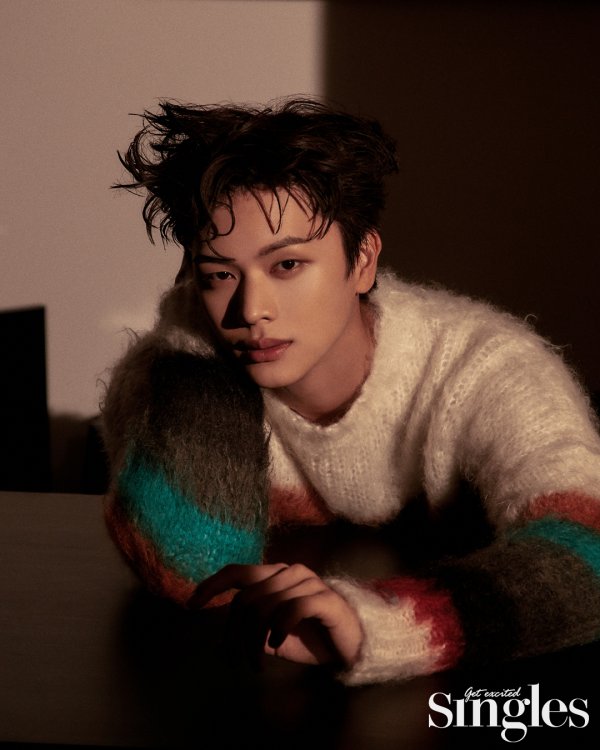 Some of the comments left by surprised fans include “I really thought that was Lee Min Ki” and “That obviously looks like Lee Min Ki, but it’s actually Yook Sungjae“. 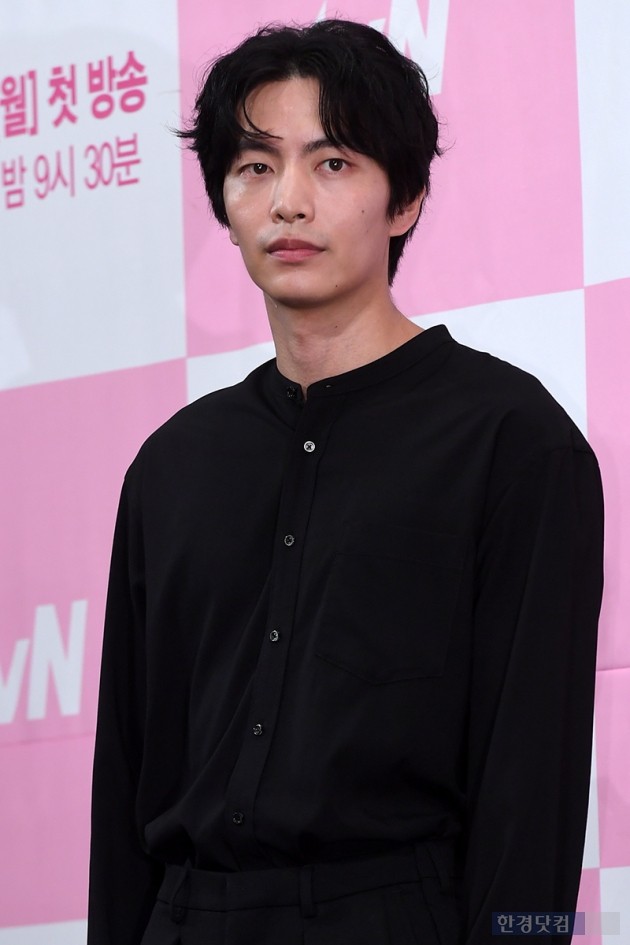 The photo of Yook Sungjae was taken back in 2018 during the Galaxy Studio event.

Did you guess correctly? Or were you surprised by the outcome?