Actress Lee Min Jung Praises Her Husband, Lee Byung Hun For His Dedication To The Family

In a recent interview with Star Today, actress Lee Min Jung talked about her family as well as her role as a daughter, daughter-in-law, wife and mother.

On her husband, Hollywood actor Lee Byung Hun, Lee Min Jung shared that he was her number one supporter. As he is also an actor, he would watch her dramas and give her good advice. She also shared that he tries to reduce her anxiety as a mother, often caring for their son when she is unable to. When she is actively filming for her dramas, he would be the primary caregiver, even spending extra time to play with their son. 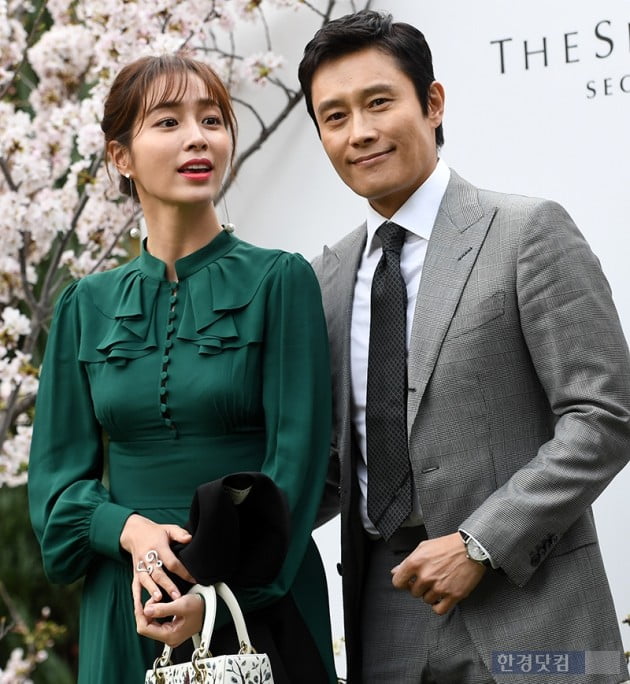 Lee Min Jung proved just how dedicated of a mother she is, as she shared that when filming were in the Gangnam area, she would rush home to have lunch with her son rather than eat on set.