Actor Lee Sang Yoon addressed the lines from “Whisper” that were dedicated to the 2014 Sewol Ferry disaster, where 304 people, mostly consisting of high school students, tragically lost their lives in the sinking of a ferry.

During the April 4 broadcast of SBS’s “Night of Real Entertainment,” Lee Sang Yoon shared how he reacted to Lee Bo Young’s powerful lines in “Whisper.”

In one of the episodes of the drama, Lee Bo Young’s character delivered the lines, “‘Wait. Stay still.’ The children who listened to those words are still in heaven waiting for the truth to be revealed.” These lines refer to the fact that the true cause of the Sewol Ferry tragedy has yet to be explained. 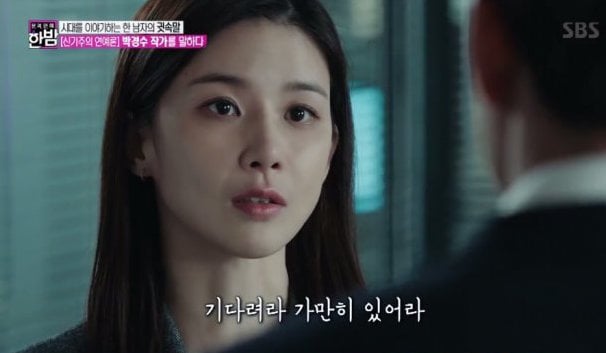 “Upon hearing these lines,” Lee Sang Yoon stated, “I became speechless. My character in the drama had a lot of excuses to give, but once those lines were spoken, I had nothing to say.” 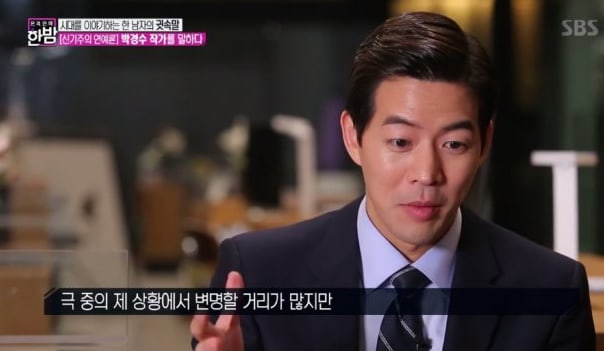