tvN’s new Saturday-Sunday drama “Hwayugi,” written by the well-known Hong Sisters, is set to air its first episode on December 23.

“Hwayugi” is a romance drama that takes the Chinese classic novel “Journey to the West” and uses it as a motif, and stars Lee Seung Gi, Oh Yeon Seo, and Cha Seung Won as the main leads.

The released stills show Lee Se Young as her zombie character, who was once murdered and secretly buried in the hills, but returns to life as a zombie. Because of her rotting brain, she doesn’t remember who she is or how she died, but she still cares a lot about maintaining her visual appearance despite her rotting body. 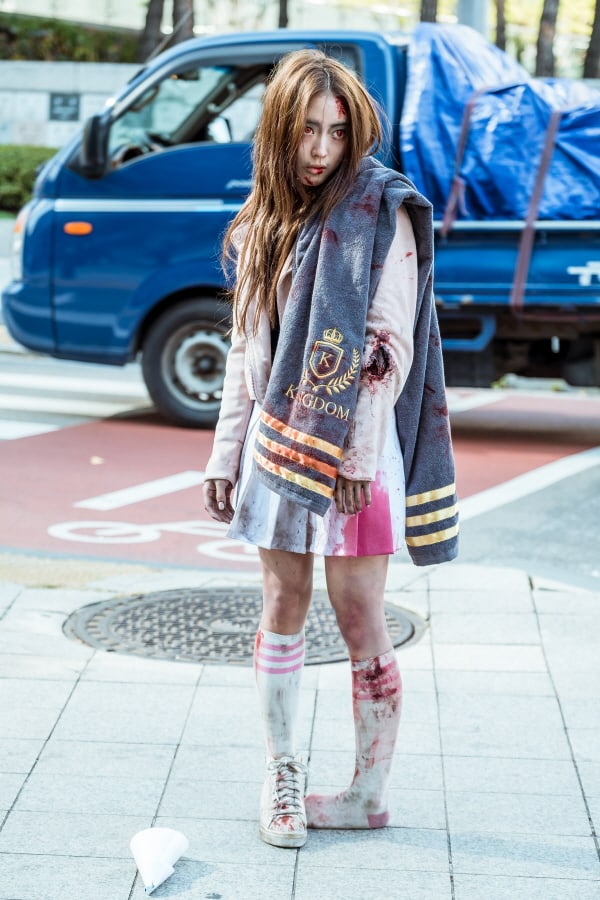 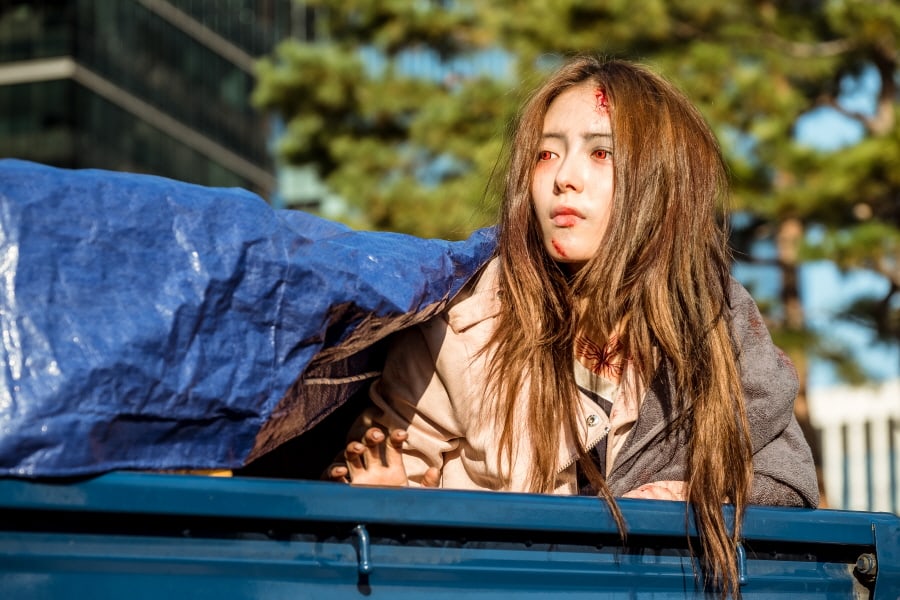 The production team stated, “Most of Lee Se Young’s filming takes place outside. It’s natural that she should be tired after filming outside in the cold weather while wearing thin clothes, but on the contrary, she enjoyed filming while wearing her first zombie makeup. Many might think that the role of a zombie is going to be scary, but Lee Se Young will be different and show a more eccentric charm as a zombie who has lost her memory.” 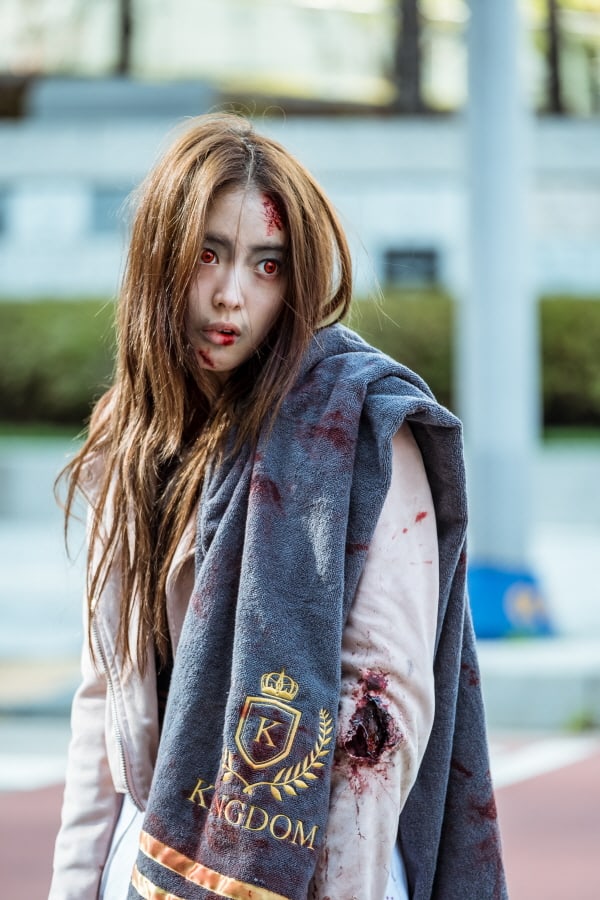 “Hwayugi” will be airing its first episode on December 23 at 9 p.m. KST.

Catch the teaser for the drama below!