Lee Se Young Reacts To A Shock In “The Crowned Clown”

tvN’s “The Crowned Clown” has shared an intense look at the drama’s upcoming episode!

On February 11, the drama released preview stills of Lee Se Young in character as Queen Yoo So Woon. In the photos, she appears to be in a panic, making fans wonder what’s happening in the next episode.

In episode 9 of the show, viewers were left with a romantic scene of So Woon and Ha Sun (played by Yeo Jin Goo) sharing a kiss. While the sweet scene had many viewers’ hearts racing, the couple remains on thin ice considering that Ha Sun still has to hide his true identity from So Woon.

In one of the newly released stills, So Woon looks shocked and close to tears because of an unexpected incident, with her expression making it seem as though the sky is falling. In the next still, she’s erased all sign of vulnerability and looks determined. 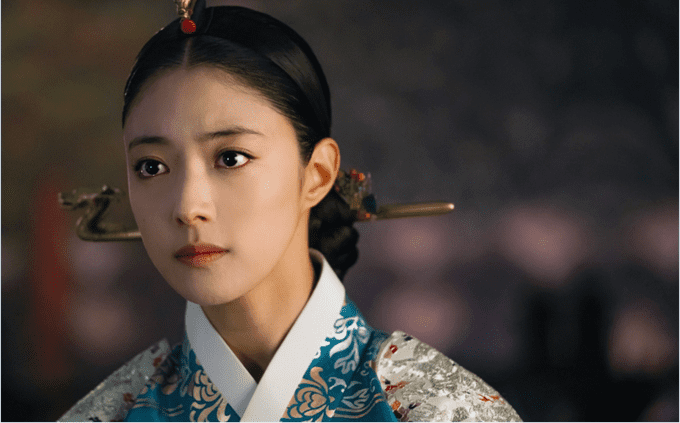 A source from “The Crowned Clown” has stated, “It’s planned that a Pandora’s Box will be opening in today’s episode.” They added, “We know that the viewers of ‘The Crowned Clown’ have a lot of different theories about what will happen in the plot. However, this episode’s ending scene will also give you chills. Please tune in.”

“The Crowned Clown” airs on Mondays and Tuesdays on tvN. Check out the latest episode below!