Actress Le Se Young recently took part in an interview and pictorial for the June edition of @star1 magazine!

Having debuted as a child actress, Lee Se Young currently has 22 years of experience under her belt. Lee Se Young talked about her dedication, saying, “In my third year of middle school, I attended a cram school in Noryangjin. Because I studied at a place where determination was the motto, I learned at a young age to work hard in everything I do. Although I’ve been acting for 22 years, I don’t think I have an innate ability, so I’m constantly working hard. Even now when I research characters, I either ask professors for help or look through research papers.” 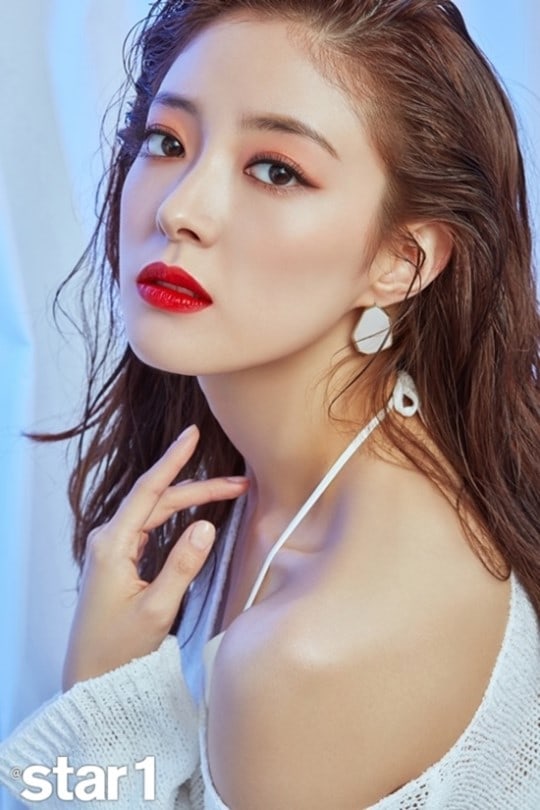 When asked to pick productions she is particularly fond of, Lee Se Young chose her recent tvN drama “Hwayugi” and the movie “Duck Town.” She explained, “I practiced cracking my joints everyday when preparing to play [zombie] Jin Bu Ja in ‘Hwayugi.’ While there were many times I cried because it was difficult, it’s a character I have a lot of affection for. There are many people who recognize me as a zombie girl after the drama aired. I like the nickname of zombie girl. I think it was a unique character.”

In regard to the movie ‘Duck Town,’ Lee Se Young continued, “It’s a production I filmed three years ago. My future was unclear at the time, and my uncertainty was portrayed exactly in Oh Hee Jung. I made sure that the efforts of those who work hard to live was not treated lightly when acting as Hee Jung.” She added, “At first, I did my face makeup and eyebrows, but later on, I didn’t put on any color makeup at all and just put on sunscreen.” 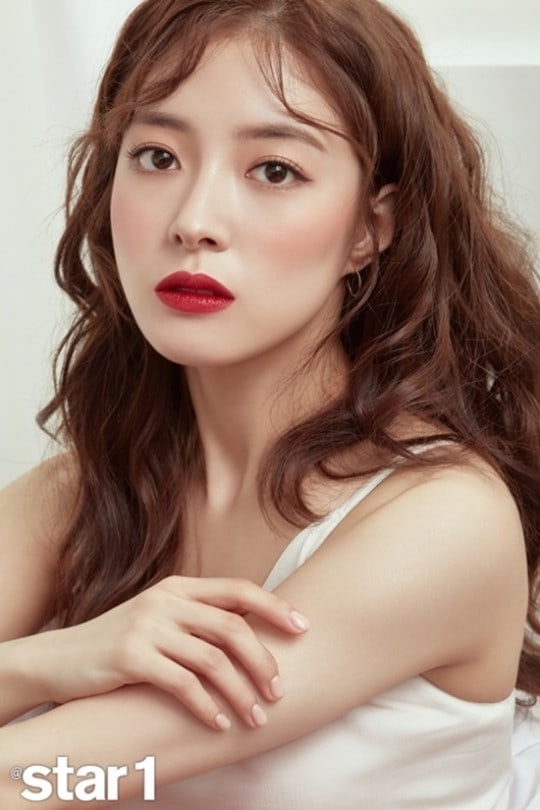 Finally, the actress was asked which actors she would like to work with in the future. Lee Se Young answered, “I want to meet Ryu Seung Ryong and Cha Seung Won seniors in a production. I think I would be able to learn a lot from them if we worked together. I was so happy to be able to act with Cha Seung Won in ‘Hwayugi.’ He’s a thoughtful, charismatic, humorous, cool, handsome, and sexy senior.”