Lee Se Young Shares Her Thoughts On The “Me Too” Movement

Lee Se Young spoke about the “Me Too” movement in a recent interview.

The star, who began her career as a child actress, most recently starred in tvN’s “Hwayugi” as the female zombie Ah Sa Nyeo.

After talking about her love for acting, she mentioned that she is also interested in education and changing the world. She then shared her thoughts on the “Me Too” movement and how it is helping society move towards a better world.

Lee Se Young said, “[The movement] is very meaningful. Honestly, it’s not like we don’t know about it. All of us. But there were probably people who couldn’t publicly talk about what was happening. I don’t think that will change overnight. But this exceeded my expectations. [This shows] that there is room for people to improve—for this environment and this world [to improve].”

She continued, “When I was a minor, there was a point where I wondered if I should continue acting. Because there are many good people in this world too. Since there are people who succeed while living honestly, kindly, and without hurting others, I started out thinking that I should stay centered and not get hurt. I think that in one way or another, that kind of situation exists in every field.” 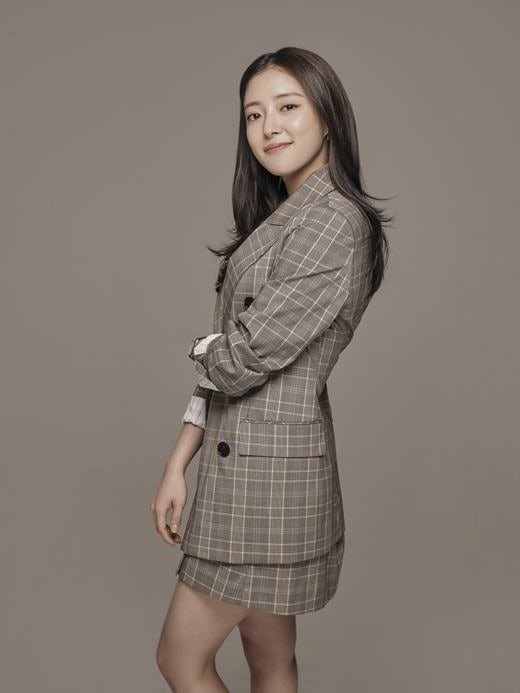 The actress added that she doesn’t think that men are exempt from the “Me Too” movement and discussed how everyone is affected.

Lee Se Young explained, “On the other hand, I think that there may be a lot of incidents like this for men as well. Those kinds of situations that they can’t talk about. When I was filming ‘The Best Hit,’ there was a scene where I patted the butt [of another actor], but if someone had done that to me, I probably would’ve been apprehensive about it. I think men may get a lot of that kind of light touching with or without others knowing about it.”

She added, “It makes me wonder if I’ve been ignorant about this. I’m trying to take a greater interest [in it] and learn about it, and there was a lot that I didn’t know. Thanks to those who have gathered the courage to speak up, I’m thinking that things may improve little by little. I hope there won’t be any more victims who get hurt.”

If you haven’t already seen it, you can watch Lee Se Young in “Hwayugi” below!