Some more photos of the new variety show “All the Butlers” (working title) have been released!

The new photos were released on December 14 by “All the Butlers’s” official Facebook page with the caption, “The new variety show prepared by SBS, ‘All the Butlers, is coming soon! The handsomeness of the squad, Seung Gi x Sang Yoon x Se Hyung x Sungjae, overflows even in photos.” 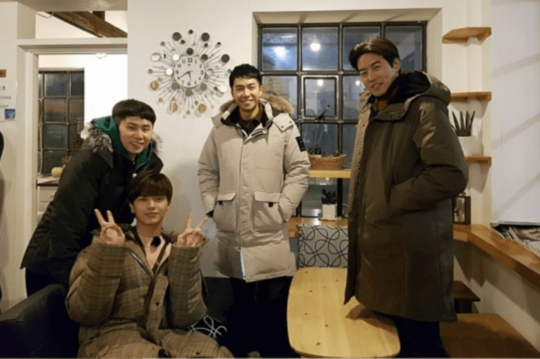 The show has attracted attention for its cast as well as the fact that this is Lee Seung Gi’s first variety show since his discharge from mandatory military service. The airdate has not yet been confirmed.