On a past episode of Knowing Bros, Lee Seung Gi appeared to share one of his most embarrassing incidents while shooting abroad! 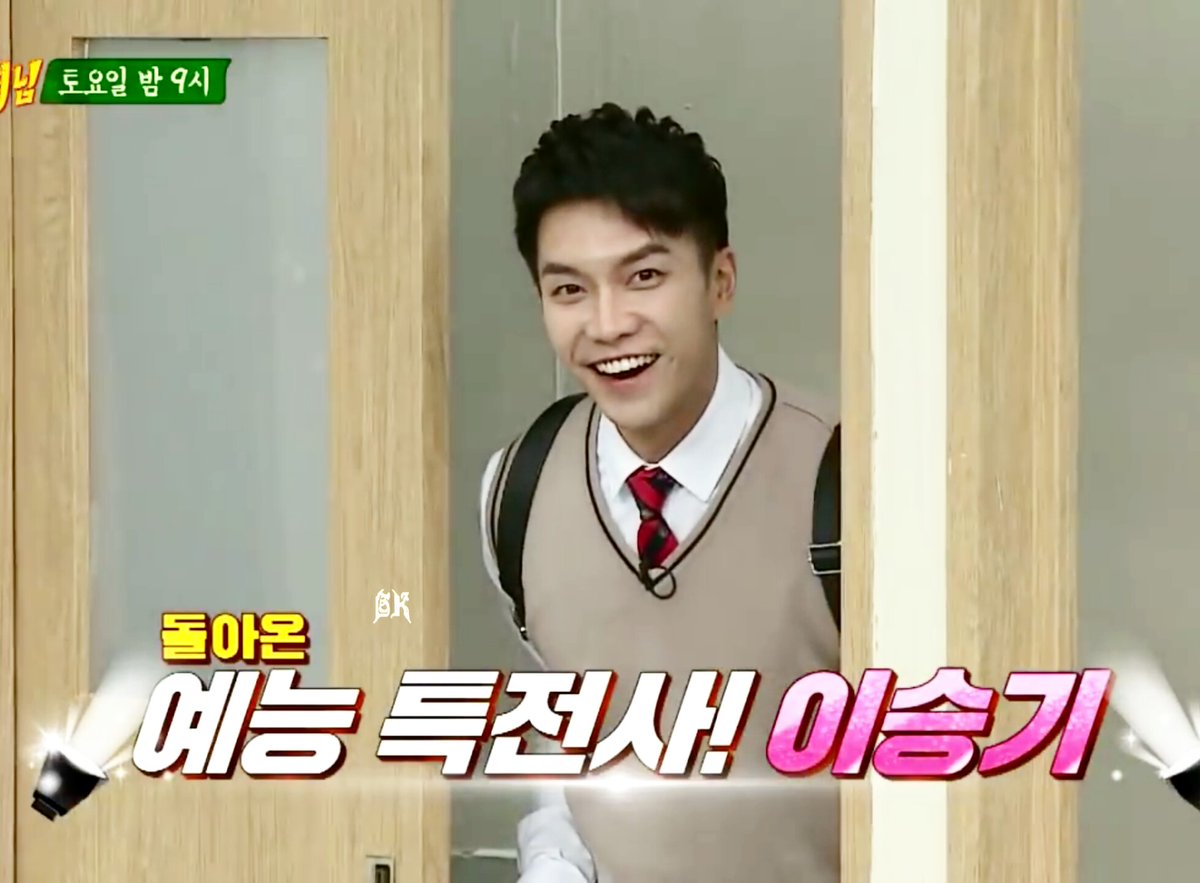 Lee Seung Gi explained he was at a resort when the tragedy took place.

We were checked into resort rooms. I noticed my room had only one remote control for the TV and air conditioning and everything!

When Lee Seung Gi got bored with nothing to do in his room, he decided to watch some TV.

I turned on the TV and it gave me two columns of channels. One was in white and the other was in red.

Without thinking, Lee Seung Gi accessed the red channels, which turned out to be adult entertainment programs.

But shouldn’t it have asked me if I wanted to watch such programs? It didn’t even ask for my permission to access these channels!

Lee Seung Gi ended up flipping through all the adult channels, but what he didn’t know was this would get him into so much trouble later!

On the day they were checking out of the resort, Lee Seung Gi told the staff he had nothing to pay for in addition to the room fee.

I didn’t use the mini-bar because I didn’t drink at the time. So I was confident that I had no fees to pay and was ready to check out.

When he reached the lobby, Lee Seung Gi found the main writer, of the program he was shooting for at the resort, busy signing receipts. When he got weird stares from the rest of the staff, that’s when Lee Seung Gi knew something was wrong.

The main writer called me over and asked just how many channels I had watched!

Lee Seung Gi realized the resort had charged him every time he switched to an adult entertainment channel and that accumulated into a shocking $200 viewing fees!

I was so embarrassed, especially because I was relatively a rookie back then. I was so worried the main writer would tell everyone and tease me about it. It was horrible.

You can watch Lee Seung Gi retell the most embarrassing resort check-out here: