On the latest episode of “My Ugly Duckling,” Lee Seung Gi revealed that his younger sister often hides the fact that she’s his sibling!

While appearing as a special MC on the September 9 broadcast of the SBS reality show, Lee Seung Gi ended up talking about his family. When he shared that he had a younger sister, host Shin Dong Yup asked him, “Does she gain any special benefits by telling people that she’s Lee Seung Gi’s younger sister?”

Lee Seung Gi replied, “She usually doesn’t tell people. My whole family is kind of similar that way. They don’t typically tell people that I’m their son or their brother.”

He added, “My younger sister actually tries her best to hide the fact that her brother is Lee Seung Gi.” 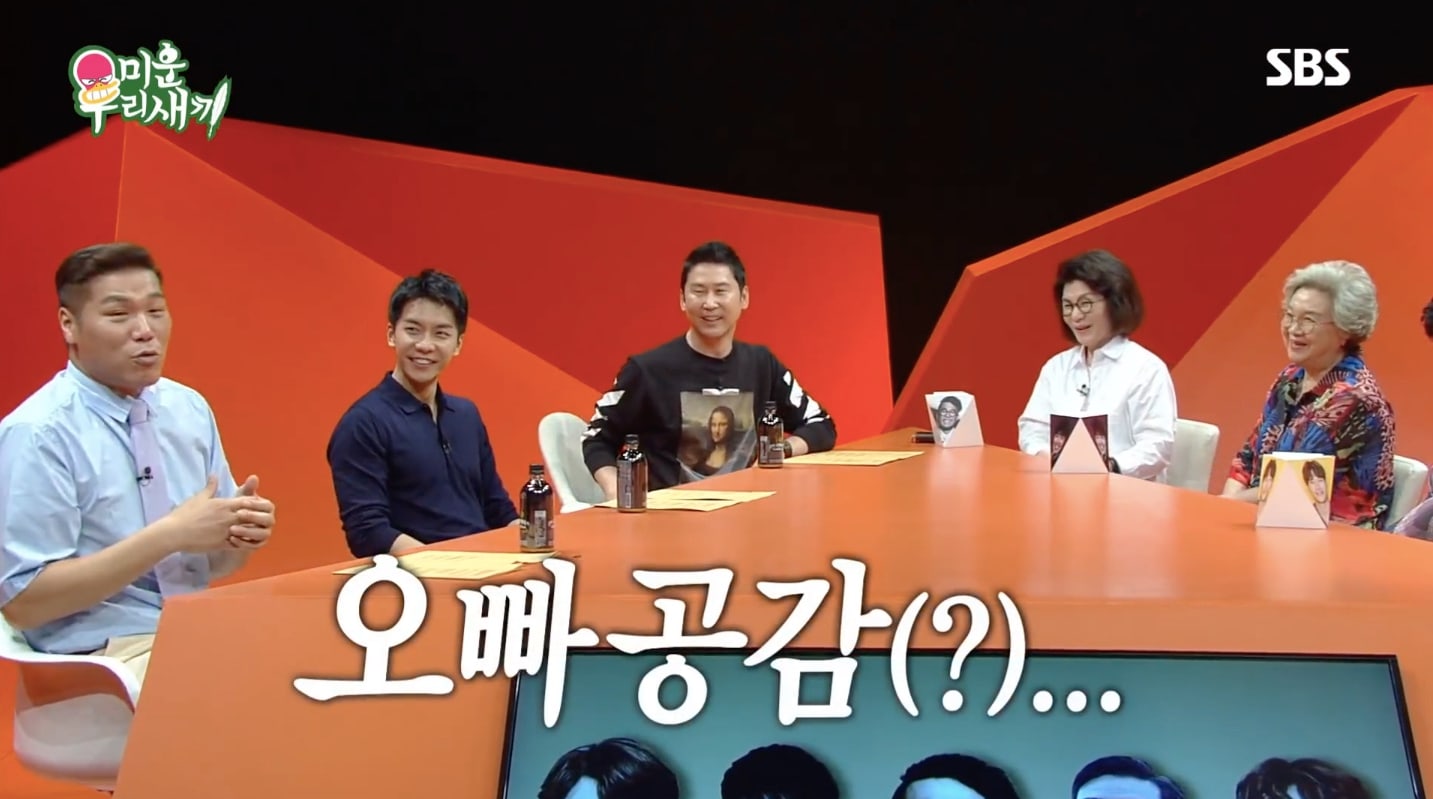 Host Seo Jang Hoon mentioned with a laugh that his own younger sister also tried to hide the fact that they were related, because she didn’t want people to say that they looked alike.

“I think all younger sisters are like that,” said Lee Seung Gi. “My sister and I look really similar. Once people know she’s Lee Seung Gi’s sister, they can see the resemblance. But she doesn’t like it when people say, ‘Oh, you look a lot like Lee Seung Gi.’”

Seo Jang Hoon jokingly remarked that he understood why his younger sister didn’t want to appear related to him, but couldn’t understand why Lee Seung Gi’s sister wouldn’t want to look like him. 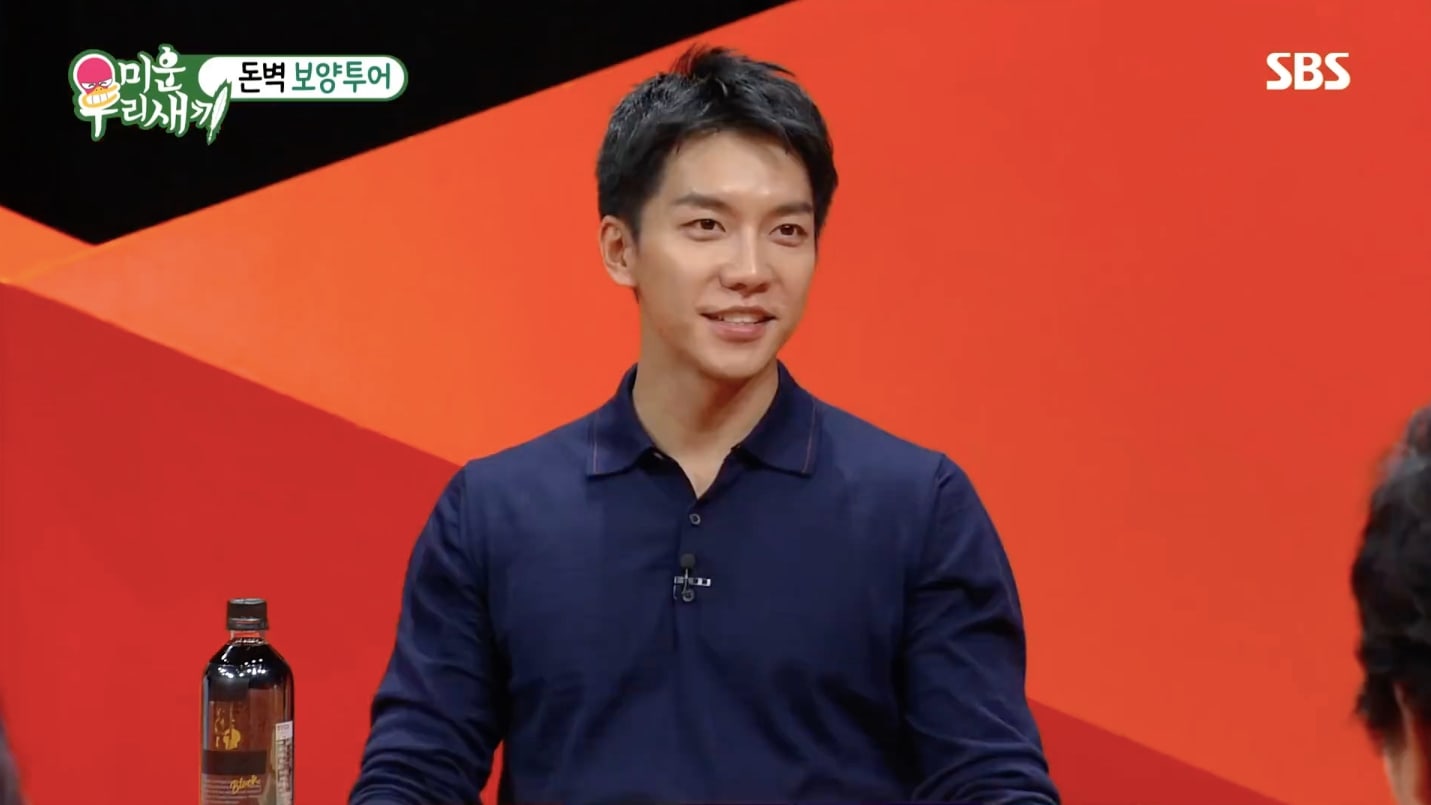 Check out the full episode of “My Ugly Duckling” below!