Previously, it was confirmed that actors Lee Seung Gi and Lee Da In were in a relationship. At that time, only Lee Da In’s agency confirmed the news through an official statement. 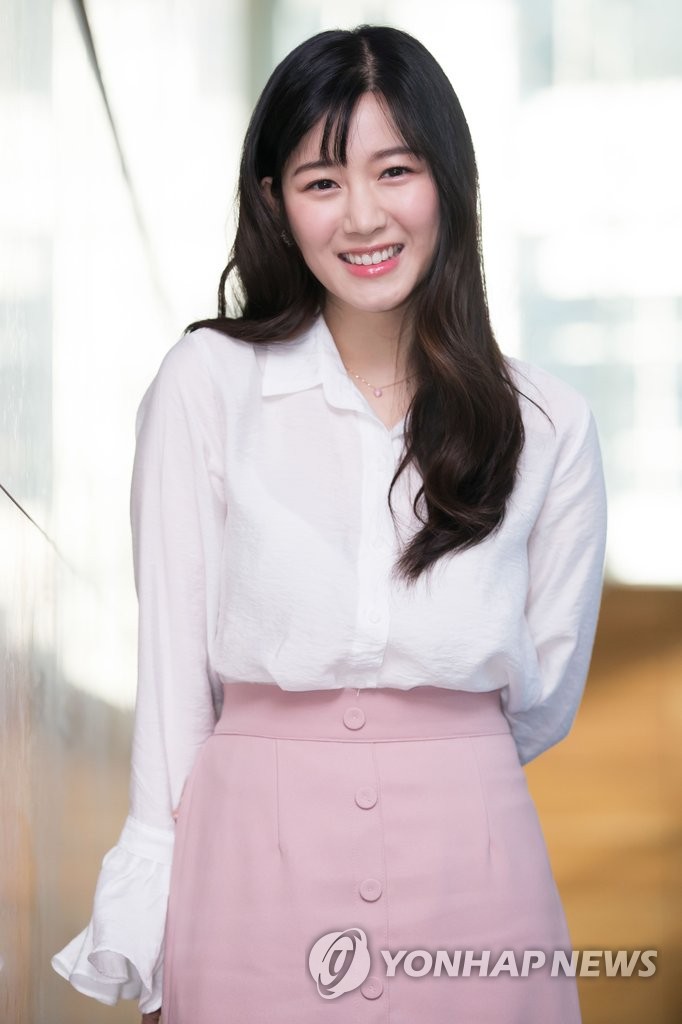 After checking with Lee Da In herself, Lee Da In and Lee Seung Gi started meeting as co-workers in the industry around five or six months ago, grew feelings, and are carefully getting to know each other.

We ask for you to send them your support and affection so the two can continue meeting each other well.

Lee Seung Gi finally addressed the news through an official statement made by his new one-man agency. It was previously reported that he would be leaving Hook Entertainment and setting up his own company.

The statement acknowledges his relationship and asks for kind support, while requesting speculative articles to be refrained from. It also thanks his former agency and asks for the public to cheer on his new home.

The full statement can be read below.

Hello. This is singer and actor, Lee Seung Gi’s new agency, Human Made. Firstly, we would like to apologize that our statement came late, as we were in the process of setting up our company.

Currently, as reported in the media, Lee Seung Gi is at the stage where he and Lee Da In have good feelings and are getting to know each other bit by bit. However, we ask for you to refrain from articles that contain guesswork and unconfirmed speculations, as well as hope that you will support (us) with warm gazes.

We also convey our infinite gratitude to all the staff and the CEO, Kwon Jin Young, of Hook Entertainment that Lee Seung Gi has been with for 18 years, since his trainee days. Even after this, we will be cheering on each other’s futures.