Lee Sun Bin shows her ability to draw the future for “Sketch.”

The actress plays detective Yoo Shi Hyun in “Sketch,” and has the unique ability of being able to draw the future. She thinks of her power in a positive light, as a God-given gift, and works hard to help as many people as possible with it.

In the photos, Lee Sun Bin appears to be in a trance as she sits on the floor of a dark room and sketches in her notebook. Her eyes appear unfocused and she looks as though she is drawing methodically. After regaining consciousness, she flips through the pages of her notebook, which now have dark scribbles and drawings. 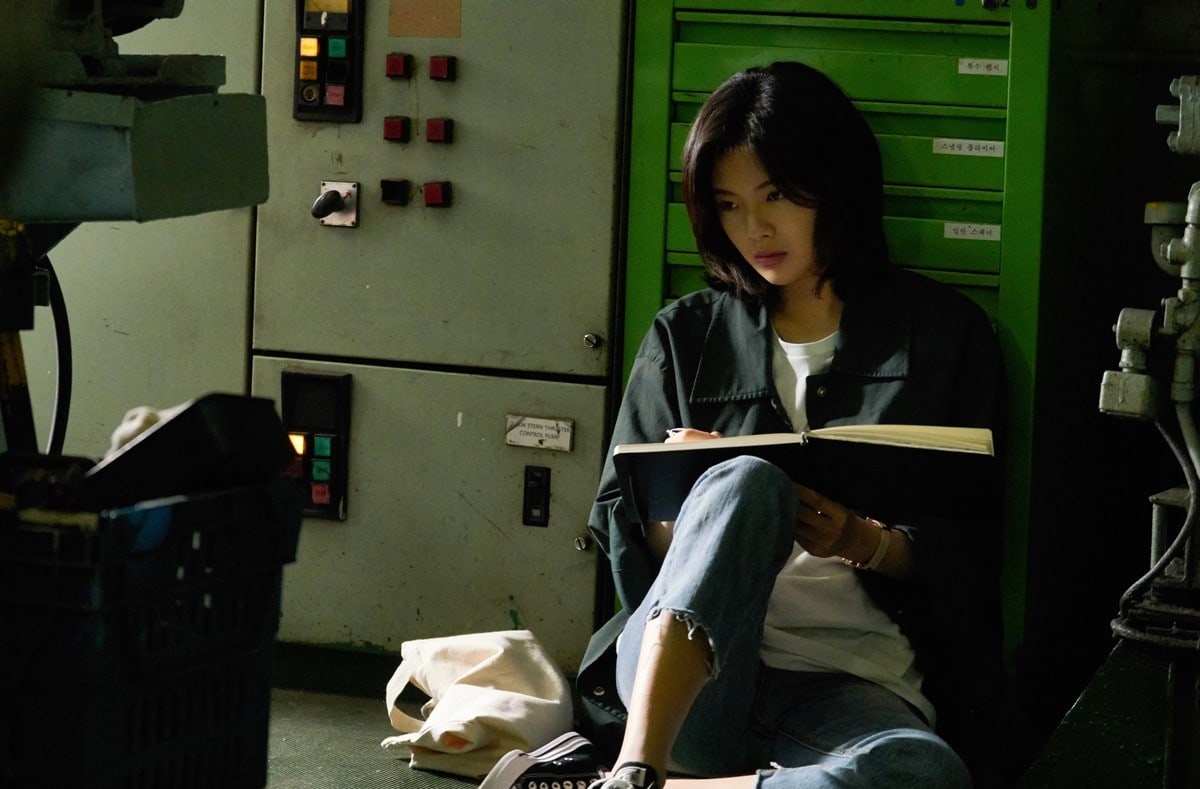 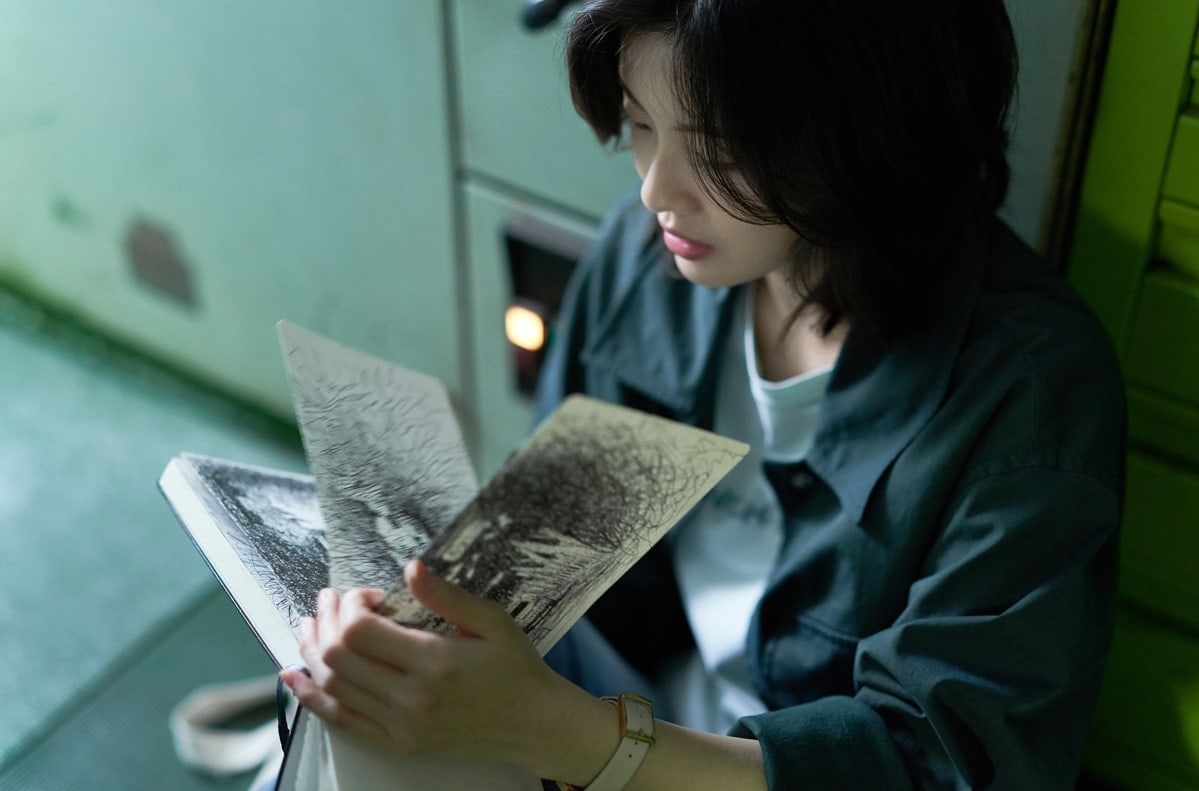 Yoo Shi Hyun’s power came to her when she was five years old, and occurs while she is unaware of what she is doing. In this state, she draws the crime scene or evidence, and the things she draws becomes reality within 72 hours at most. So far in the drama, her power has been spot on, and all of her drawings have become reality.

After learning of her abilities, the police station began a small, secret project called “Nabi.” Meaning “butterfly” in English and “prophet” in Hebrew, the project’s goal was to collect data on how to use Yoo Shi Hyun’s ability. The project’s team is made up of chief Moon Jae Hyun (played by Kang Shin Il) who is responsible for the team and is like a father for the members, Oh Young Shim (played by Im Hwa Young) who is in charge of collecting and analyzing data, as well as ace detective Kang Dong Soo (played by Rain) who is searching for the criminal who murdered his girlfriend. The team also shares their information to a small part of the police station to aid in their investigation.