“About Time” is the story between Choi Michaela, who is able to see how much time people have left in their lives, and Lee Do Ha, a man who is mysteriously able to stop her countdown clock. Jeon Sung Hee is a musical assistant director and close friend of Choi Michaela.

Choi Michaela had told her friend about her powers and hearing that she doesn’t have much time left to live, Jeon Sung Hee shed tears for her friend. However, when they learn that Choi Michaela’s countdown clock slows down to a stop whenever Lee Do Ha nears, the two friends do their best to hatch a plan to woo Lee Do Ha for Choi Michaela’s survival.

The new stills show the two friends gathering at a sauna to look back on their plans so far and discuss what to do next. Choi Michaela catches Jeon Sung Hee up with everything that’s been going on, and also seeks advice from her friend, who listens intently in order to not miss a single people. Though Choi Michaela looks a little defeated, Jeon Sung Hee looks determined and ready to do anything to save her friend. 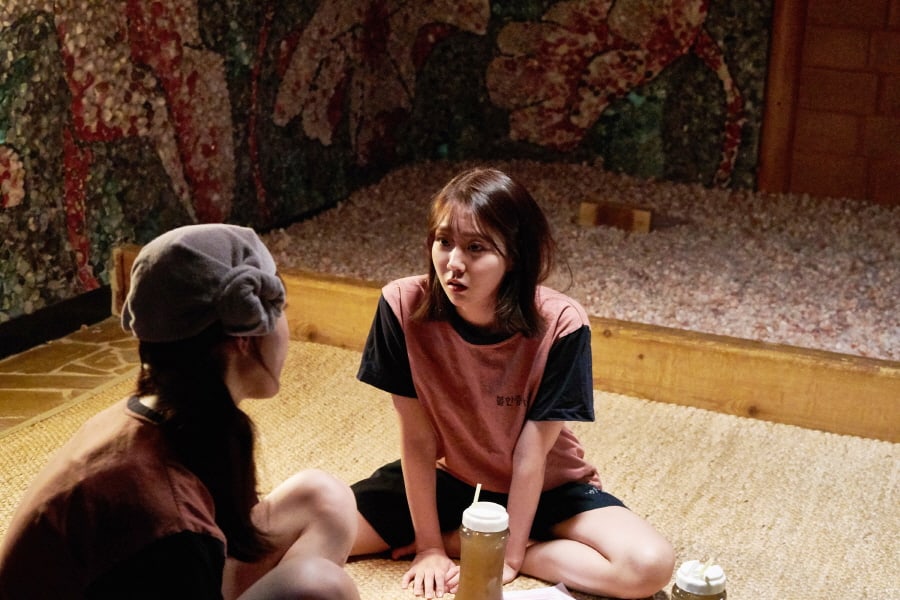 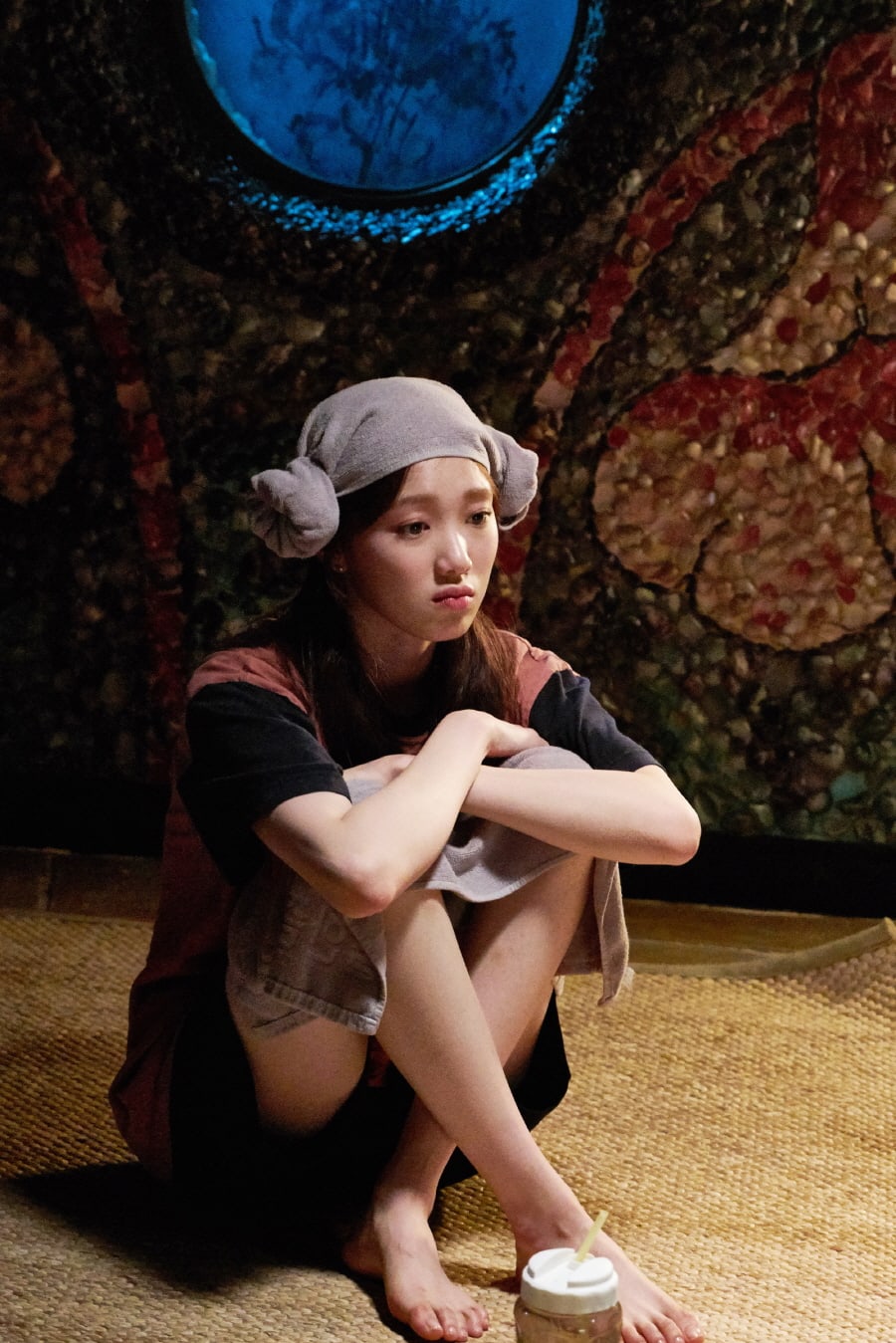 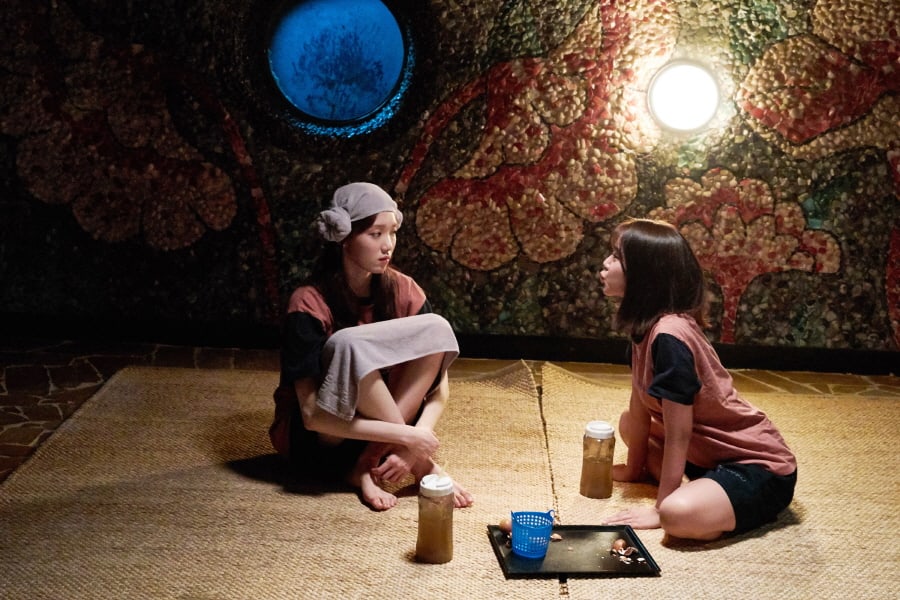 The production staff stated, “This scene will be an interesting one as Jeon Sung Hee is the only person who knows about Choi Michaela’s powers. Please keep watching to see what they do next to try and woo Lee Do Ha.”

Viewers will be able to find out what Choi Michaela and Jeon Sung Hee are planning in the upcoming episode of “About Time,” which will air on May 28 at 9:30 p.m. KST. Start watching the drama below!