tvN’s “About Time” is preparing a magical night for viewers with its second episode as Lee Sung Kyung takes to the stage for an emotional performance, and also shares a romantic moment with Lee Sang Yoon under the rain.

“About Time” is the story of Choi Michaela (Lee Sung Kyung), who has the ability to see how much time people have left in their lives and also knows that she herself doesn’t have much time left, and Lee Do Ha (Lee Sang Yoon), a mysterious man who is able to stop her countdown clock.

The first set of stills show Choi Michaela on stage for an audition, playing the piano and singing her heart out. Knowing that she doesn’t have much time left to live, Michaela does her best to put all of her sincerity and desperation into her performance. Lee Sung Kyung is said to have rehearsed very hard for the scene as she wanted to play the piano and sing herself instead of using a stunt double as she wanted it to be as realistic as possible.

The production staff shared, “Lee Sung Kyung practiced very hard for the scene, and she was able to perfect the performance on her own. She filled up the entire stage and left the staff feeling in awe, just like she was a real musical ensemble actress.” 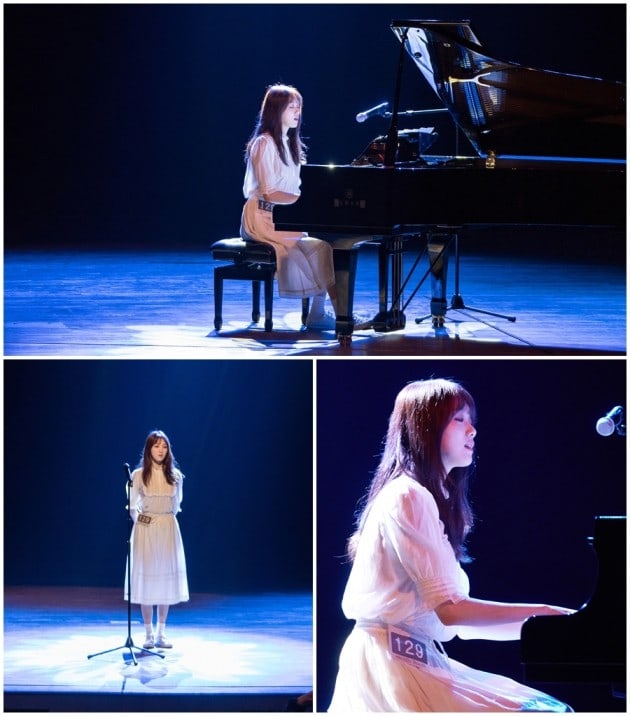 Another moment to watch in the second episode will be a rainy scene involving Choi Michaela and Lee Do Ha. Sensing that he could possibly change her future, Michaela keeps appearing in front of Lee Do Ha to gain his affections. One of those moments is in the second episode, where they parody the infamous umbrella scene from the film “Temptation of Wolves.” Lee Sung Kyung even replicates the outfit Kang Dong Won wore for the scene, and their intriguing interactions following the moment are said to have made the production staff laugh. 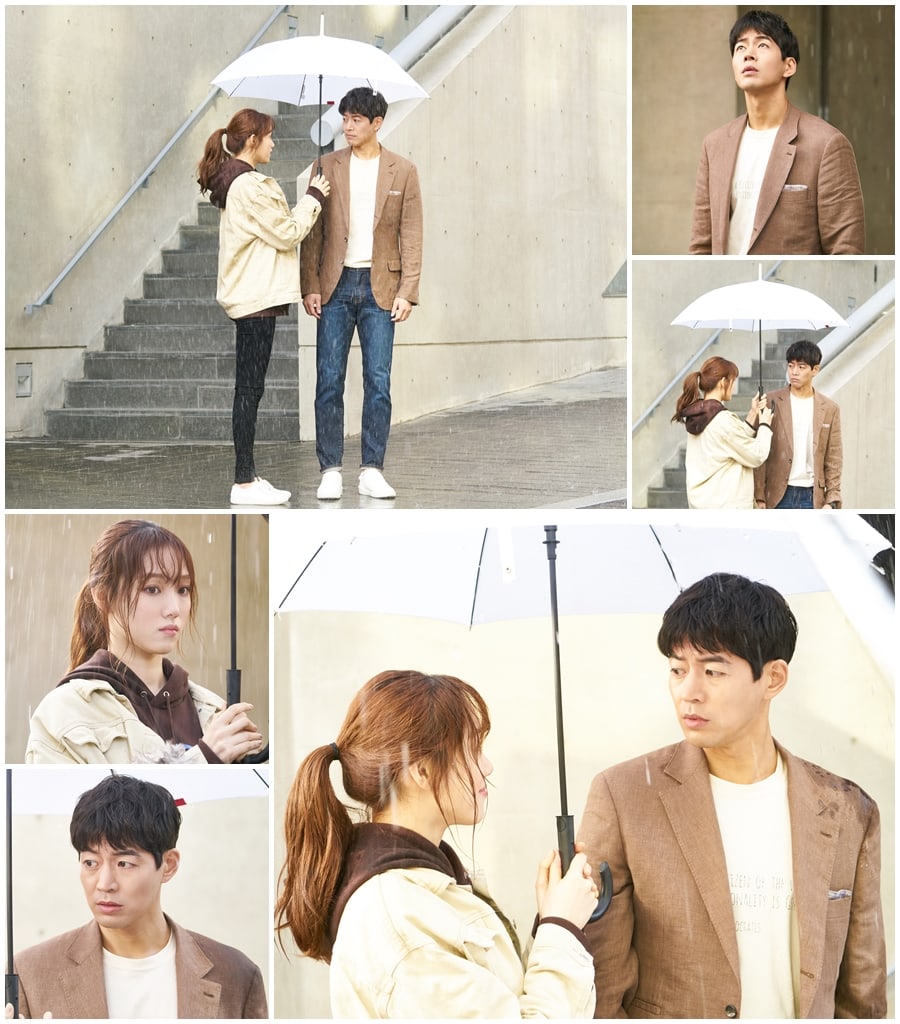 Whether Choi Michaela will succeed in her audition and worm her way into the heart of Lee Do Ha will be revealed in the upcoming episode of “About Time,” which will air on May 22 at 9:30 p.m. KST.

The drama has only just premiered, so catch up with the first episode now!