tvN’s new Monday-Tuesday drama “About Time” will be a romance between Choi Michaela (Lee Sung Kyung), who has the ability to see how much time people have left to live, and Lee Do Ha (Lee Sang Yoon), a man who has the power to stop her time clock and will bring untold changes to her life.

Lee Sung Kyung will take on the role of Choi Michaela, an ensemble musical actress who is able to see the life expectancy of others. With a dream of standing on stage one day as the leading lady of the show, she is a sweet person who then does her best to win the heart of Lee Do Ha, the chief director of the cultural foundation MK Group.

The new stills show Choi Michaela lost in sorrow as she witnesses a car accident. Rushing to the scene after the tragedy occurs, she looks anguished as she sees how much time each person has left. This is set to be the scene where Michaela’s powers are first established in the drama, setting in motion her story as someone who knows that she doesn’t have much time left to live and does her best to live her life to the fullest. 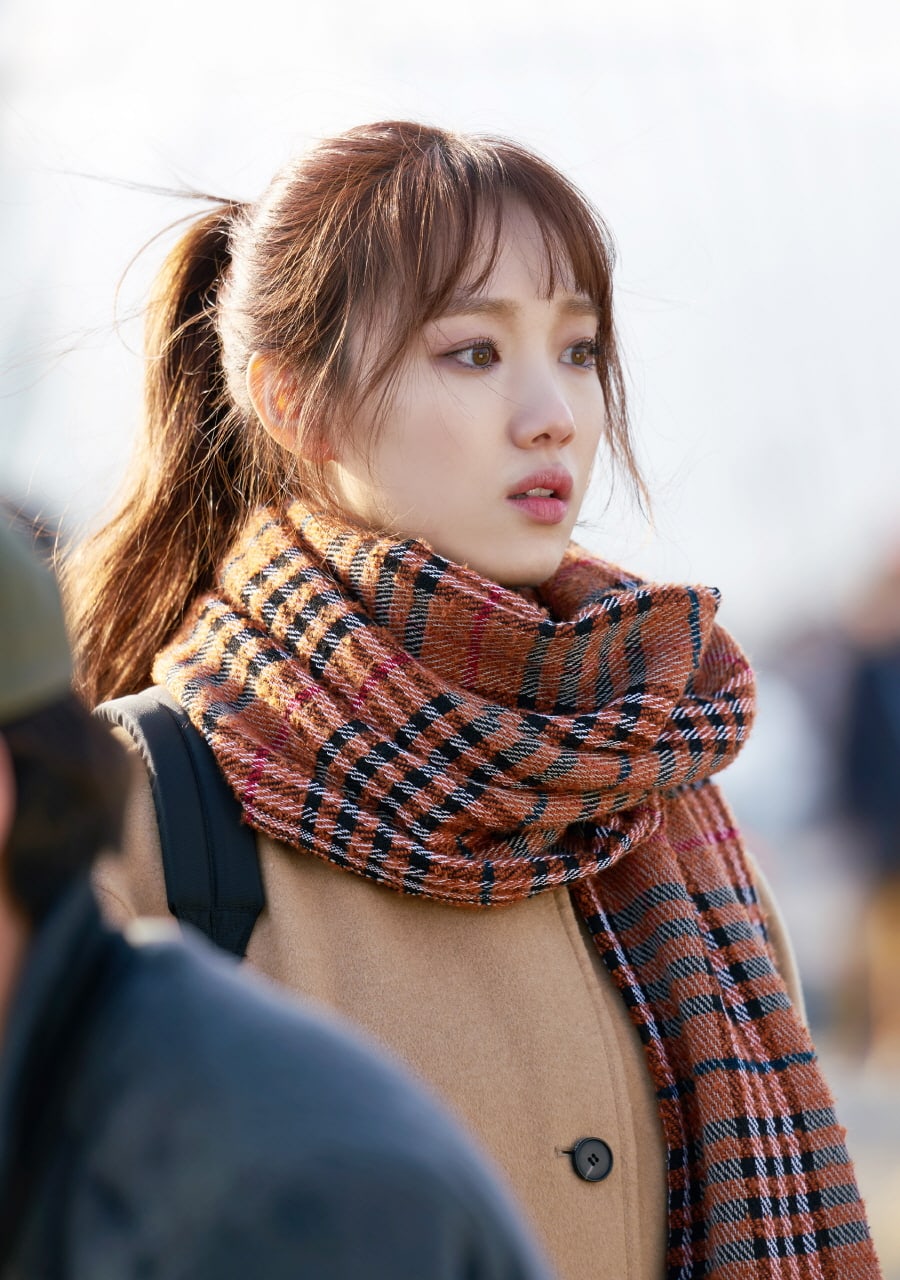 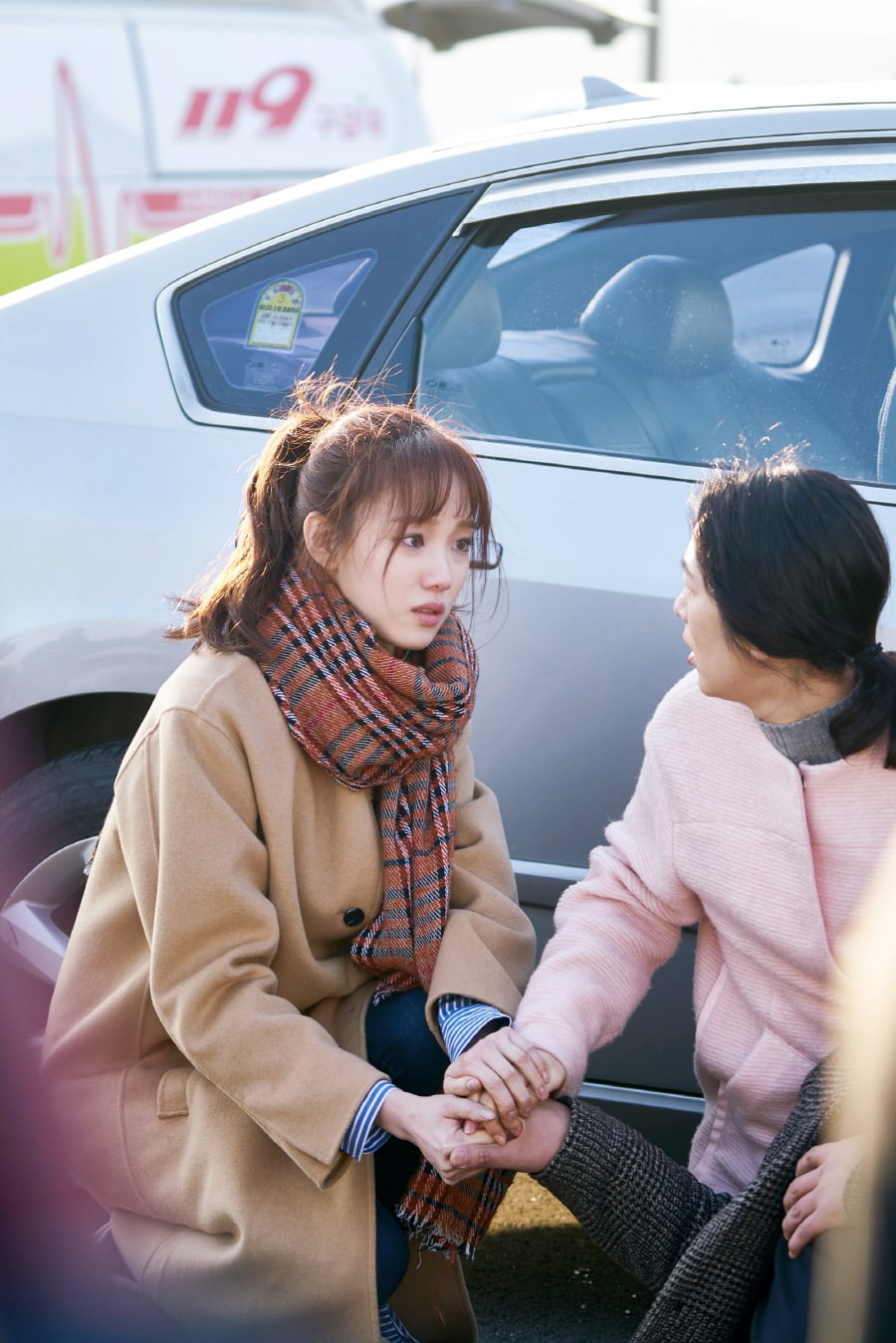 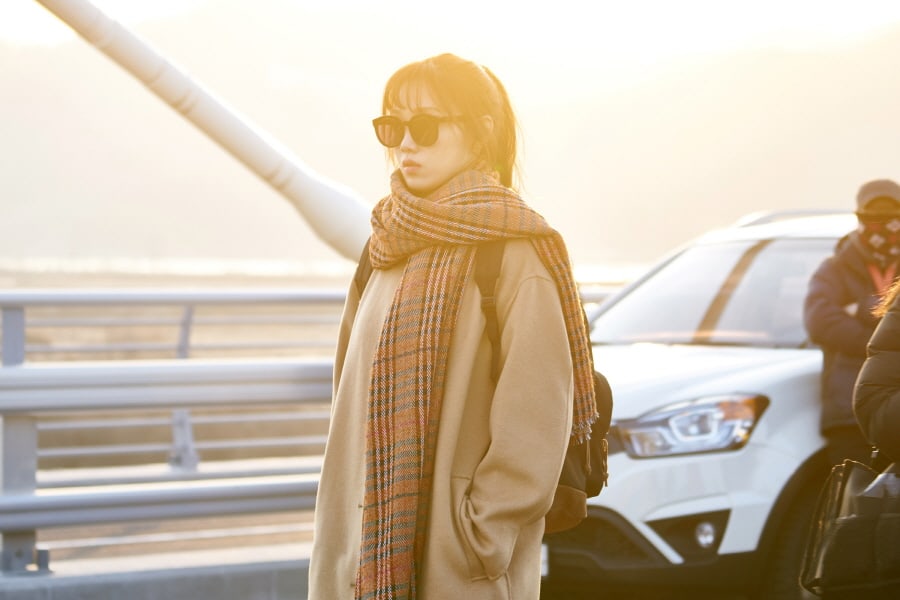 The production staff stated, “As this will be the scene that opens the drama, all of the cast and crew did their best to create the perfect moment. Lee Sung Kyung is ready to show viewers how she has grown as an actress through this drama, so please anticipate it.”

“About Time” is set to premiere on tvN on May 21 at 9:30 p.m. KST and will be available on Viki. Check out the trailer below!