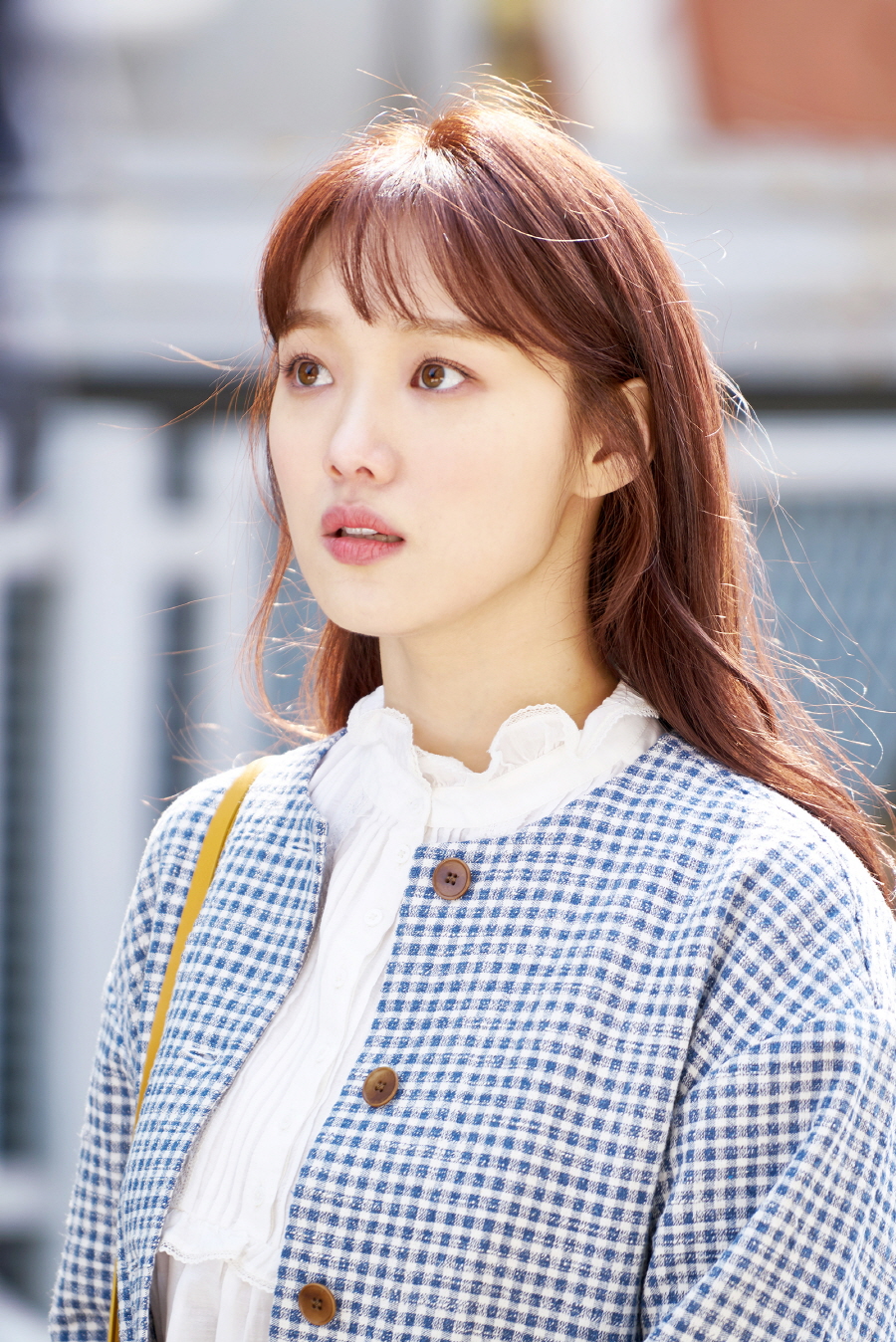 According to an exclusive report from Ilgan Sports, Lee Sung Kyung will be making her K-Drama comeback with a lead role in Shooting Star. Shooting Star is a K-Drama that showcases the story of celebrities who appear to be like stars in the sky, and the blood, sweat, and tears the people behind the scenes she in order to make the celebrities shine. While previous works in the genre have focused on celebrities and their managers, Shooting Star will focus on other areas of the entertainment industry, such as public relations, journalists, and team managers.

Lee Sung Kyung would play the role of Oh Han Byul, the team leader of the public relations team at Star Force Entertainment. She has extraordinary speech skills and excellent crisis response reactions. Within the entertainment industry, her nickname is the “Queen of Hooking” — the public is hooked onto all of her agency’s celebrities. With her sparkling eyes and trustworthy voice, actors and managers from other agencies also come to her to share their concerns.

Should she accept the role, this will be Lee Sung Kyung’s first work since Dr. Romantic 2 back in January 2020. Shooting Star will be written by Choi Young Woo, and directed by Lee Soo Hyun, who has worked on Come to the Witch’s Restaurant. The broadcast date has not been revealed.