The cast members of tvN’s “What’s Wrong with Secretary Kim” have such a cute friendship!

In a recent pictorial and interview for the July issue of Woman Sense magazine, actor Lee Tae Hwan discussed how the drama’s cast members help lighten the atmosphere on set, saying, “The actors have a strong sense of unity with one another.”

“I became closer with Park Seo Joon and Park Min Young while drinking with them,” Lee Tae Hwan revealed. “They take care of me well as if I am their youngest sibling. I may look like the older brother, but my role is more like ‘the cute one’ on set.” He added, “Park Seo Joon especially listens to my concerns regarding acting.” 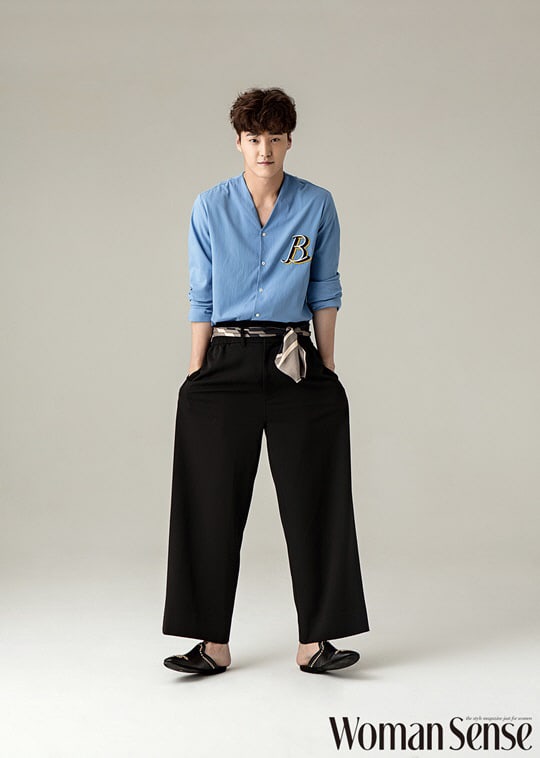 The actor also shared his thoughts on fellow 5URPRISE member Seo Kang Joon, who is currently starring as the lead of KBS2’s “Are You Human, Too?”

Lee Tae Hwan explained how the 5URPRISE members are like family. “We don’t get envious or jealous that someone became successful first,” he commented. “Actually, Kang Joon will give me a lot of tips about [being on] set and acting.”

The actor was also asked about his thoughts on dating, to which he said, “I still don’t really understand what love is. Right now, work is more important than dating.” 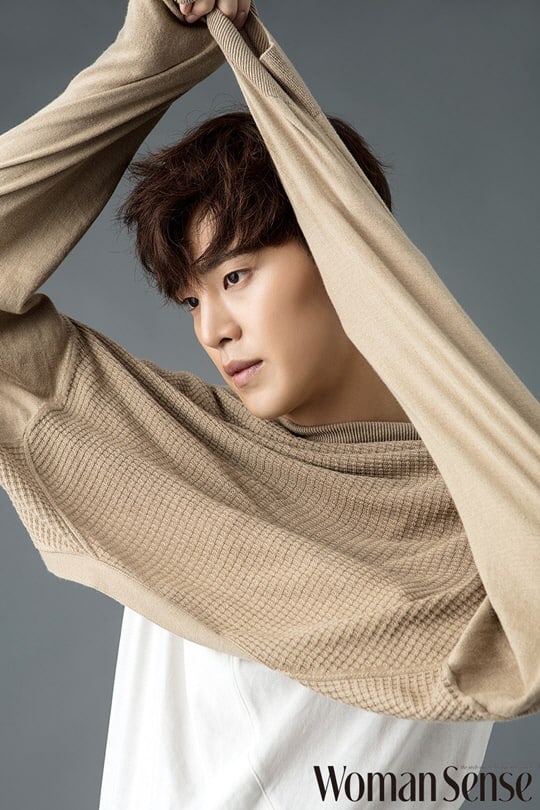 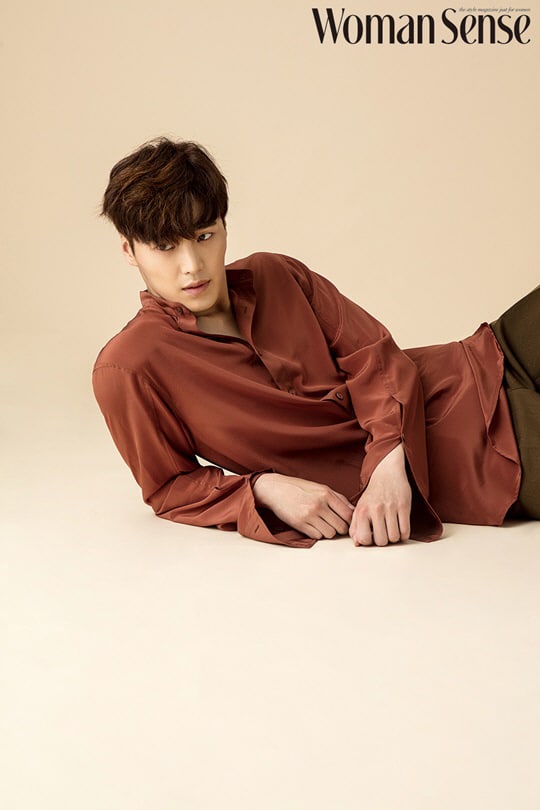 “What’s Wrong with Secretary Kim” is about the love story between Lee Young Joon (Park Seo Joon), the narcissistic company vice-president who seems to be the complete package, and Kim Mi So (Park Min Young), his secretary of nine years who is the perfect embodiment of what a secretary should be.

If you haven’t yet, begin watching the drama below. Viki is also offering a 40 percent off sale for early access and ad-free HD viewing of “What’s Wrong with Secretary Kim.” You can learn more here.