SBS’s weekend drama “Let Me Introduce Her” ended on a high as it reached its highest viewership ratings with its last episode.

According to Nielsen Korea, the last episode of “Let Me Introduce Her” that aired on September 29 scored average nationwide ratings of 12.7 percent, with 13.6 percent in the Seoul Metropolitan Area. Both of these figures are the highest ratings the drama has recorded in all of its episodes. The episode’s real-time ratings peaked at an impressive 15.6 percent as well. 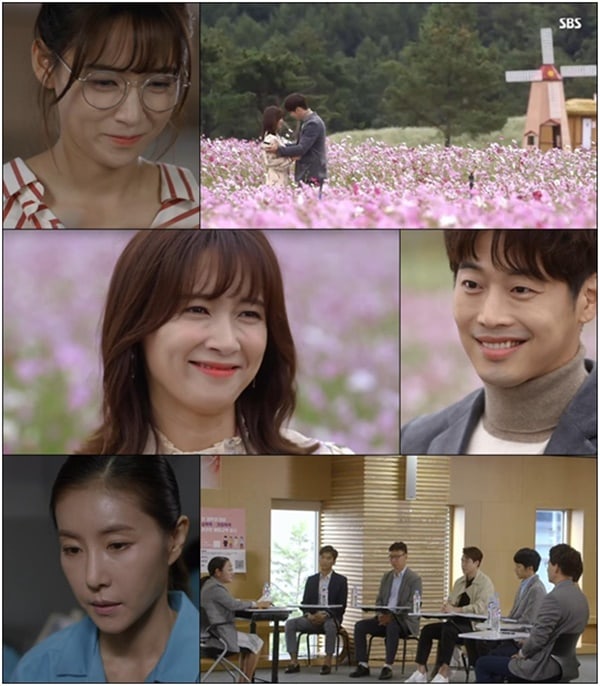 It was a happy ending for the characters of “Let Me Introduce Her,” as Ji Eun Han (Nam Sang Mi), Han Kang Woo (Kim Jae Won), Kang Chan Ki (Jo Hyun Jae), Jung Soo Jin (Han Eun Jung), and the other characters living painful or distorted lives atoned for their wrongdoings and healed themselves through time. Han Kang Woo proposed to Ji Eun Han in the middle of a field of flowers, signaling the end of painful times and a new beginning for Ji Eun Han.

Catch up with the last episode of the drama below!