“Life On Mars” Cast Show Off Their Chemistry And Teamwork

The cast of “Life on Mars” are definitely a tight-knit team.

“Life on Mars” is about detective Han Tae Joo (played by Jung Kyung Ho) who travels back in time to 1988, where he works with detective Kang Dong Chul (played by Park Sung Woong) to solve cases. Though Han Tae Joo prefers to investigate using hard evidence and using his head, Kang Dong Chul uses his gut instinct to tackle any case that comes his way. 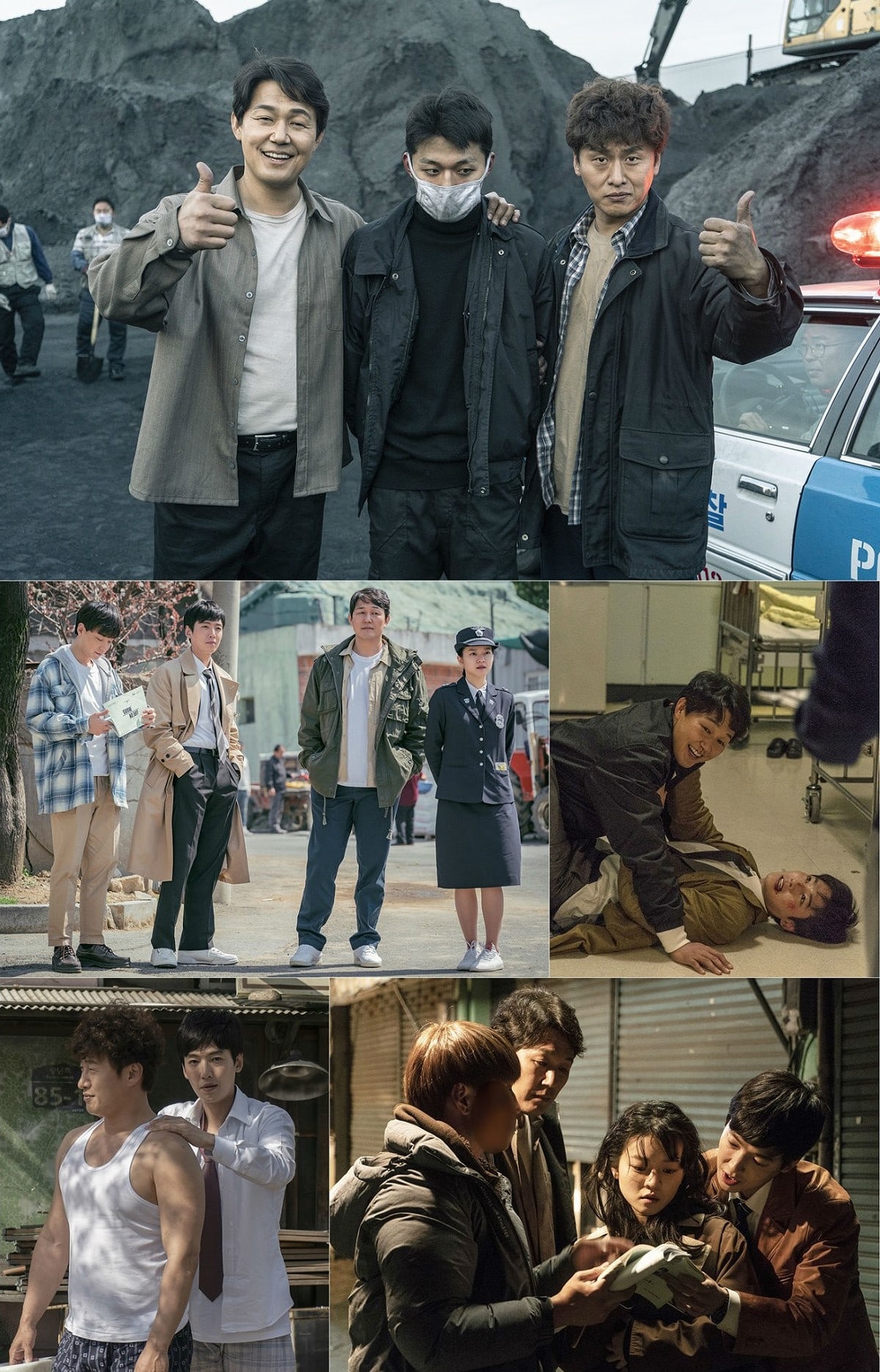 The production staff stated, “The mood on set for the ’88 retro investigation team is great. The actors’ acting potential is bursting at every moment and their strong teamwork is already showing.”