Here Are The Most Liked Korean Celebrities In 2018 And 2019, As Chosen By The General Public

The Korean entertainment industry is a tough one to break into. There are new K-Pop groups debuting every month, not to mention the many variety shows, music shows, and dramas that are filled to the brim with talent. In spite of the odds, several celebrities have managed to climbed to the top, and some are even consistent favorites among the general public!

Based on surveys conducted by Daily Sports Korea, check out the most liked and popular stars in 2018 and 2019! 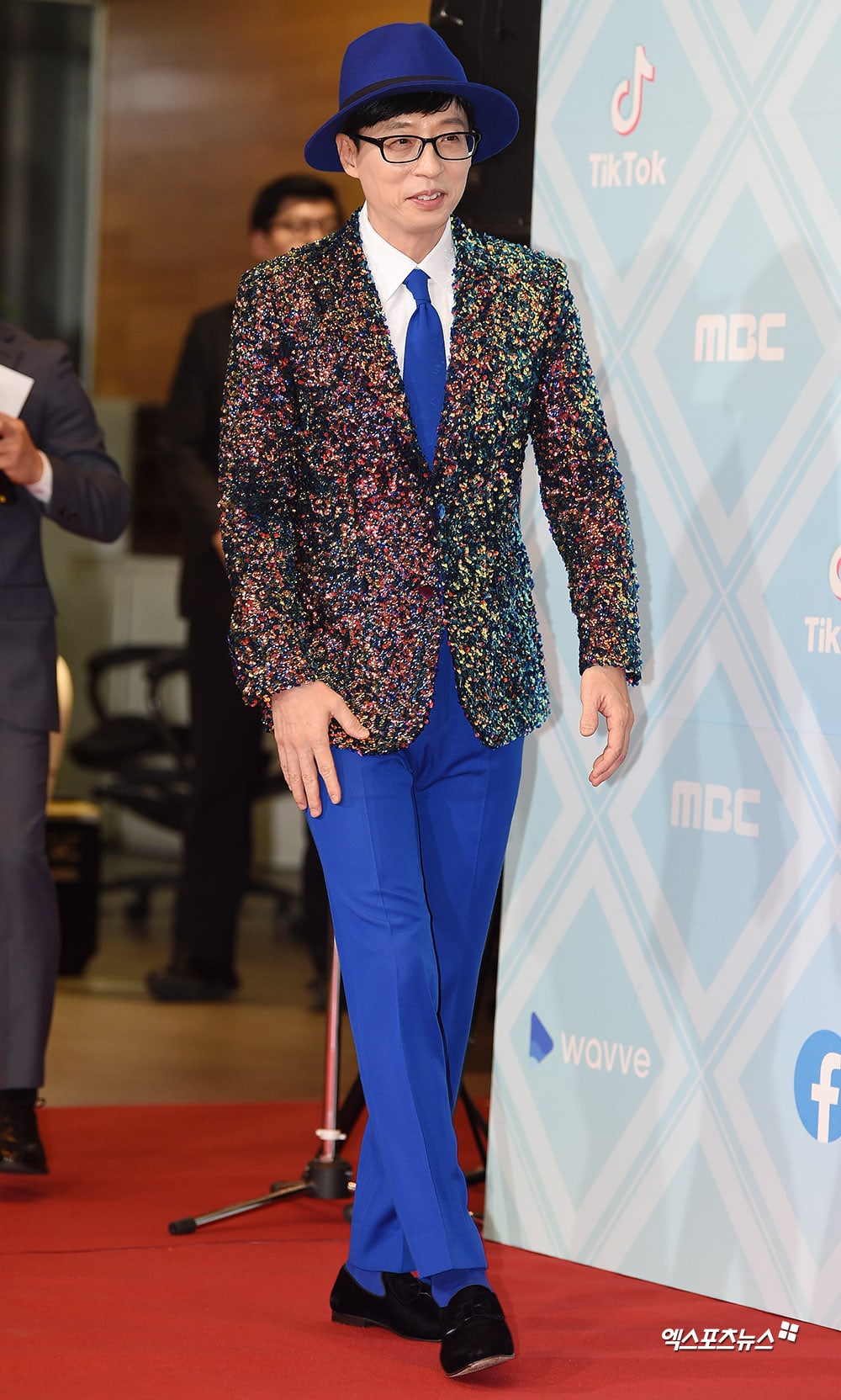 Yoo Jae Suk was the most popular celebrity in Korea for 2018, having garnered 5.9% of votes. He frequently hosts some of the best-rated variety shows such as Infinite Challenge and Running Man. 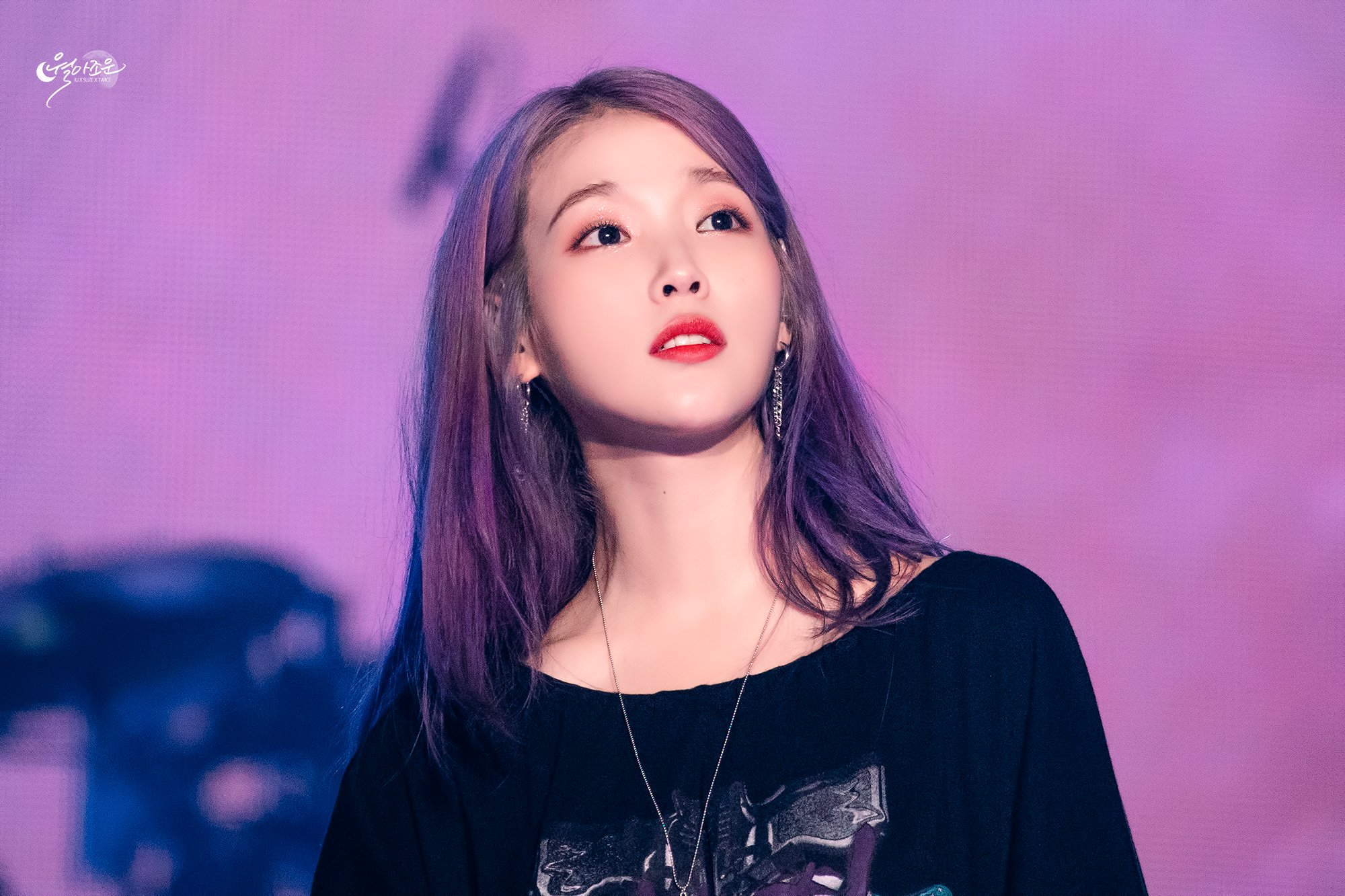 Singer and actress IU followed closely behind with 4.2% of votes. She gained massive popularity in 2017-2018 due to her critically-acclaimed album Palette. 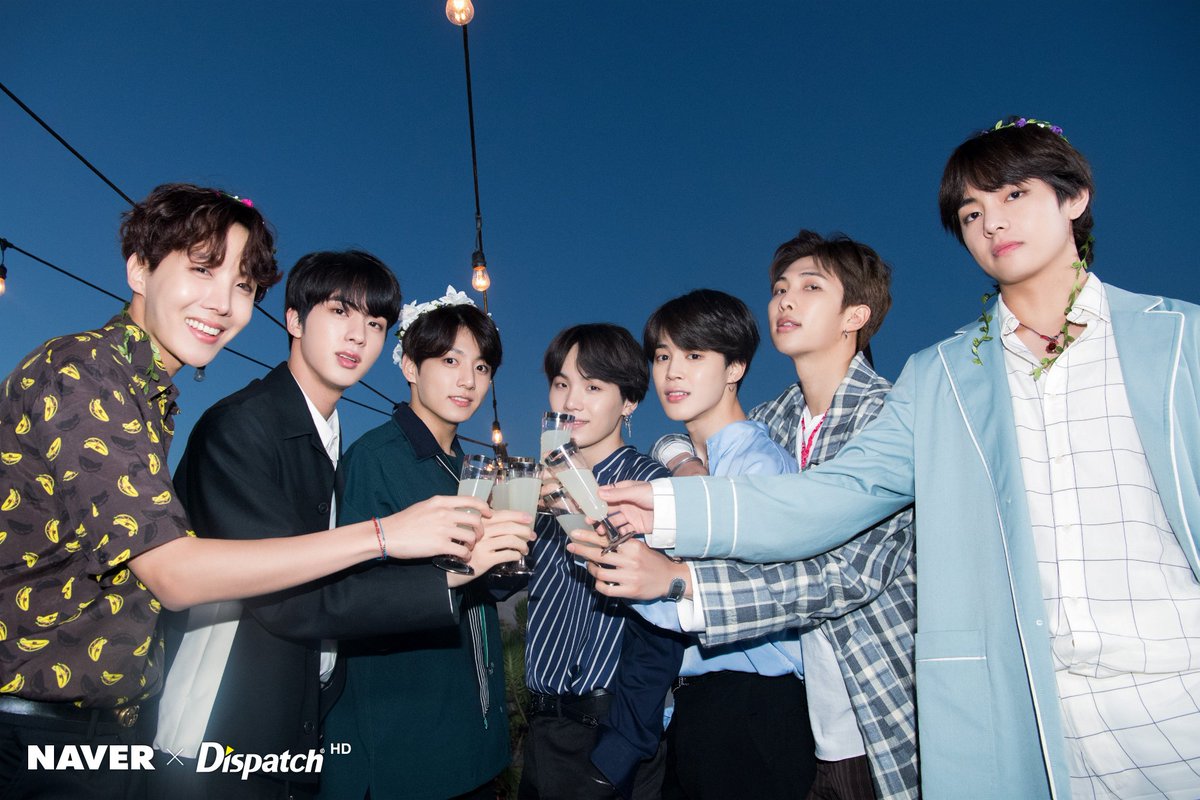 BTS proved to be the most popular idol group in Korea in 2018, clinching an impressive 2.6% of votes. Their third studio album Love Yourself: Tear with the title track “Fake Love” was released in May of that year. 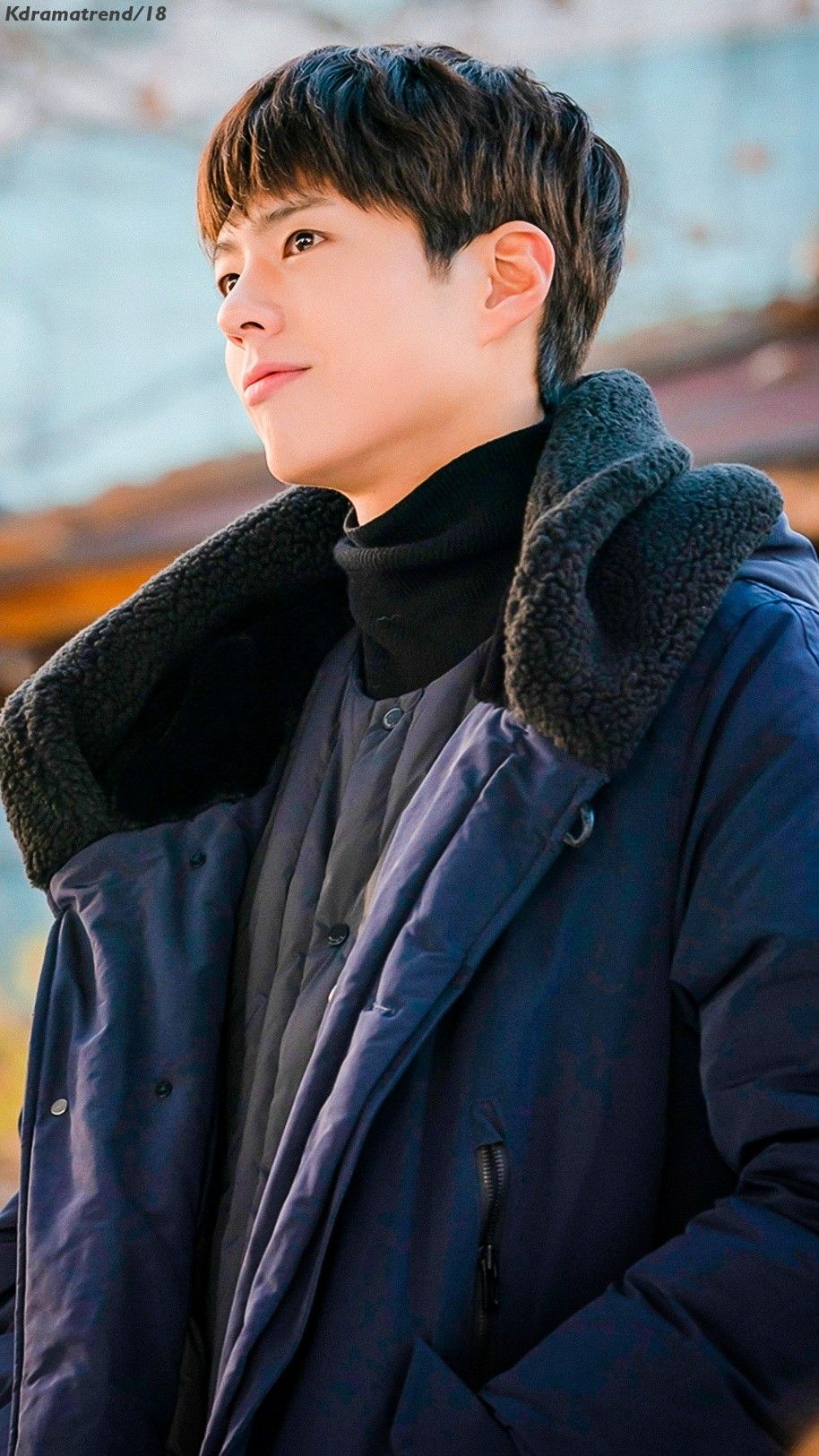 Park Bo Gum was the most popular actor for the year 2018, having received 2.0% of votes. His drama with Song Hye Kyo, Encounter (2018), was released after a two-year hiatus. 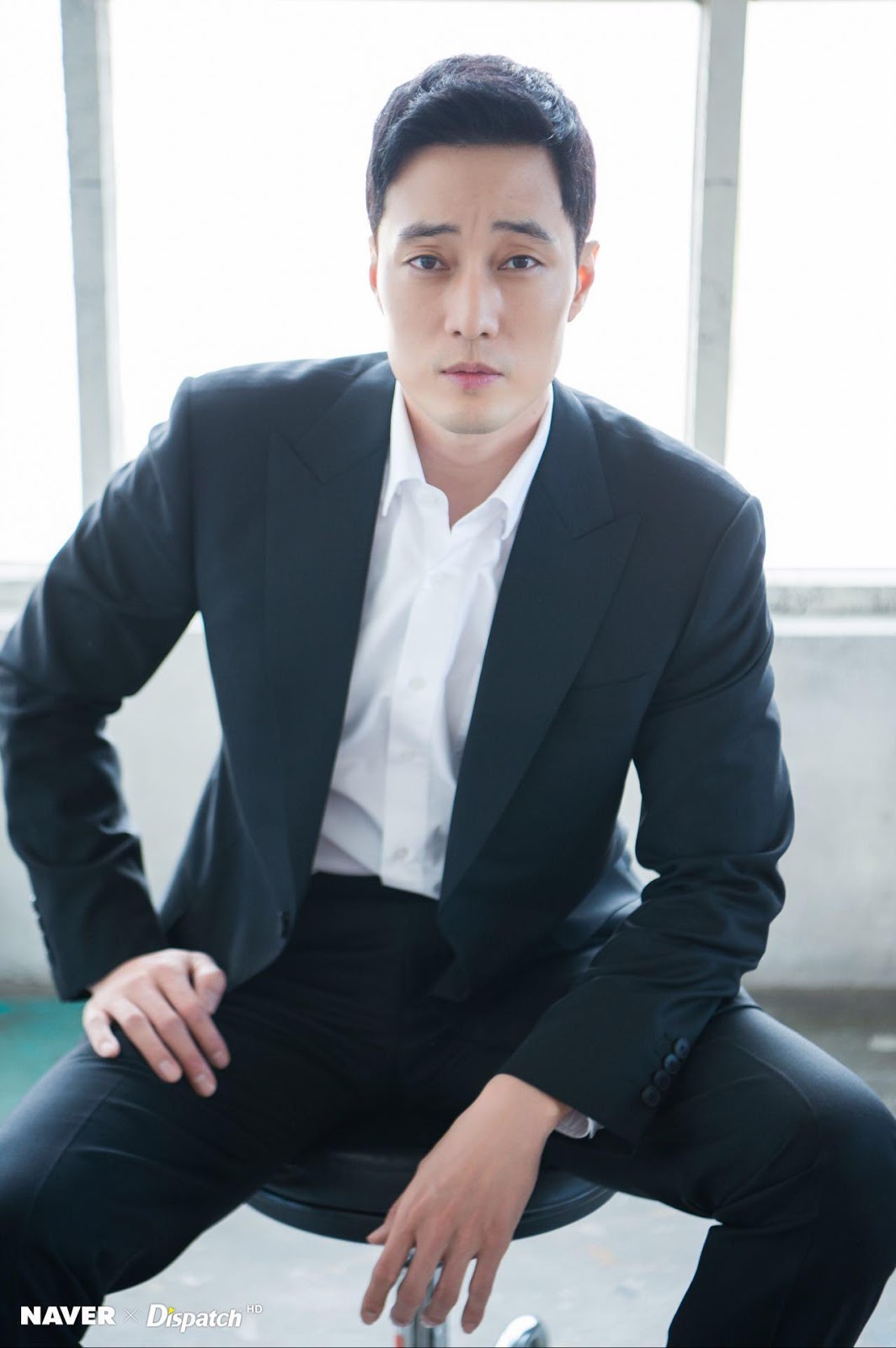 Actor So Ji Sub followed behind Park Bo Gum with 1.3% of votes. Both his film, Be With You, and drama, My Secret Terrius, were released in 2018. 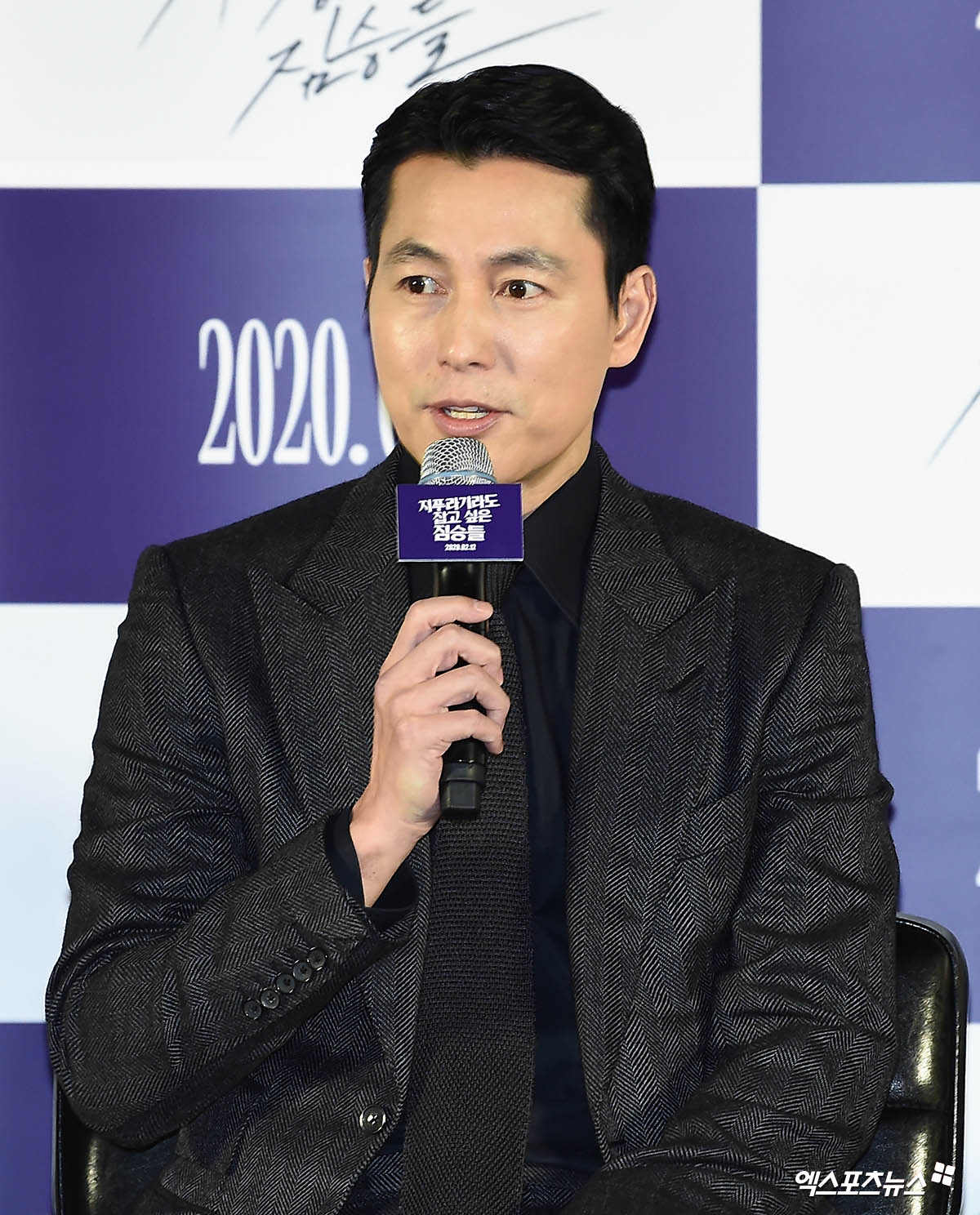 Like So Ji Sub, actor Jung Woo Sung also garnered 1.3% of votes. He played an elite officer in the film The Wolf Brigade. 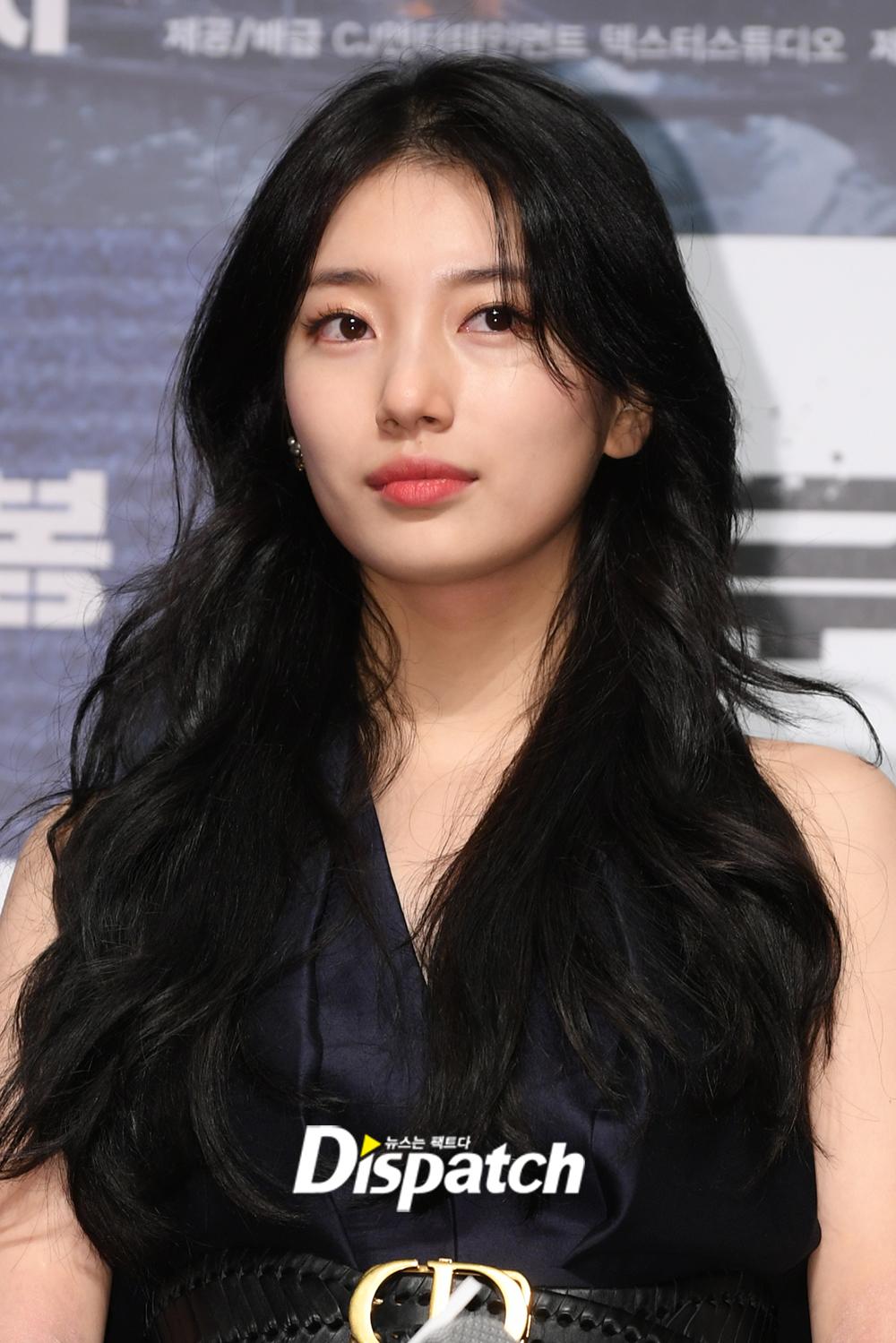 Following IU, singer turned actress Suzy was the next most popular female in Korea for 2018 with 1.2% of votes. She released her solo song “In Love with Someone Else” in January 2018, and it received a perfect all-kill on the charts. 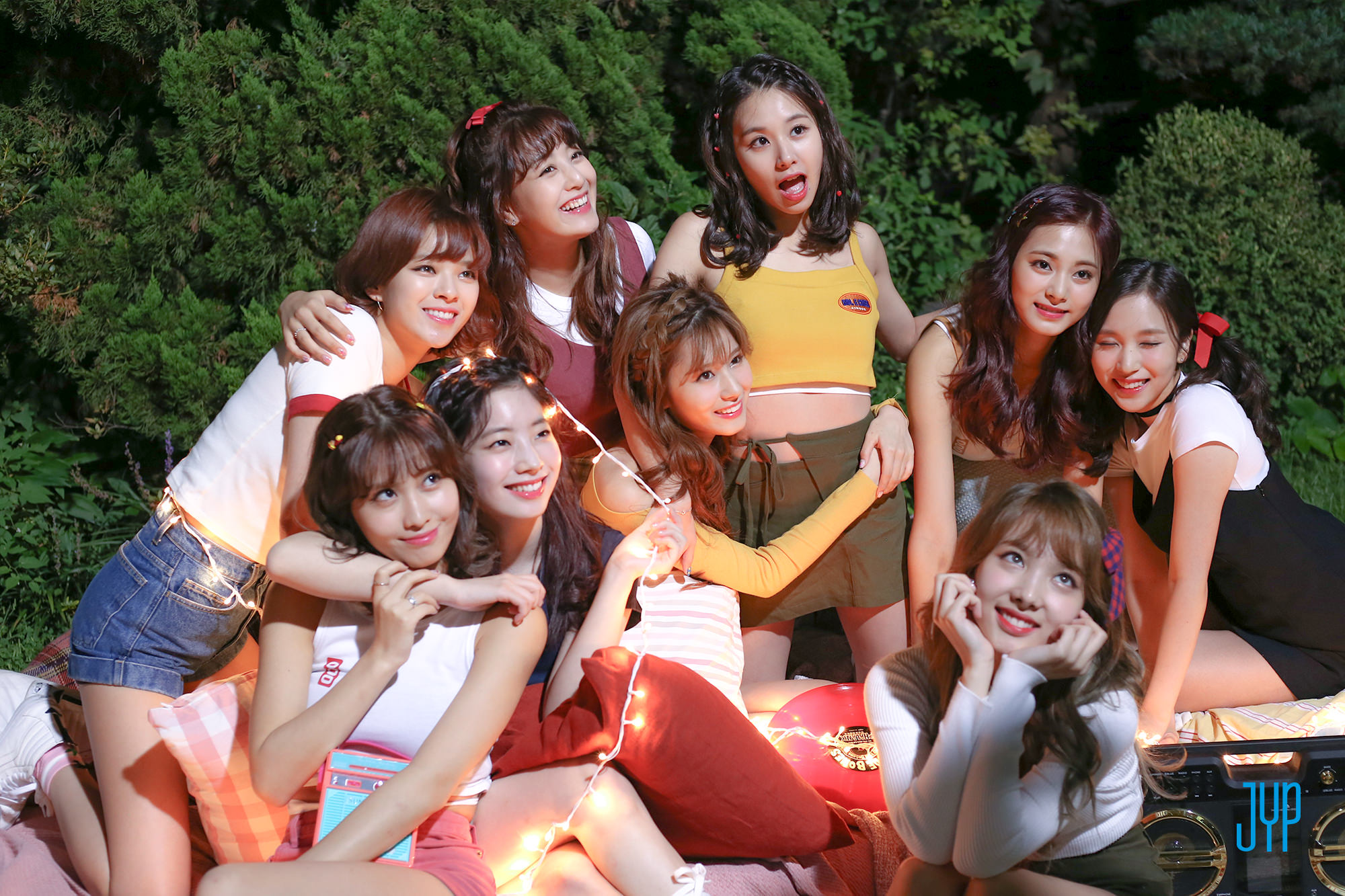 AOA‘s Seolhyun, Song Joong Ki, Ang Sung Ki, Choi Bool Am, Han Ji Min, and girl group TWICE each garnered 1.1% of votes. They all had strong public recognition that year for their activities. 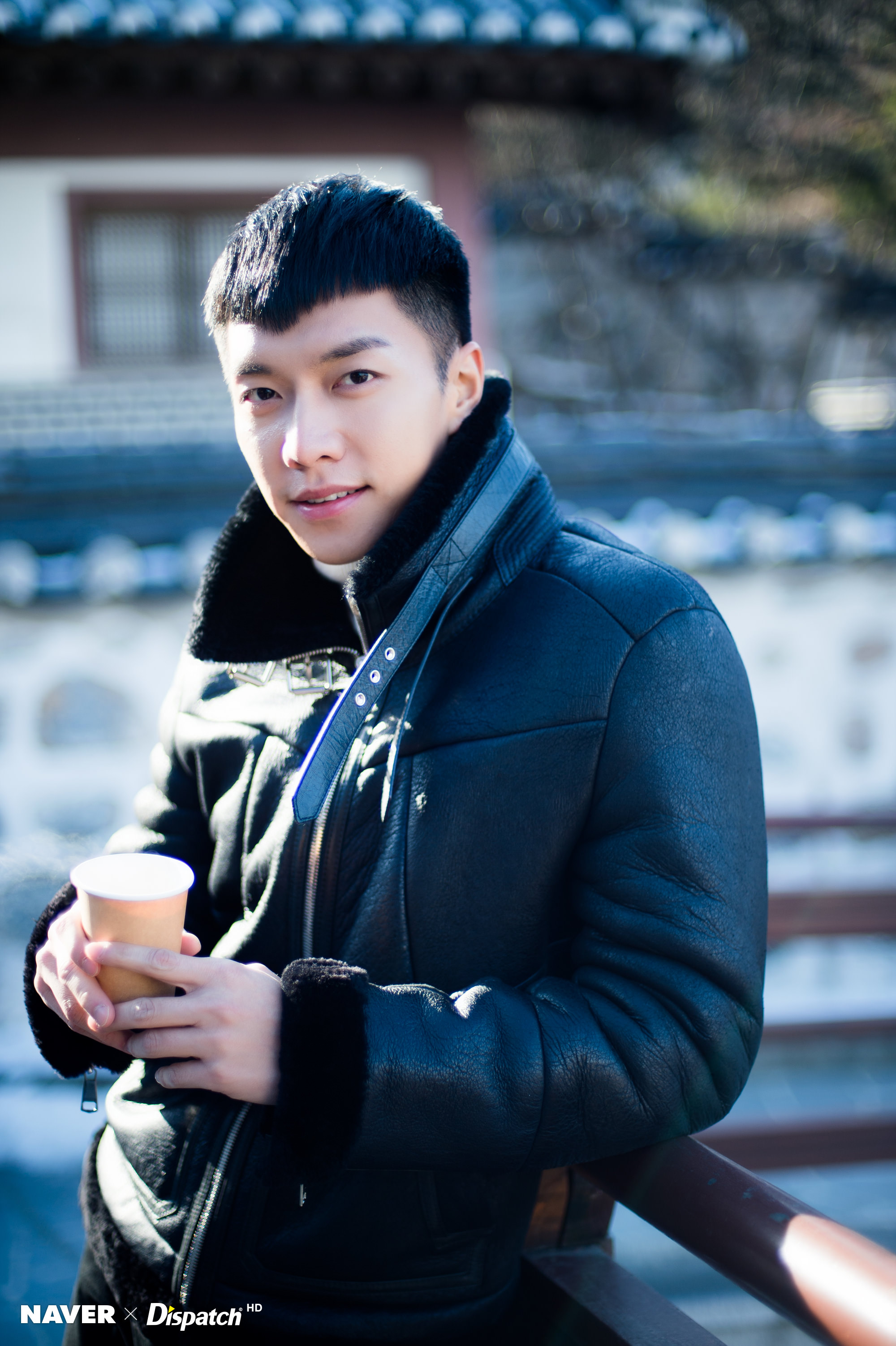 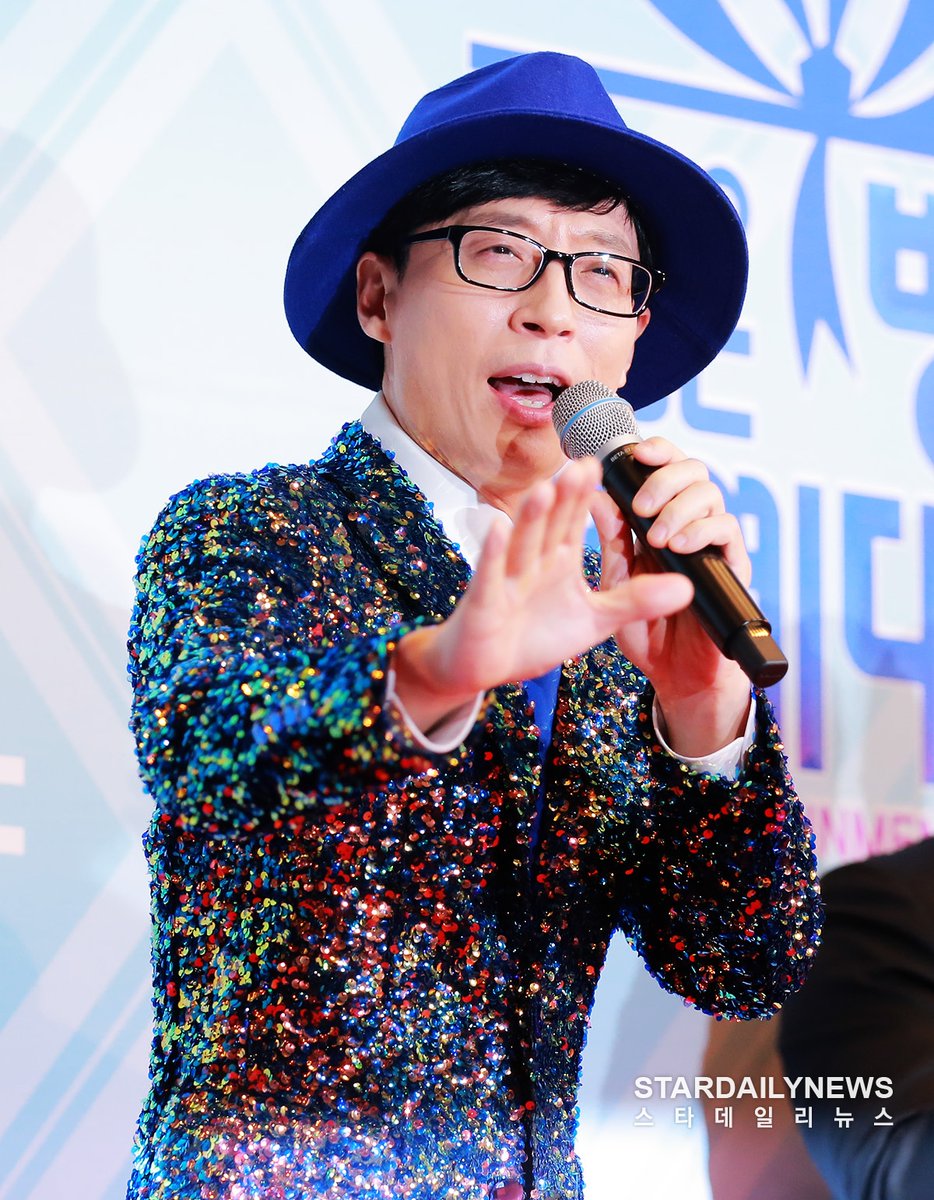 The following year, Yoo Jae Suk was once again the most popular celebrity in Korea. In fact, the percentage of people who voted for him increased to 7.6%. He hosted the third season of Two Yoo Project – Sugar Man and Netflix‘s Busted! in 2019. 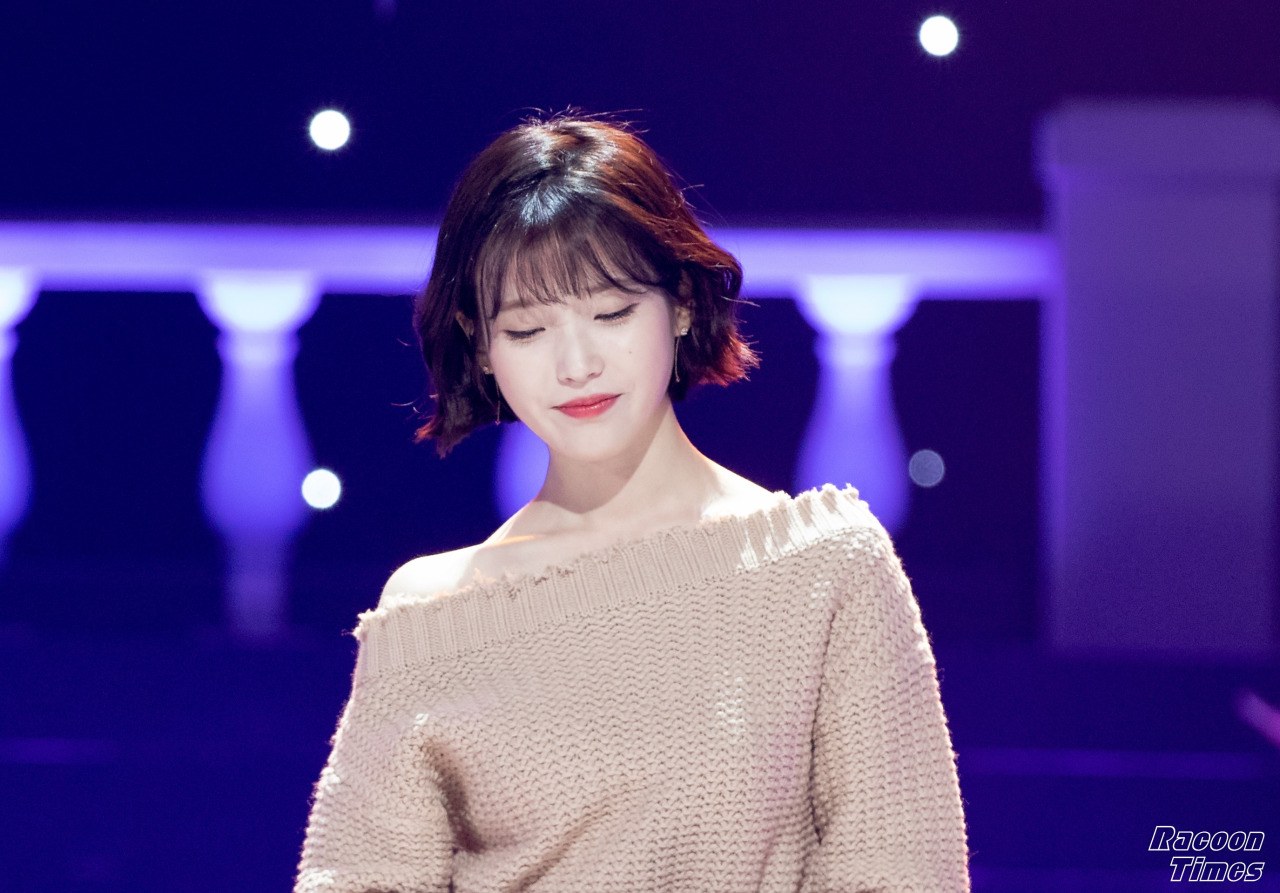 IU also retained her #2 spot with a voting percentage of 4.3%. She made her film debut with Persona, starred in the popular drama Hotel del Luna, and released Love Poem in 2019. 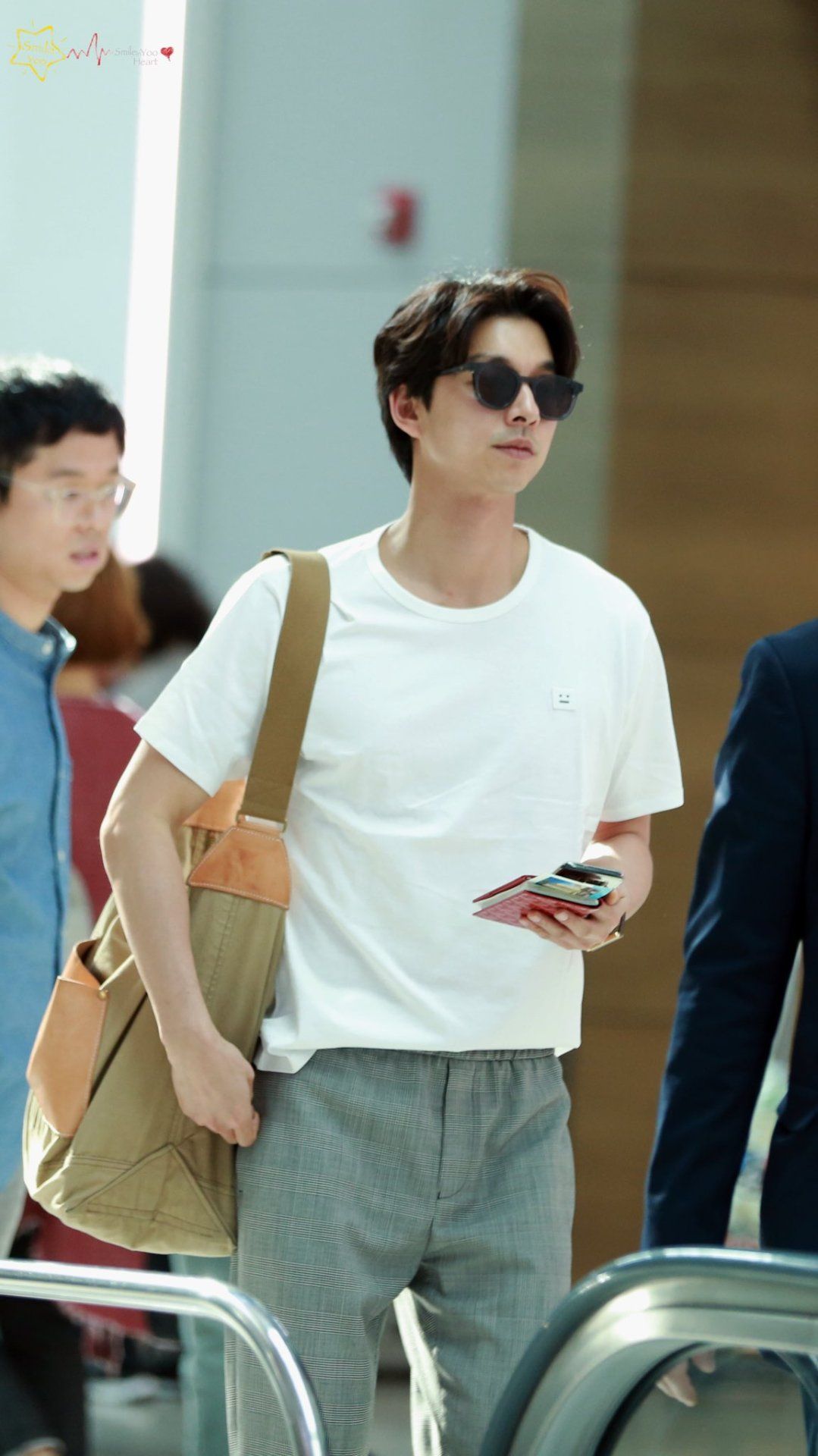 Gong Yoo made an appearance on the list by clinching the third spot, having gotten 2.7% of votes. He starred in the film Kim Ji-young: Born 1982. 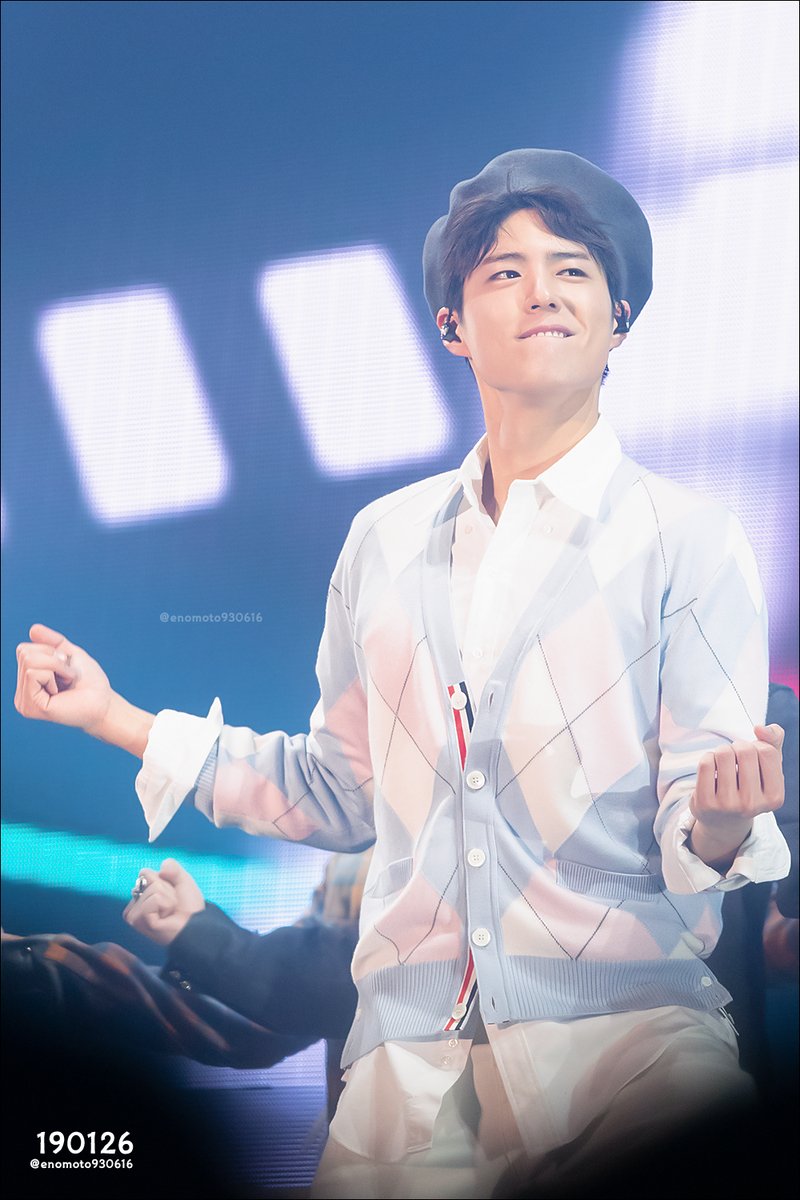 Park Bo Gum remained one of the most beloved celebrities in Korea with 1.9% of votes. He hosted two awards shows in 2019, the 55th Baeksang Arts Awards and the 2019 Mnet Asian Music Awards. 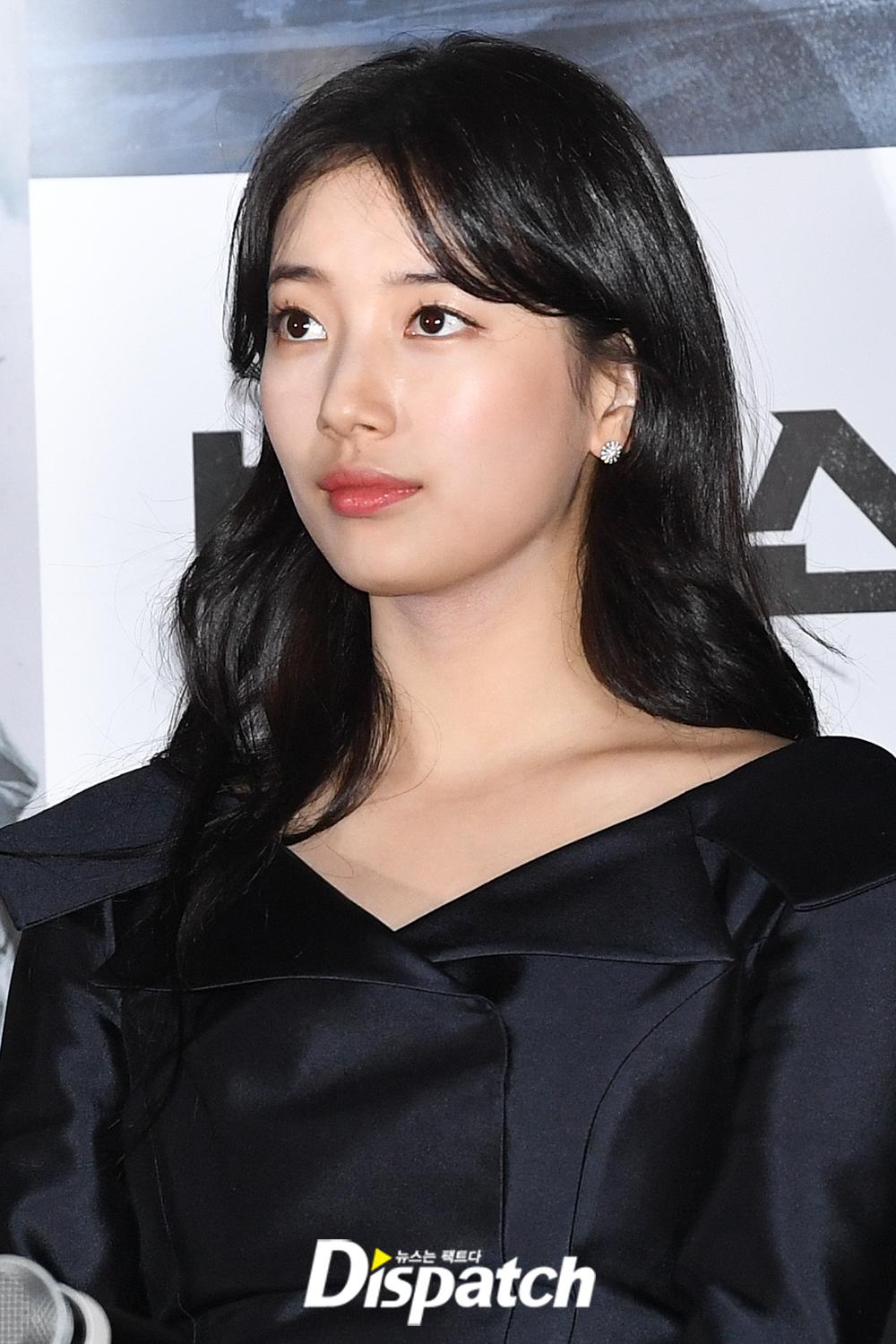 Suzy was still a fan-favorite of Koreans the following year, proven by her jump from 7th place to 5th place with 1.7% of votes. She starred in the drama Vagabond and the film Ashfall. 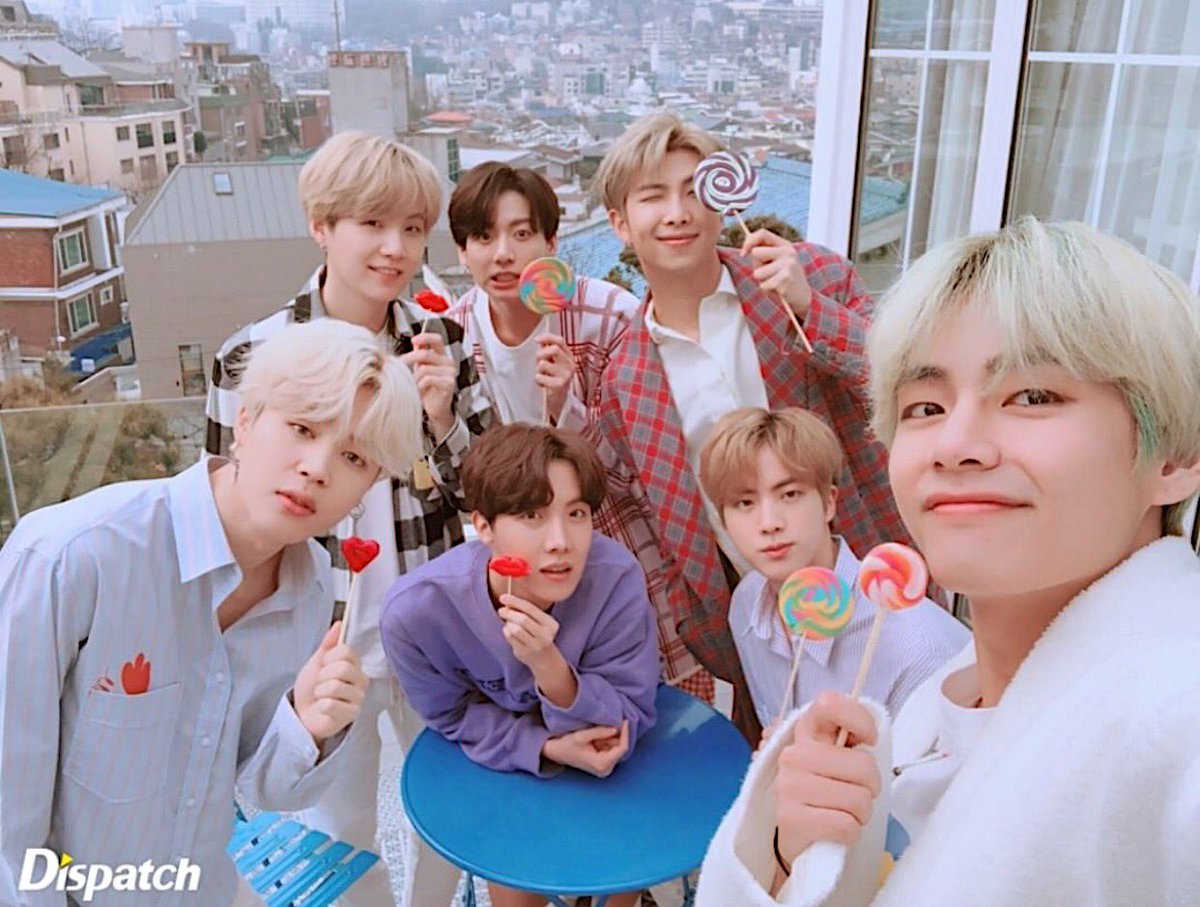 BTS retained their title of “most popular idol group in Korea” with 1.5% of respondents choosing them. Map of the Soul: Persona with its title track “Boy With Luv” was released in April 2019.

Jung Woo Sung was still one of the most popular actors in Korea for the year 2019, having attained 1.1% of votes. He received the daesang (grand prize) in the film division of the 55th Baeksang Arts Awards for Innocent Witness. 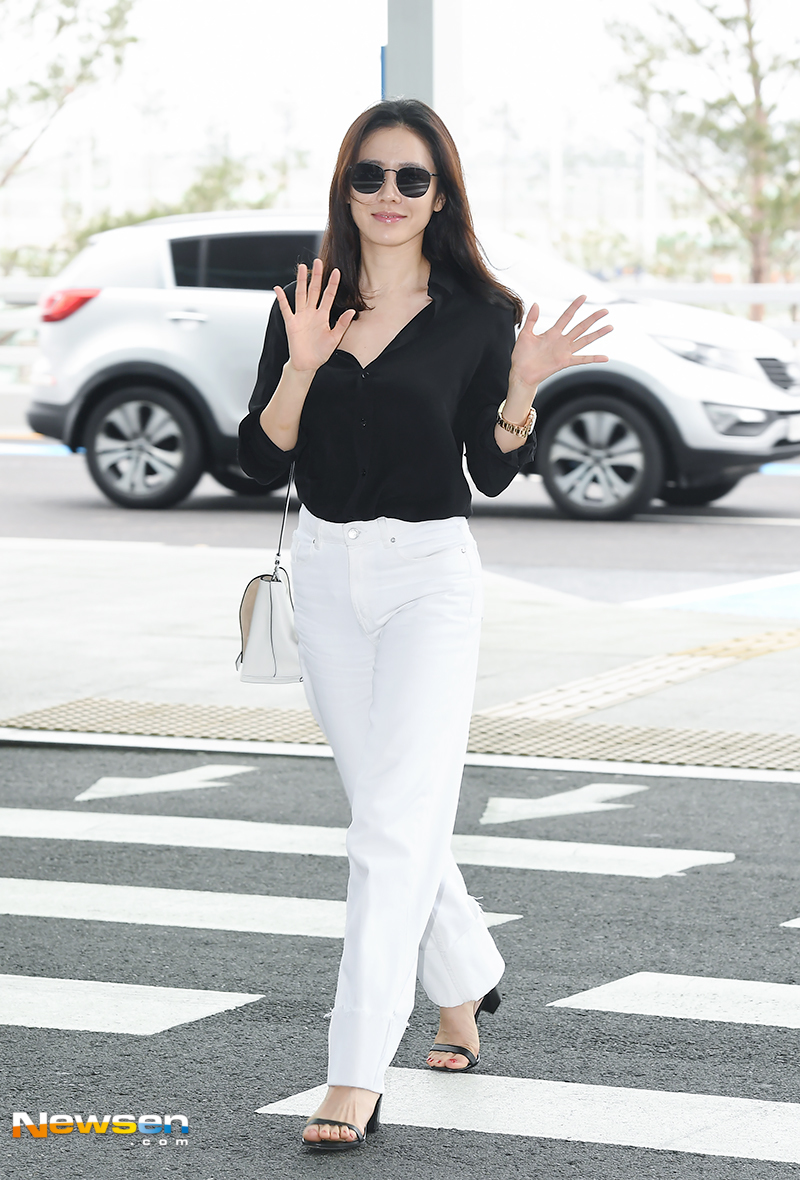 Last but not the least, Son Ye Jin, Lee Seung Gi, Jang Dong Gun, and Han Ji Min all garnered 1.1% of votes. They had a variety of new projects in 2019 that gave them higher public recognition.