Lim Ji Yeon has been stated to be a character whose aim in life is to seek revenge against the king. In the still cuts, she faces off against an unknown opponent with a shining sword in her hand, showing off her martial arts prowess. 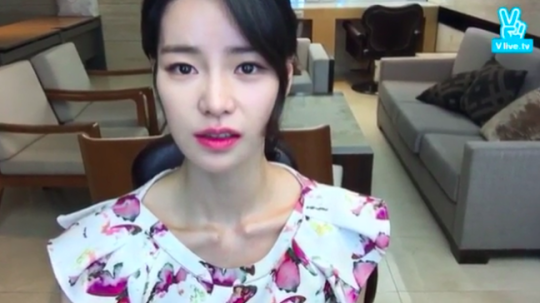 On April 3, the actress held a Naver V live broadcast to talk to her fans ahead of her appearance. “I’m working hard, but there are a lot of tough scenes,” she said. “There’s a lot of action so my body is suffering, but it’s fun to film.”

“I will be appearing from Episode 3,” she said. “It will be more fun than the episodes so far so please tune in.”

Watch the first episode of “Jackpot” below: