December 16, the LINE Friends flagship store in New York began selling the new line of merchandise for its BT21 characters, created in collaboration with BTS.

Despite freezing temperatures, BTS fans left their homes early in the morning to wait for the store to open, creating quite a behemoth of a line in Manhattan, spanning at least two blocks with a rough estimate of over 1000 people.

The BT21 stickers (emoticons), which were released this past September, were downloaded over 17 million times and have been mentioned on Twitter over 200 million times. A source from LINE said, “After the BT21 characters were revealed, we received continuous inquiries from fans around the world about character merchandise.”

BT21 merchandise will become available in flagship stores in Korea as well as online stores early 2018. Currently in Korea, items are exclusively available at the BOONTHESHOP pop-up store in Cheongdam. LINE will also be launching the BT21 line globally, with stores in Japan, Hong Kong, Taiwan, Thailand, and more. 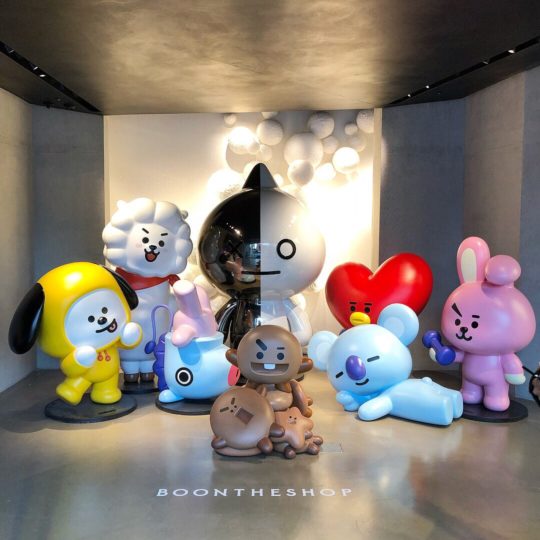 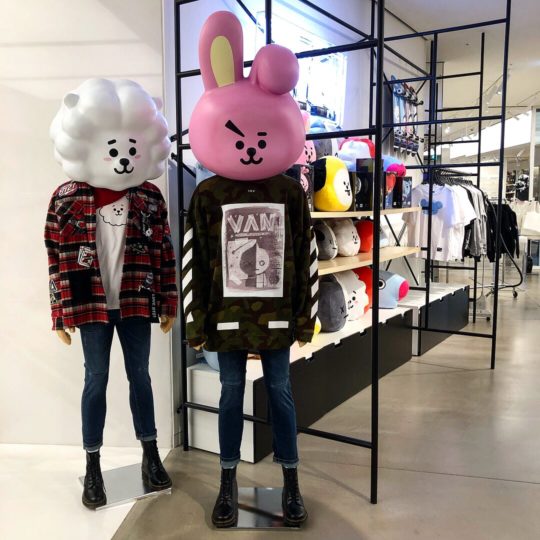