The April 17 episode of tvN’s “The List 2017” put together a list of actors who went from playing enemies to becoming close friends in real life. 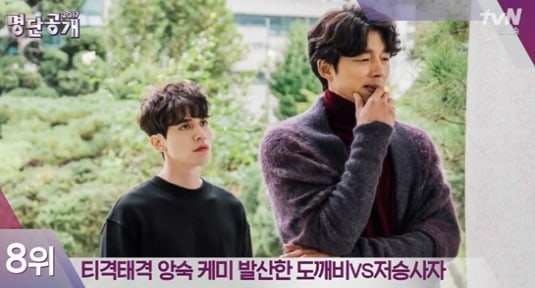 Gong Yoo and Lee Dong Wook starred in the hit drama “Goblin,” where they started off bickering but ended up being bromance goals. The two actors proved they were close friends in real life when Gong Yoo appeared as a guest at Lee Dong Wook’s fan meeting! 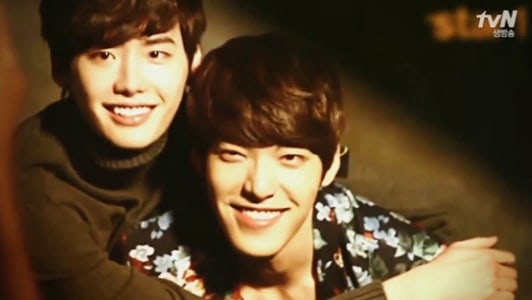 Lee Jong Suk and Kim Woo Bin starred in the drama “School 2013” as students who slowly became friends after starting out as enemies. Many fans are aware of their close friendship that had carried on after the drama ended. 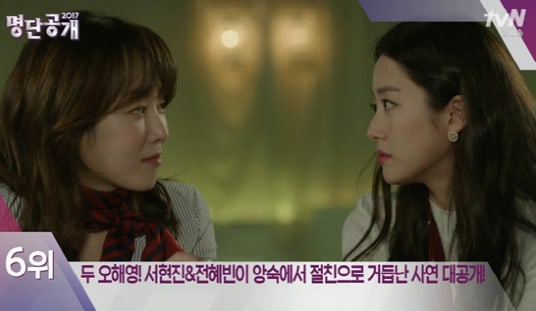 After starring in the drama “Another Oh Hae Young” as rivals, Seo Hyun Jin and Jeon Hye Bin became close friends and even went on a month-long trip together. 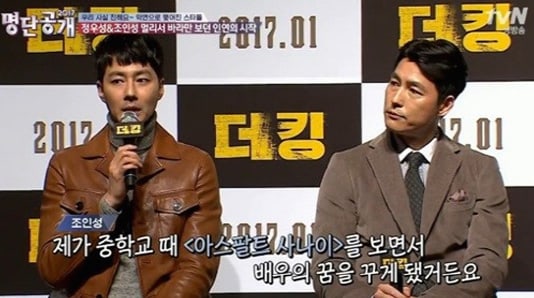 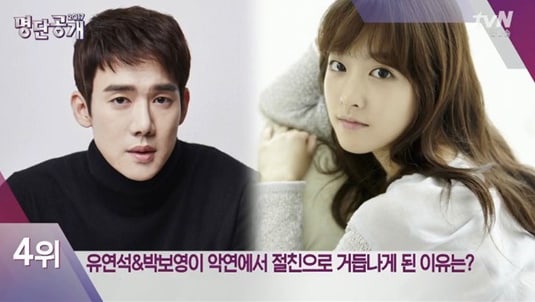 Yoo Yeon Seok and Park Bo Young portrayed enemies in the film “A Werewolf Boy,” but they are now close friends who frequently attend each other’s movie premieres. 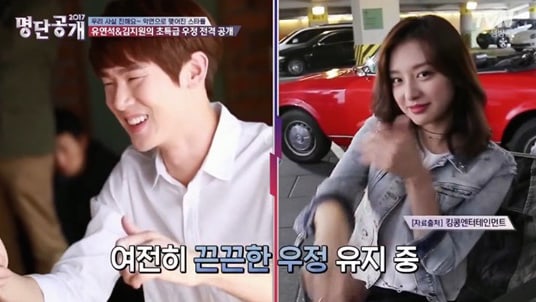 Yoo Yeon Seok and Kim Ji Won appeared in the film “Horror Stories,” where Yoo Yeon Seok played a murderer who kidnapped Kim Ji Won. The two actors have grown very close since then, even getting swept up in several dating rumors. 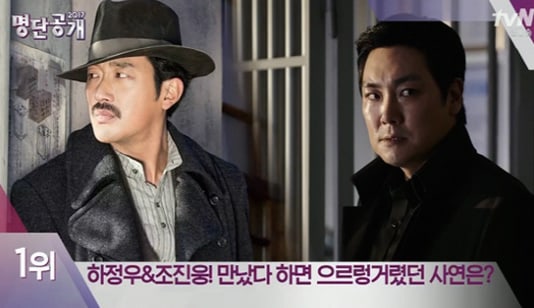 Ha Jung Woo and Jo Jin Woong starred in multiple films together for six years since 2009. Although they usually portrayed enemies in their movies, they supported each other in real life by making special appearances in each other’s productions.

Other pairs included in the list were Cha Seung Won and Lee Sung Jae, along with Hwang Jung Min and Kwak Do Won.

Can you think of any other pairs who belong on the list?