Listen: Park Hyung Sik Says It’s “Because Of You” In OST For “Strong Woman Do Bong Soon”

Earlier this month, it was confirmed that Park Hyung Sik, who is currently playing a lead role in “Strong Woman Do Bong Soon” as Ahn Min Hyuk, would be lending his voice to the drama’s OST.

Fans no longer have to wait to hear the singer-actor’s track, as it was released today, April 15, ahead of the drama’s final episode, which will air tonight at 11 p.m. KST. The song, which is titled “Because Of You,” is a romantic and heartfelt song that will make fans swoon over Park Hyung Sik all over again. 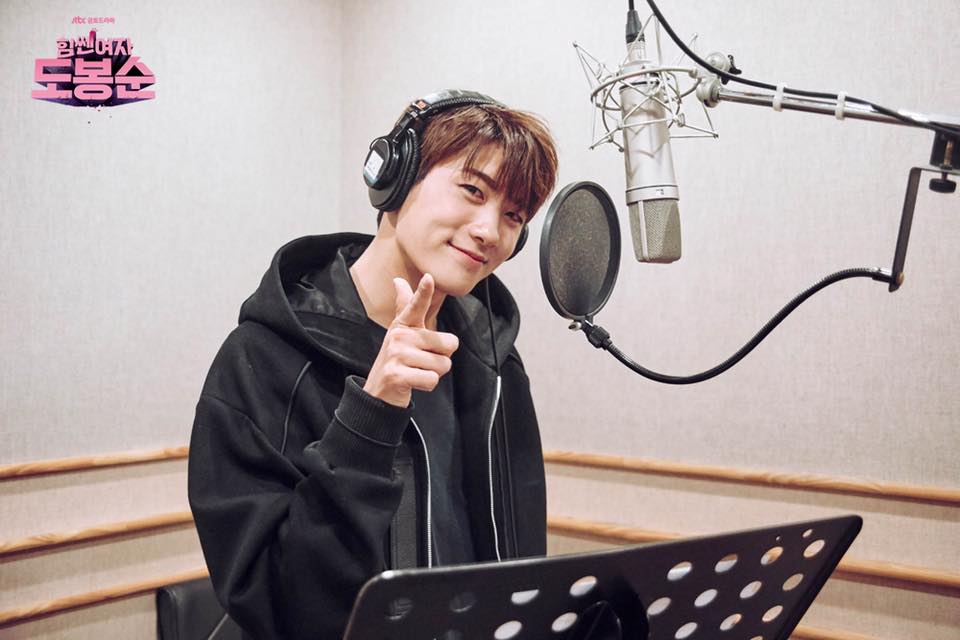 Meanwhile, JTBC has released two new videos ahead of the final episode of their popular drama: one is a video of unreleased behind-the-scenes clips while the other is a bittersweet goodbye video.

Who else just isn’t ready for this drama to be over?

Listen to his OST for “Strong Woman Do Bong Soon” below!