The much-loved show of four years first resonated with the public in February 2013 as the lunar new year special, “When a Man Lives Alone.” Featuring rock band Boohwal leader Kim Tae Won, Lee Sung Jae, Kim Kwang Gyu, Han Sang Jin, Defconn, Seo In Guk, and others, the special revealed the homes and lifestyles of male celebrities living on their own.

After gaining a regular time slot in March 2013, the show has consistently achieved favorable ratings with viewers for four years. As single-person households became increasingly more common, the show received much love for frankly portraying the daily lives of celebrities living alone, using a real-documentary format. 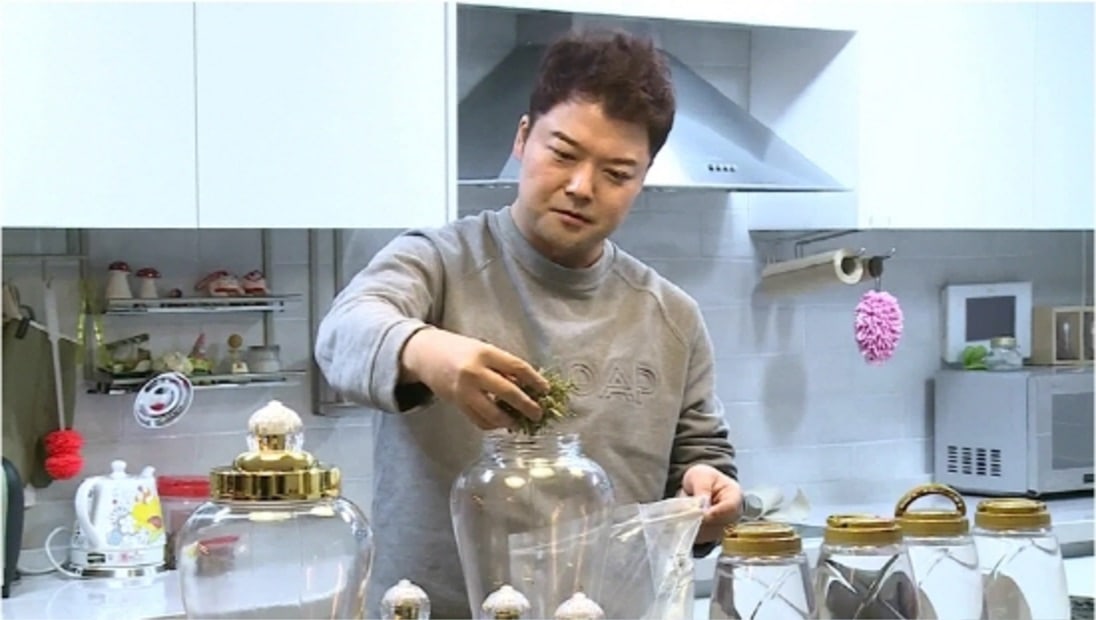 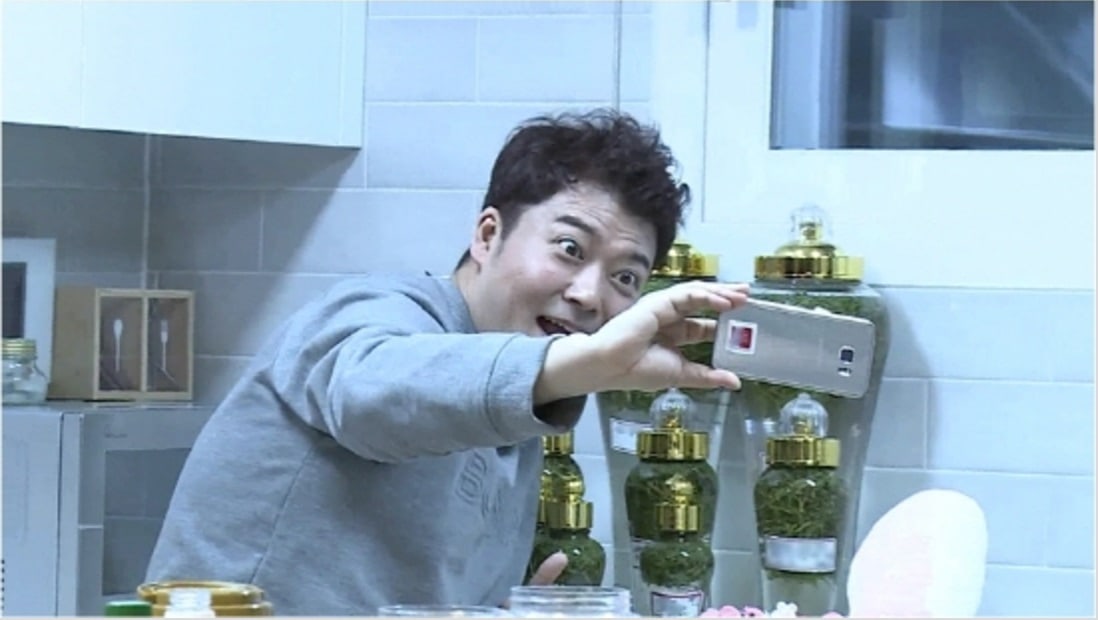 “I Live Alone” PD Hwang Ji Young said, “Thanks to many viewers relating to the show, it seems like many men and women living alone are watching at 11 p.m. on Friday nights. I think all the love received for four years is due to their affection for the show.”

The PD also discussed the unique attributes of the show. He explained, “The appeal of ‘I Live Alone’ is that it does not depict individuals who live alone as leading bleak lifestyles. Celebrities featured on the show live alone, but they do not live lonely lives. Eating, shopping, and exercising alone are just natural parts of their daily routines. In the midst of trends like ‘eating solo,’ ‘drinking solo,’ and ‘traveling solo,’ viewers find satisfaction in seeing these individuals living well despite living alone.”

PD Hwang Ji Yi also spoke about the show’s evolution over the years. “When we first started—old bachelors, ‘goose’ fathers—there was a much sadder atmosphere. Even at that time, people who lived alone were viewed through that lens. Now, the number of people who live alone has grown so much that living alone is not considered unusual. Although living alone, many people lead cool lives.”

He did express that he would like to feature a ‘goose’ father (a term that refers to fathers who work in Korea while their families live abroad) on the show again, but because the circumstances of ‘goose fathers’ differ somewhat from those of an individual who is truly single and living alone, there seemed to be more factors to consider. Additionally, he mentioned that many individuals worried greatly about revealing their private lives. Still, he stated that he is always striving to portray a diverse range of age and types of residences on the show.

There has been a lot of speculation over whether or not Noh Hong Chul would ever return to the show. Members even commented on his absence in the episode for the first Rainbow reunion held for the show’s members. 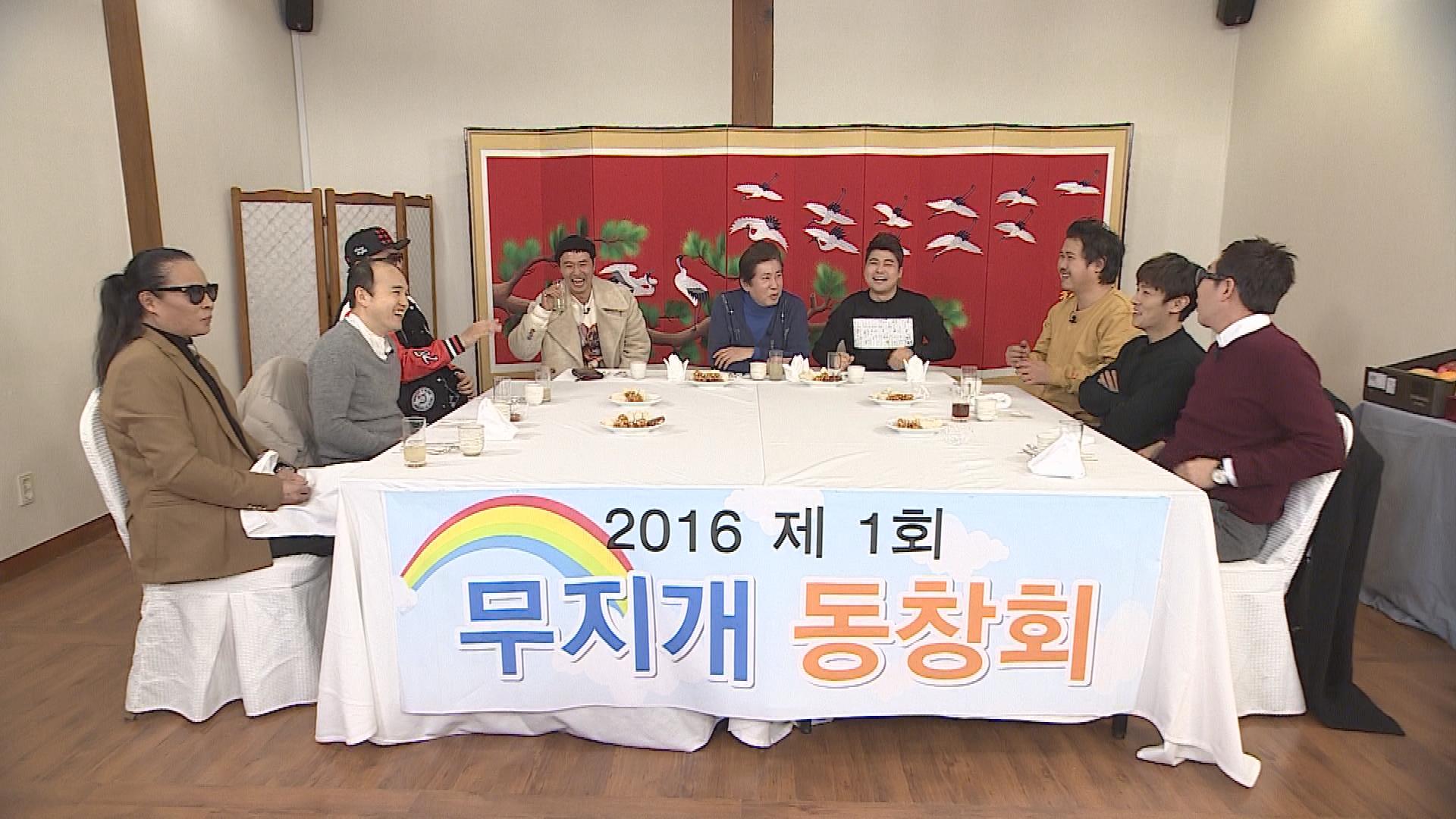 Noh Hong Chul held a leading role among members of “I Live Alone” from the show’s start, but he was removed from the show in November 2014 after his drunk driving scandal.

Regarding a possible return of Noh Hong Chul to the show, PD Hwang Ji Young said it would depend on Noh Hong Chul’s decision and stated that Noh Hong Chul is always welcome in the “Rainbow family.”