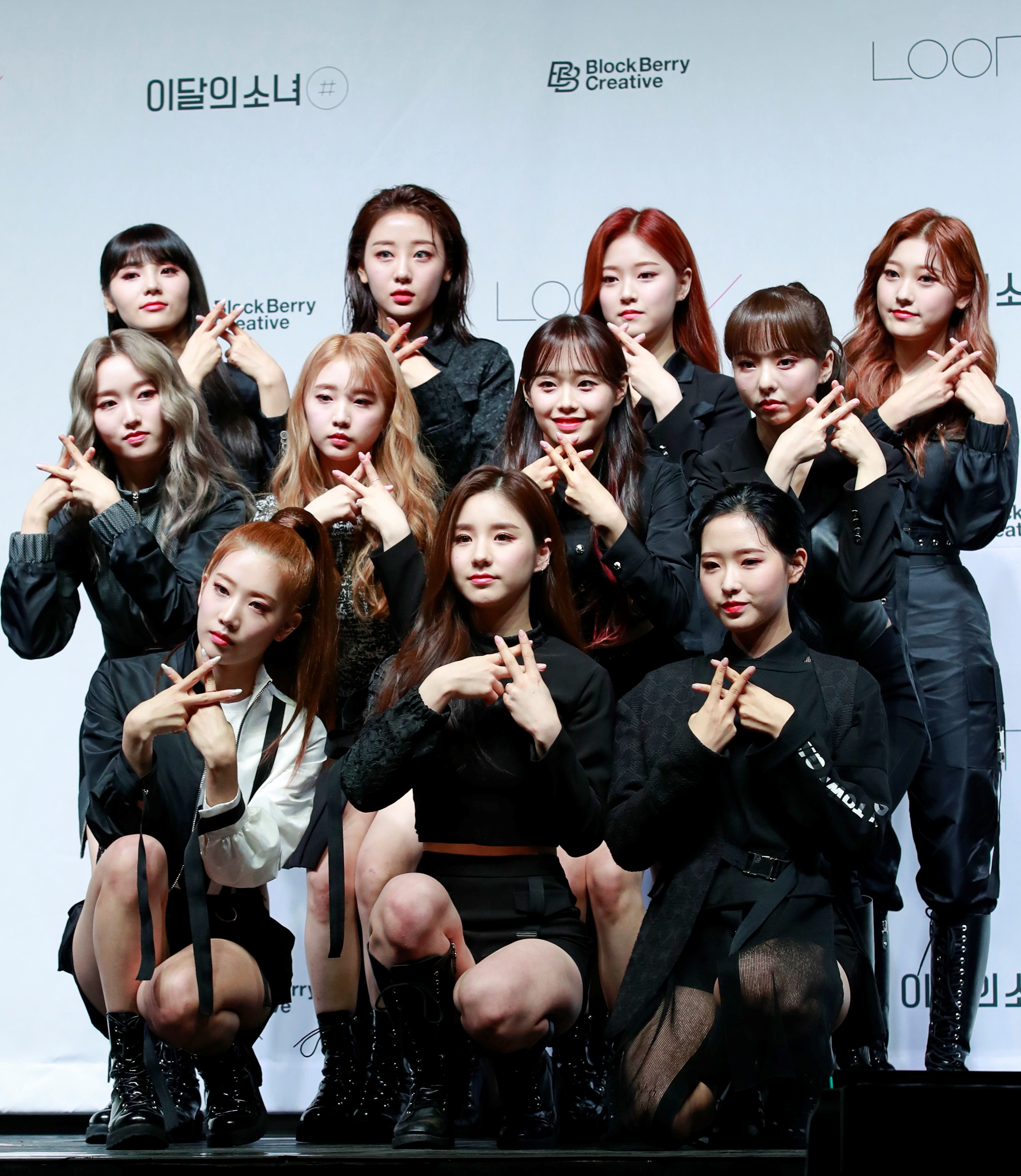 As reported by Star News on February 13, Blockberry Creative was ordered by the Seoul Central District Court to return Donuts’ investment in full.

Donuts’ reportedly invested nearly 3 million USD in Blockberry Creative’s parent company, Polaris Entertainment, reaching a total investment of 4.65 million USD for the two. Due to this, Donuts’ was affected by the breach of contract between the two companies. 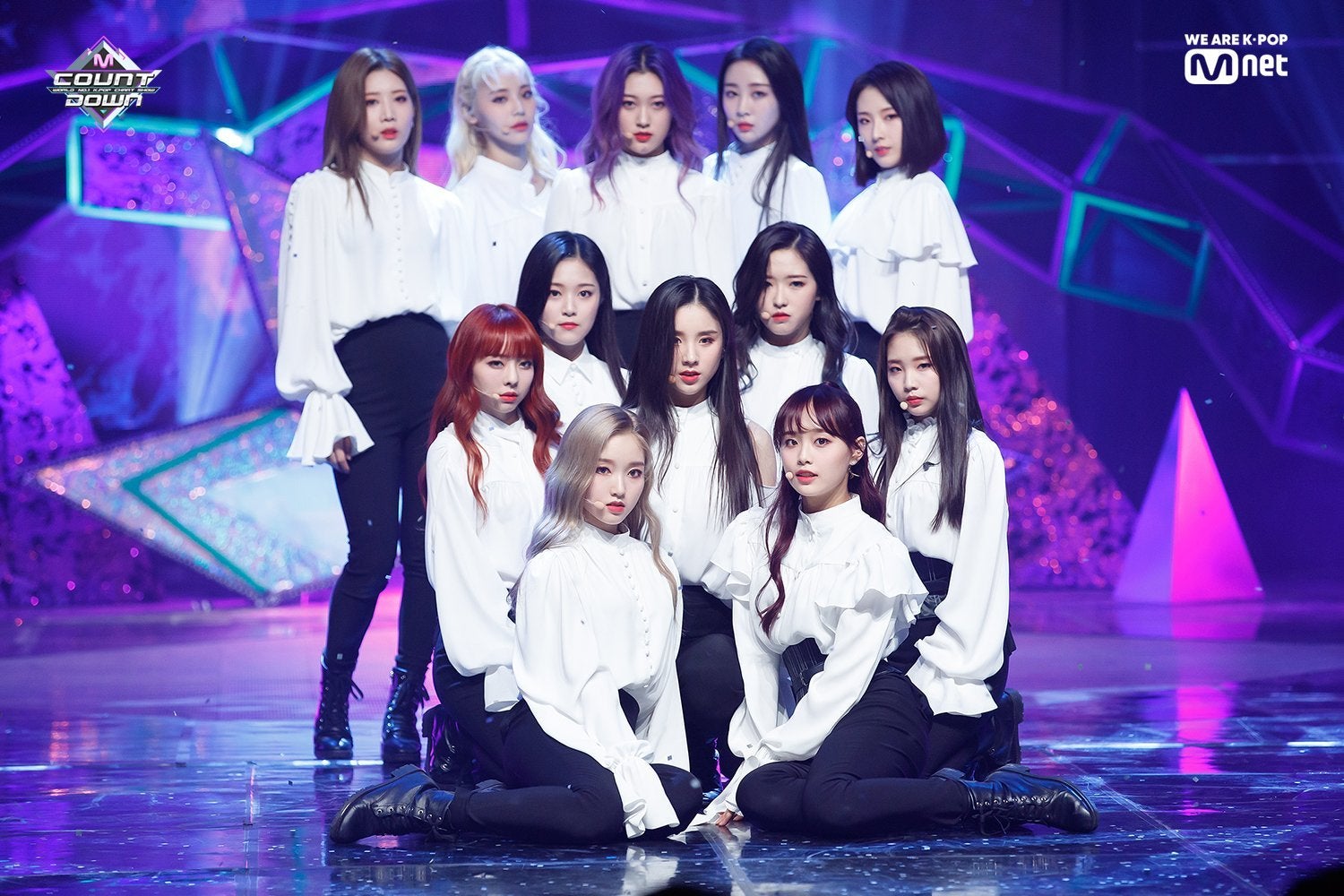 Moreover, when Donuts asked to see the accounting records to know where their investment was being used, the company would not show it.

They also claimed that LOONA failed to fulfill a contract that included participation in their related businesses.

The consequences of the court’s decision is expected to impact LOONA’s future activities.