LOONA has set their next goal as they gear up for a comeback!

The BlockBerry Creative girl group debuted in 2018 with “Hi High” after a pre-debut project that lasted almost two years. The project featured introductions of each of the members through solo MVs and sub-units, and the group developed a large international fanbase during that time.

Ahead of the 12-member girl group’s second ever promotions as a full group, members Heejin, Hyunjin, and Go Won recently sat down with SPOTV News for an interview.

Despite their busy schedule as they get ready for their solo concerts this month and their comeback, it’s said that they seemed full of excitement over their upcoming promotions and the fact that they’ll be getting to meet fans again.

“LOONA is preparing a lot of things in 2019 including our comeback,” said Hyunjin. “Please look forward to it a lot. Let’s be happy as we meet together in 2019!”

Go Won also said, “I hope that we can meet more often in 2019 than we did last year. We’re going to show you how we’ve improved, so please look forward to it. Please always be together with us!” 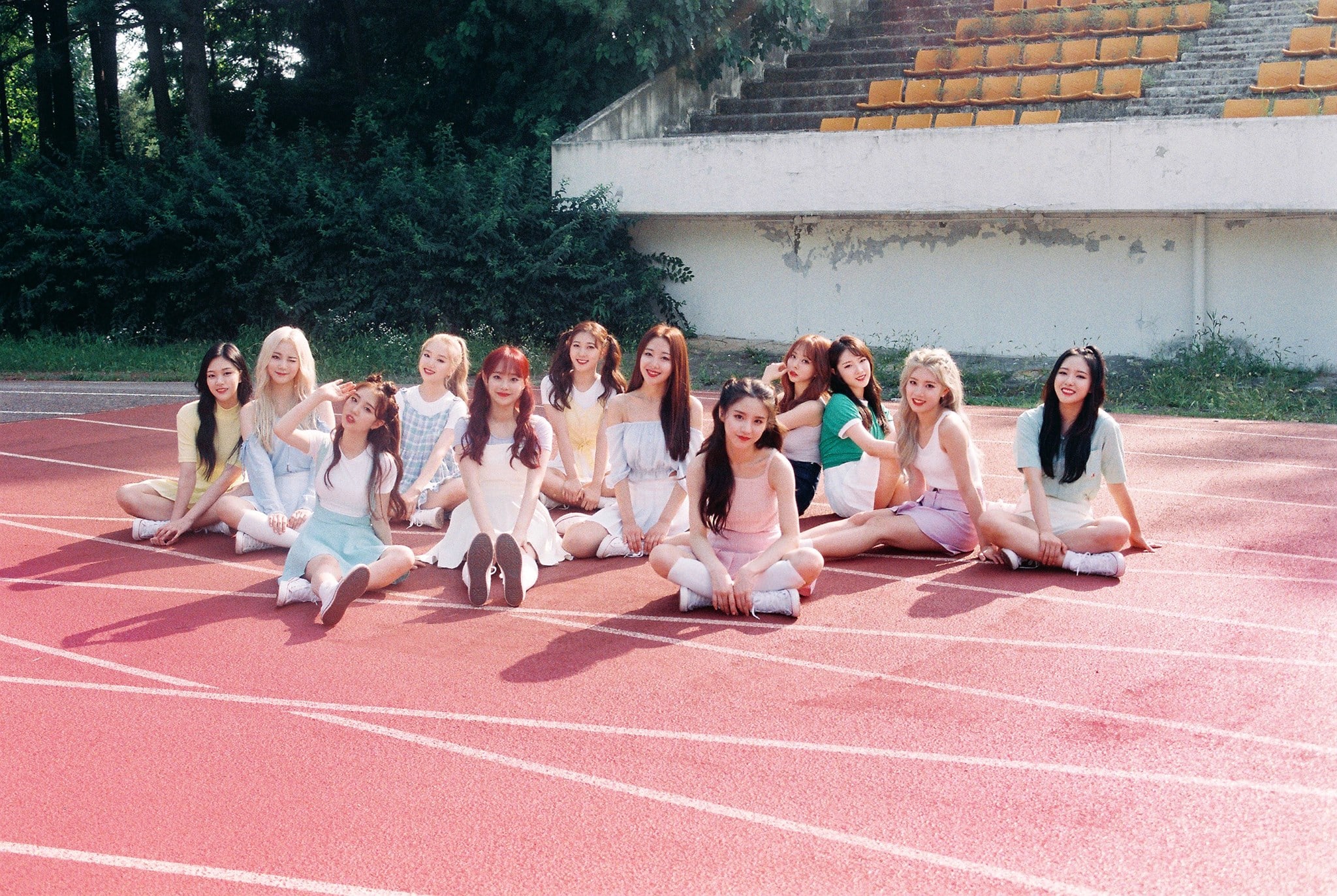 LOONA will be holding their second solo concerts on February 16 and 17 in Seoul, and they plan to promote their new album after that. As they get ready for a comeback, they’ve been releasing teasers including videos and individual photos.

Hyunjin said, “The teasers are being released. I think that, as you can see in the teasers, we’ll show a bit more sophisticated atmosphere than our debut song ‘Hi High.’ I hope you’ll look forward to it a lot.”

Heejin also added, “I think that this album really has a concept that no other girl group will have done before. So I hope that the public will think it’s really new and fresh when they see it.”

When LOONA made their debut, they said at their showcase that they hoped to be called “monster rookies.” In the interview, they were asked what they would like to be known as now.

Hyunjin replied, “I want us to be ‘LOONA who endlessly progresses.’ I want us to be a group that continues to progress, and I want us to improve more so we are recognized by the public and called ‘nation’s girl group.’”

Go Won said that she hopes they’ll be known for being able to pull off any concept, while Heejin commented that she’d like them to receive more awards. “Any category would be good at the year-end awards,” she said. “I want to receive a performance award as well as an award for our music. I think that we have our own unique genre, and I want to be recognized for that.”