Lotte Entertainment is facing backlash for the caption they wrote about actress Lee Sung Kyung.

Because the first photo shows Lee Sung Kyung at a gym, many netizens expressed that the caption is sexual harassment towards the actress. 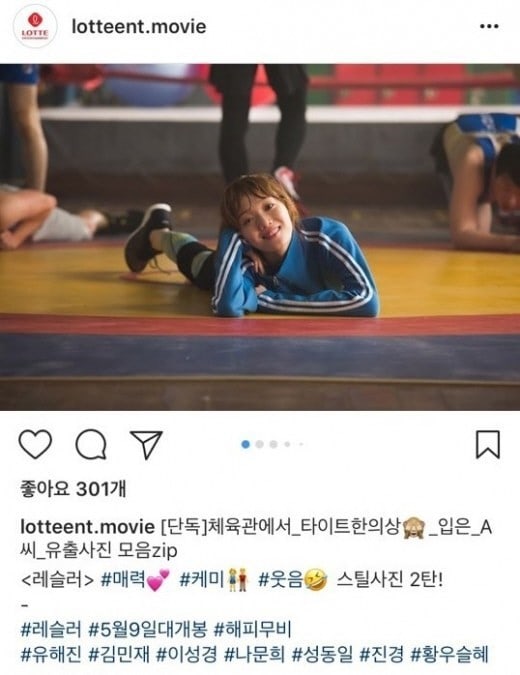 In response to the criticism, a source from Lotte Entertainment changed the caption and commented on the post to apologize.

They wrote, “Hello, this is the person in charge of online marketing for ‘Wrestler.’ We sincerely apologize for the discomfort caused by the wording of today’s post.

“The caption was never meant to have any malicious intent. We just wanted to express Yoo Hae Jin‘s character in a funny way to emphasize that he is a former wrestler. But it seems we didn’t give it enough thought.

“The caption was revised immediately, but it wasn’t done to avoid responsibility or to act like it didn’t happen. We changed the caption so that people wouldn’t feel uncomfortable while reading our post. In regards to this, we ask for your understanding.

“We promise to be more careful with content we post in the future, and we thank you for speaking up on what we missed.”

These Idols Are Known For Having Full Sleeves Of Tattoos