Update: Lovelyz Previews All The Tracks On Upcoming Mini Album

Lovelyz has shared clips of all their new songs!

Lovelyz has shared a longer version of their MV teaser for “You on that Day” (literal translation)”! Watch it here.

Lovelyz has released a track list for their fourth mini album!

Their new mini album “Healing” (literal title) is due out on April 23. It will include the title track “You on that Day” (literal title), which was composed by popular producing team Sweetune. 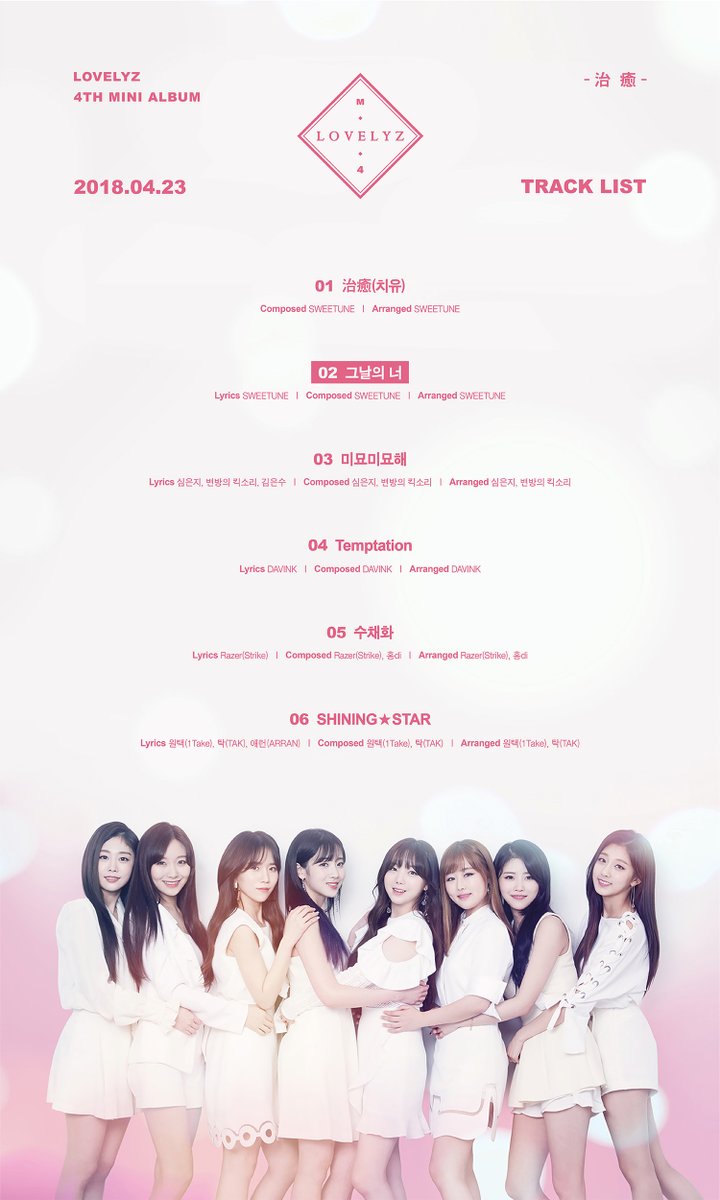 Lovelyz has released a teaser for their new music video!

A new group teaser image has been revealed for Lovelyz’s comeback! 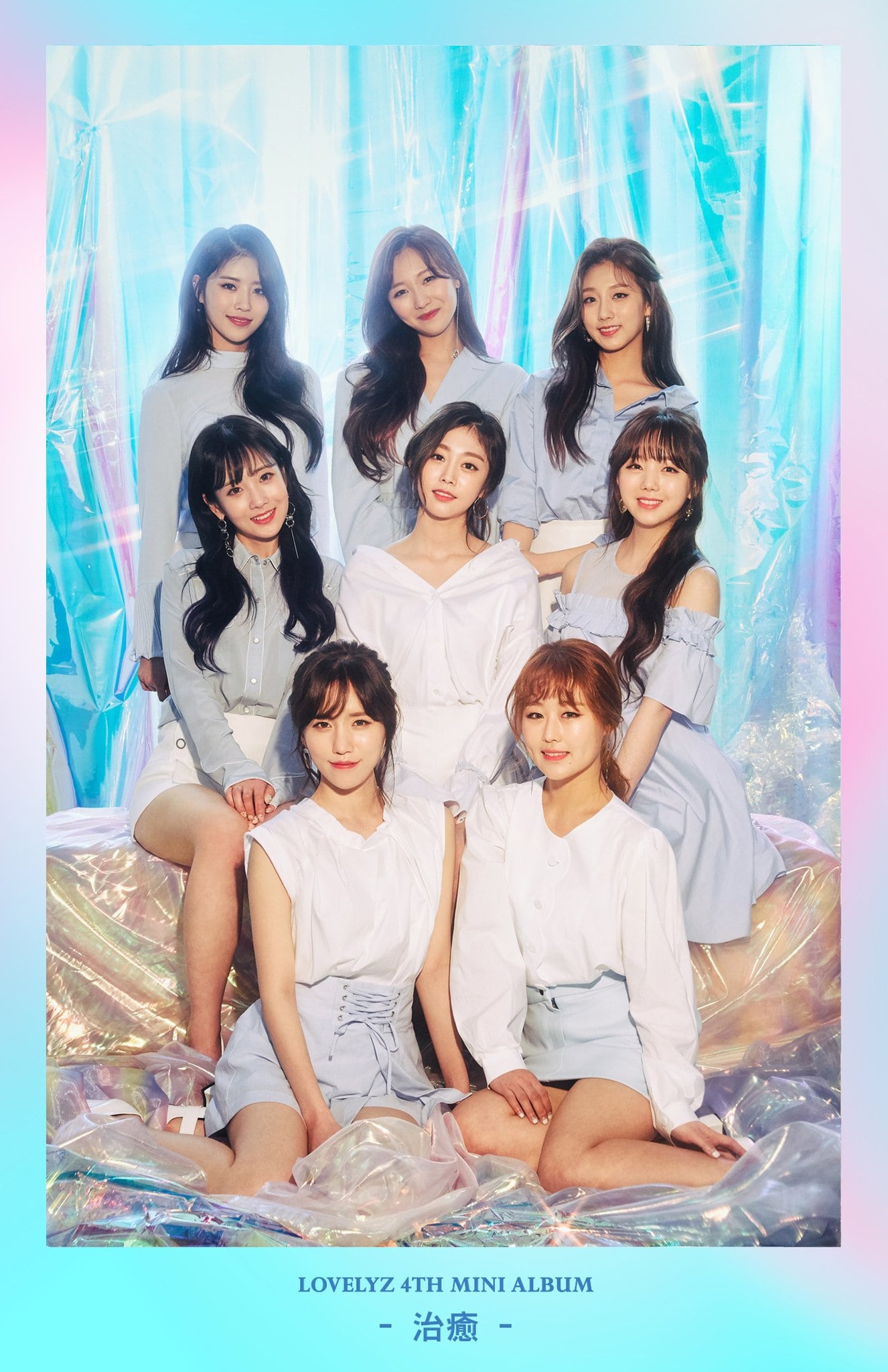 Lovelyz has shared their first group teaser photo for their comeback! 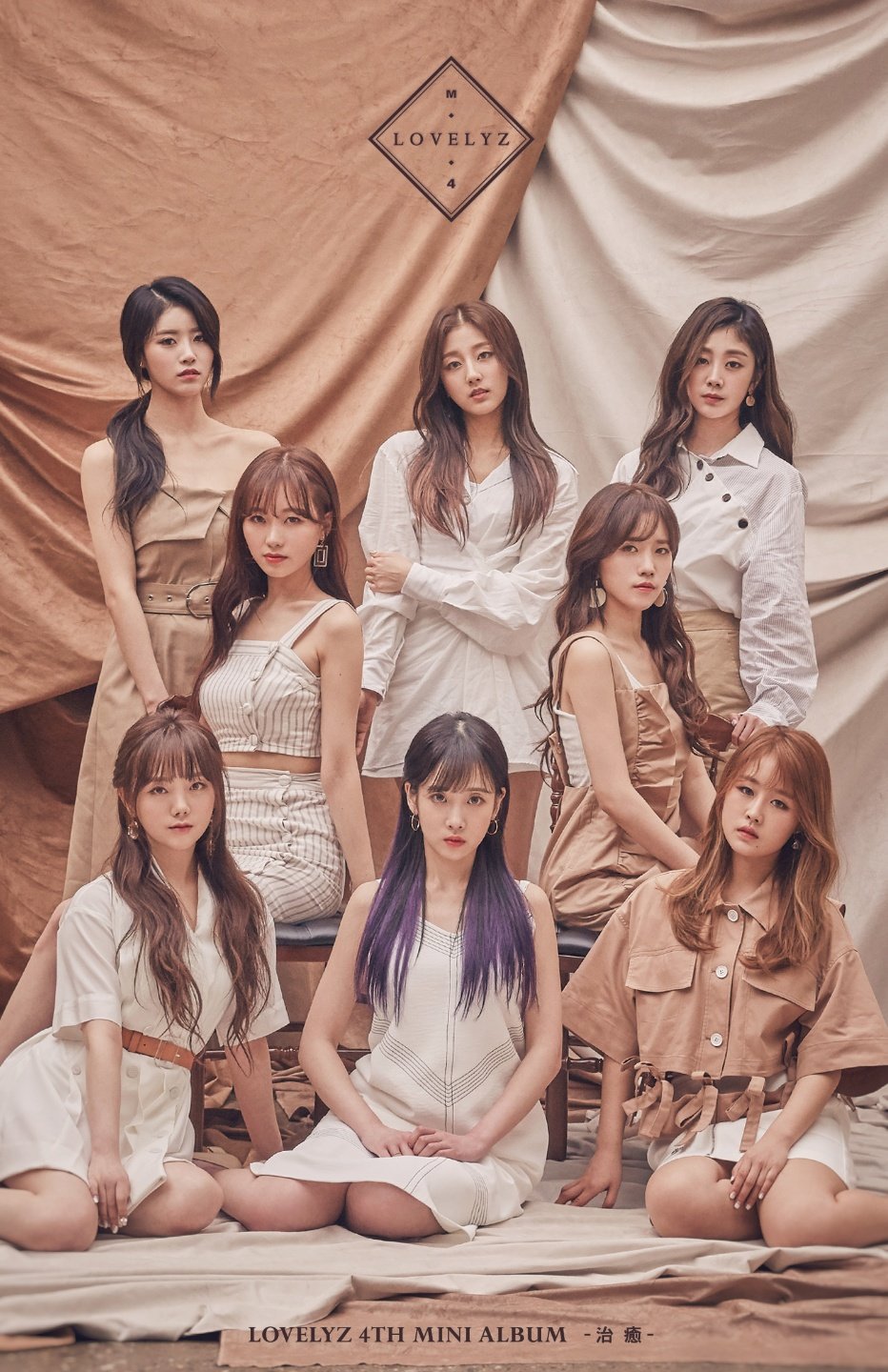 After releasing individual photos for all eight of the members, Lovelyz has shared what other teasers they will be releasing in the next few days! 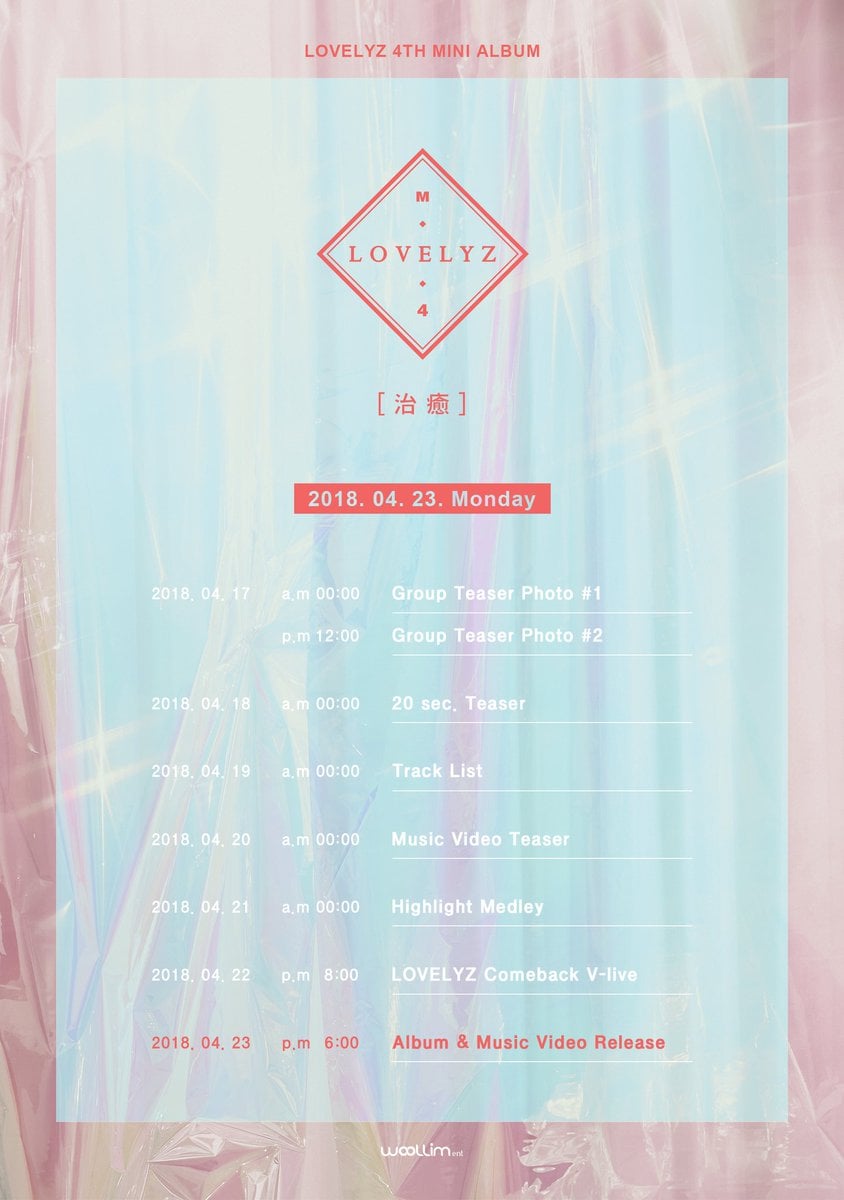 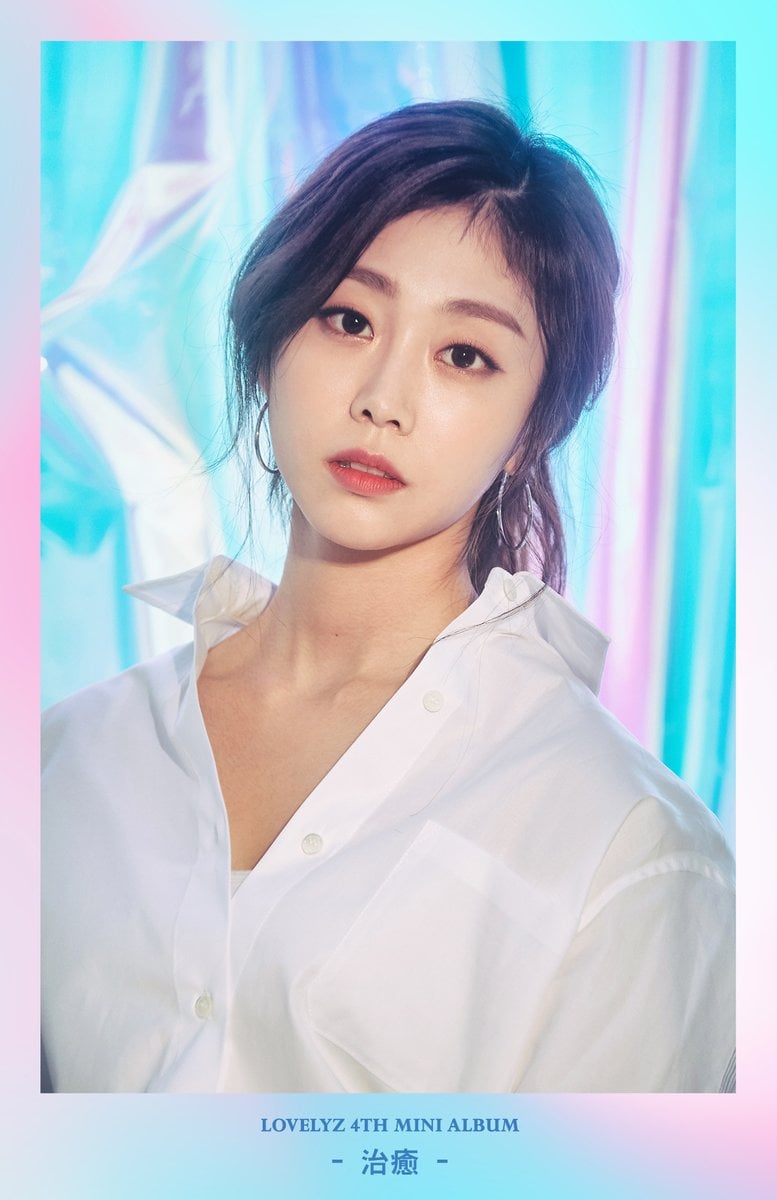 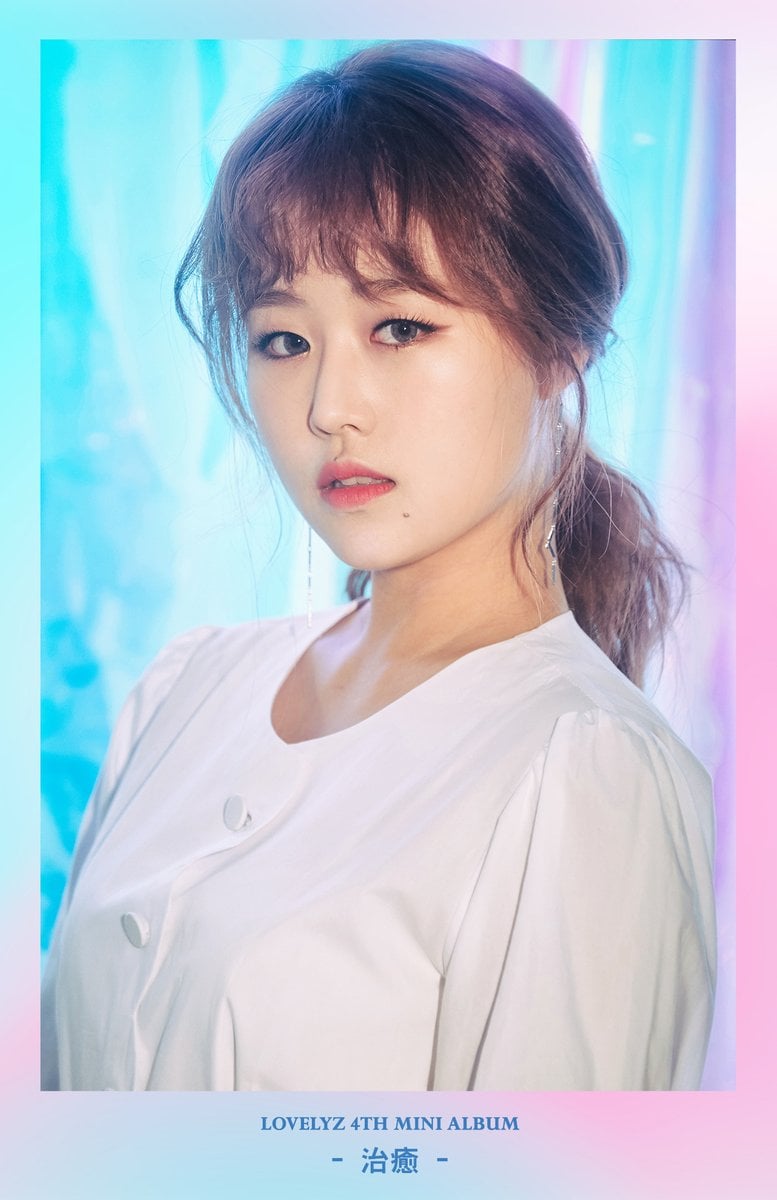 Lovelyz’s Jisoo and Baby Soul are the latest members to feature in teasers for their return! 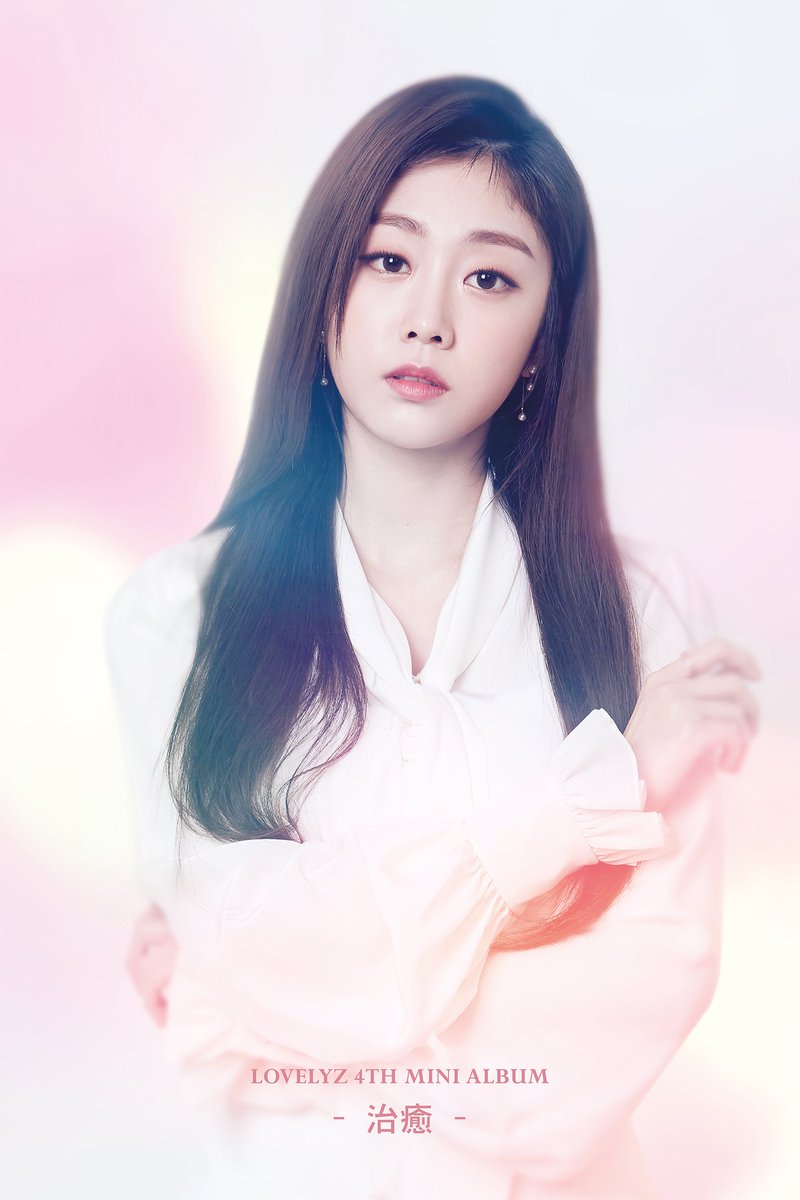 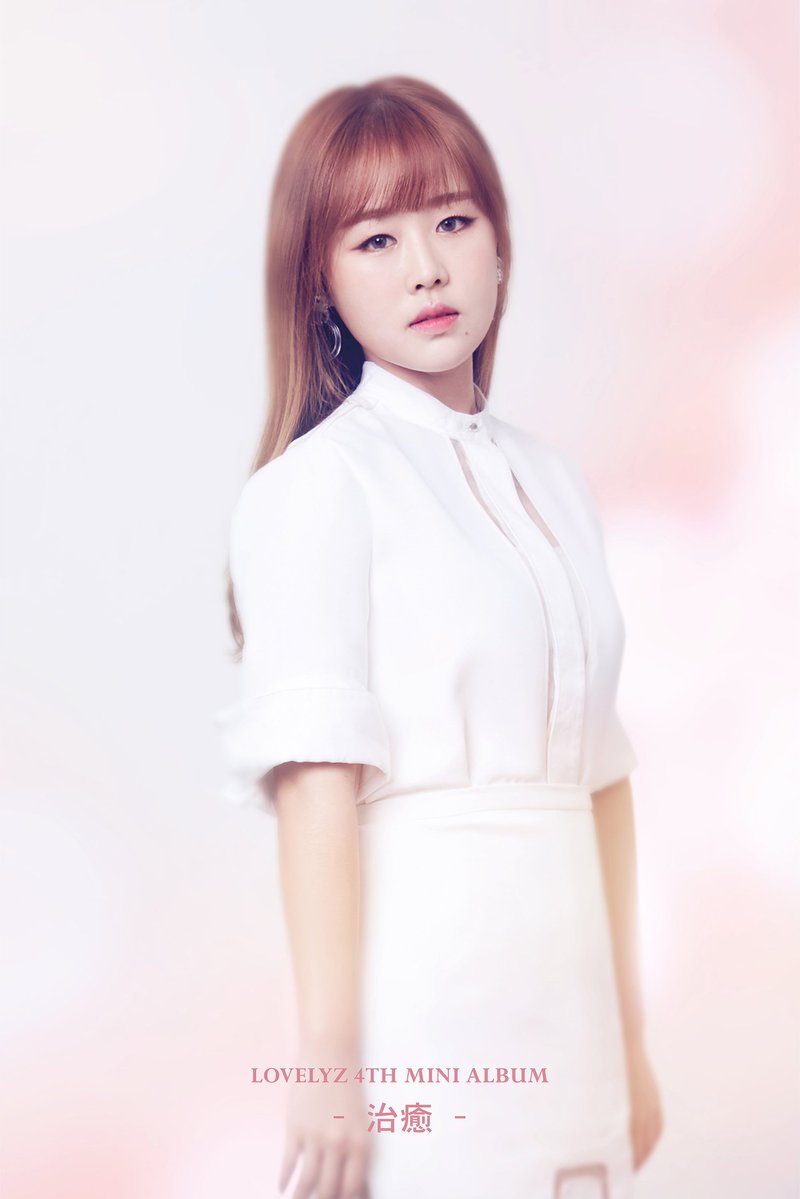 More teaser images of Jin and Jiae have been revealed for Lovelyz’s comeback! 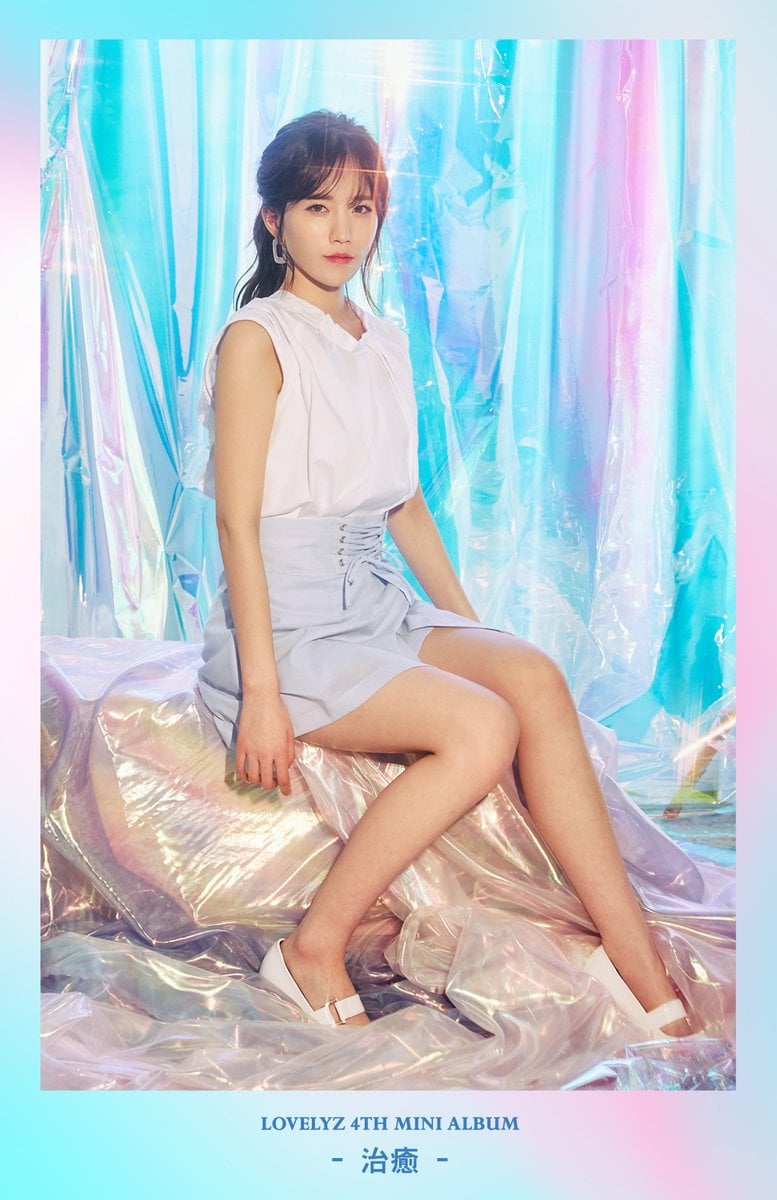 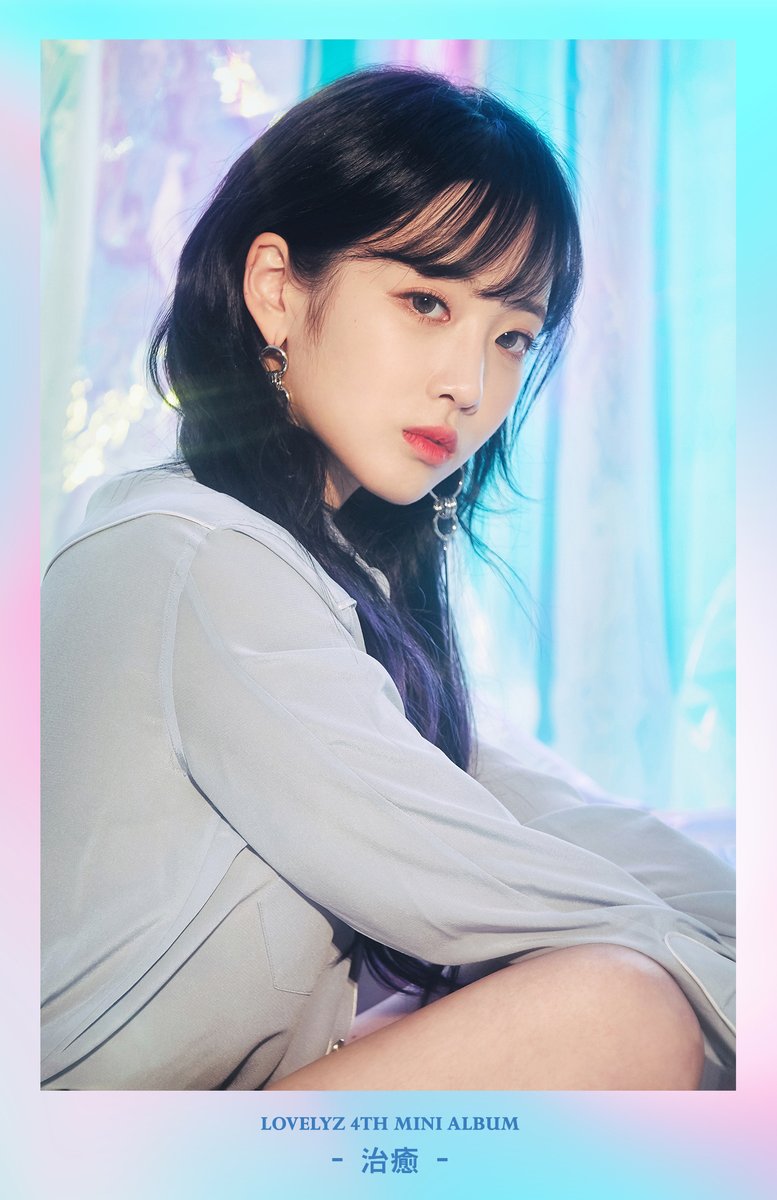 Lovelyz’s Jin and Jiae are the latest members to feature in teasers for their return! 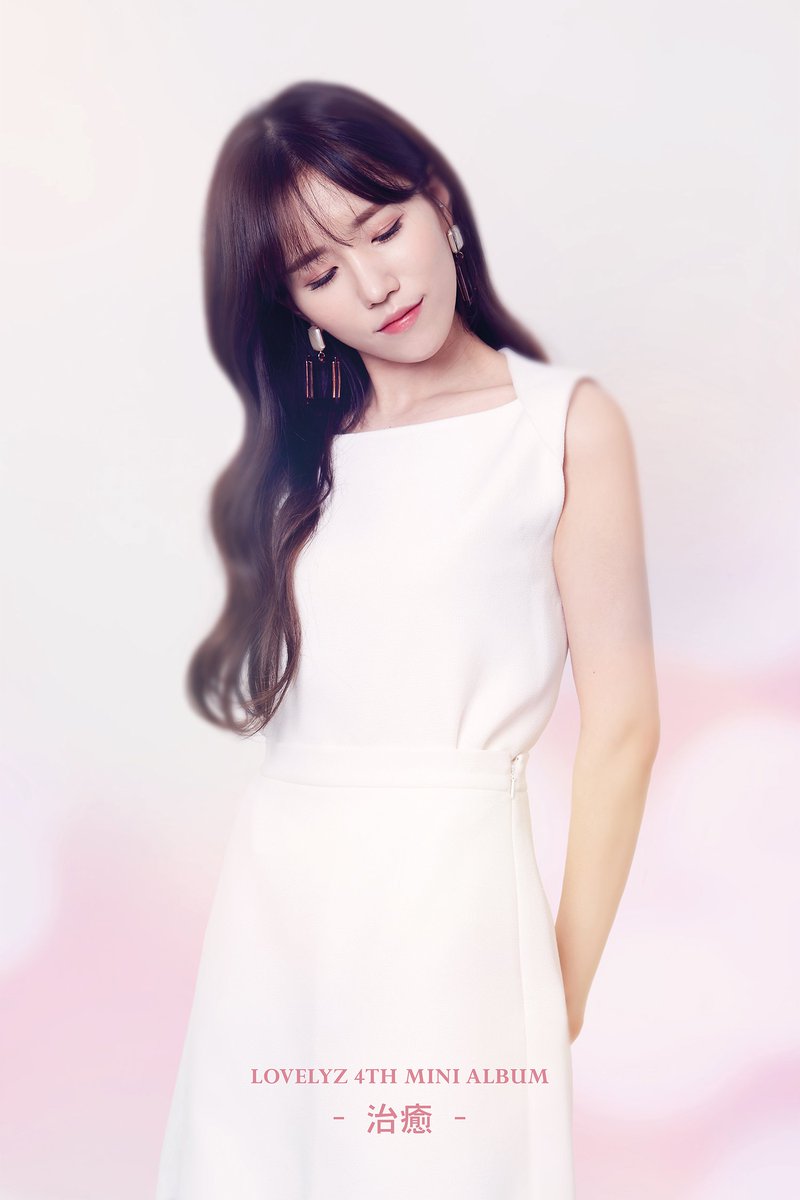 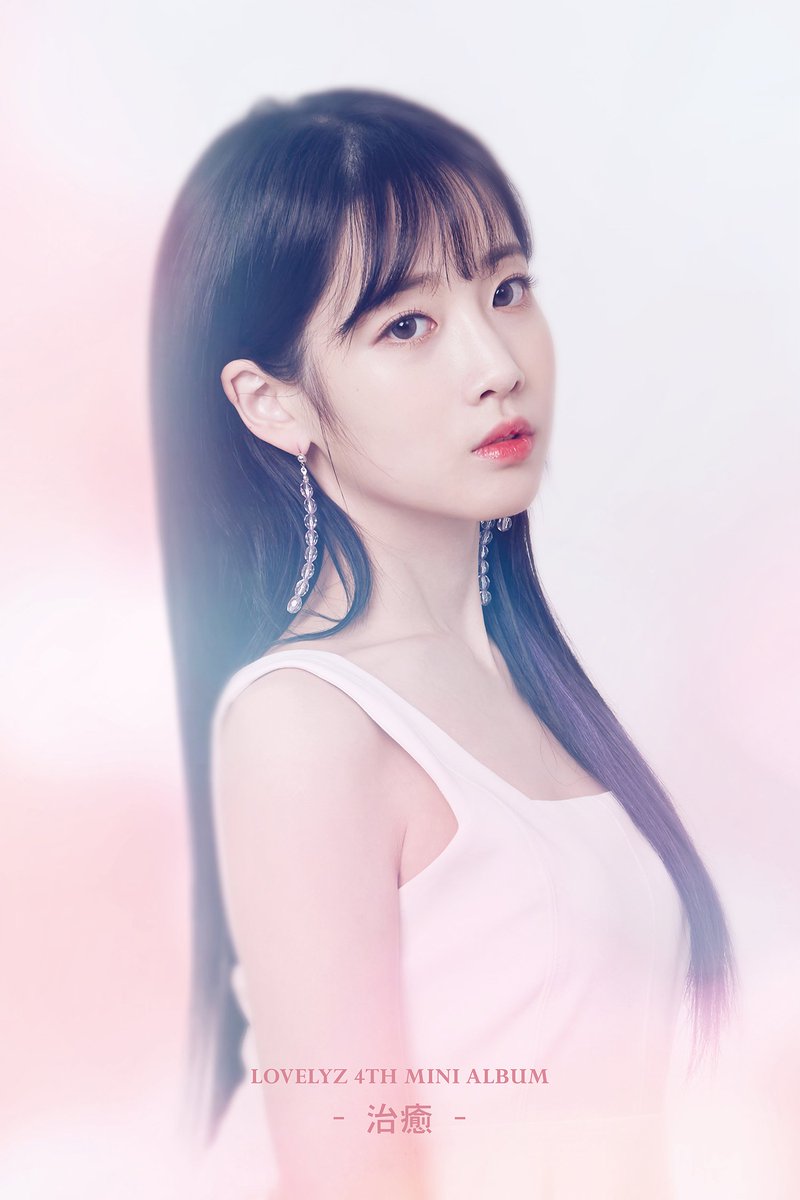 More teaser images of Mijoo and Yein have been revealed for Lovelyz’s comeback! 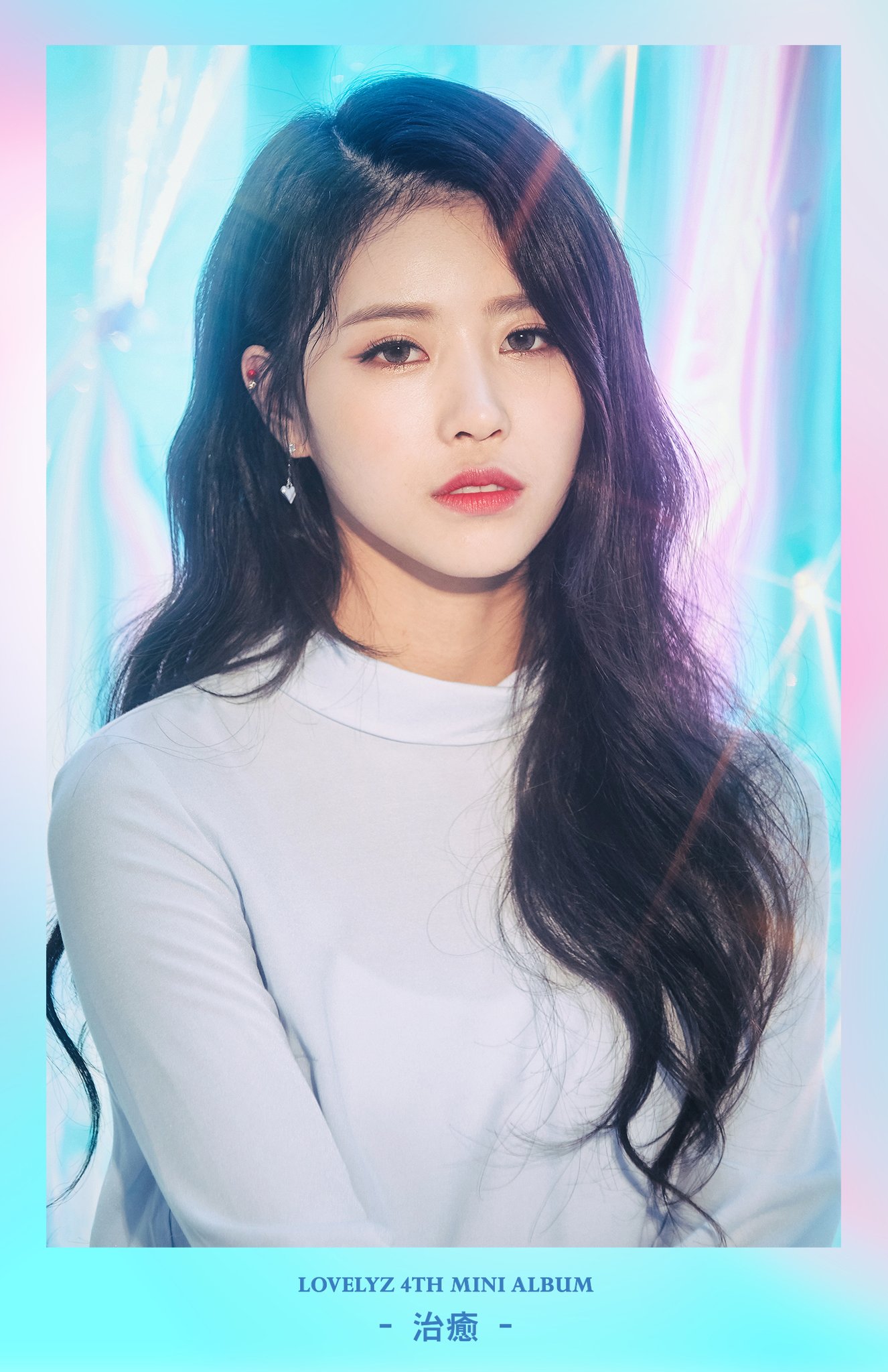 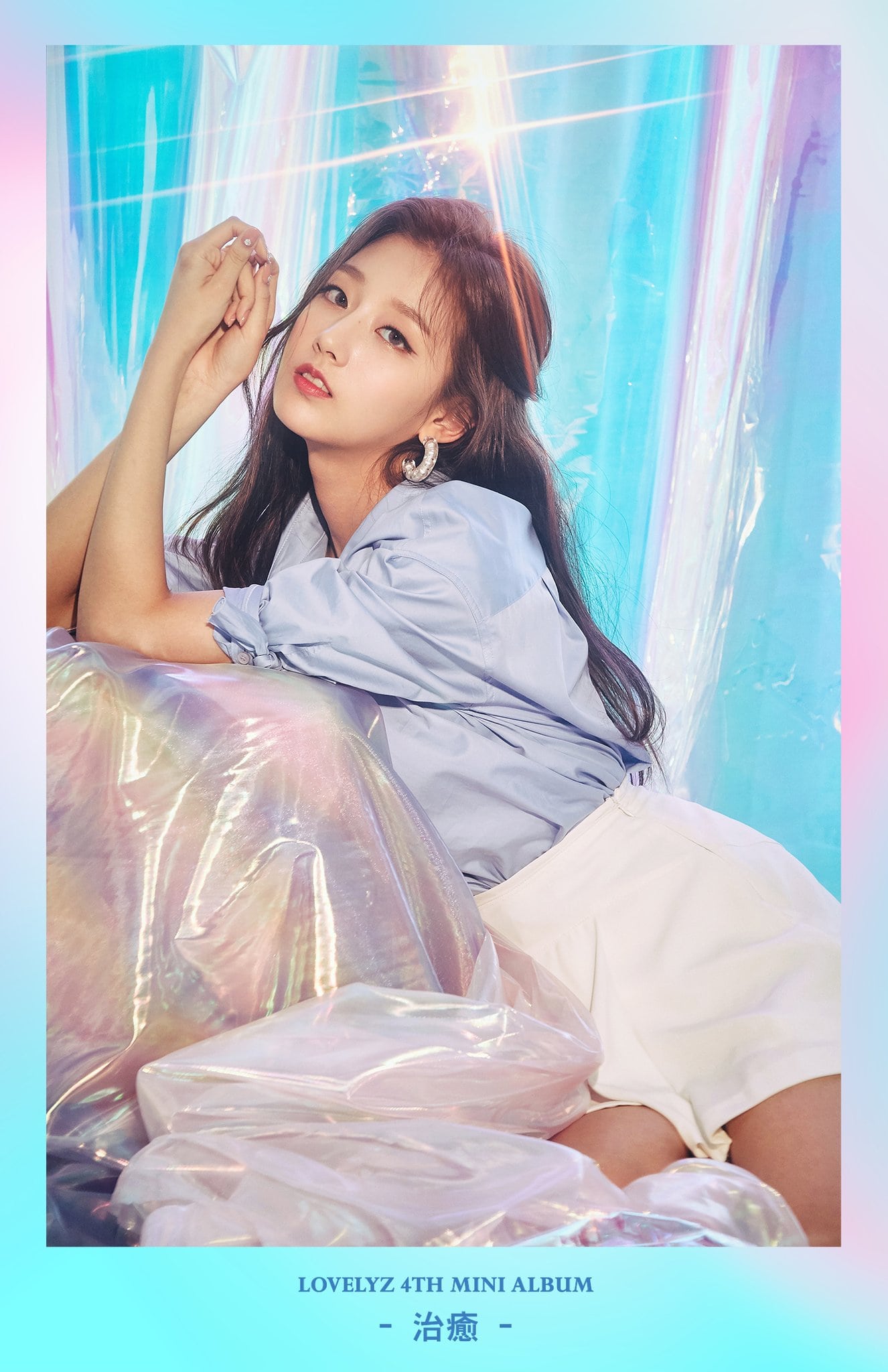 Lovelyz members Mijoo and Yein feature in the latest teaser photos for their comeback with a fourth mini album! 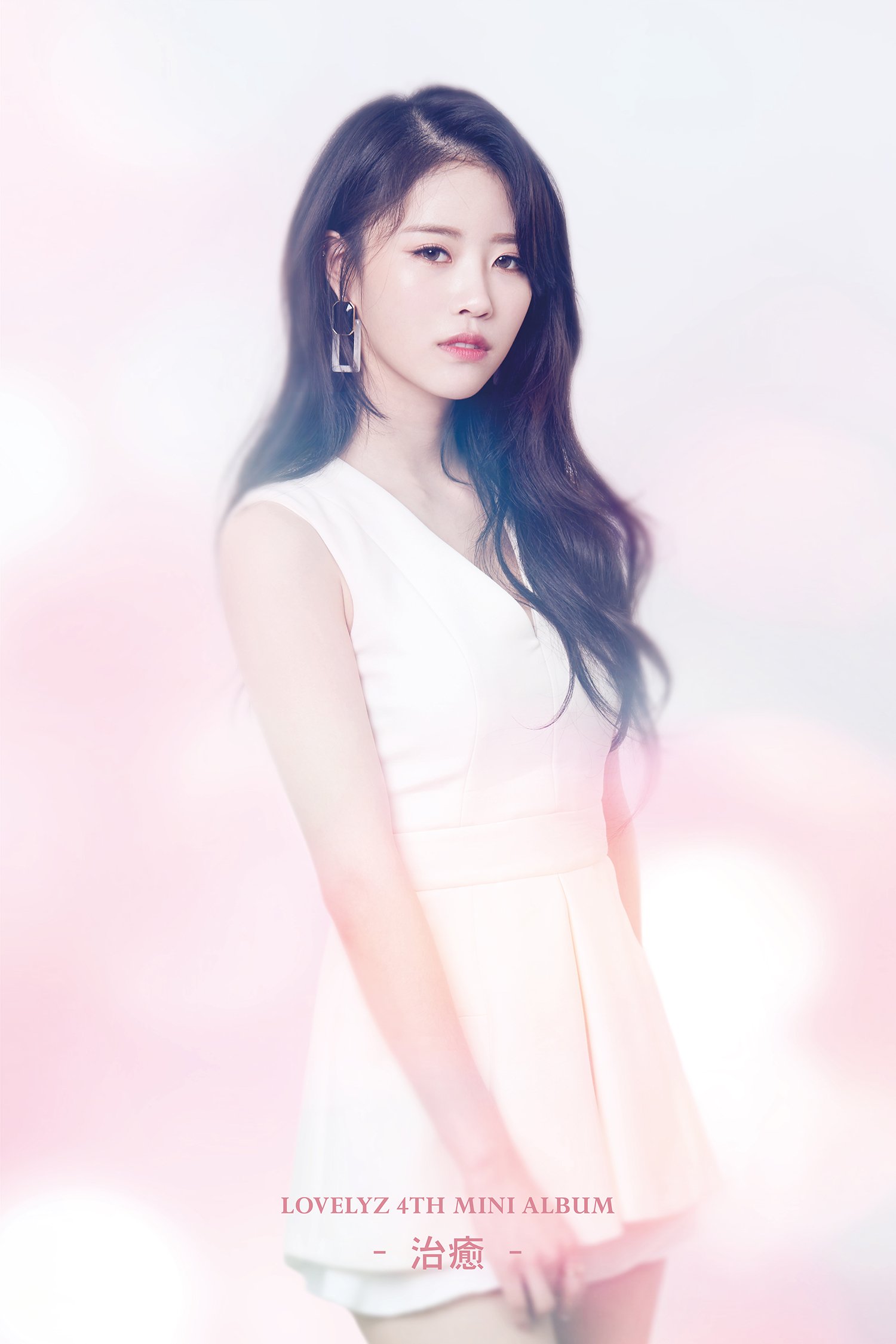 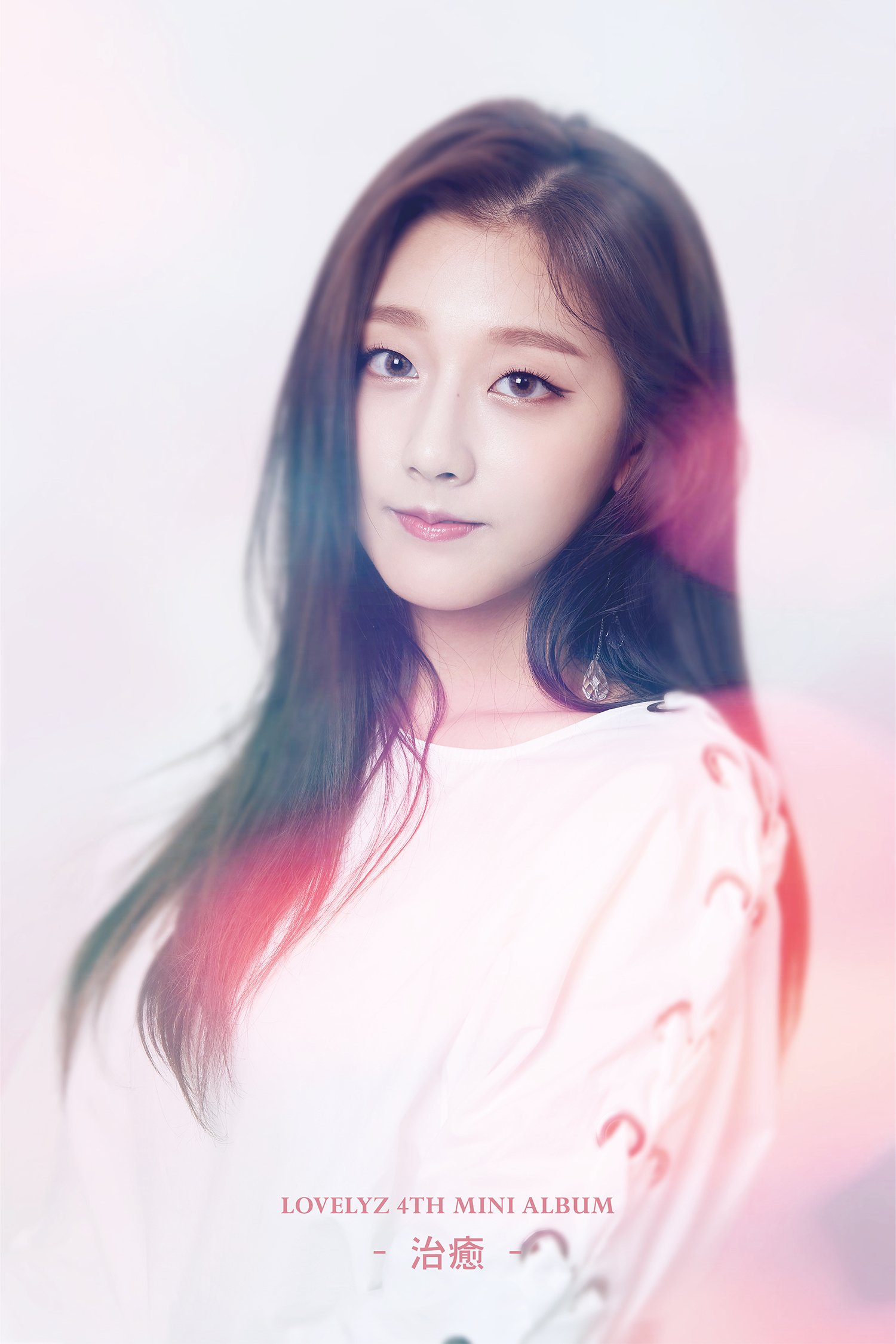 More teaser photos have been revealed for Lovelyz’s comeback!

Check out the images of Kei and Sujeong below: 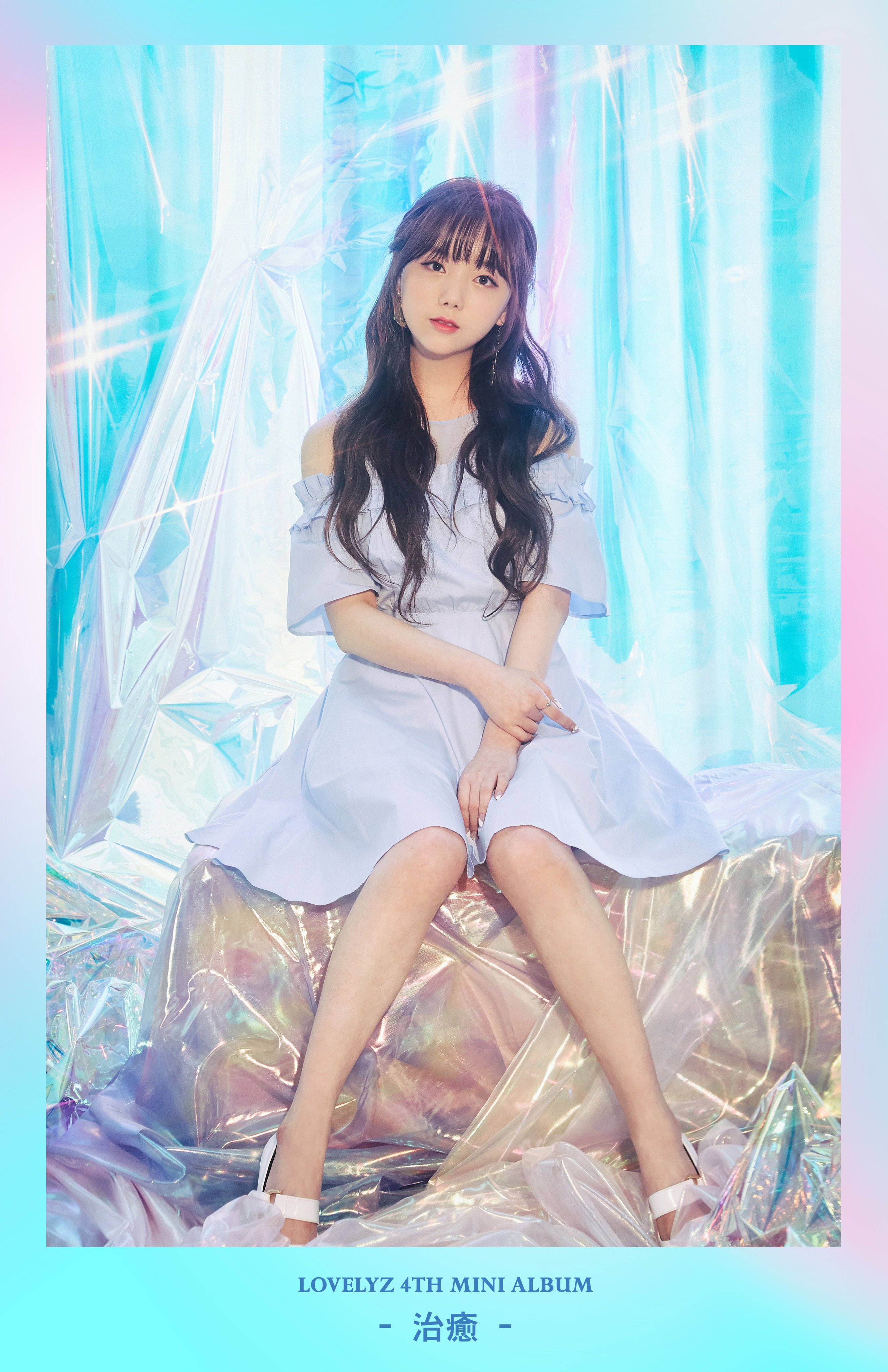 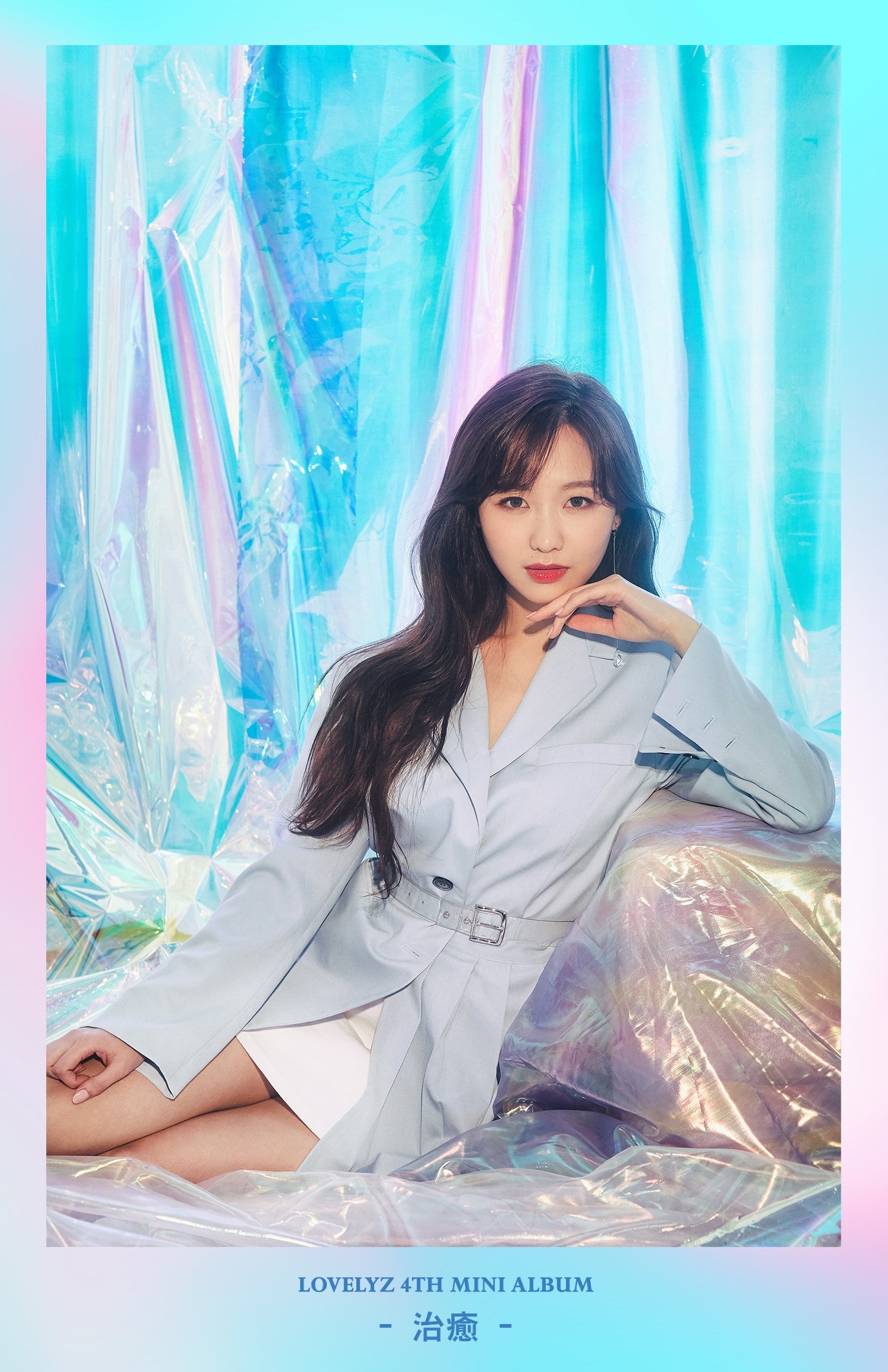 Lovelyz is gearing up for their April comeback!

After announcing they would be releasing their next album on April 23, Lovelyz has now dropped the concept photos for members Sujeong and Kei.

According to the captions on the photos, Lovelyz’s new album may be titled “治癒,” the Chinese characters for healing/recovery. 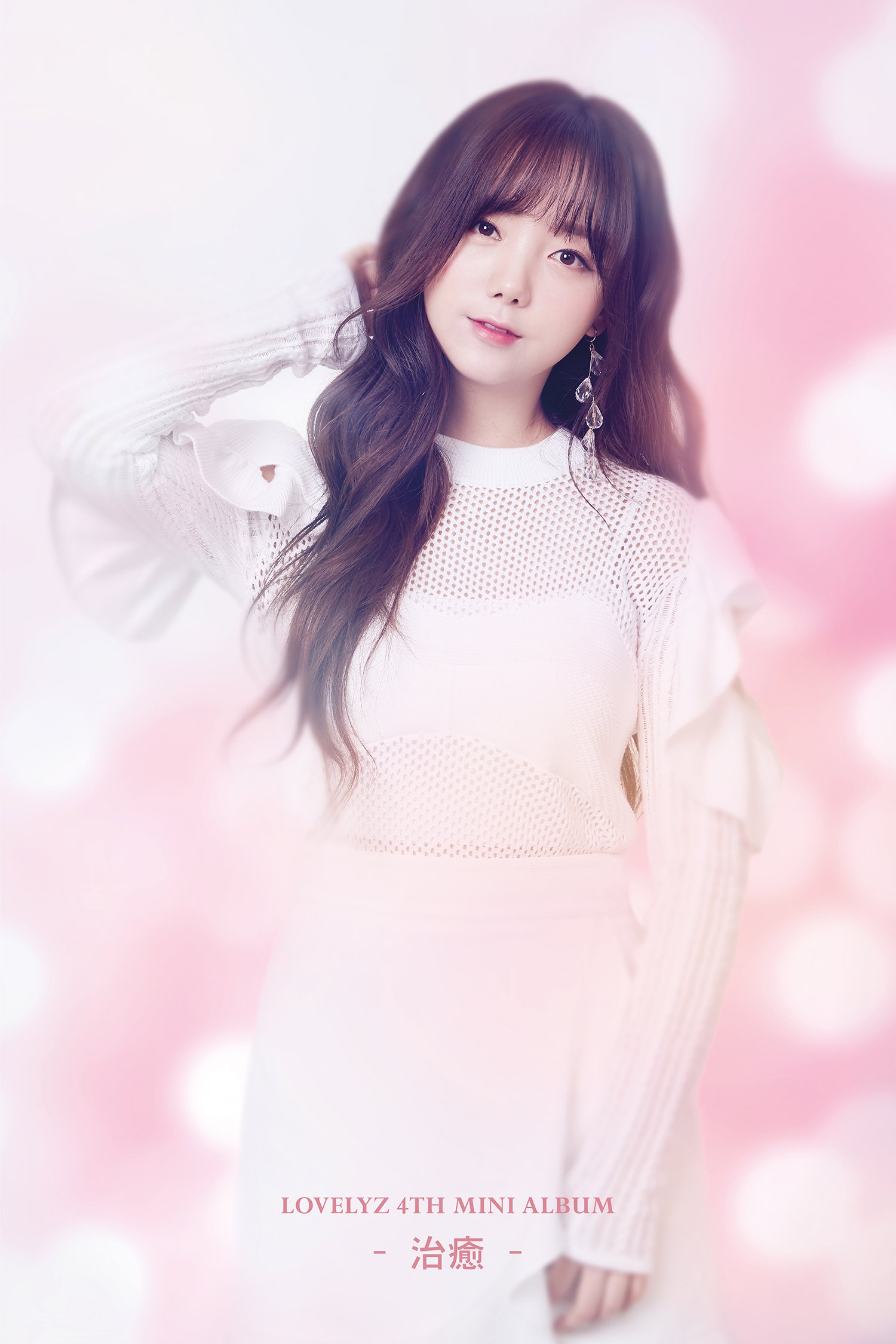 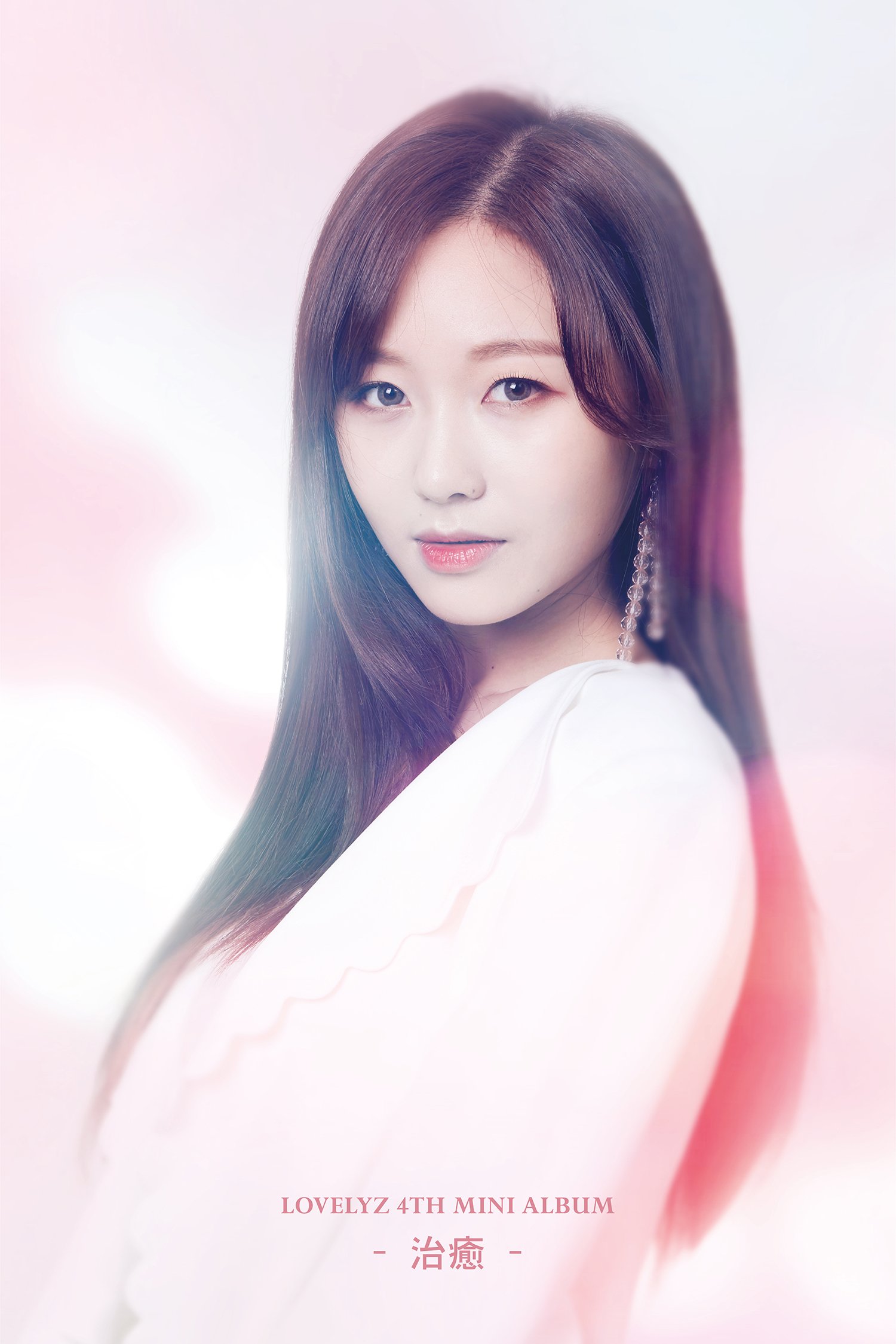