Lovelyz‘s Kei recently made her solo debut under her birth name, Kim Jiyeon. She sat down for an interview where she openly confessed her expectations and hopes for her solo career. 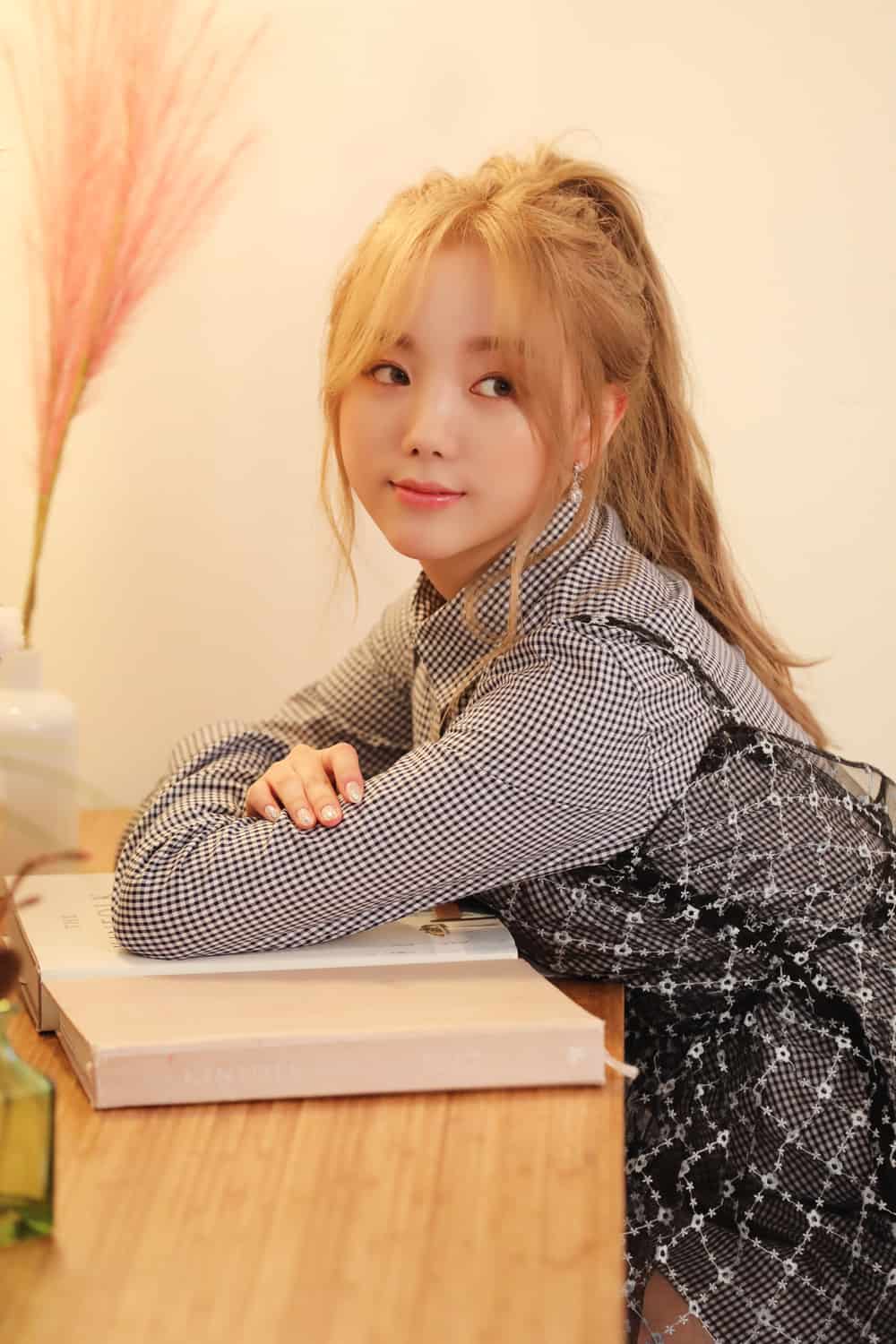 She first explained that she doesn’t have any expectations in terms of ranking on music charts.

I don’t have any expectations for my album’s rankings. In my mind, showing everyone my potential and raising expectations for, ‘I wonder what other image I can show them’, would be considered a success.

My boss also told me, ‘Your goal is to do well.’ I’m just glad he believed in me as a soloist.

But she does have hopes and dreams for her solo career. She hopes to become known for her own signature style so that juniors who come after her can be titled “The 2nd Kei”, much like how many are dubbed “The 2nd IU” and “The 2nd Taeyeon“. 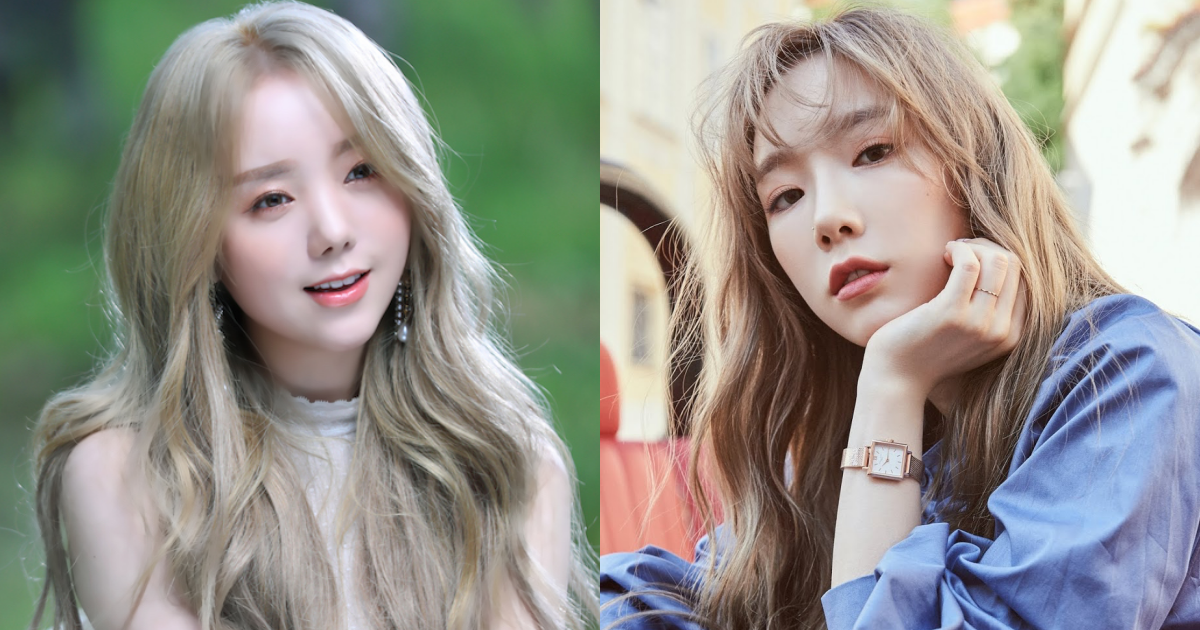 I want to achieve the title of ‘An Artist With A Unique Voice’. You hear a lot of songs while walking the streets, and I hope people will hear my song and say, ‘Oh, that’s Kei’s voice.’ I want to become that kind of artist.

As this is her first step into achieving her dreams, she confessed that she worked very hard on her solo album. She hopes this will just be another new path in the long journey between Lovelyz and their fans! 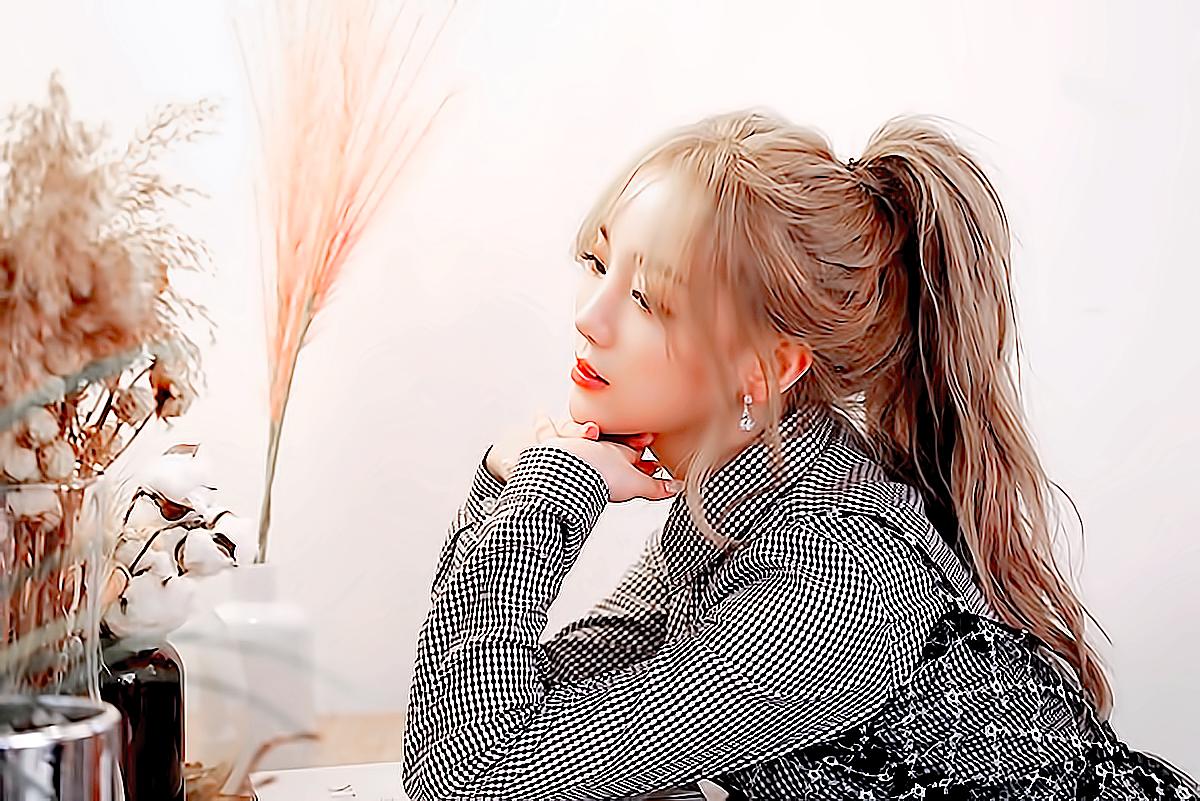 It’s my first ever solo, so I worked really hard on it. As long as anyone looks after me and supports me, I want to never leave and continue singing.

I hope people will listen to my song when they’re feeling tired. I want to continue just like now with Lovelyz and Lovelinus for a long time!

Kei’s solo debut with “I Go” dropped today and it won’t be long before people will be aiming for the title of “The 2nd Kei”!