Lovelyz has begun releasing teasers for their November comeback!

The first members to feature in teaser photos for Lovelyz’s return with their fifth mini album are Mijoo and Jisoo. Along with the teasers, it was revealed that their new mini album is titled “Sanctuary.” 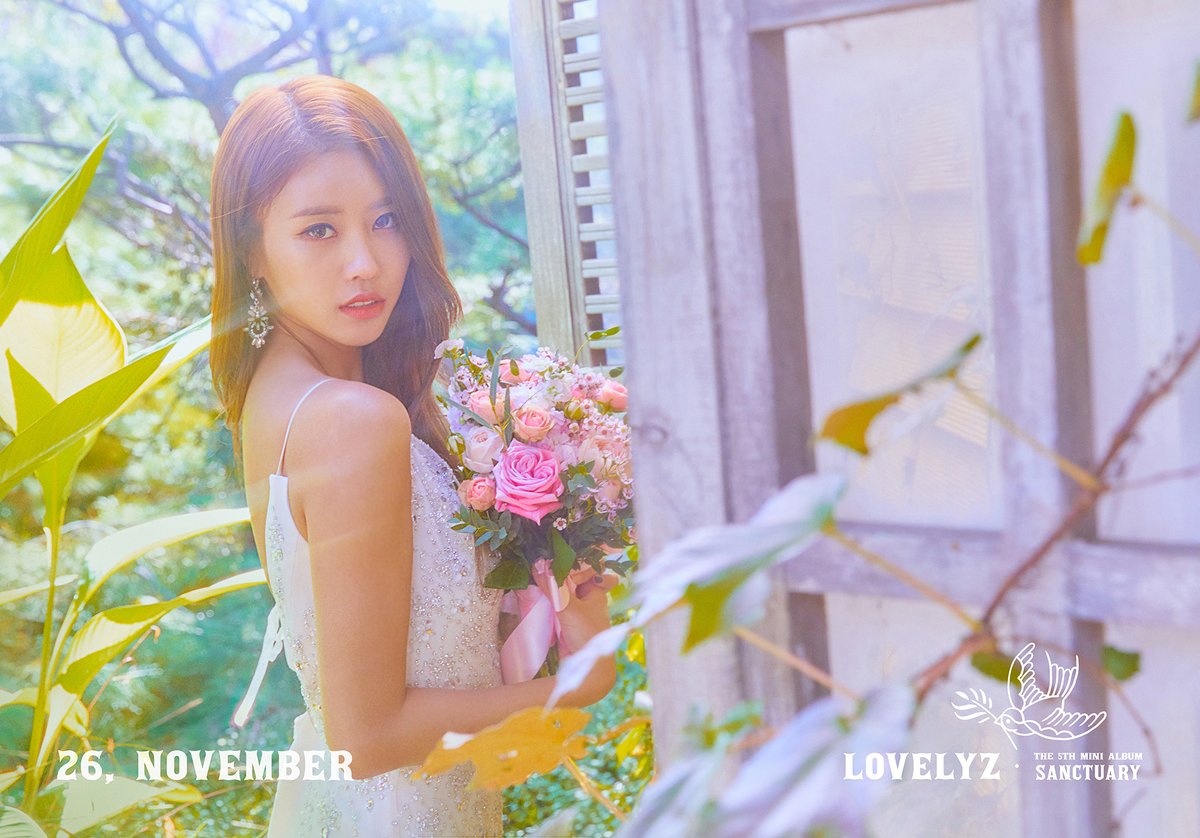 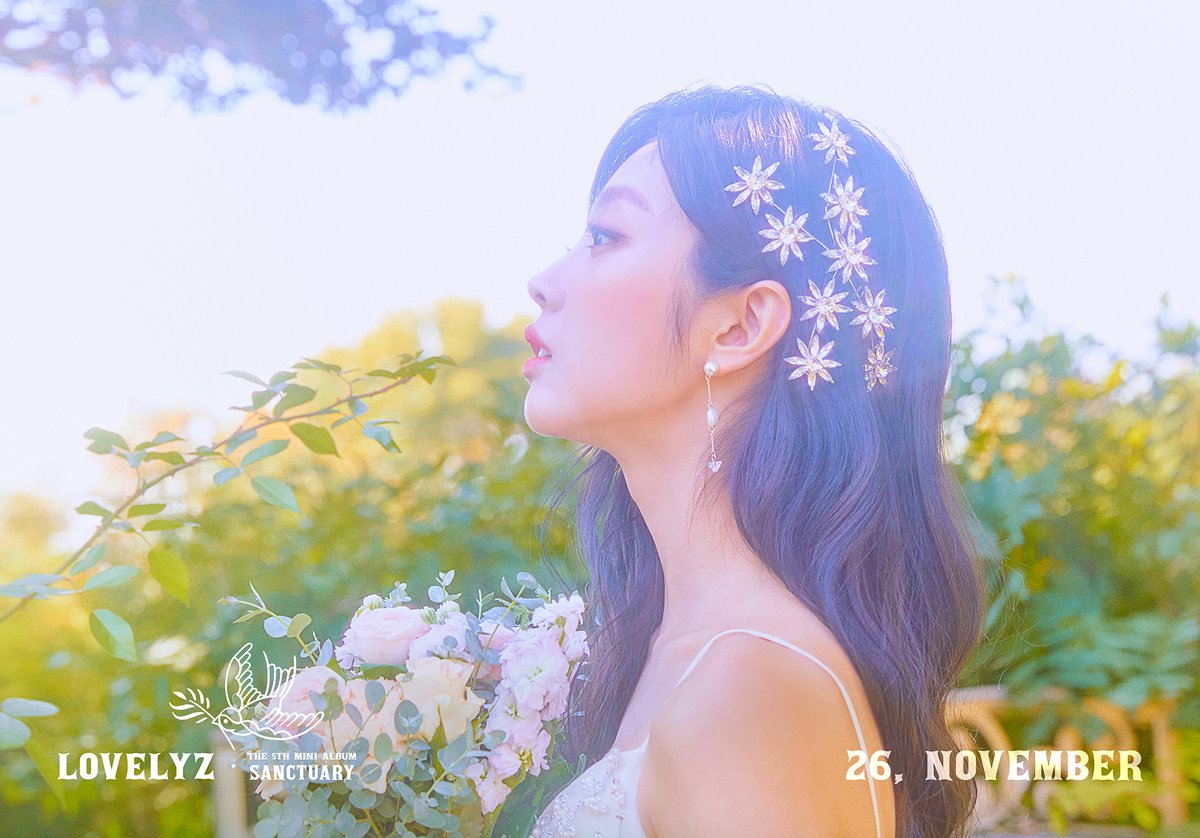 Lovelyz’s comeback is set for November 26. The group most recently made a comeback in July with “Wag-zak,” and celebrated their fourth anniversary earlier this week.