Lovelyz revealed their album preview video for “A New Trilogy” album. Check it out below!

Lovelyz has now released the MV teaser for their comeback title track “Destiny.” Watch it below!

Lovelyz has released a new group teaser photo, as well as the track list for their comeback with “A New Trilogy.” The track list reveals that the group’s second mini album will include seven songs, and feature a title track entitled “Destiny.” 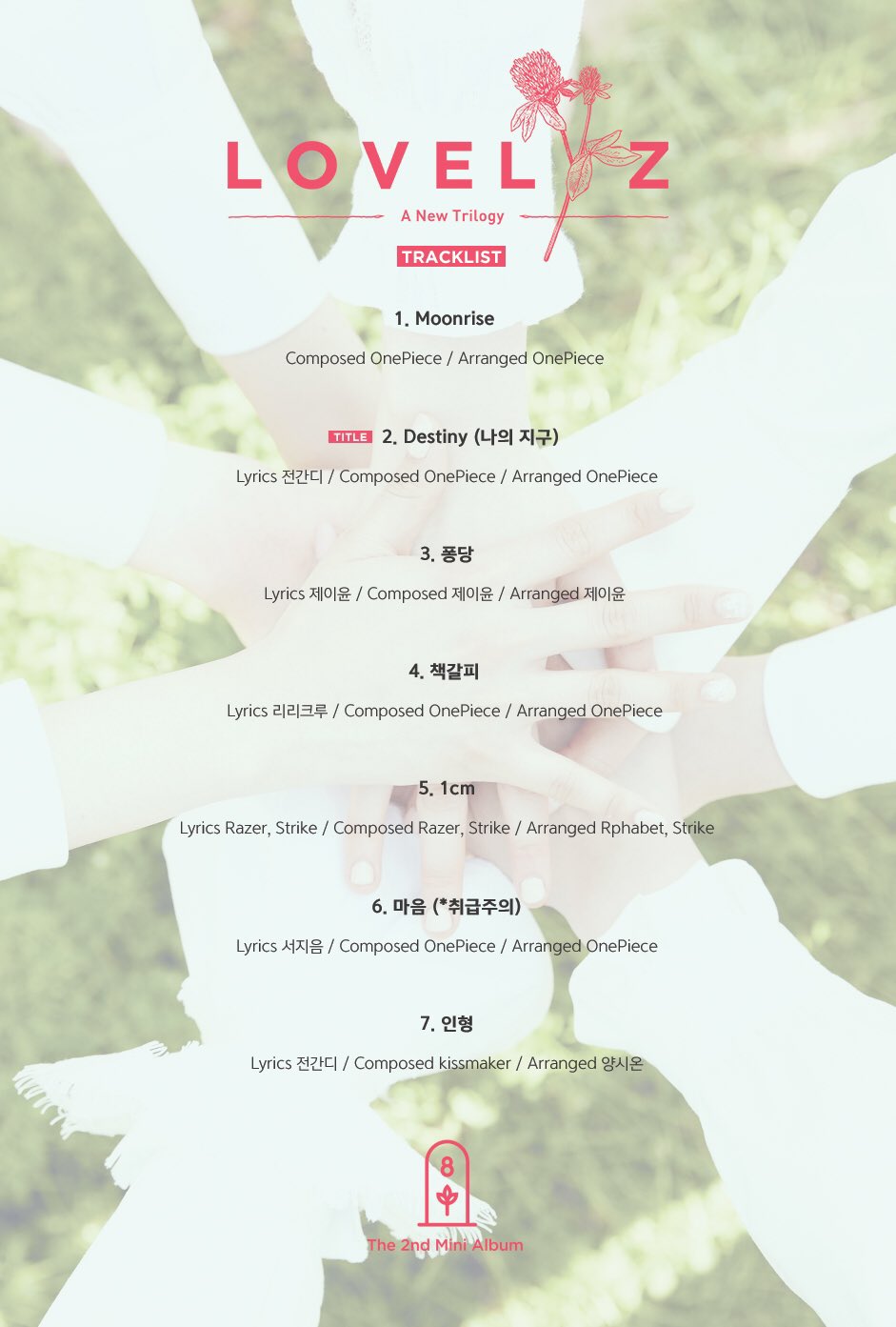 Lovelyz has now shared the full version of their prologue video for their comeback. Check it out below! 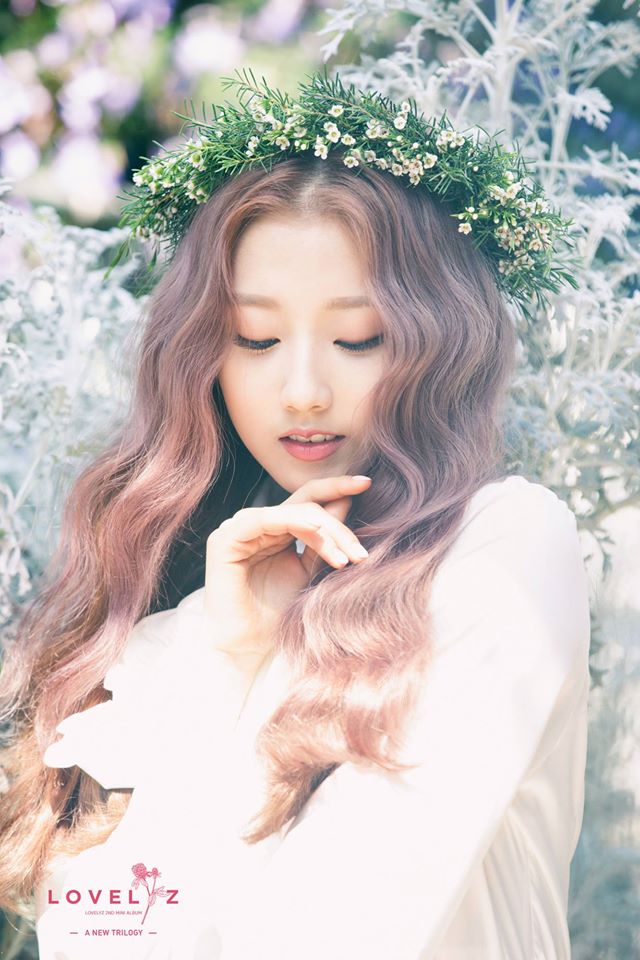 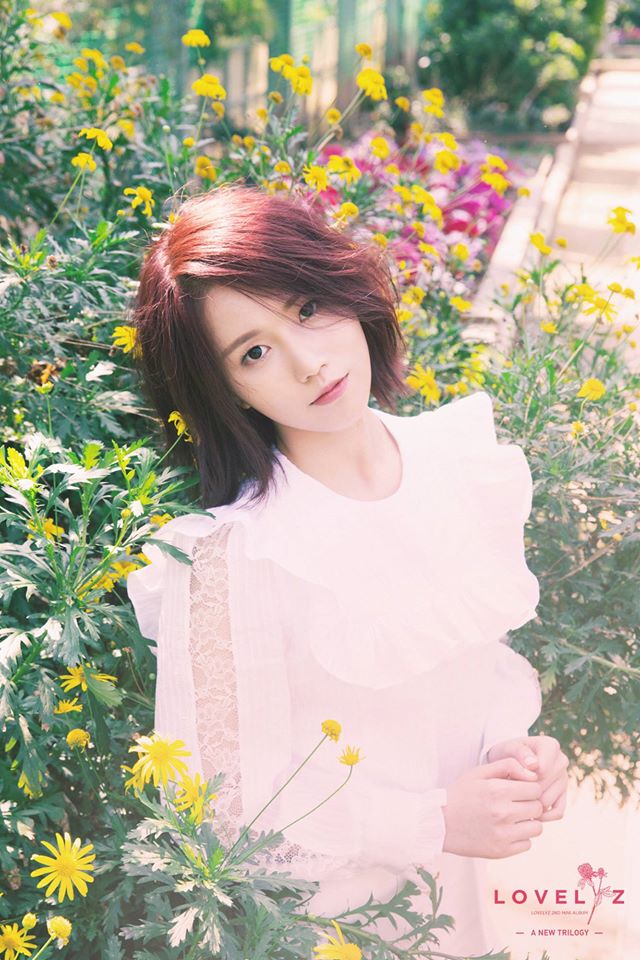 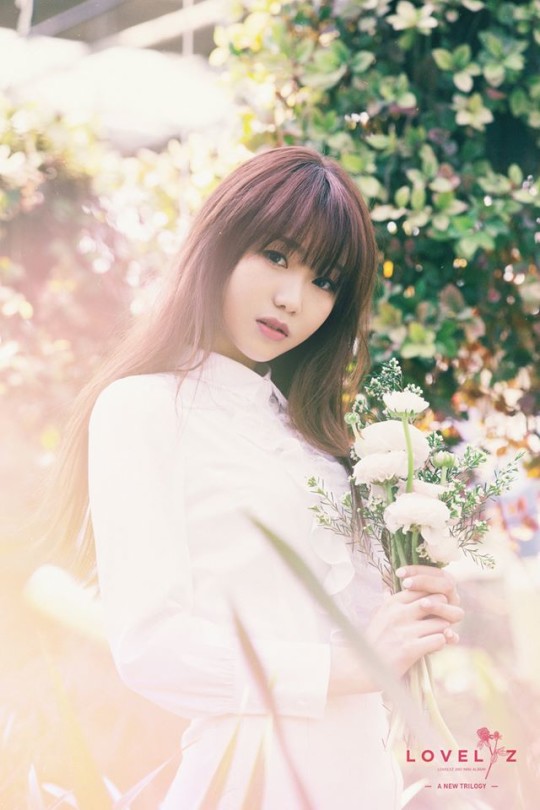 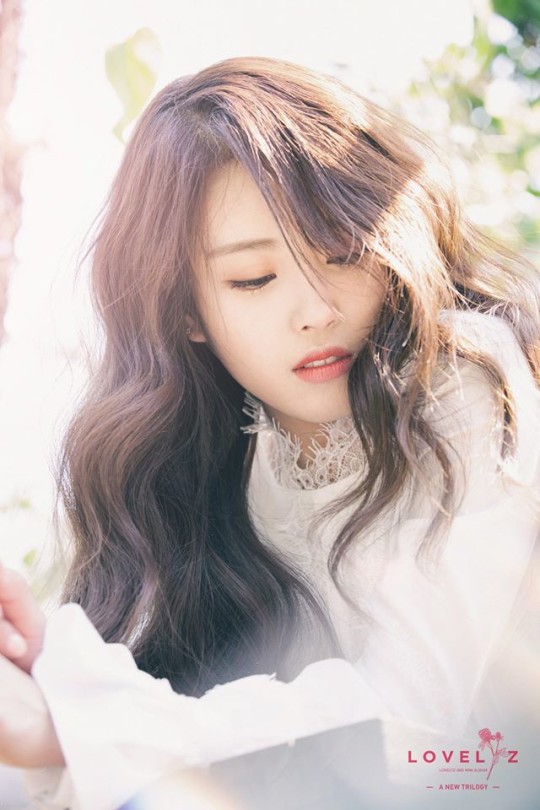 Teasers for Jiae and Baby Soul are next ones released! 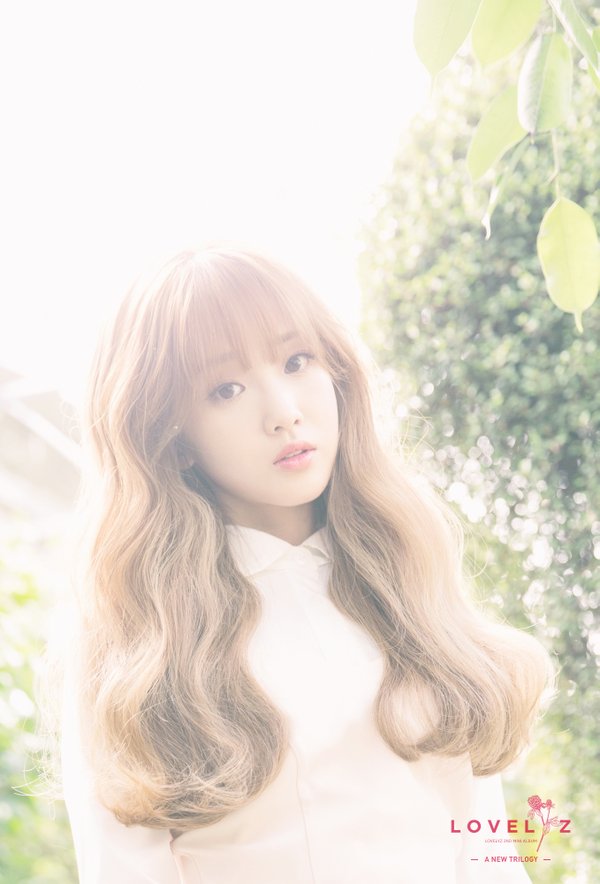 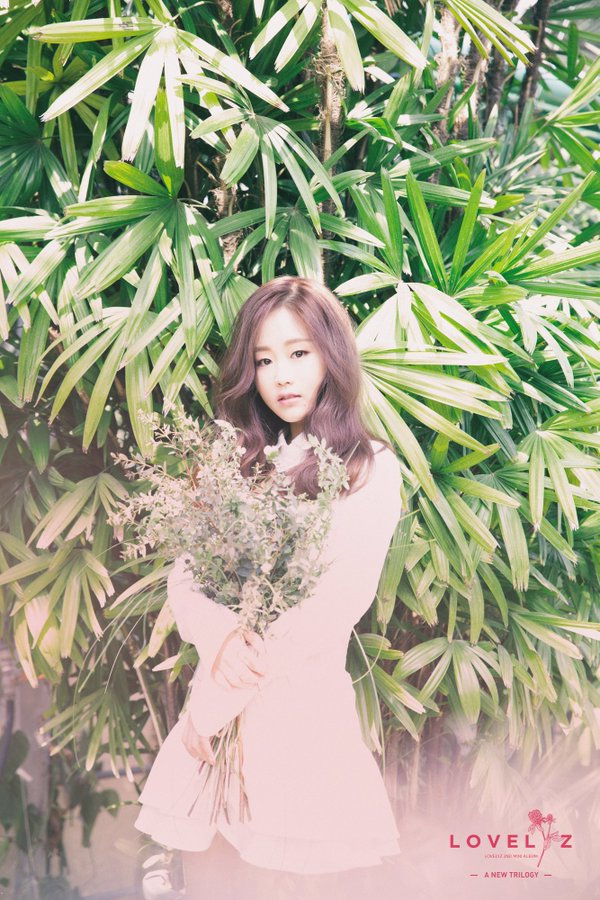 Lovelyz has released individual teasers of Jisoo and Kei for their comeback! 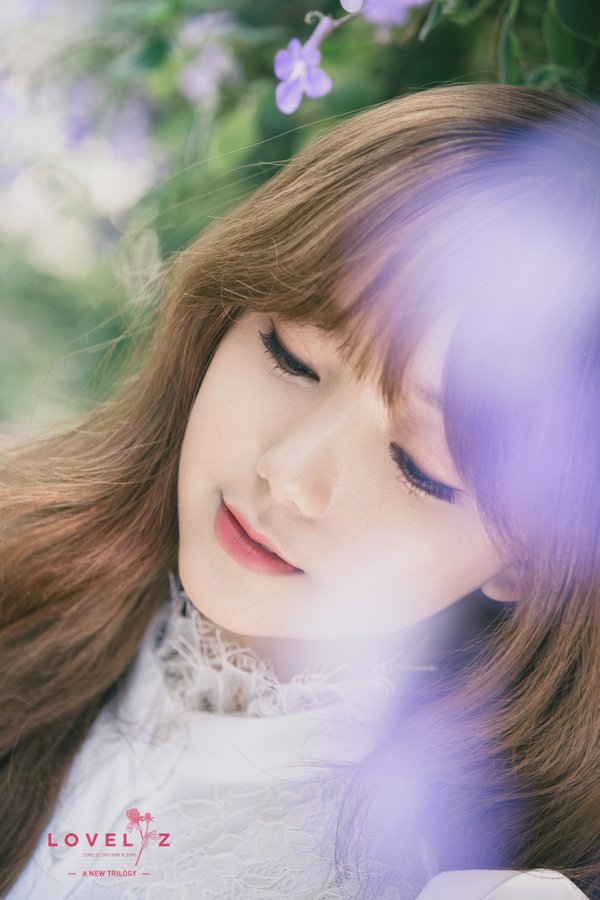 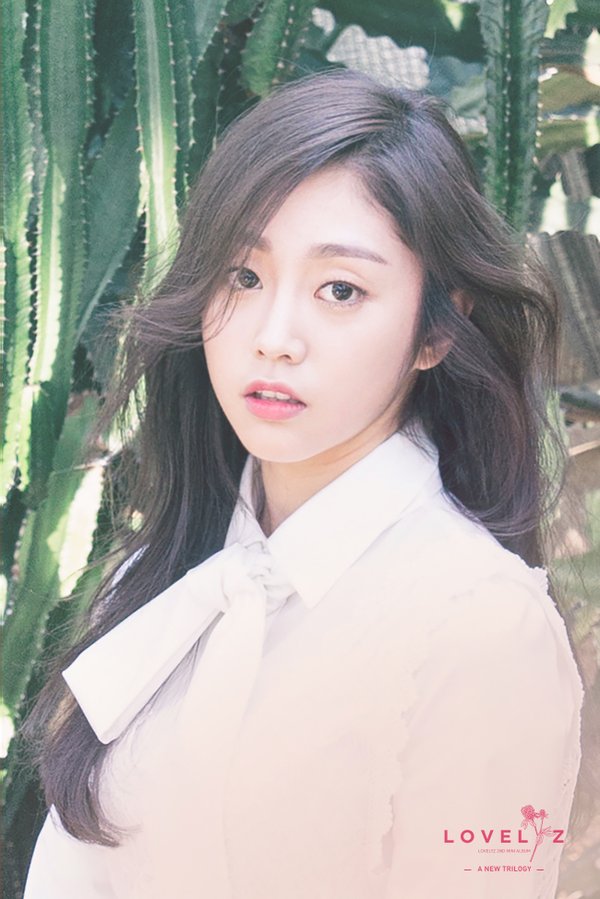 Lovelyz has now shared a “peek” at their upcoming second mini album “A New Trilogy” with a prologue video. Check it out below!

Lovelyz has uploaded the first teaser for their upcoming comeback with their second mini album! 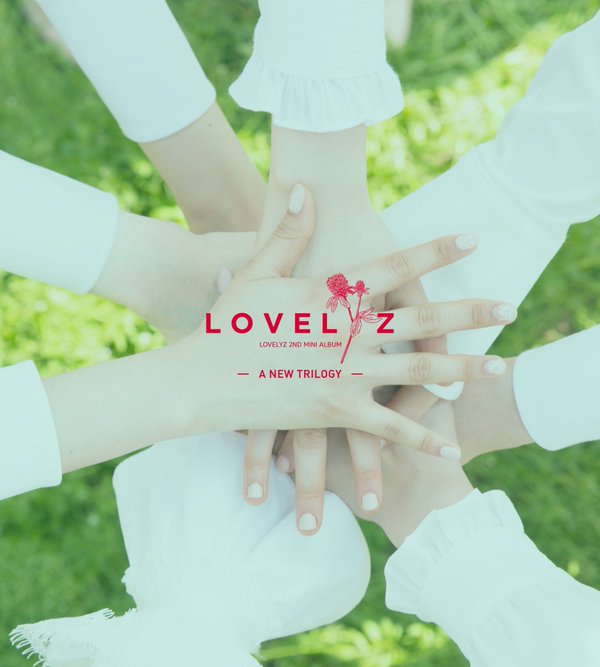 Girl group Lovelyz is set to make a comeback this month!

On April 4, a representative of their agency revealed that they are preparing for Lovelyz’ comeback. The plan is to have their new mini album out by the end of this month.

The girls are currently working on their title track and music video, as well as putting final touches on the overall album.

This will mark Lovelyz’ return to the scene just four months after wrapping up promotions for “For You.”

Meanwhile, April is turning out to be quite the month for comebacks. TWICE and April are dropping their anticipated new releases this month, not to forget the numerous boy groups who will be joining the comeback rush.

Are you excited for Lovelyz’ spring release?