It’s official! Lovelyz‘s Sujeong will be making her solo debut!

Lovelinus first learned about the possibility of Sujeong’s solo debut on May 6 after reports were made that Sujeong was in the final stages of album production. Pretty soon that possibility became a reality, however, when Woollim Entertainment later confirmed the news. 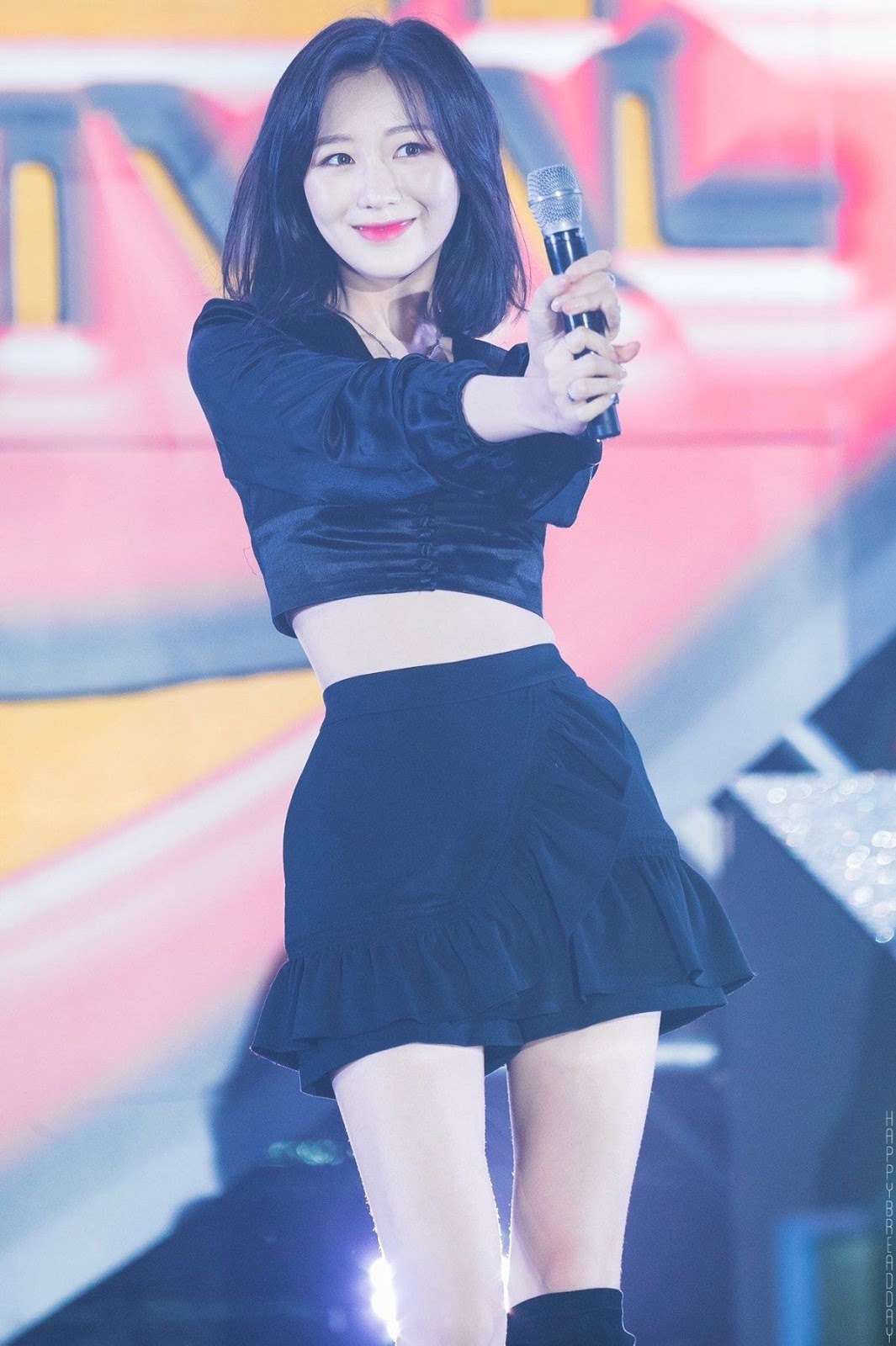 Things only got better from there! The following day after they confirmed the news, Woollim Entertainment released a few more details about her upcoming solo debut while confirming the album would be dropping on May 20.

Sujeong’s album will be called Tiger Eyes and will include a title track of the same name written by Seo Ji Eum who worked on Lovelyz’s “Ah-Choo”. Even more exciting, however, Sujeong directly participated in many aspects of her album including writing songs! 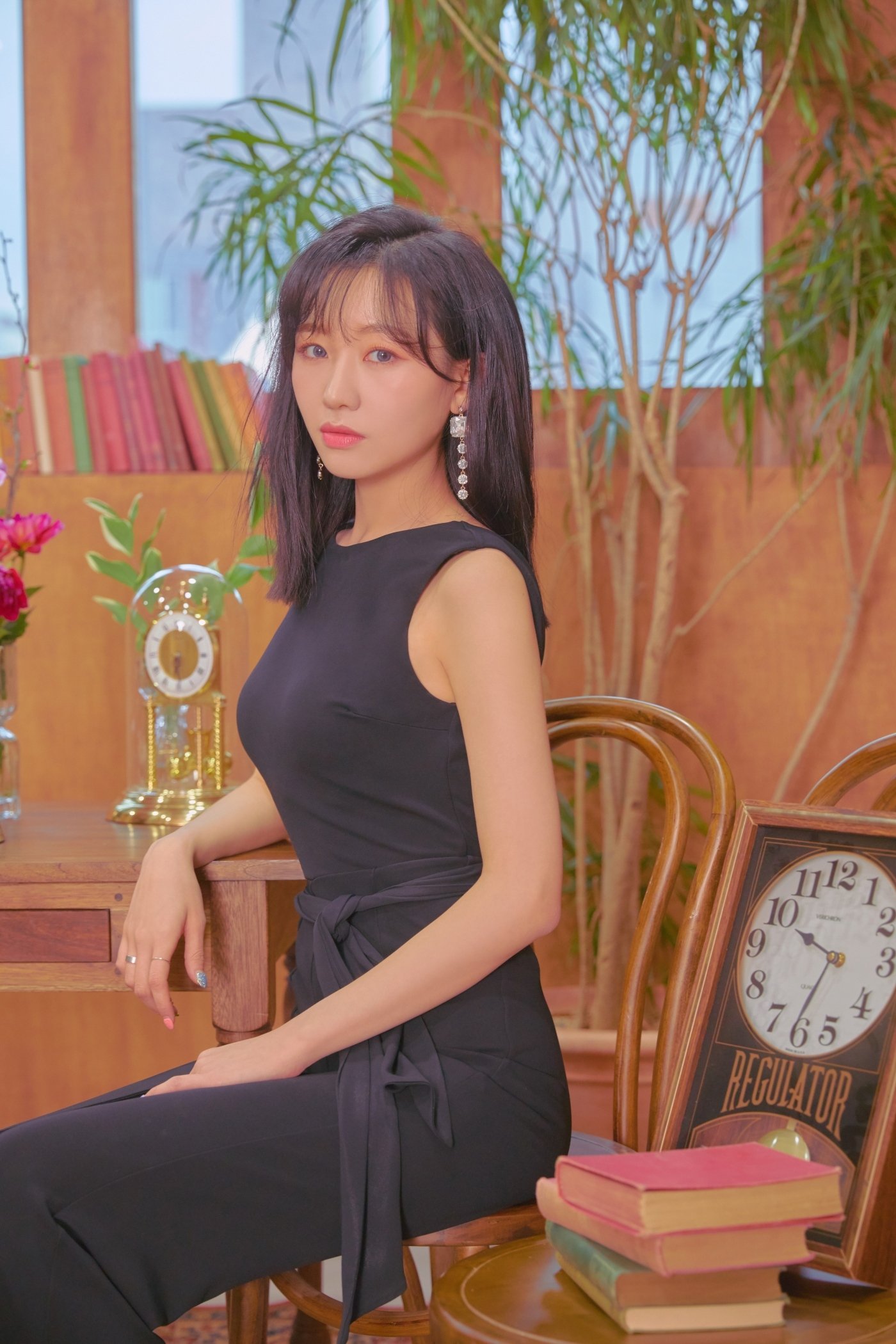 This will be Sujeong’s first solo album since she made her debut 6 years ago and she will be the second member of Lovelyz after Kei to make her solo debut!

With Sujeong’s lovely vocals and active participation in the album, there’s no doubt that Tiger Eyes is going to be absolutely heavenly! 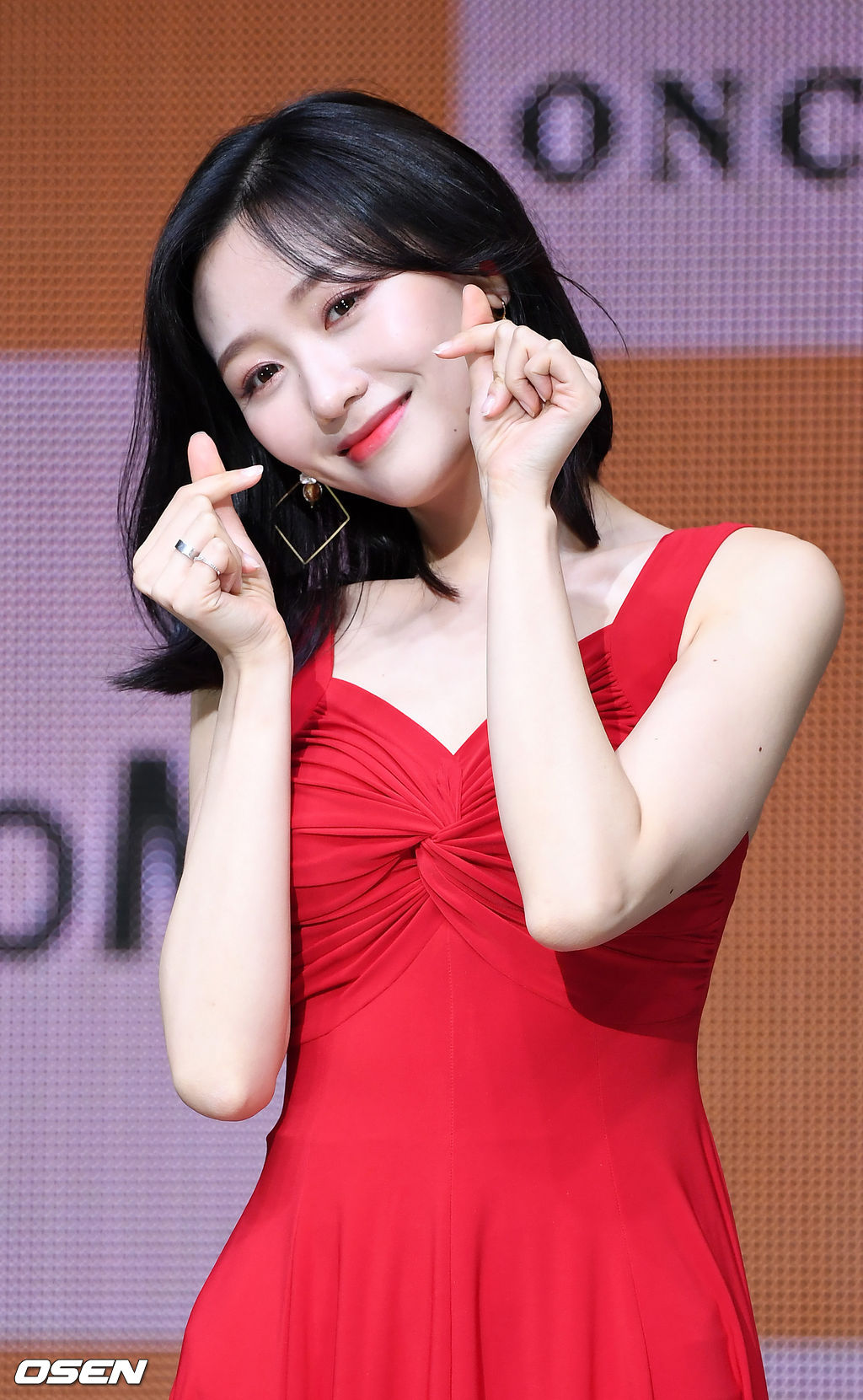