Maddox Jolie-Pitt has officially begun his classes at Yonsei University, and paparazzi from all over the world came on campus to bombard the new student. 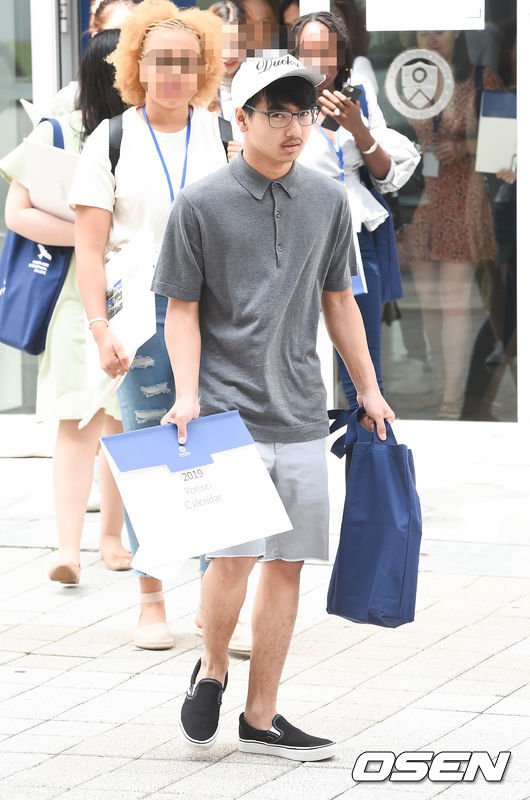 Many photos of Maddox were taken during the orientation, which is unusual as press and commercial cameramen are usually not allowed at these educational events. 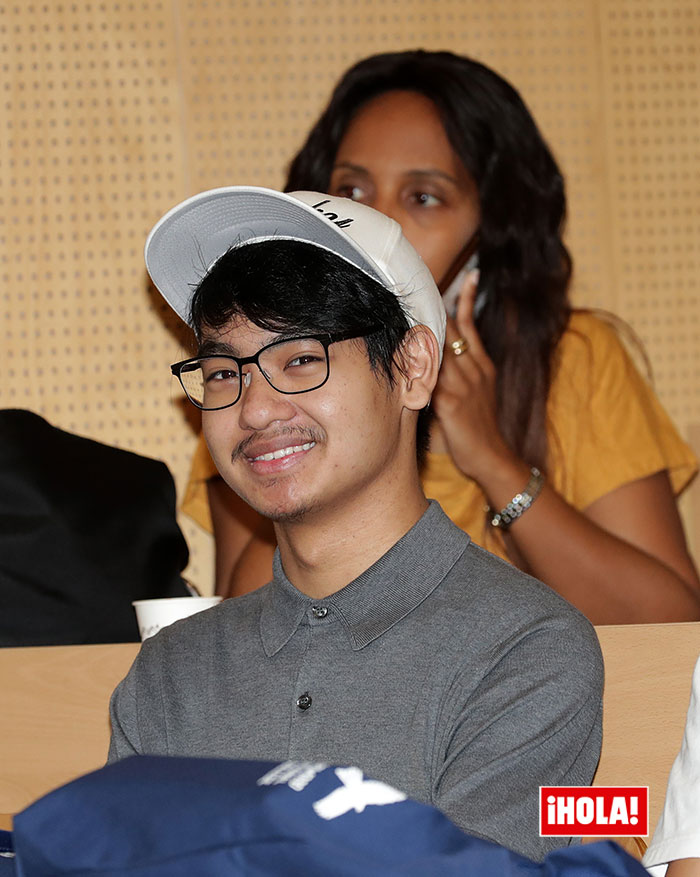 One paparazzi from London even came right up at Maddox when he was leaving the building. He then began asking personal questions about Brad Pitt and the rest of his siblings.

Maddox gave vague answers about his family, claiming “Uh… yeah. I think so“, when asked if his siblings were happy he’s studying in Korea.

When asked about his father, actor Brad Pitt, he explained that he doesn’t know if he’ll be visiting him in Korea but “Whatever happens happens.” 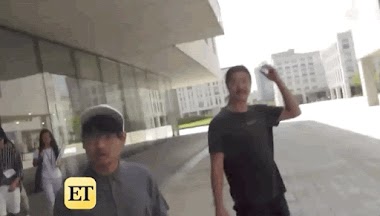 Although the paparazzi was asking deeply personal questions during his private life as a student, Maddox continued to answer as politely as he could and kept it friendly. 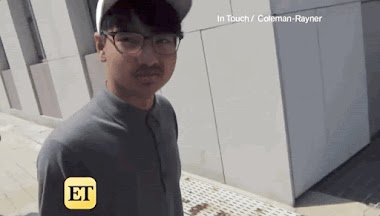 He revealed that he’s settling well in Korea as he continues to learn Korean and get to know the other students more as he lives in a dorm. He laughed at bogus rumors claiming he was living in a luxurious apartment purchased by his mom, Angelina Jolie, or that he was very into K-Pop.

Although Maddox was polite enough to answer back to the paparazzi, hopefully he’ll be able to enjoy his college life in peace without the harassment of cameras and reporters. 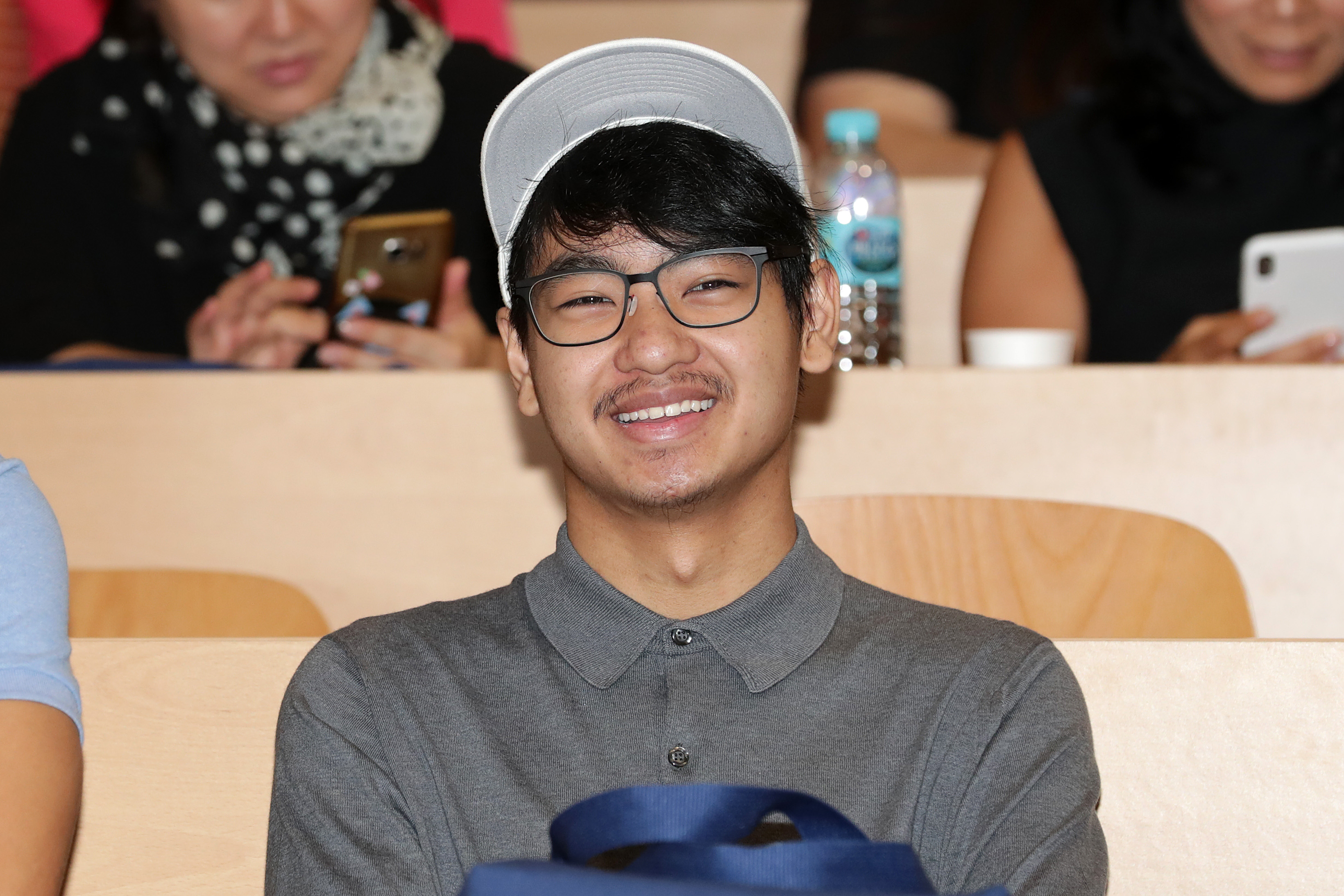