Kim Wan Sun, also known as the “Madonna of Korea,” has voiced out her support for BTS, saying that as their senior, she is proud of them. She has also stated that she would like to collaborate with them one day. 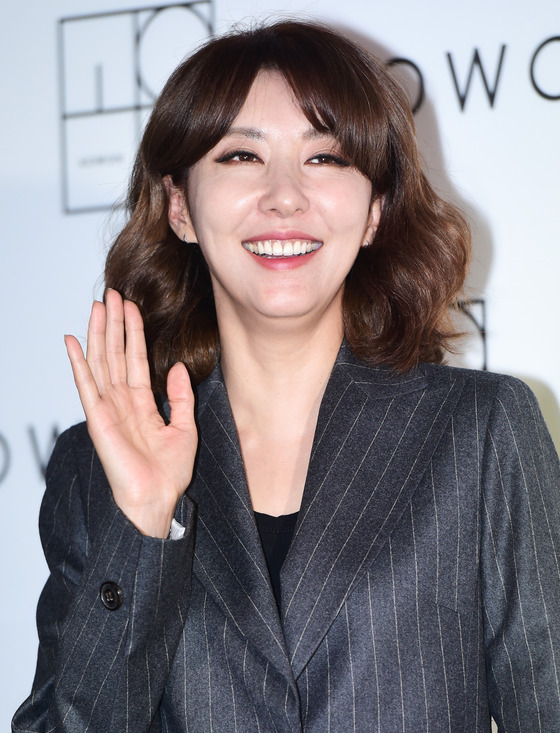 Kim Wan Sun sent the boys of BTS a special message, saying that their level of success was “unimagined 30 years ago” and that she is very happy that K-Pop is being brought up to the global stage thanks to their efforts. 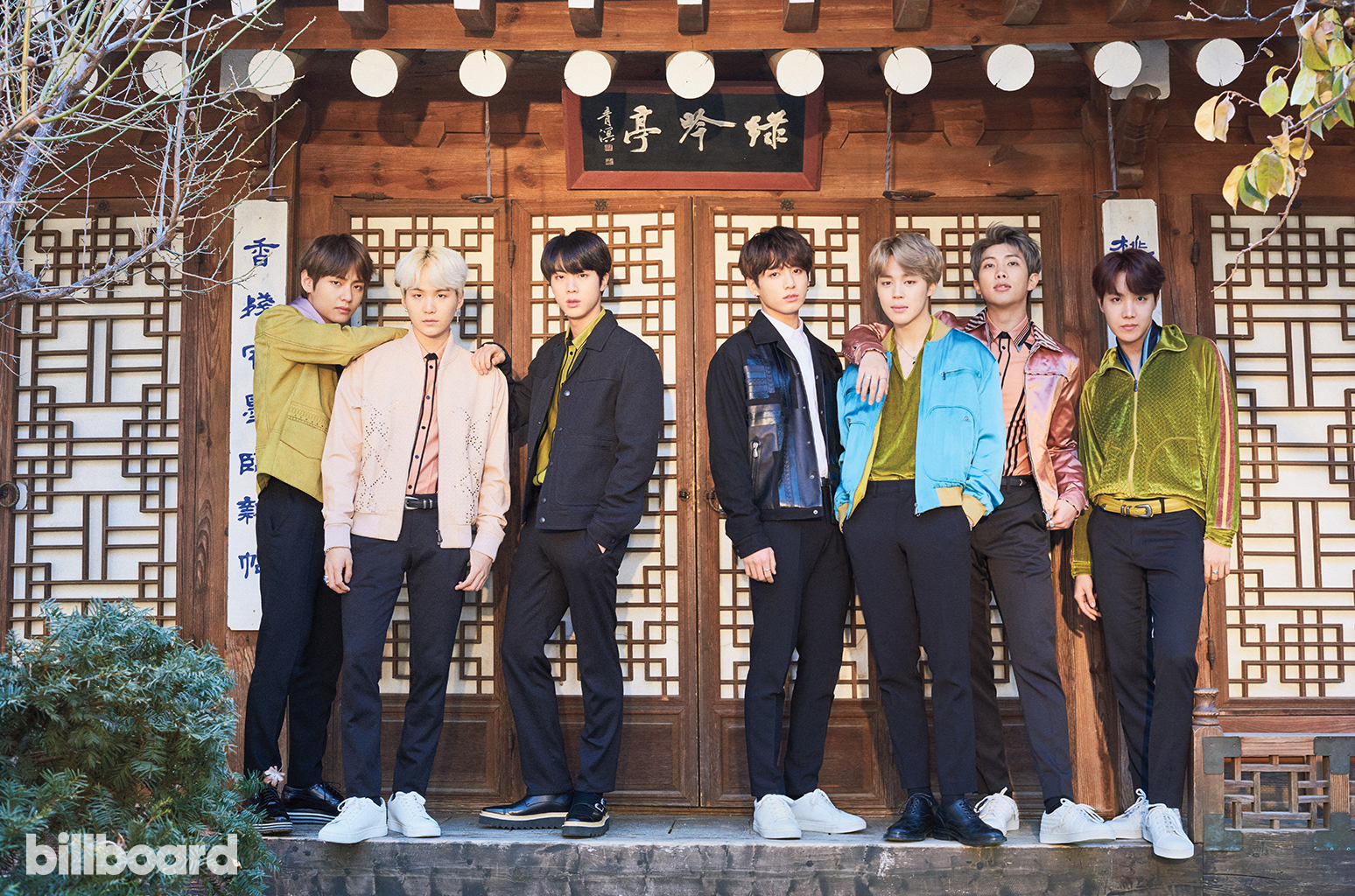 She even has a favorite member! She revealed that her bias is V. Still, she has her eyes on all of them! 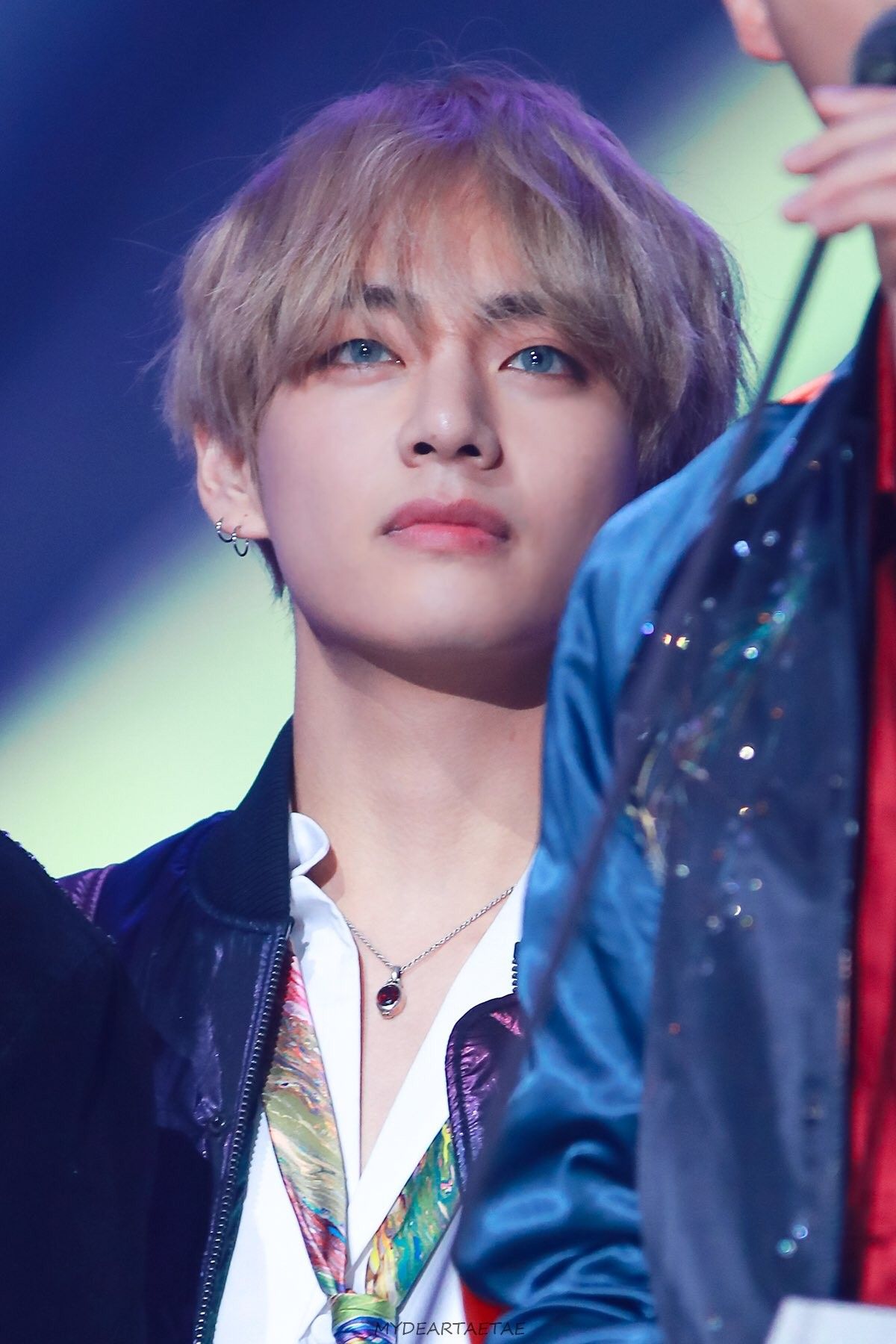 Kim Wan Sun has been active as a singer since the 1990s. Not only is she famous in Korea, but she has also left her mark in Taiwan and Southeast Asia. Since she’s been active for over a decade, she has stated that she would love to receive advice from her hoobaes.