Sageuk is a term referring to K-Dramas, TV series, or movies based on historical events or people. One of the appeals of a sageuk is the beautiful imagery, including the set and wardrobe — and when they are starring a K-Pop idol, it’s even more exciting. Check out these 10 male idols who had the opportunity to act in a sageuk and looked insanely handsome doing so.

Baekhyun appeared as Wang Eun, one of the royal princes in “Scarlet Heart: Goryeo.” 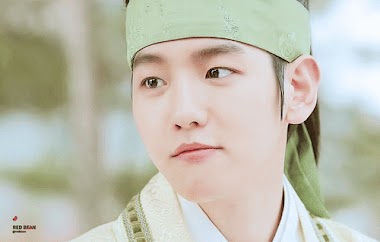 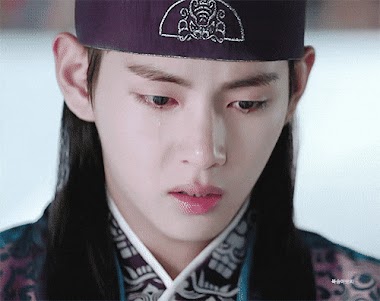 In the same drama, Minho played the flirty Soo Ho. 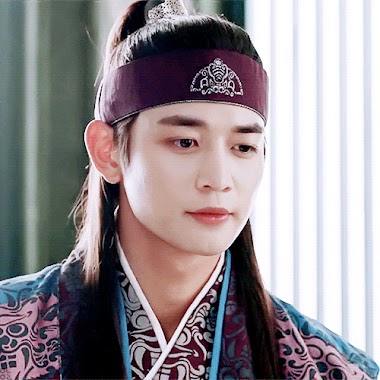 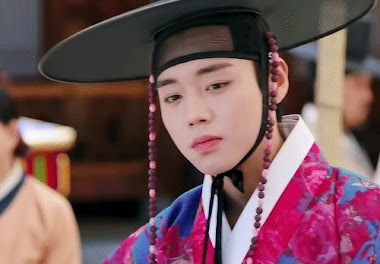 D.O. as Won Deuk in “100 Days My Prince” will definitely overwhelm your feels. 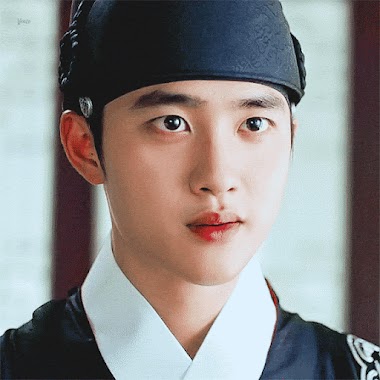 Jinyoung‘s brief role in “The Legend of the Blue Sea” still managed to display his immense talent. 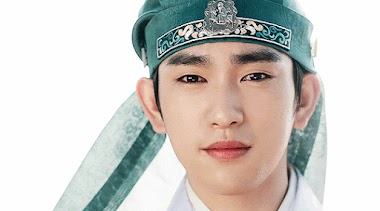 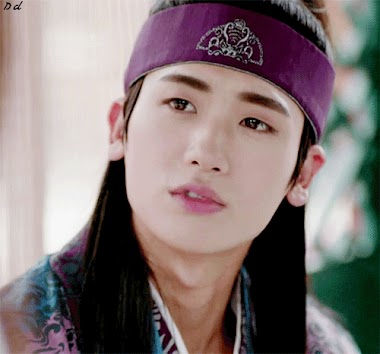 L becomes Lee Sun in “The Emperor: Owner of the Mask.” 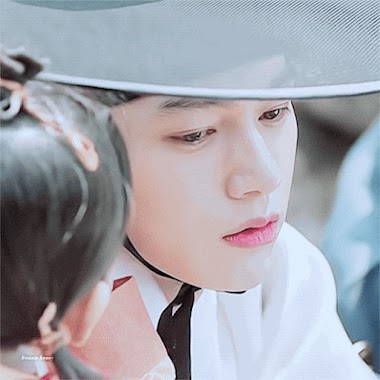 Siwan, playing Wang Won, finds himself in a love triangle in “The King Loves.” 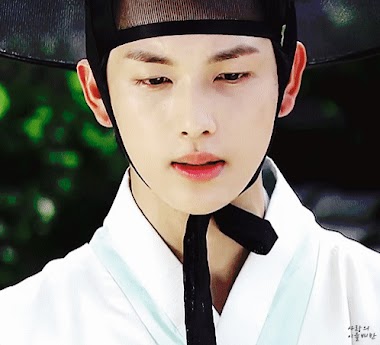 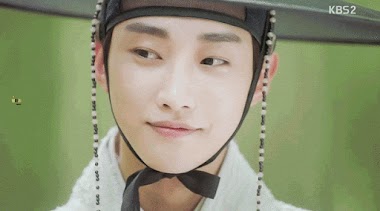