Idols show a different side of themselves through diverse styles when they perform on stage. They always look incredible no matter what, but depending on their style on a particular day, their image can change completely. Some idols have a particularly large contrast in their appearance when having their hair styled up versus down.

Let’s take a look at some of these idols! 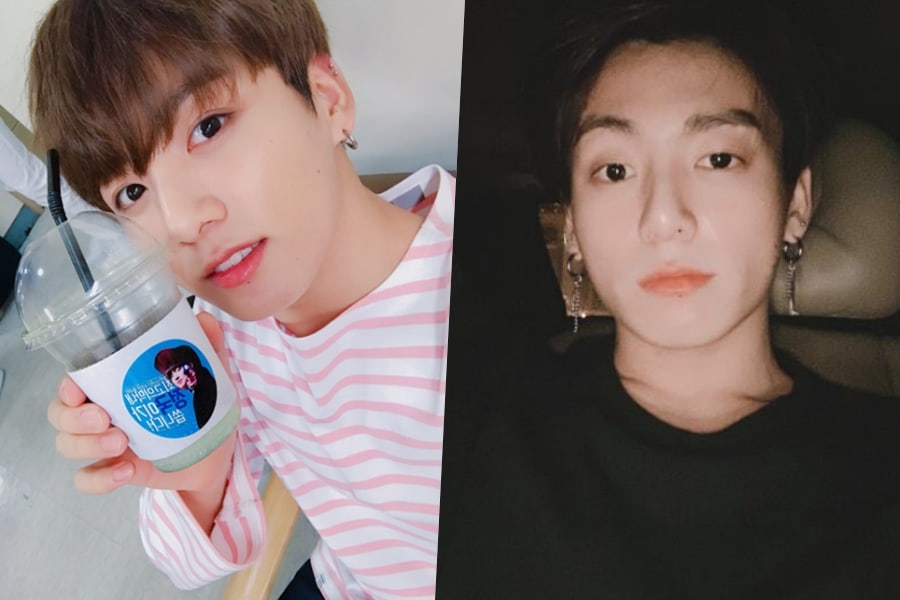 BTS’s youngest member Jungkook usually has his hair covering his forehead, giving off an innocent feel.

Jungkook always makes fans’ hearts skip a beat with his cute bunny-like visuals but sometimes he steps on stage with his hair styled to the side and surprises fans with his masculinity. Once Jungkook styles his hair to the side and shows his forehead, his innocent image is nowhere to be found. 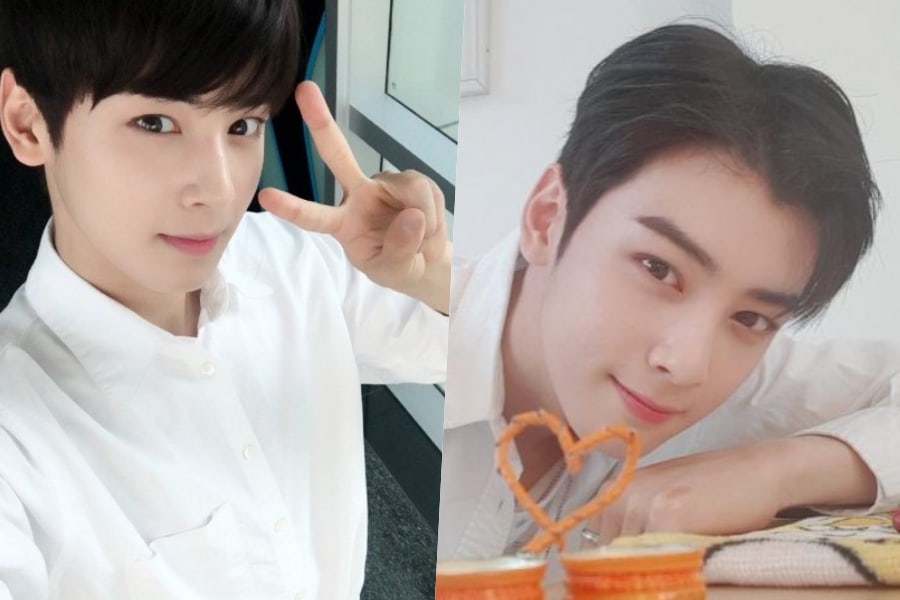 Cha Eun Woo is well known amongst netizens for his amazing visuals. Is there any hairstyle that doesn’t look good on him?

He usually has his hair down to present a pure image of himself, but he sometimes styles his hair upwards and shocks fans with his mature visuals. As soon as Cha Eun Woo puts his hair up, his once hidden strong eyebrows and sharp visuals come to life and completely change up his image. 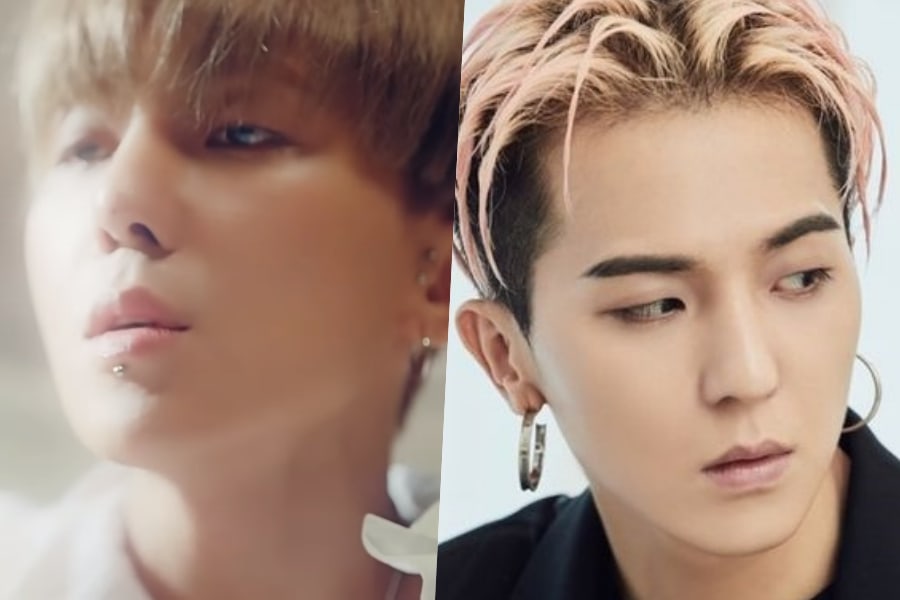 WINNER’s Song Mino recently finished promoting his latest solo song “Fiancé” and was frequently seen with his hair up during performances, giving him a free-spirited look.

Unlike his fierce style on stage, Song Mino once appeared at a fan sign event with his hair down and surprised fans with his unexpected innocence. His bangs made him seem cuter, making many of his fans smile at his adorableness that day. 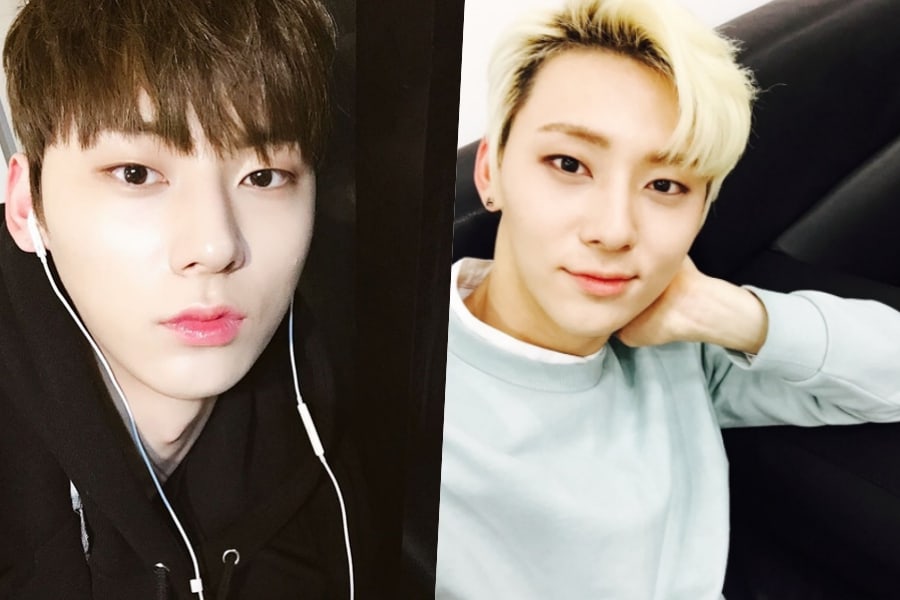 Hwang Min Hyun has styles his hair in a way that covers his forehead for almost all of his activities. However, during NU’EST’s “OVERCOME” promotions in 2016, he styled his hair up.

Not only did he look completely different with his hair up, but he also had blonde hair at the time, giving him a sexy vampire feel. 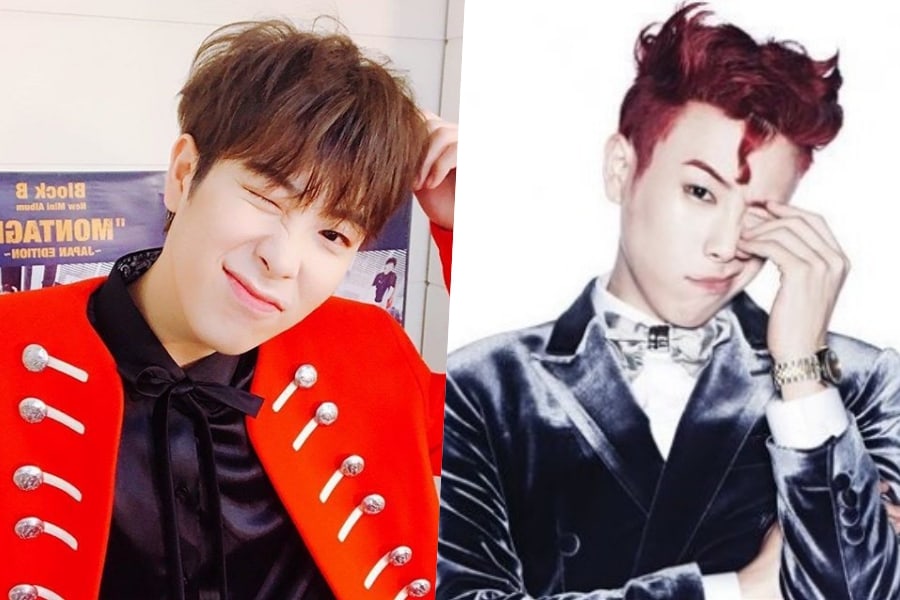 P.O has tried out various hairstyles. He has had his hair up, had short bangs, and once even had hair so long it covered his eyes.

Whenever he styles his hair down, it accentuates his goofy and adorable personality. On the other hand, whenever P.O has his hair up, he transforms into a cool and sexy rapper. 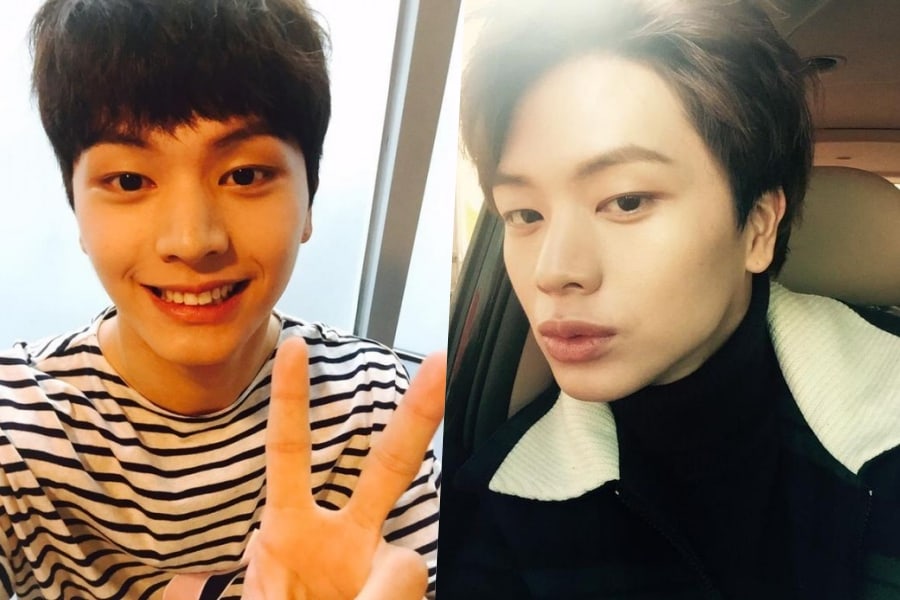 Yook Sungjae stands out with his strong visuals and usually has his hair casually styled downwards. Thanks to his refreshing visuals, he is the perfect representation of a kind and handsome person.

When he styles his hair up, he begins to resemble a desert fox with his sharp visuals. He goes from your cute next-door neighbor to the bad boy you should probably stay away from. 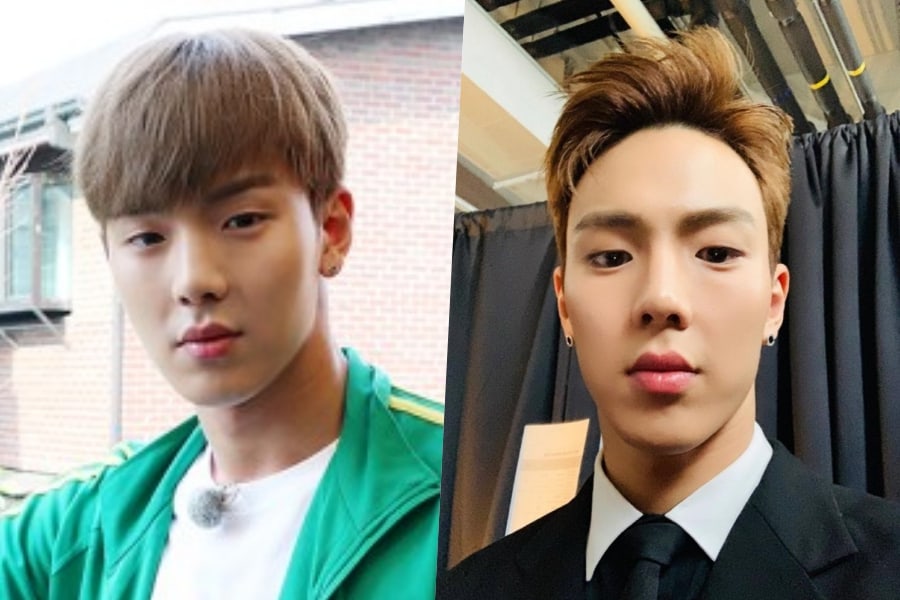 MONSTA X is a group well known for their wild charms so it is no surprise that member Shownu‘s image  transforms completely depending on his hairstyle.

Whenever Shownu has hair down, he turns into a pure and innocent kid who resembles a teddy bear. But when he goes on stage with his hair up and shows off his dance skills, he becomes a charismatic strong man you should probably not mess with.