Skinship is a normal part of both relationships and fanservice. Idols, both male and female, are usually unafraid to show how close they are.

The latest ones to join this list are X1’s Kim Wooseok and Song Hyungjoon who were recently caught on camera doing some intense skinship! 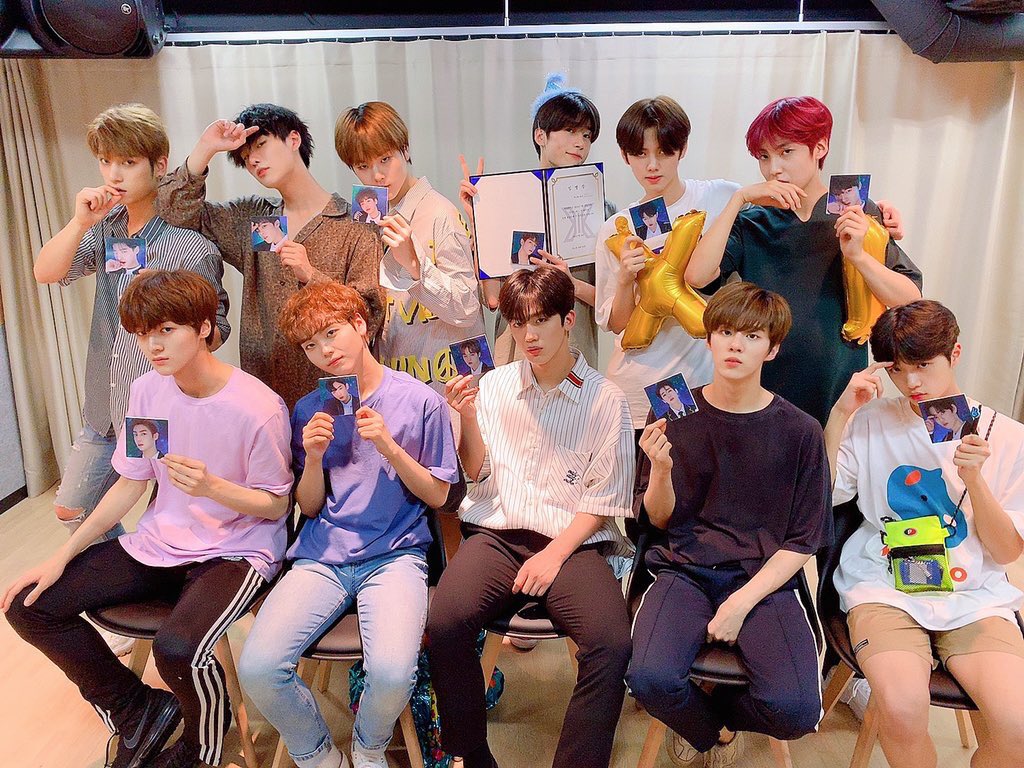 The two were seen leaning in close to each other… 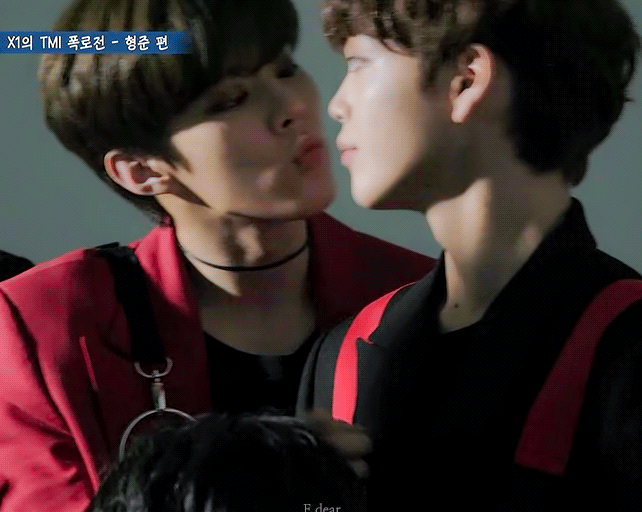 And almost kissing before pulling away, giving each other playful looks. 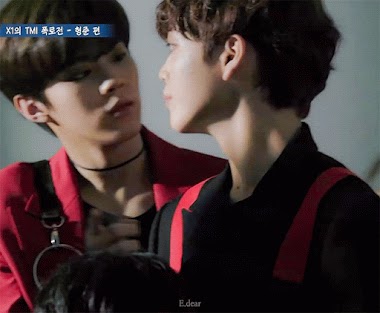 Some netizens claimed that this was a planned move just for fanservice.

People call this BGP, or “business gay performance”, which is used for idols who encourage shipping through their fanservice. 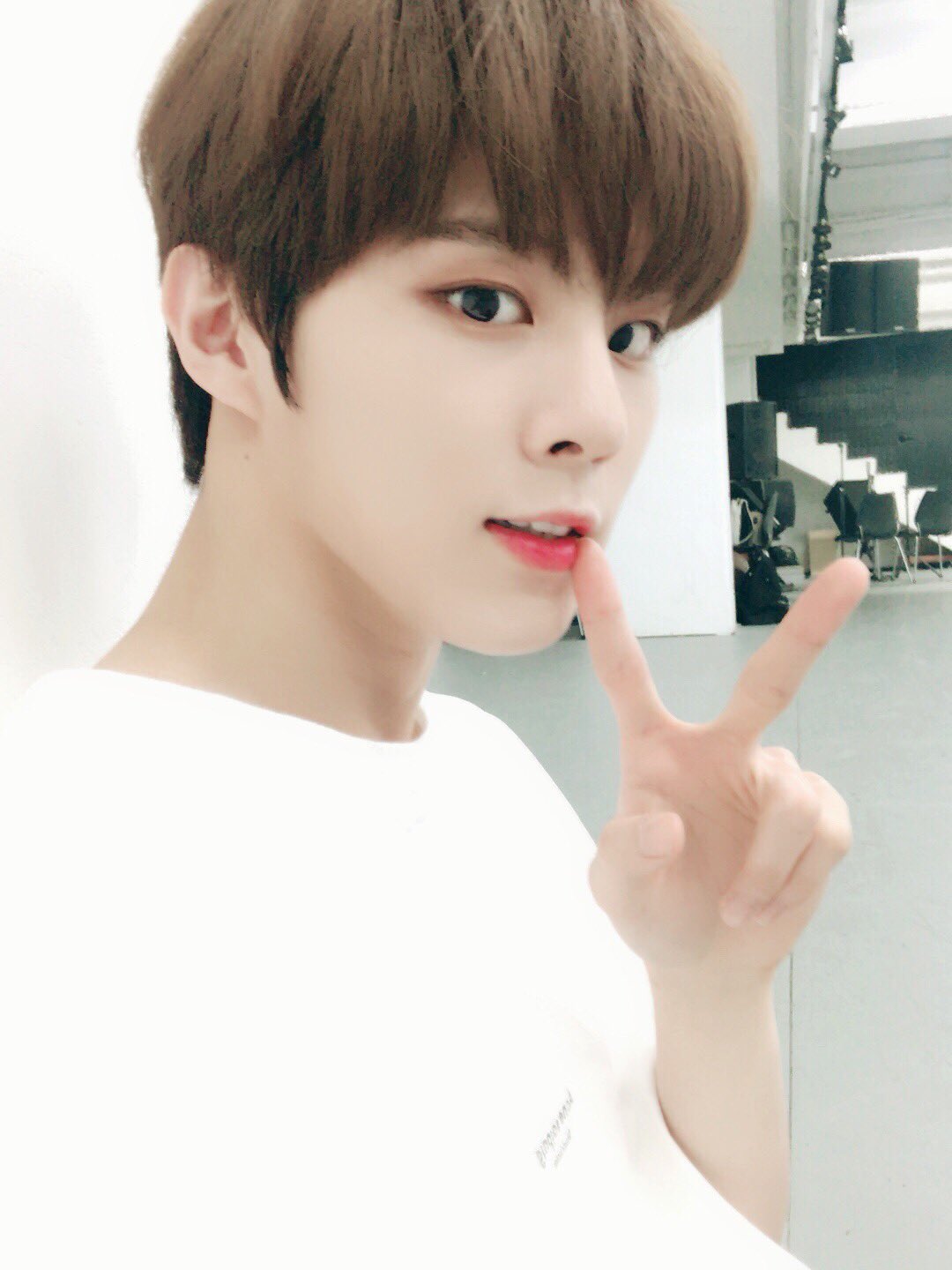 Others pointed out that it was a natural move between two close friends, particularly when one is younger than the other.

The way I see it, Wooseok just thinks of Hyungjoon as a cute dongsaeng. They have a 6-7 years age gap ㅋㅋㅋㅋ isn’t it natural for someone to act like this towards dongsaengs that are cute and especially young? Let’s not overreact. 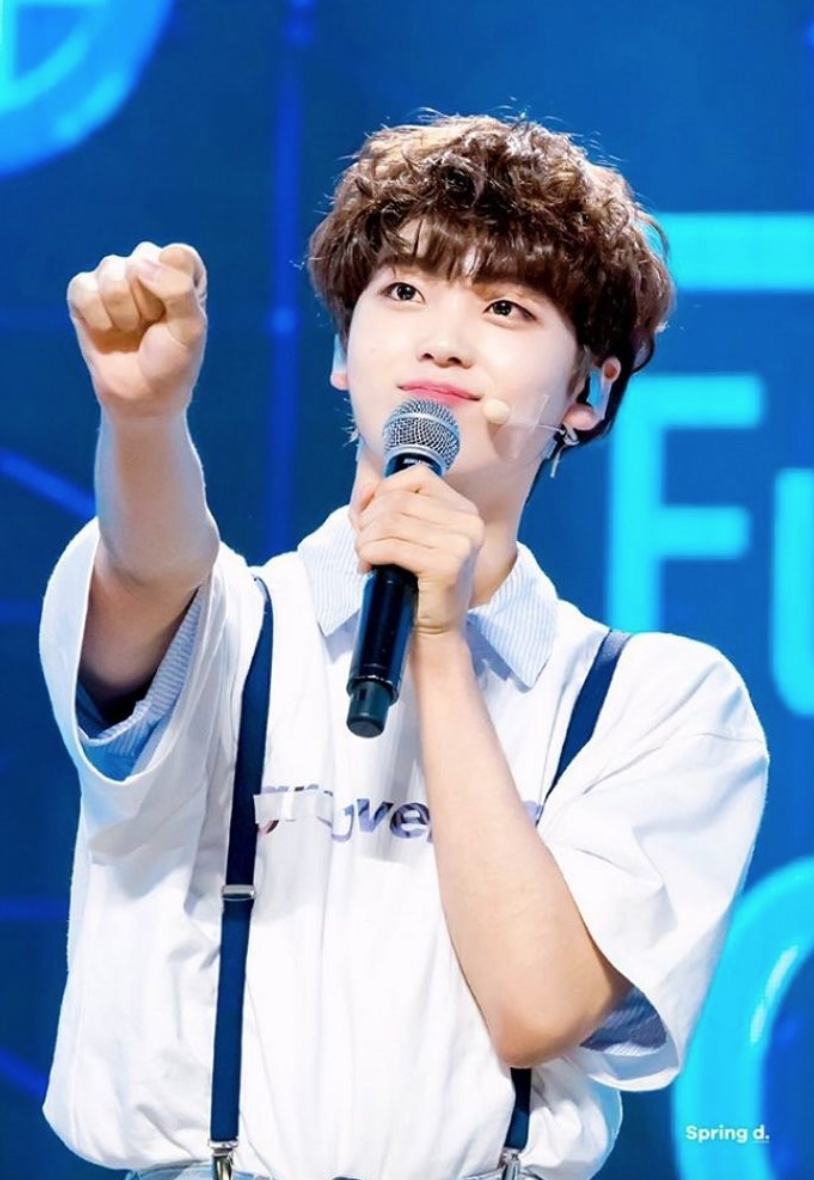 Fans were just excited to see how playful the two were with each other, agreeing that Hyungjoon’s cuteness was overwhelming.

This is solid. It really looks like he loves Hyungjoon.

This is not BGP… He acts like this because he finds Song Hyungjoon cute.. there are lots of kids who act like that towards Hyungjoon… 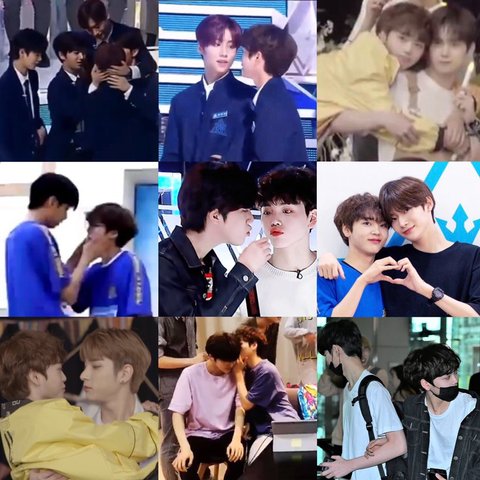 What do you think about their skinship?