MAMAMOO’s Hwasa Becomes The Only Idol Of Her Generation To Achieve Realtime All-Kills For Solo, Collab, Project & Group Songs

MAMAMOO‘s Hwasa is a force to be reckoned with—particularly when it comes to the charts. As of October 12, the powerful vocalist has become the first and only idol of her generation to achieve All-Kills with a group song, a solo song, a collaboration song, and a project group or unit song.

Hwasa got her first All-Kills with the rest of MAMAMOO. The fourth single from their debut studio album Melting, “You’re the Best”, was released in February 2016 to immediate acclaim. “You’re the Best” soon achieved a Realtime All-Kill, later going on to score a Perfect All-Kill. 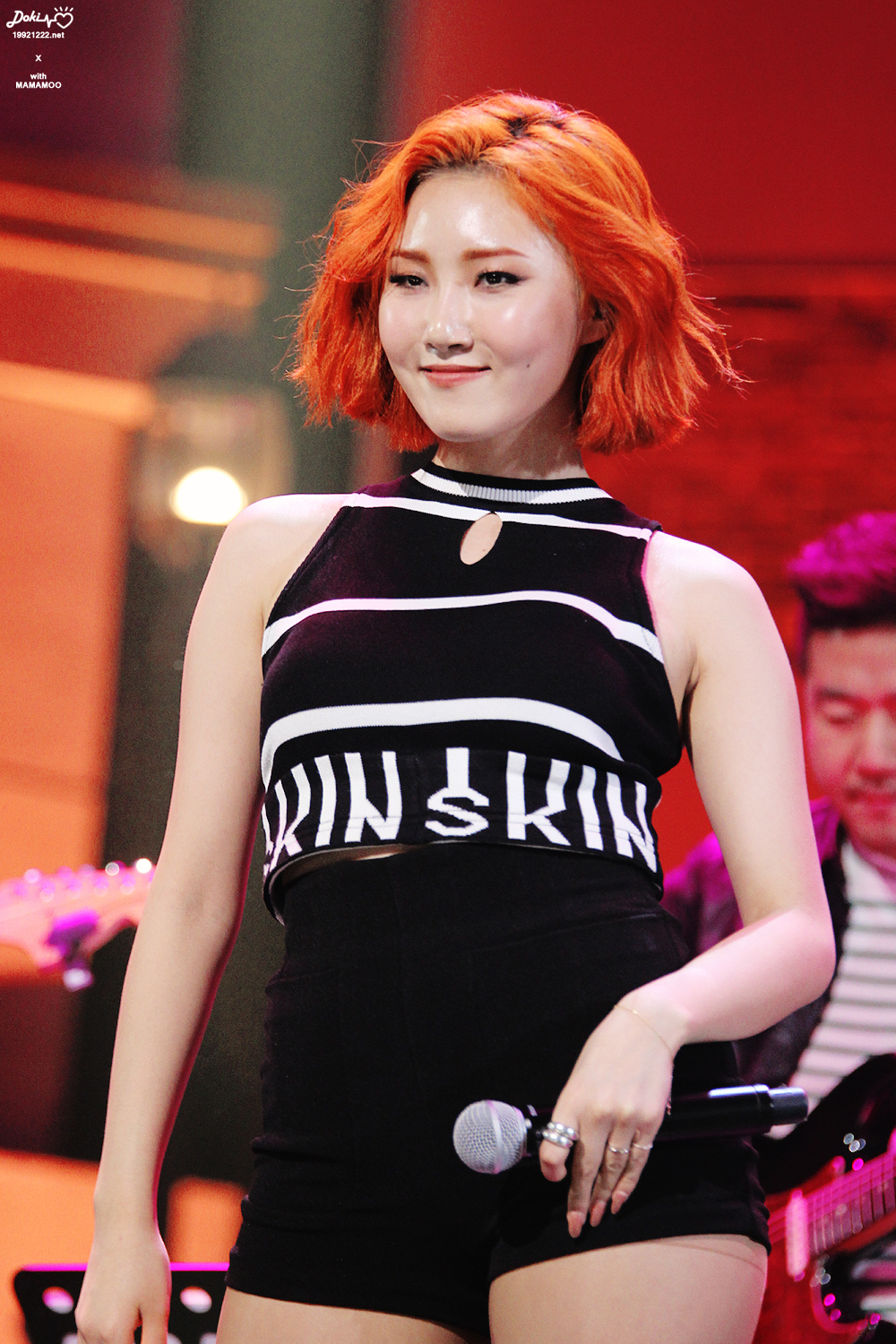 Next came “Don’t”—Hwasa’s 2018 collaboration with esteemed rapped Loco. Netizens couldn’t get enough of the blend of cowritten track’s honest lyrics and incredible vocals. Within two days of release, “Don’t” ascended up the ranks of Realtime All-Kill, Certified All-Kill, and finally Perfect All-Kill.

But Hwasa wasn’t about to stop there; next, she went for the solo All-Kill. After changes were made to the Korean charts, IU was the only female soloist to achieve a Perfect All-Kill in 2019. But Hwasa’s 2019 release, “Twit”, was still able to rack up over 10 Realtime All-Kills.

And last but not least, Hwasa added another victory to her list of All-Kills. Earlier this year, MBC‘s Hangout with Yoo formed a project girl group called Refund Sisters with Hwasa, Jessi, Lee Chun Ok, and Uhm Jung Hwa.

The same show also formed SSAK3, leading star member Lee Hyo Ri to name her dream girl group: Hwasa, Jessi, and Uhm Jung Hwa. She certainly made a great choice, as Refund Sisters stormed the charts the moment their debut released on October 10. Alongside all the song’s achievements, “Don’t Touch Me” achieved its first Perfect All-Kill just days after release.

With all this under her belt, Hwasa has now become the first and only third generation idol to achieve All-Kills with a group song, a solo song, a collaboration song, and a project group or unit song.

She joins second generation stars like Taeyeon, who achieved All-Kills with Girls’ Generation, Girls’ Generation-TTS (“TaeTiSeo”), a feature on Crush‘s “Don’t Forget”, and her own solo songs.

Getting just one All-Kill is no easy feat, so congratulations to Hwasa on this amazing achievement!