A few days ago, MAMAMOO went live to greet fans and share a spoiler for their upcoming concert. While fans were pumped to see MAMAMOO and get some spoilers to boot, Hwasa kept stealing everyone’s attention…because she kept disappearing! 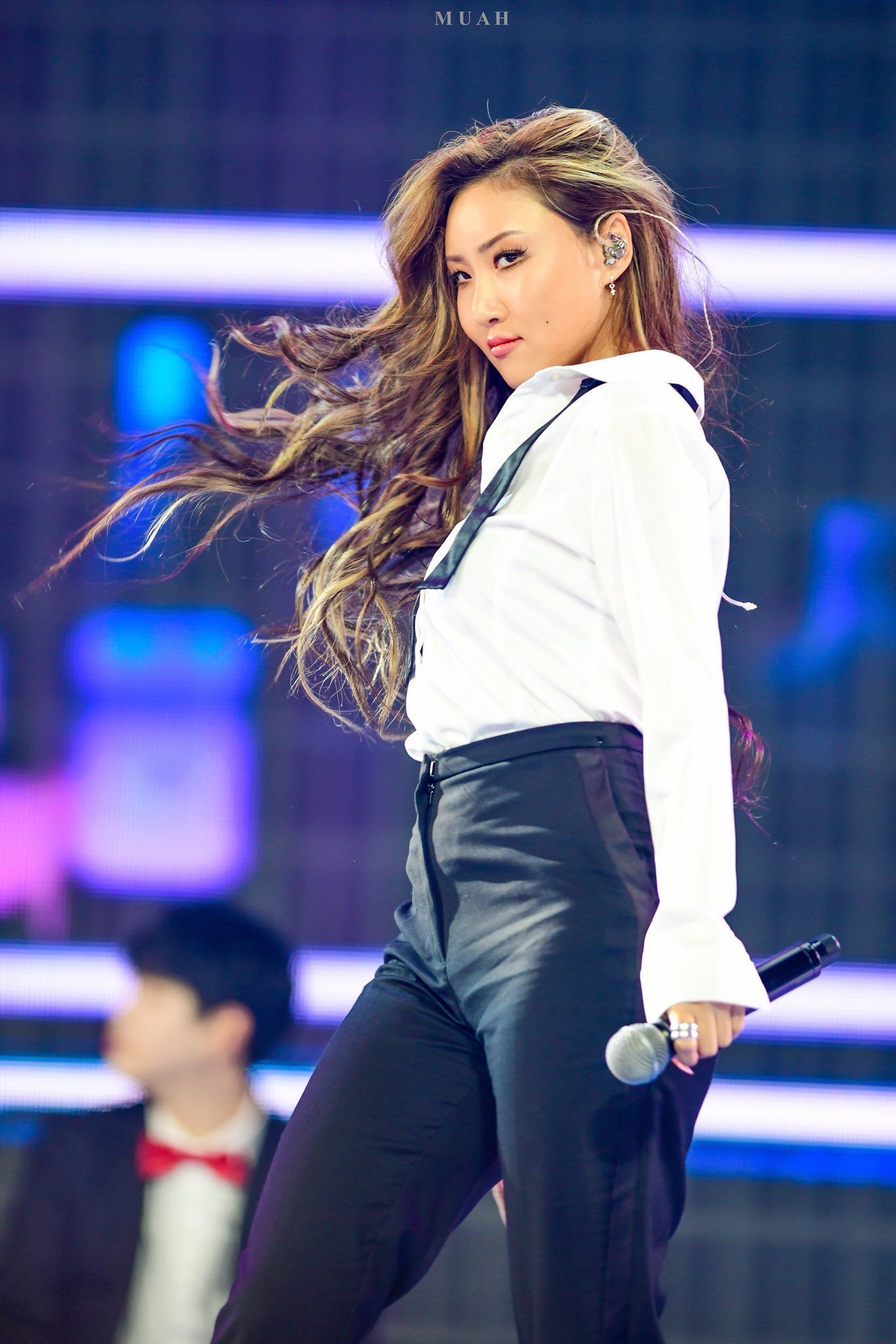 And we’re not talking about stepping outside the frame, she actually faded out on camera! 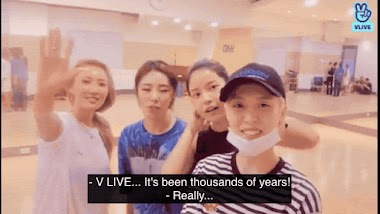 Throughout the live, fans witnessed the strange phenomenon of Hwasa being fully on screen with everything seemingly completely normal… Before she would suddenly turn transparent and become one with the background! 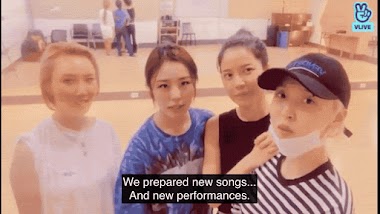 The strange effect was impossible to miss especially since you could see the dark line of the floor through her. 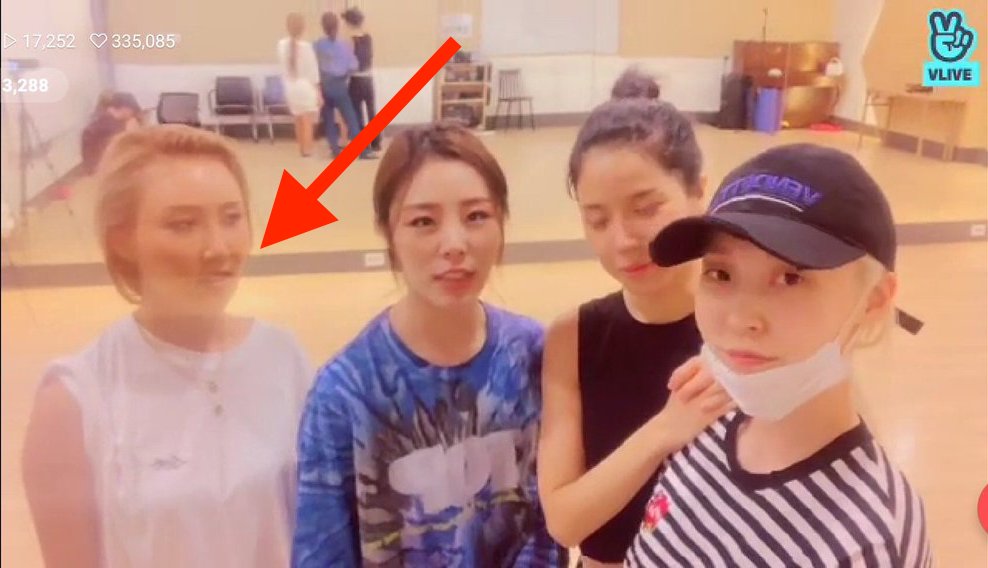 After the live, nobody could help freaking out over transparent Hwasa and her fading game.

Why is Hwasa transparent? Is she becoming an angel? pic.twitter.com/Fkb7sr03Fg

ok but why was hwasa transparent 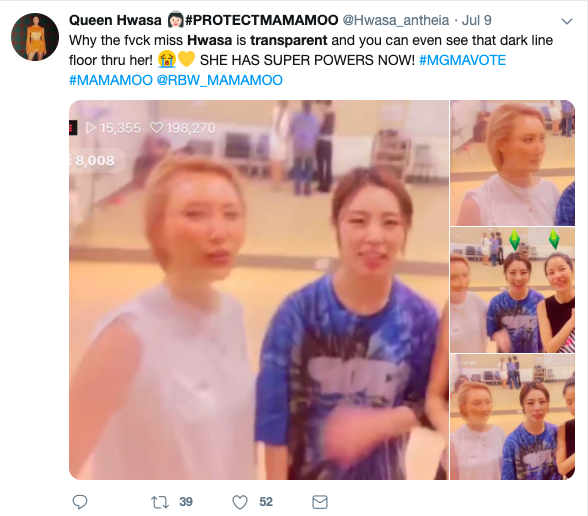 While many fans are convinced it was a filter that made Hwasa transparent, it’s still a complete mystery as to why only Hwasa was the one affected…or maybe she really does have superpowers!