MAMAMOO’s Hwasa Reflects On Her Journey To Become An Idol

In an interview with W Korea, MAMAMOO‘s Hwasa looked back on the journey she took from being a child, becoming a trainee and debuting with MAMAMOO in 2014.

Speaking about her childhood, it was a time when Hwasa realised that she was talented. She suddenly had a burning desire to showcase this, even if it involved singing and dancing in front of the mirror at home

Even she grew older and had people doubting her abilities, Hwasa used it as a stimulus to keep her motivated and prove them all wrong.

Those incidents became precious motivators for me. When someone judges me, I flip out. ‘I’ll prove to you that you’re wrong.’ When I felt like people were looking down on me, I got even stronger. 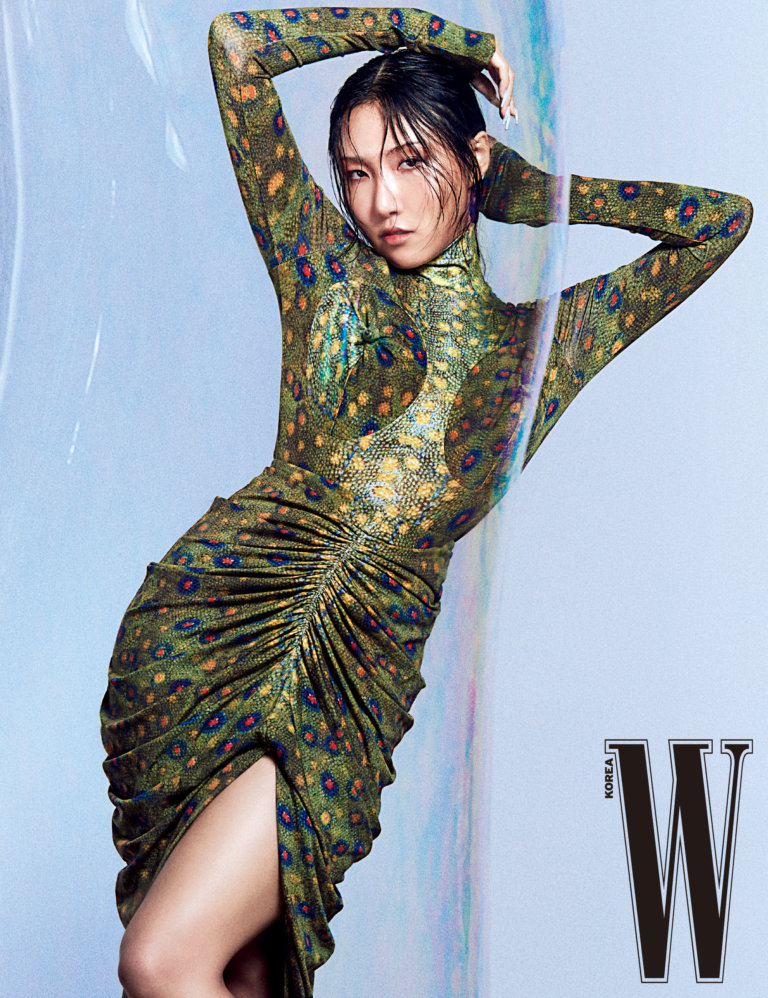 Hwasa also touched upon the differences between what she was like when she debuted at age 20 to the release of Starry Night in 2018. It came after her uncle passed away in 2017, that she remembered how quiet she became from the experience and pain of losing someone so close.

After a tough period, the 2018 Mnet Asian Music Awards marked a decisive moment in Hwasa’s career. The group’s performance was iconic as all the members were dressed in bright red and sang a medley of “Egotistic” and “Starry Night.” 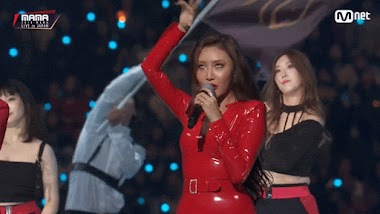 She described it as a time when “Everything fits together.” She added that a feeling of happiness overtook her and it felt like she, “Could eat up this moment right now.”

Looking forward, Hwasa explains that she believes she is still lacking in certain aspects. She states that her goal is to continue improving in her performance skills whether it is in her facial expressions or her dancing.

In the feature, Hwasa showcases her stunning visuals in a variety of brightly colored outfits and concepts. 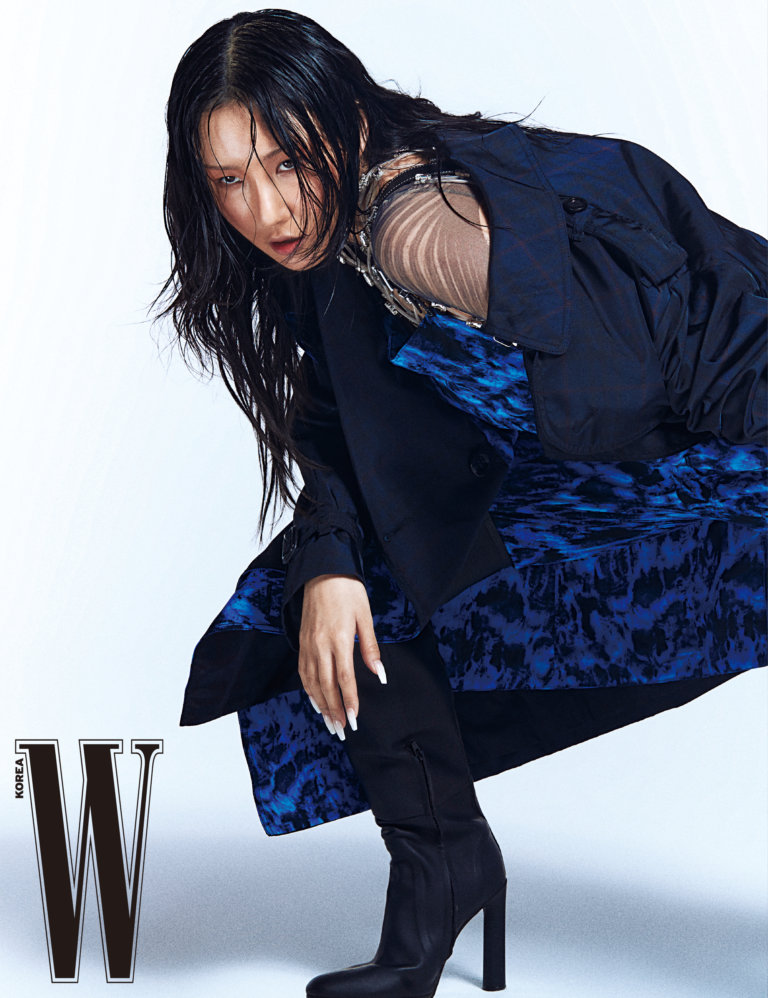 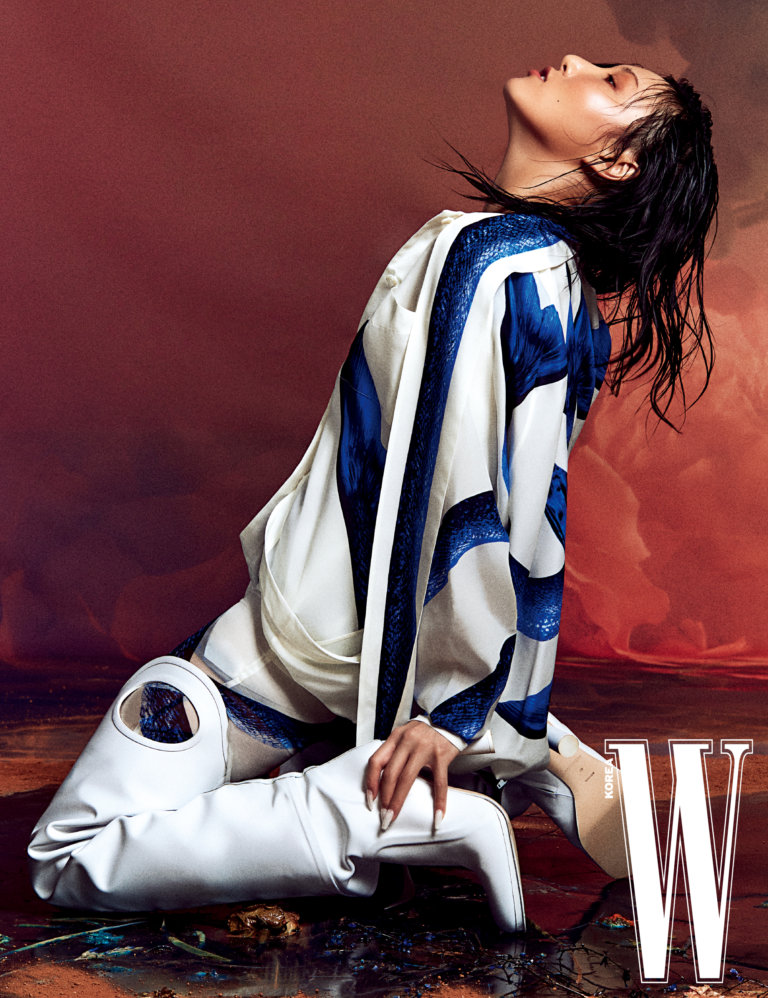