MAMAMOO’s Solar Tries Tinder And The Results Are Hilarious

MAMAMOO‘s Solar took viewers on the journey of exploring the Tinder app in hopes of widening the social circle for her manager, Jaewon. 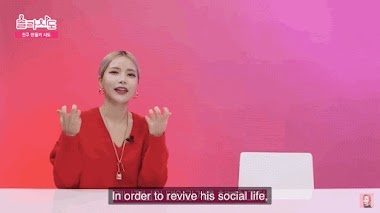 She knows that being a manager is hard work and often leaves little time to create friendships outside of work which explains his current situation. 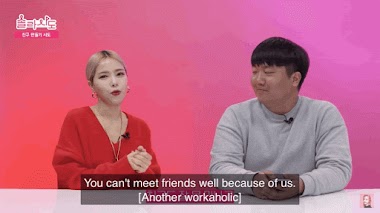 Tinder in Korea and in many parts of the world is often used to find either friendship or love interests. Today, Solar explains she is using it to find friends for her manager. 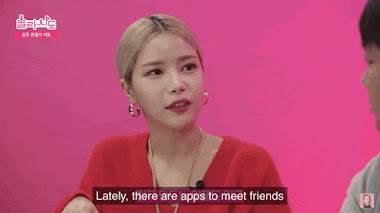 She next asked Jaewon about his personal interests which she’ll use to create his profile and curate the perfect friend for him. 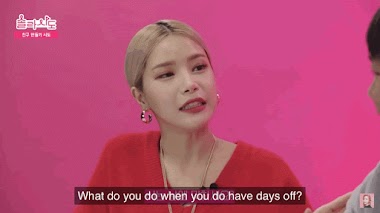 He admitted he’s never been to the Han River or Hongdae and Solar (like the rest of us viewers) is mortified. It’s time to find him a friend to get his social life booming! 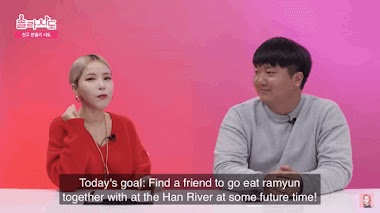 She started by adding a picture to his profile. Clearly, he’s not used to this type of thing. 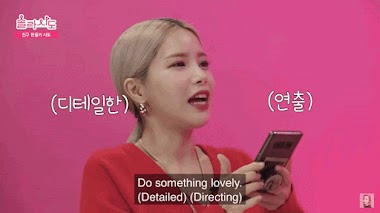 She took a lovely profile picture of him and added some photos of his hometown and favorite foods to show his interests to potential matches. 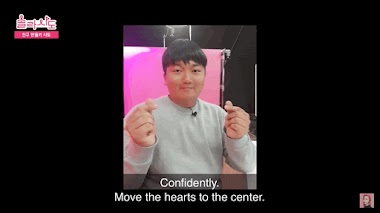 They encountered their first potential match and notice their body is very muscular. The manager immediately thought this person may not be a good fit for him since they could be reluctant to eat delicious food together⁠— a necessity for his type of friendship. 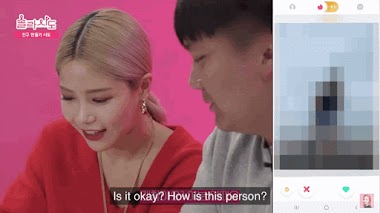 The next person had a passion for traveling, which is also a red flag for the manager since he mostly focuses on work. Next. 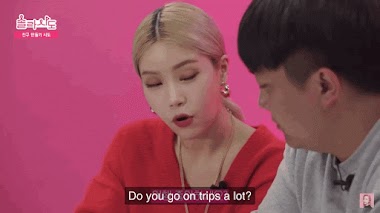 Finally, they encountered someone who likes chicken and movies. It sounds like fate! They swiped right to show they’re interested in the friendship… 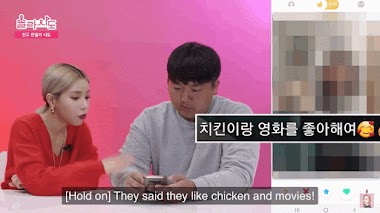 …And it was a match! 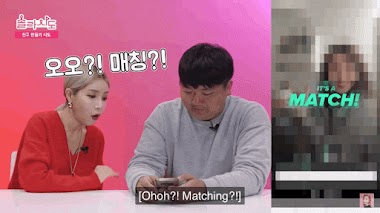 Hilarity ensued when Solar tried to pick the perfect message to send to them. This struggle over a simple sentence is a feeling we all know too well. 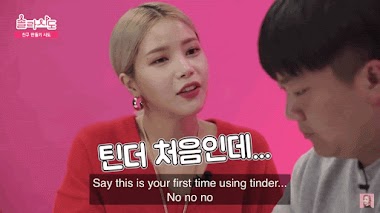 She decided he should ask about their love for chicken since they mentioned it in their profile. Solar’s Tinder pro-tip: Look to the information they give you as a conversation starter! 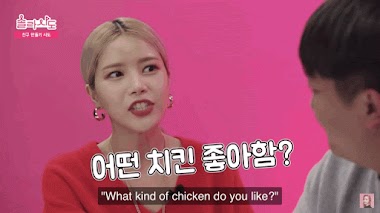 Jaewon talks in the chat with his new potential friend where they bonded over their love for seasoned chicken and try to set up a time to eat together. Things were really heating up. 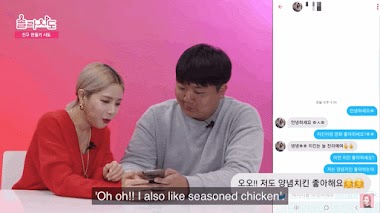 Solar took it upon herself to suggest “today” as the meetup time. She pressed that risky send button and giggled maniacally— again, it’s a relatable feeling. 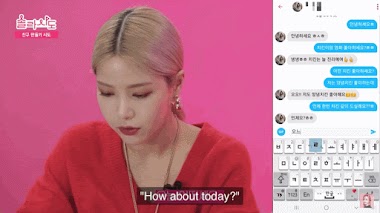 After some more swiping, we saw the results of their conversation. It turned out they are interested in getting some chicken together! 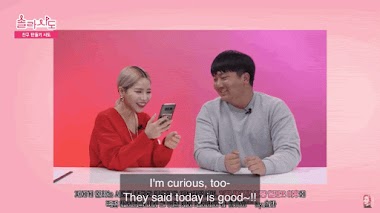 We’re so happy for the manager who can finally make some friendships despite his busy schedule! 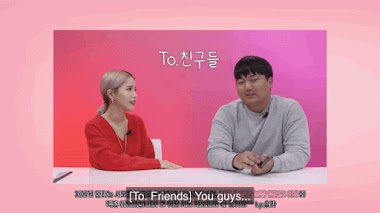 Watch the full video below on her YouTube channel Solarsido: